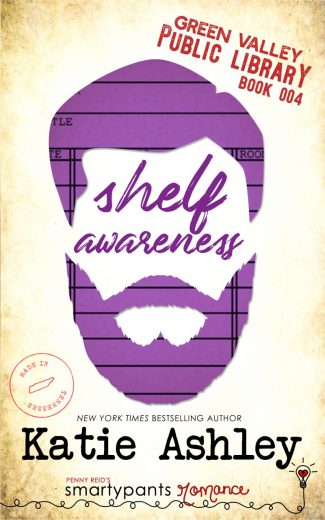 After catching her husband in a compromising position, Finley Granger finds herself in a new hell: reentering the dating world. When she moves in with her grandmother, her great-aunt, and their best friend, Finley finds herself surrounded by a trio of well-meaning yet bumbling matchmakers.

In spite of their efforts, Finley only has eyes for one person, and that’s Zeke Masters—the 6’4”, impossibly built, and ridiculously good-looking new man in town. Along with her nether regions, Finley’s journalistic spidey-senses tingle as to why he’s on sabbatical from Seattle. Is he on the lam or escaping a bad breakup? What’s his story?!?!

As Finley finds herself reluctantly drawn to the gorgeous IT guy, she can’t help but wonder: should she indulge in a rebound tryst with the mysterious Zeke, or has she finally met her match? 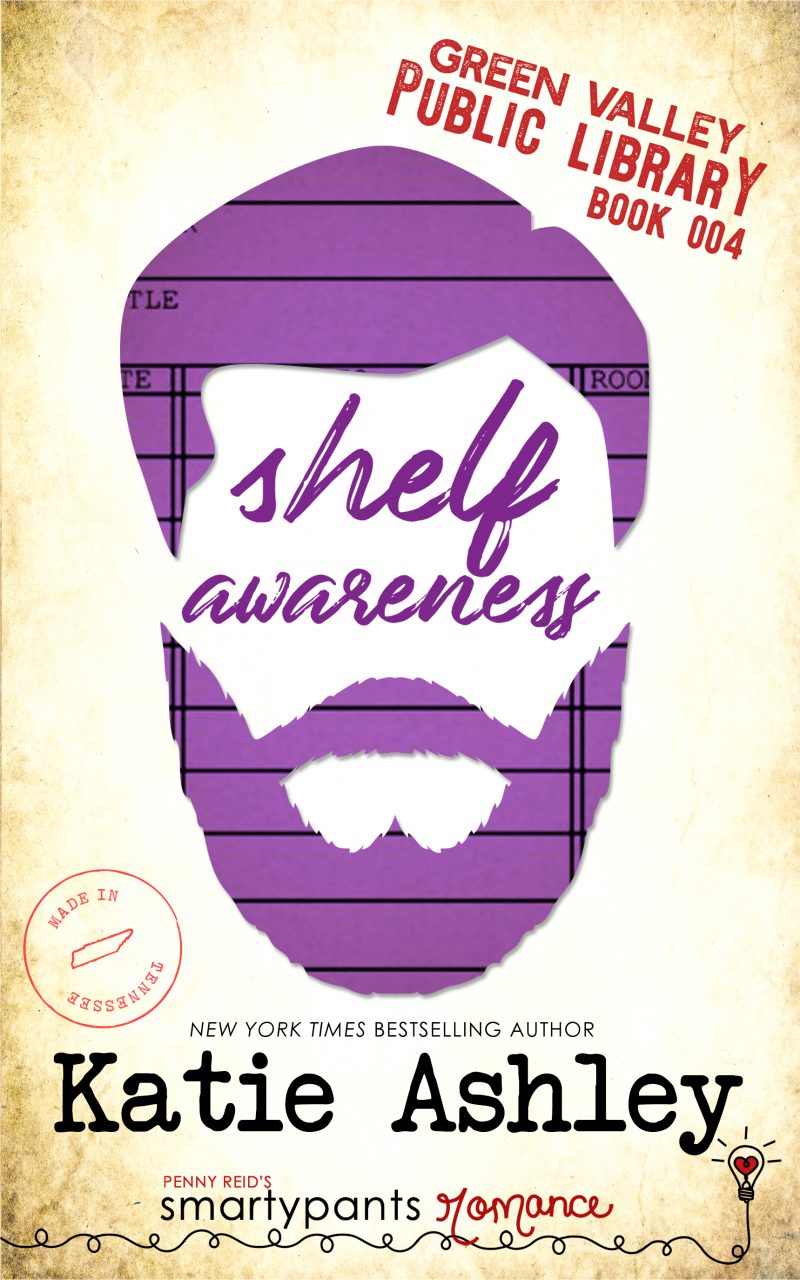 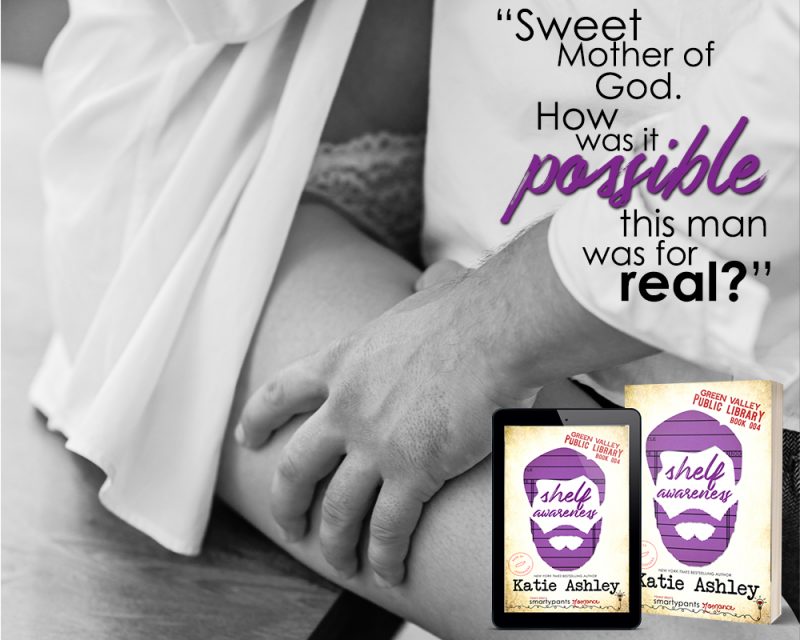 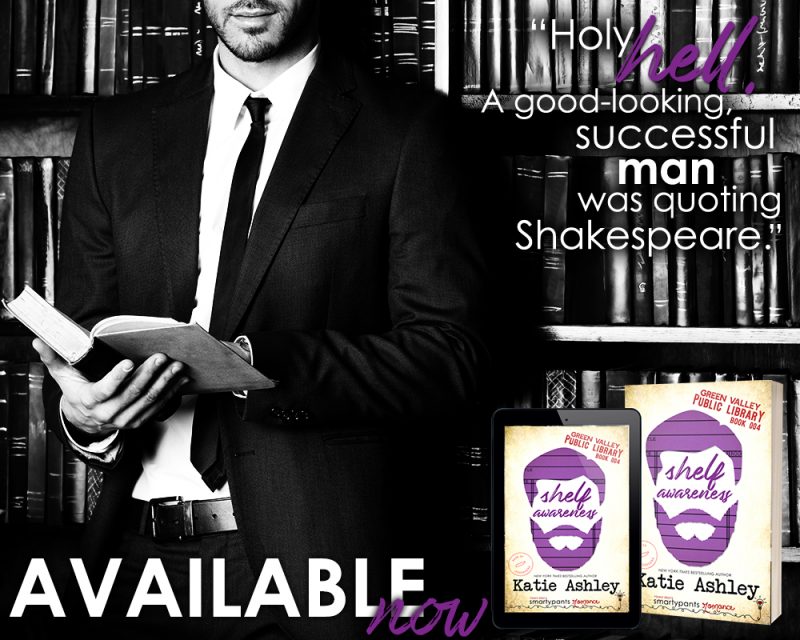 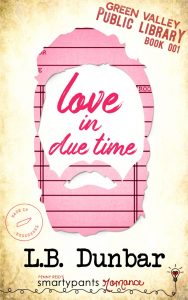 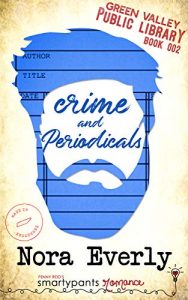 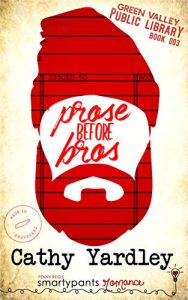