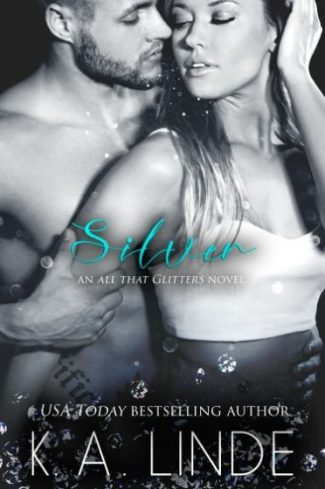 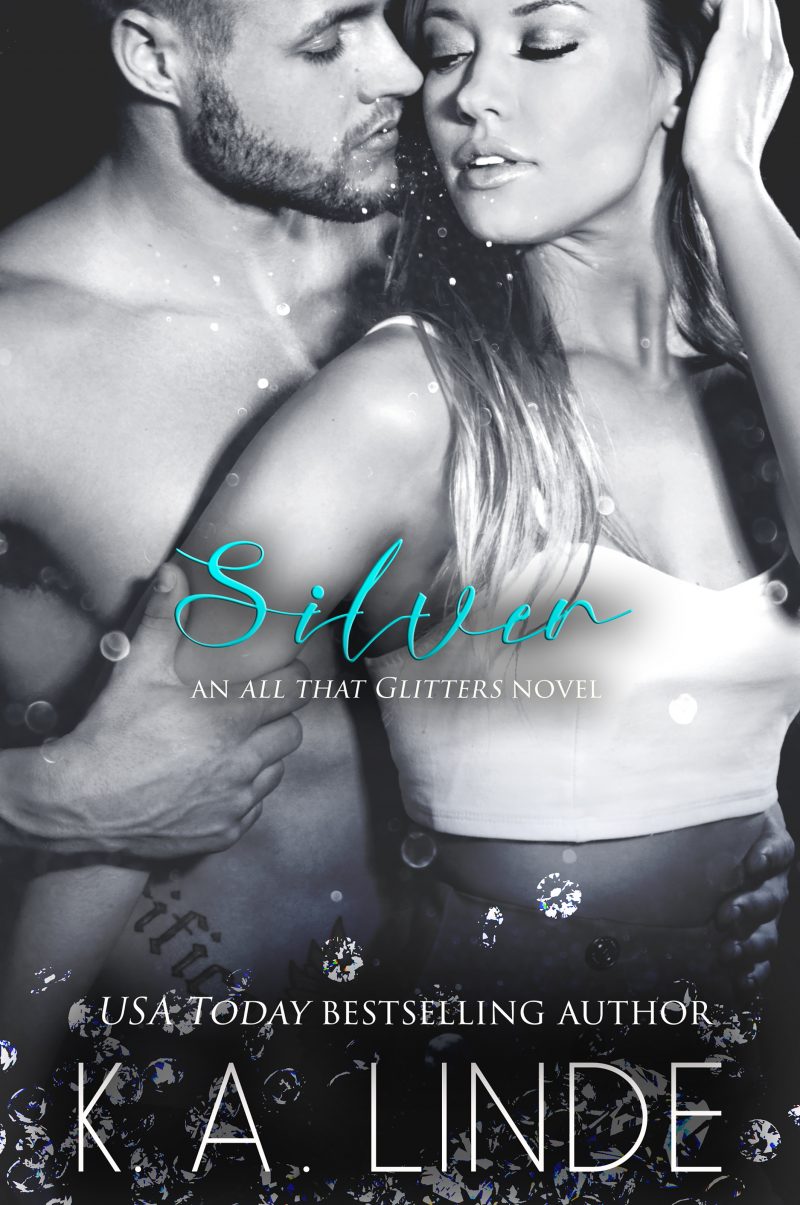 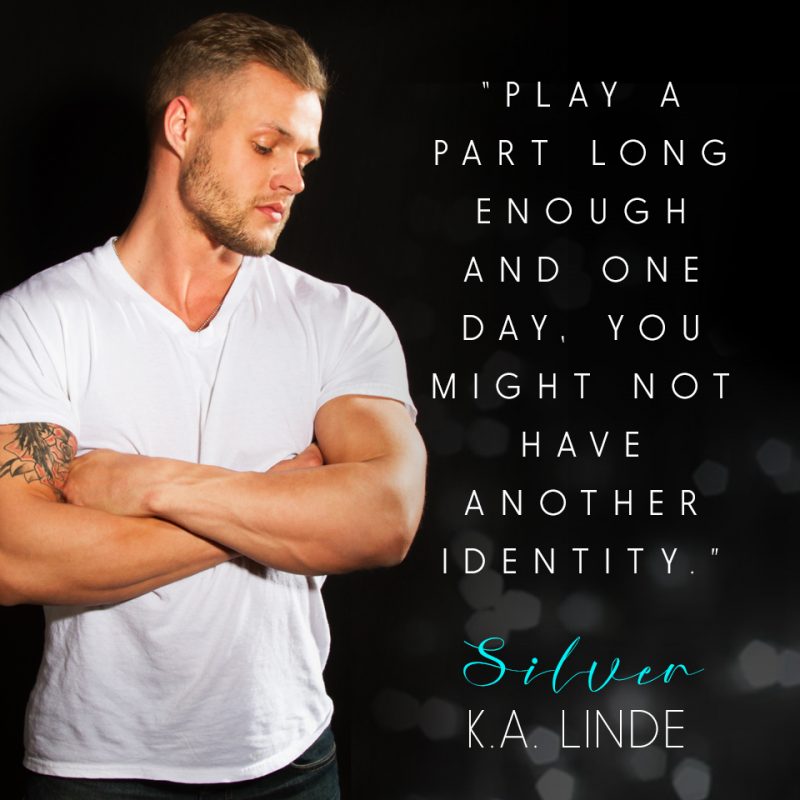 Stacia felt a presence at her shoulder.She recognized his cologne before she even looked up. It smelled like desire and late-night sex marathons.

“What do you want?” Stacia asked, not looking up.

“Just coming to check on you,” Pace said in a sexy low tone that sent a shot of need straight between her legs.

Damn him for being able to do that to me!

She jerked her head up. “Why?”

“Because you look miserable, even from across the room.”

He raised an eyebrow, and she had to keep from sighing. That face. God, if he wasn’t such an asshole…

“The hair flip earlier, Pink? Really? Sure sign of distress. You practically called me over here.”

“Don’t call me that,” she said through gritted teeth.

He smirked at her response.

“And I didn’t call you over here. I don’t even want to see you.”

“You can talk to me, you know.” He leaned his hip against the bar. He was almost touching her but not quite. She could feel the heat of his skin. “Come on, let’s go outside. Away from all this noise.”

“If you think for one second that I’m going to go anywhere with you, you’re insane,” she said, straightening.

He brushed her hair off one shoulder and just barely skimmed his finger across her exposed collarbone. She stiffened. Her entire body throbbed. No one else elicited these primal emotions from her. Not even the guy she’d given her virginity to. The guy no one knew about.

“I promise I won’t touch you,” he growled out.“Unless you beg me to.”

Stacia smacked him in the chest and stormed away. What an arrogant jackass! How dare he say those things to her! For all he knew, she was still dating Marshall. Pace was so testy over the fact that he thought she’d slept with Marshall when they were together, yet here he was, seducing her, while he still believed she was with Marshall. Ass!

Pace chuckled behind her. “Come on, Stacia. I’m just messing with you.”

He followed her across the crowded room until she reached the restroom. Then, he did exactly what he’d said he wouldn’t. He grabbed her arm and kept her from entering a place he wouldn’t follow.

“Do you really want to know?” Fury and also desperation coated her features. She really wanted to tell someone. She wanted it off her chest.

“Yeah. Though this fire is pretty hot.” He raised an eyebrow.

“God, is everything just a joke to you?” she asked.

His eyes shot straight through her. “Not everything.”

“Most things, Pink,” he said, stepping closer, “but not you. Never you.”

Stacia tensed as she forgot the world around her.Pace had a way of doing that—making her lose herself. But all she did by losing herself was open herself up for him to hurt her. Time and time again.

“Pace,” she said through a shuddering breath.

“I just still consider you mine.” 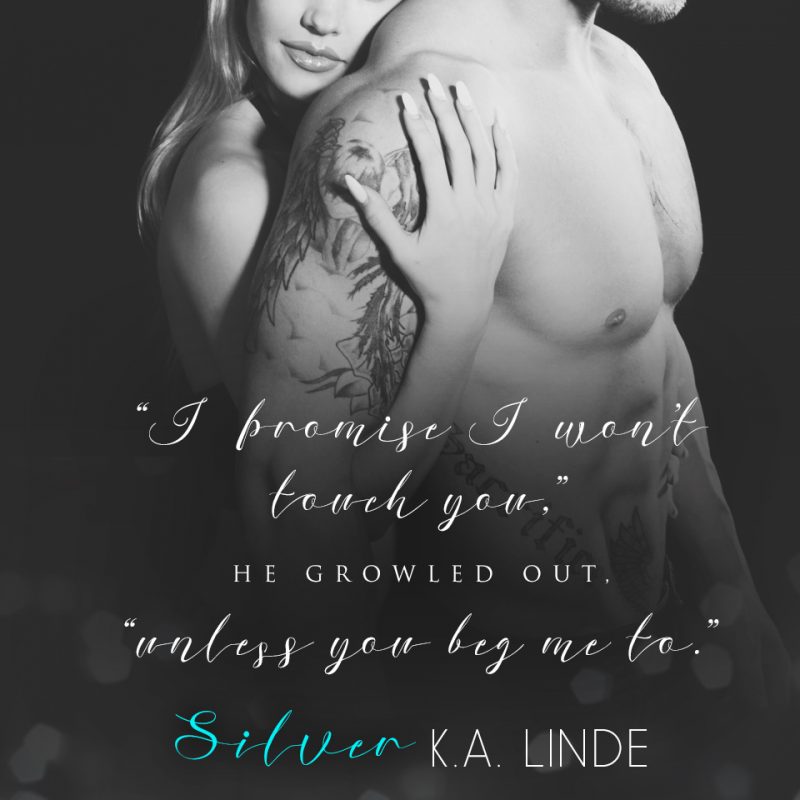 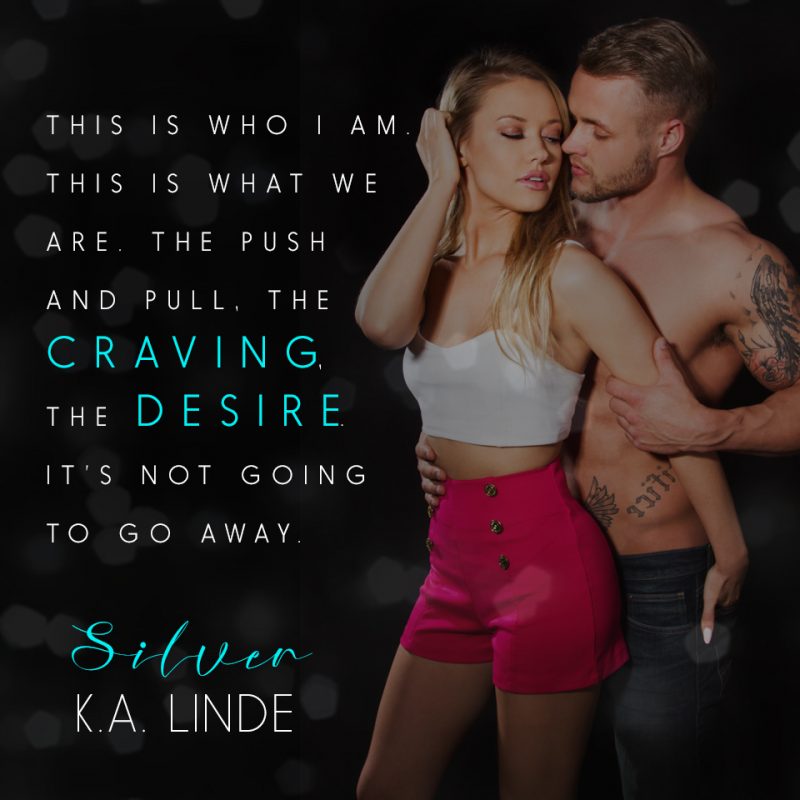 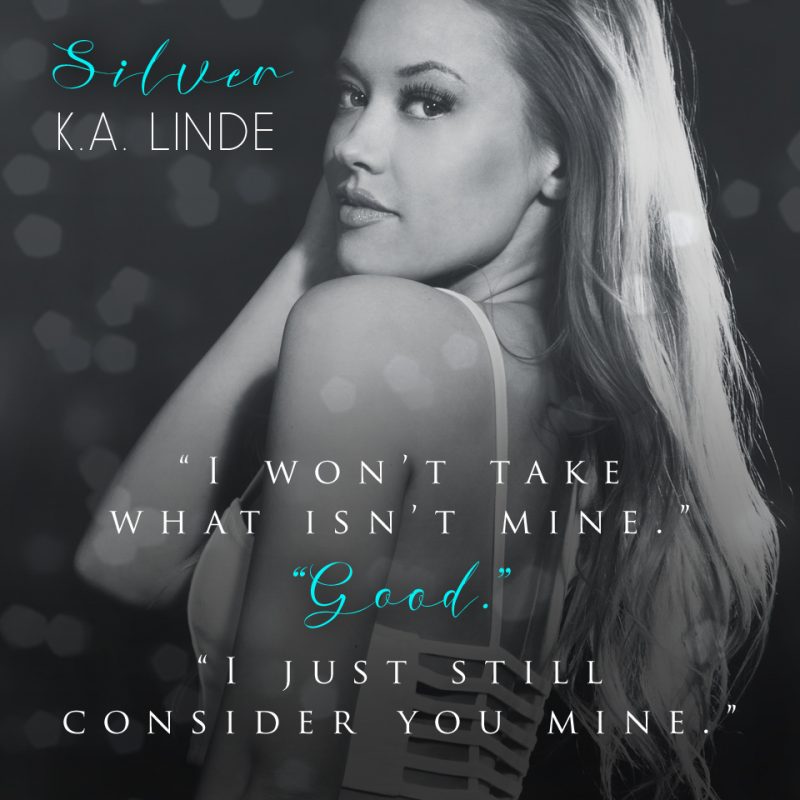 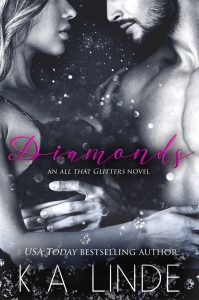 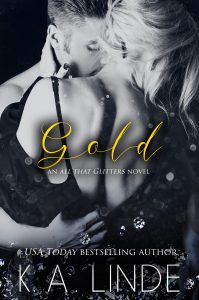 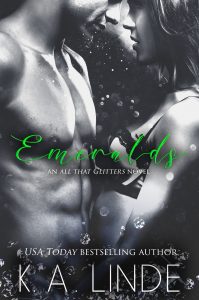 But where a storm is brewing… destruction and devastation follow. 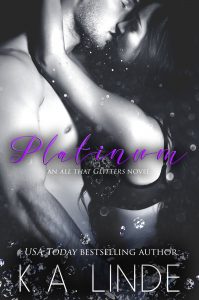 My heart was shattered once before, and I swore it would never happen again. This time I chose the safe guy who wouldn’t destroy me. Turns out… they don’t exist.