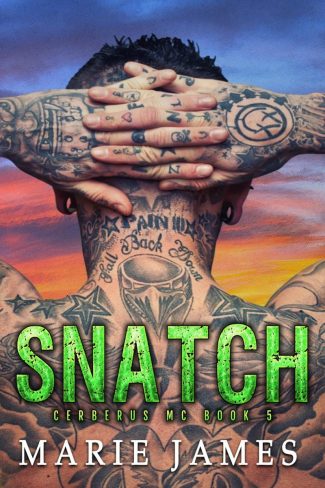 I’ve been Jaxon Donovan since the day I was born, obviously. My road name, Snatch, came years later due to my ability to literally snatch up any woman I set my sights on. I’ve always been a connoisseur of the opposite sex. Tall, short, thin, thick and juicy, my tastes knew no limitations.

I didn’t think there was a limitation to my sexuality, and I found out just how true that actually was the night my best friend took it upon himself to take me in his mouth. Sure, there’d been close calls before, the slip of a hand or misplaced lips. With our propensity to share women, it’s bound to happen. That fateful night, I was met with pure intention and an experience I never want to forget.

How do you explain to your friends, your brother’s in arms, that your extremely active sexuality has led you to your best friend’s door step? How do you admit, after twenty-six years of heterosexuality, that you’re into something else?

I’ll soon find out that what happens in the dark will always come to light. 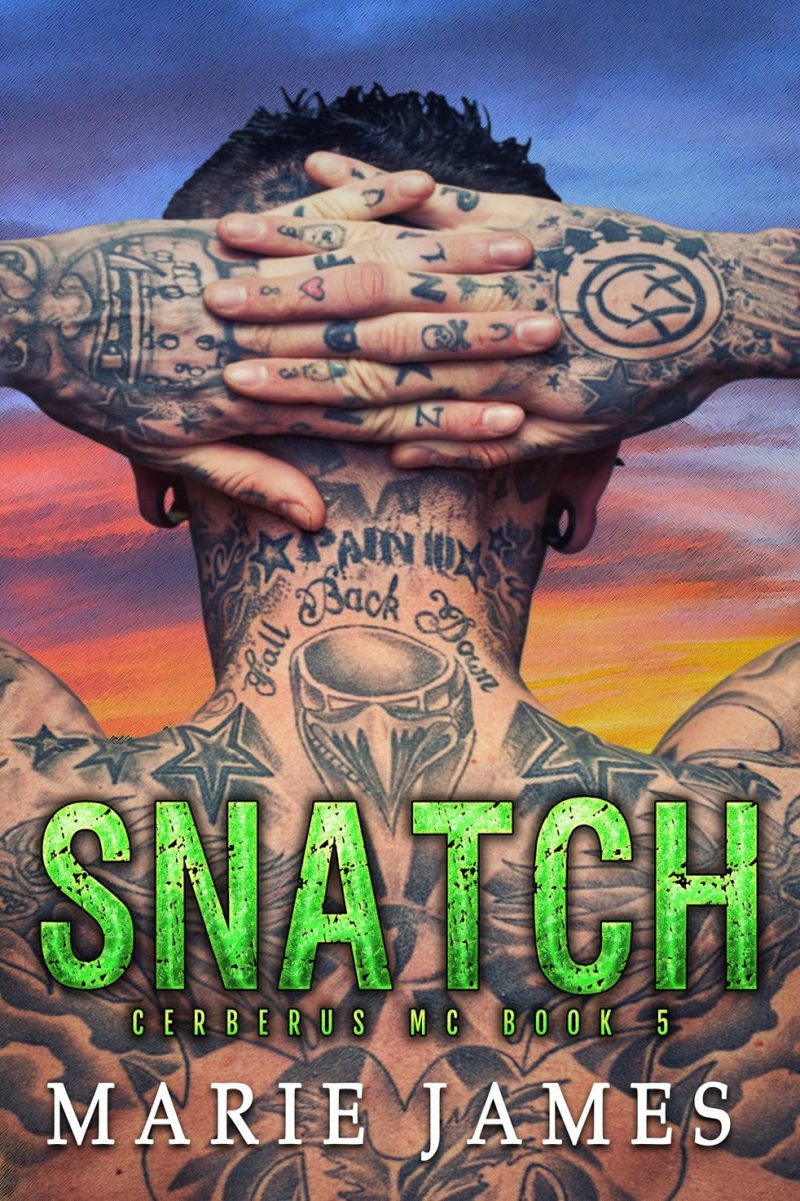 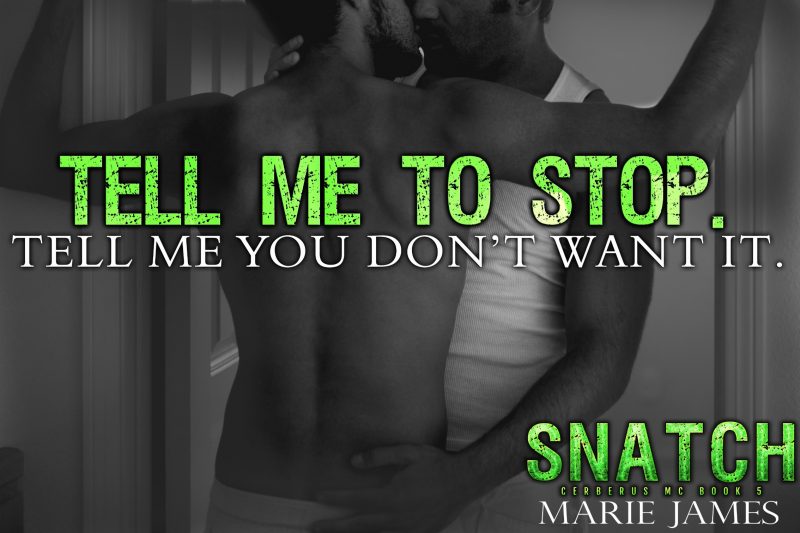 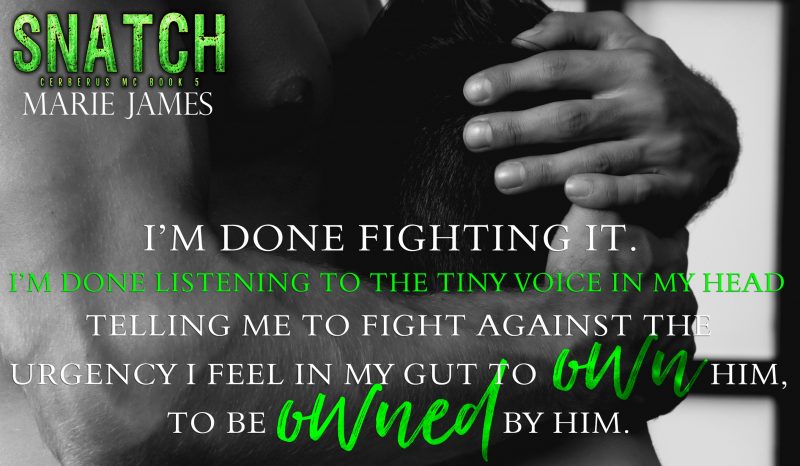 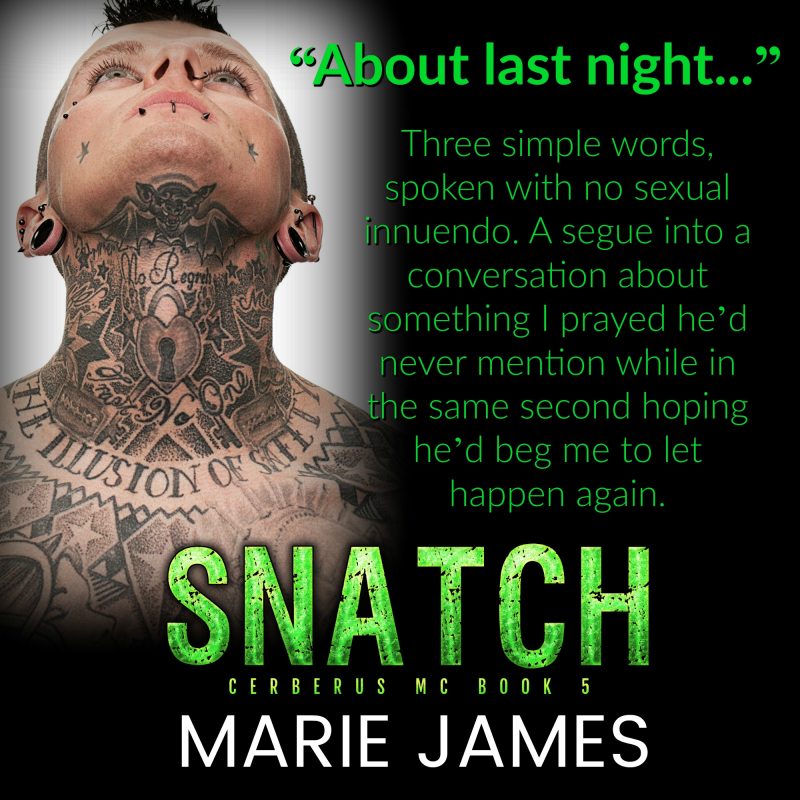 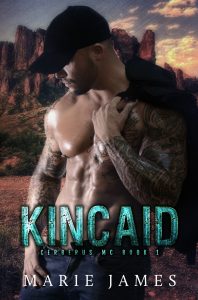 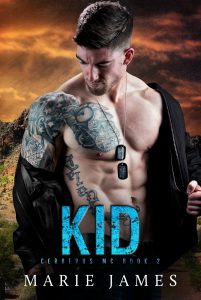 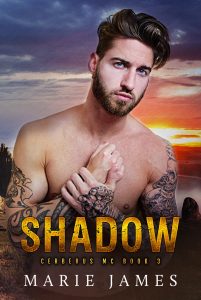 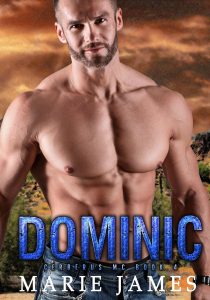 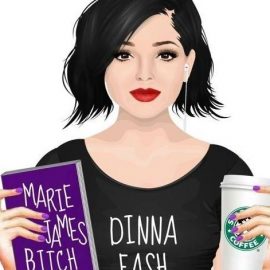