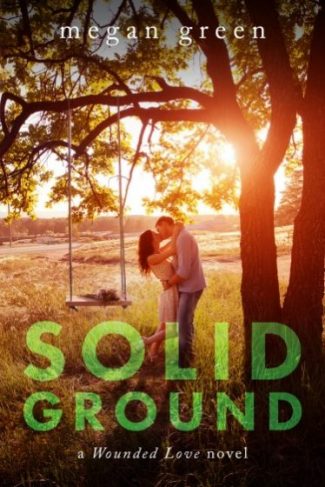 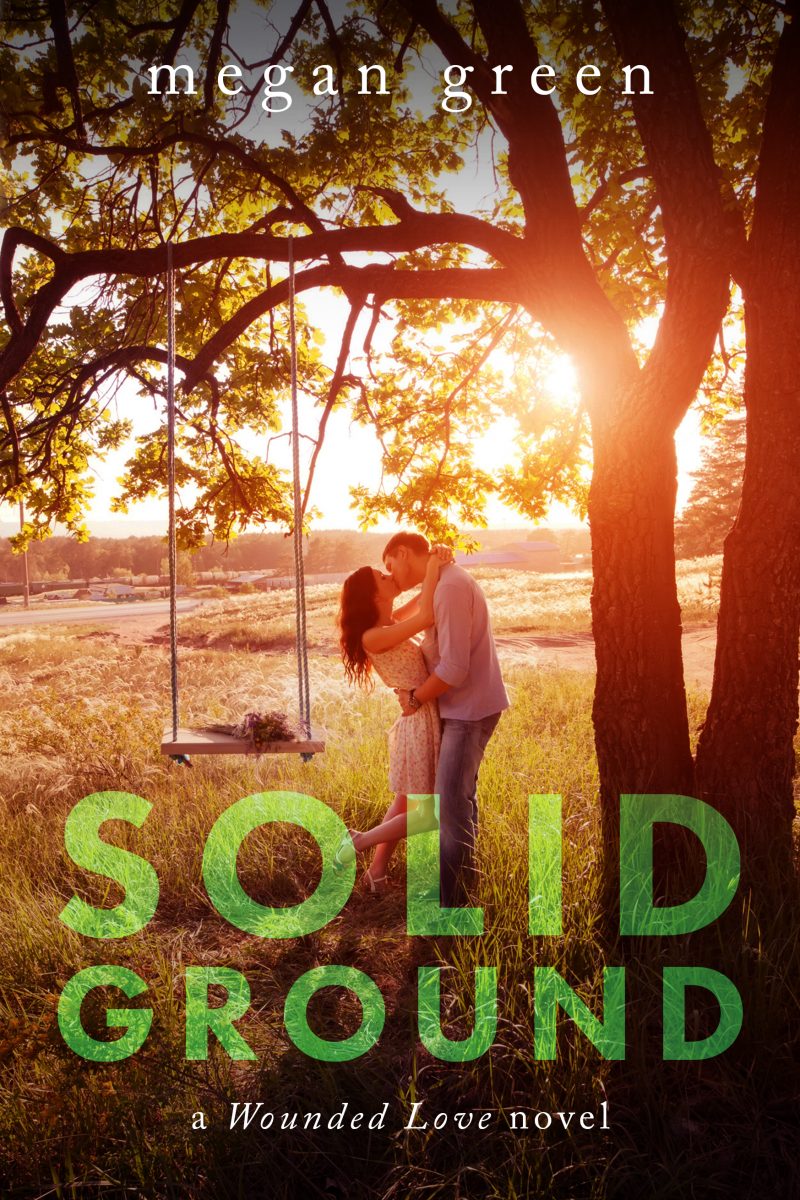 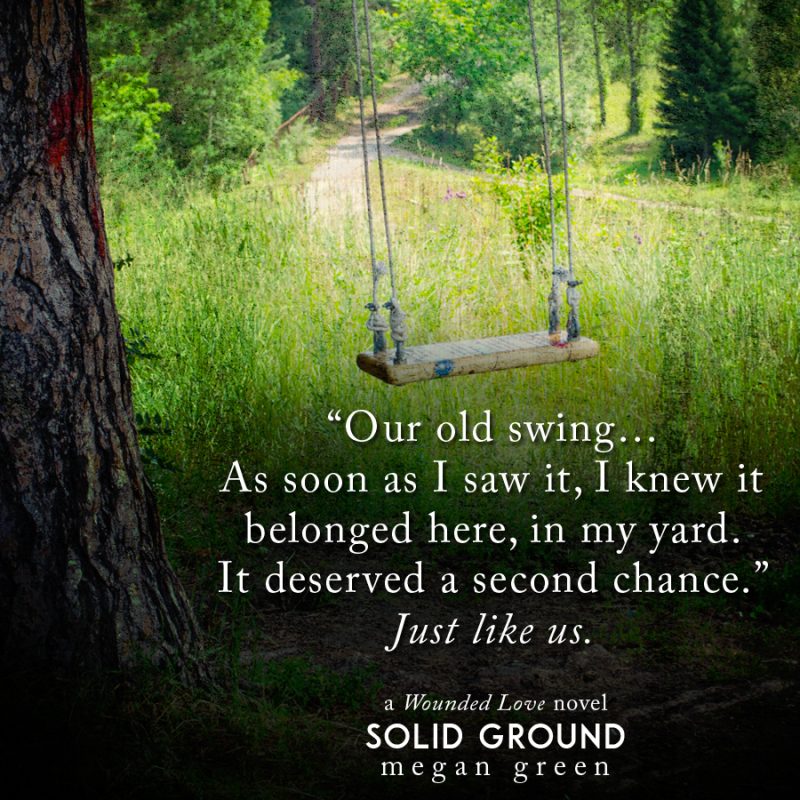 You know how, in movies, when people wake up in the hospital, they never seem to know where they are? The camera fades in, and everything is sort of fuzzy as the person lying in the bed takes in their surroundings. The bright lights. The sterile smells. The way they never quite seem to be alone, regardless of whether someone is actually in the room with them. You’re supposed to feel sympathy for this character. Feel bad that they’ve gone through something so traumatic and out of the ordinary that it takes several minutes for their brain to catch up.

You know what I feel for those people?

I know exactly where I am when my eyes finally crack open. I don’t get those few minutes of blissful unawareness before I remember what happened that landed me here.

You see, this isn’t the first time I’ve woken up alone in a hospital bed.

And it won’t be the last time either unless you wake your ass up and do something about it, a little voice niggles at the back of my mind.

That’s also something I’ve experienced before. That voice of reason always hangs out somewhere in my head.

Too bad I never listen to her.

I brace my hands on each side of my legs in an attempt to push myself up into a sitting position. The second I put pressure on my left hand, a blinding pain shoots up my arm and into my shoulder. Glancing down, I find my hand and forearm are encased in a cast.

I blow out a breath and collapse back into the pillow. As if summoned by my aggravation, a familiar face steps through the doorway.

“Ah, you’re awake,” Amber greets me as she walks into my room, her Disney print scrubs enough to make me smile.

She doesn’t flinch at my appearance. She’s used to it.

Amber and I are old friends—in the sense that she’s been the nurse to patch me up after each of my “clumsy episodes.”

She also knows that excuse is bullshit. Hell, I’m sure everyone in town can see through my lies. But, when the culprit is one of the most influential men in town, people tend to look the other way. 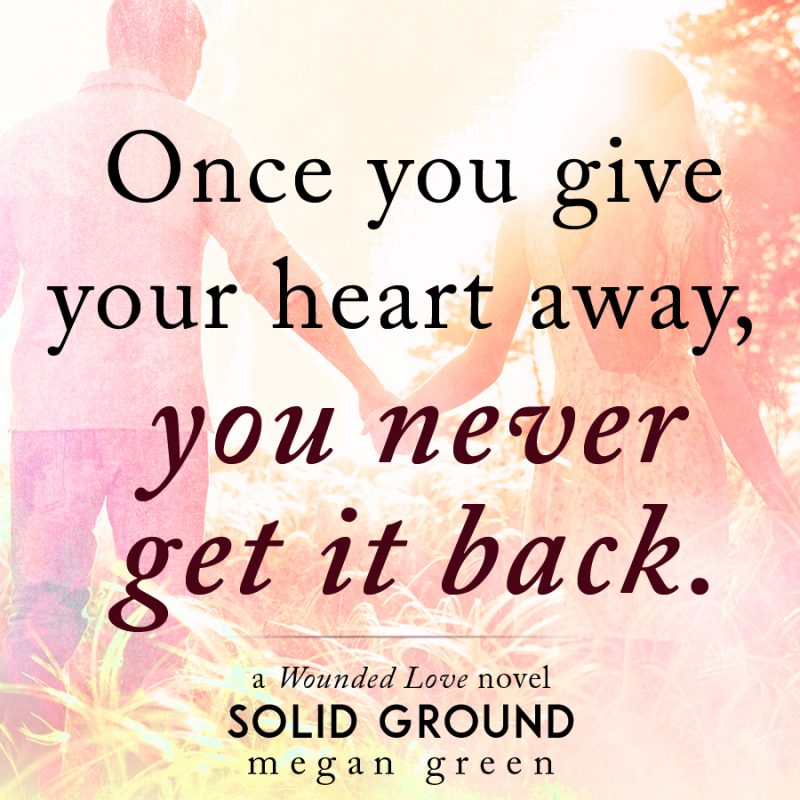 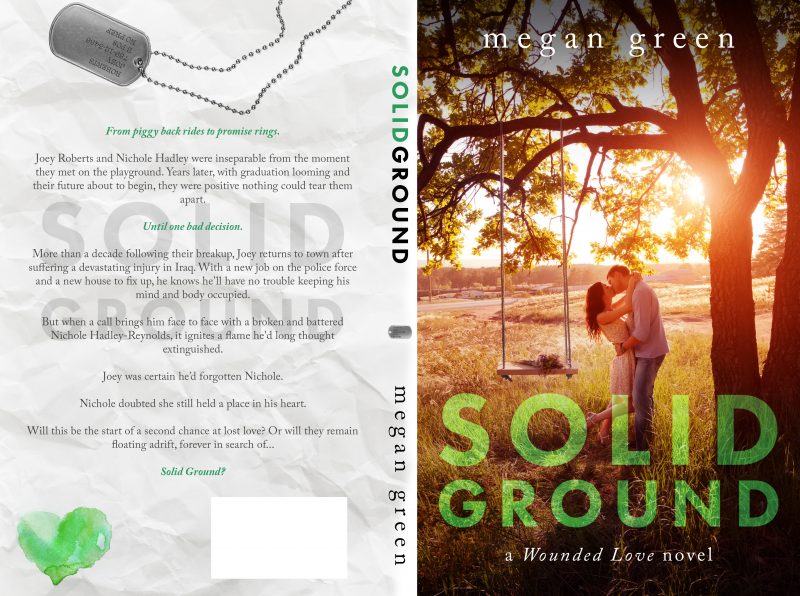 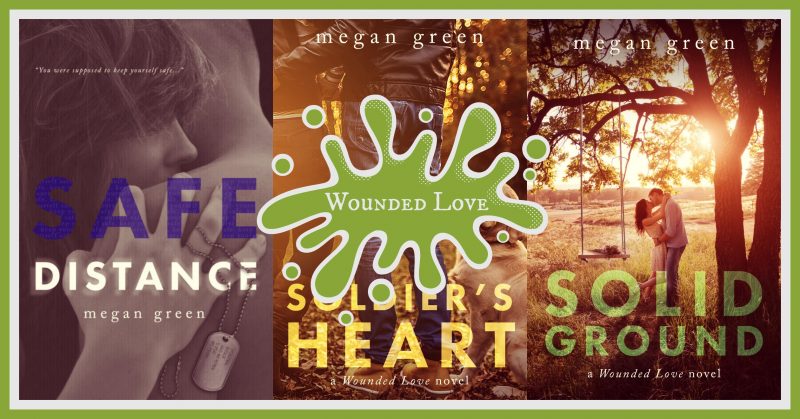 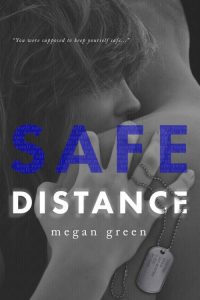 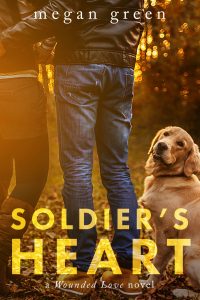 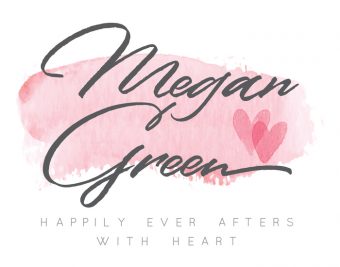