Posted May 6, 2020 by bookstobreathe in Book Blitz/Promo, New Release / 0 Comments 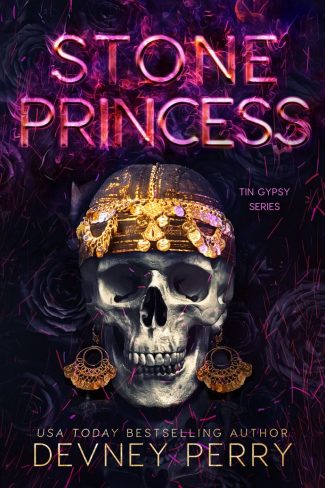 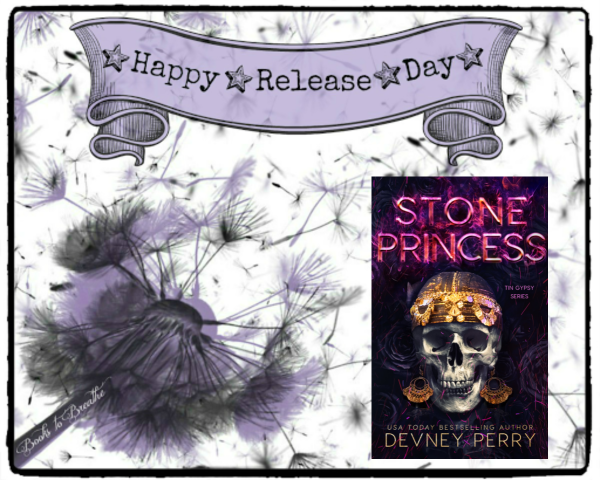 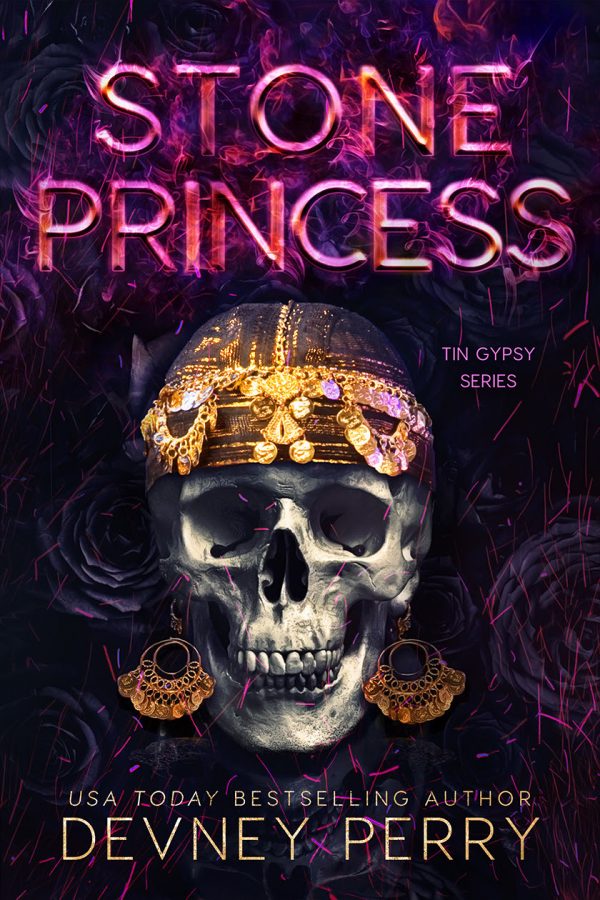 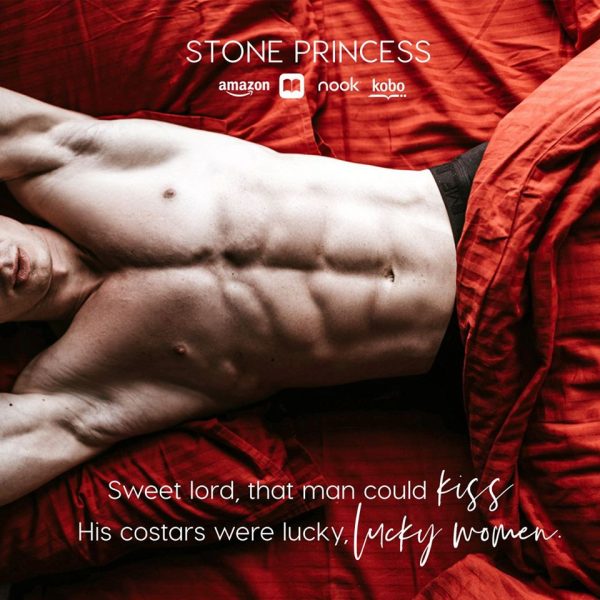 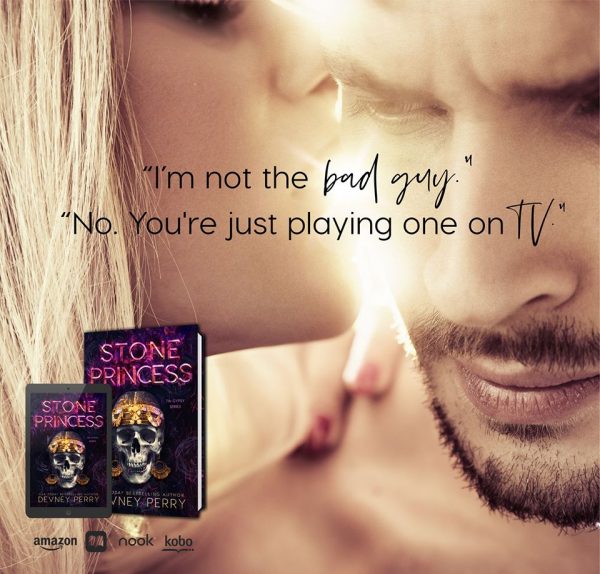 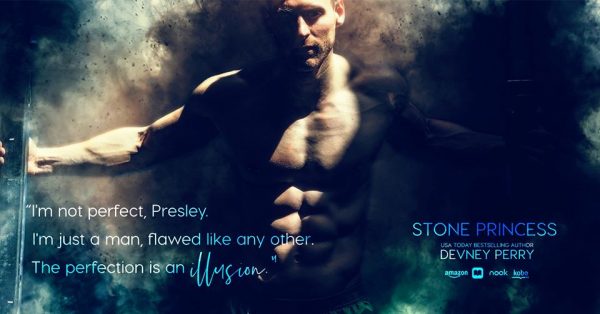 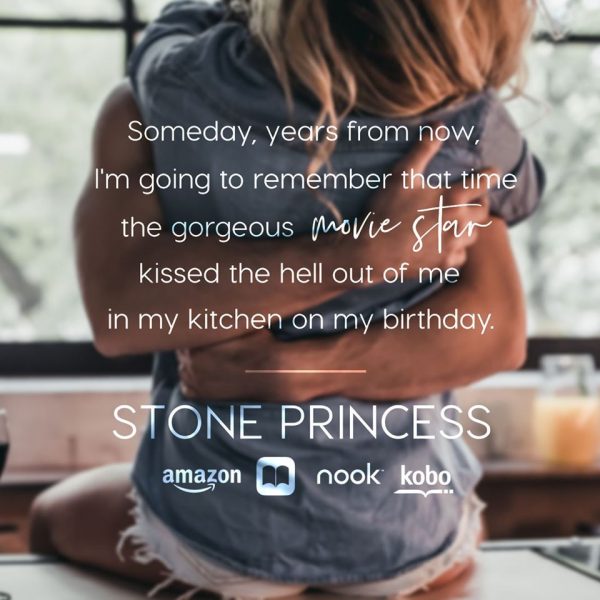 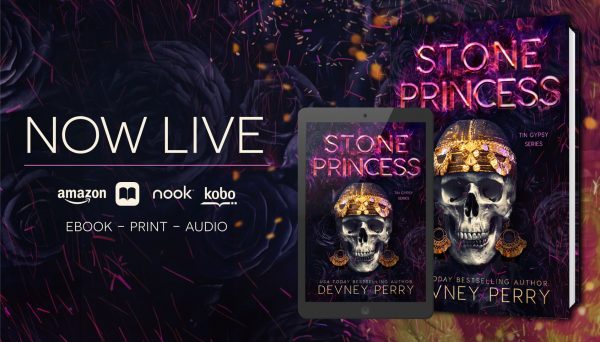 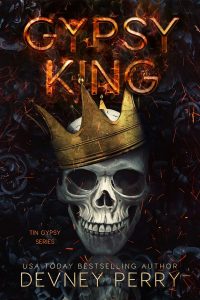 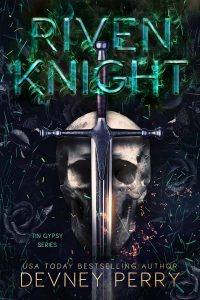 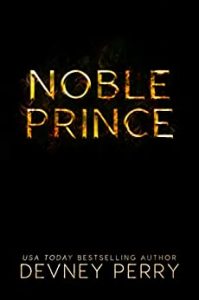