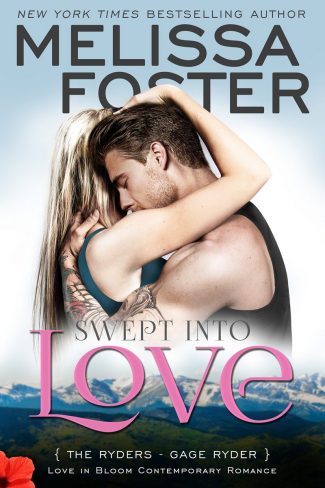 The happily ever after you've been waiting for...

It's been years since Sally Tuft's husband died and she was left to raise her teenage son alone. And almost as long since she told the only other man she'd ever wanted that they should be just friends. Now her son has left for college and Sally has no distractions to keep her from thinking about her best friend and coworker, Gage Ryder, and what could have been.

Gage always believed that one day Sally would move past the death of her husband and they would finally explore the passion that's simmered between them since the day they met. Tasked with opening a new youth center in Oak Falls, Virginia, Gage hopes the trip away is just what they need to finally come together.

Before Gage and Sally ever reach Oak Falls, one night at a conference changes everything, putting their friendship--and their love--on the line, and the two must decide if getting swept up in love is the beginning of forever, or the end of their friendship as they know it. 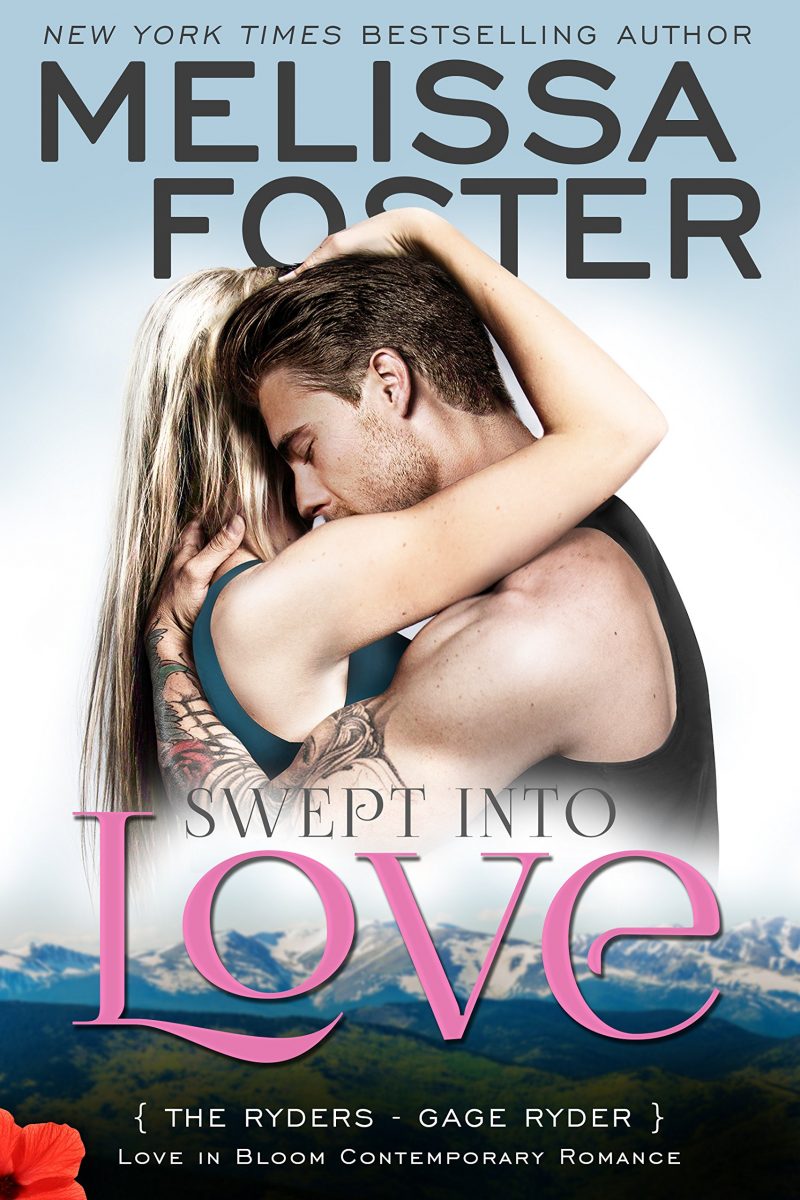 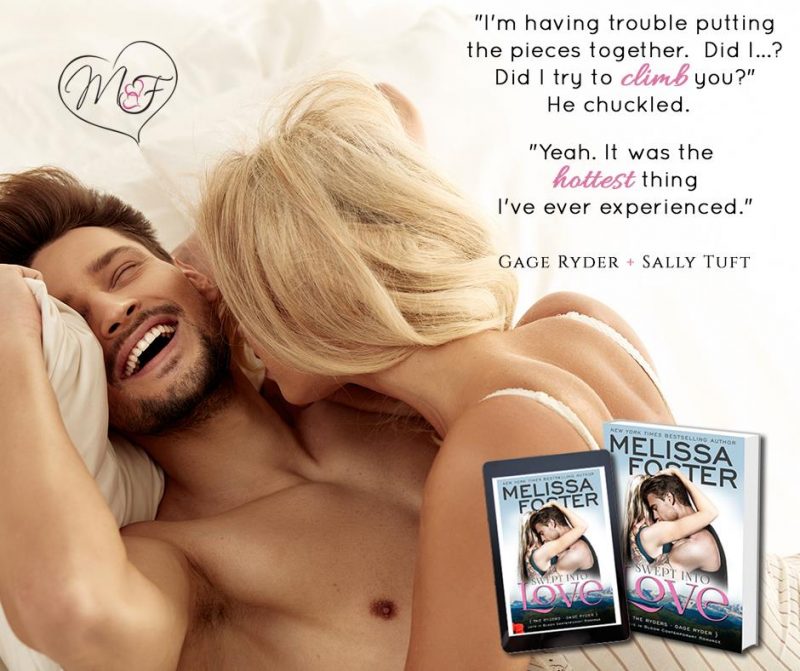 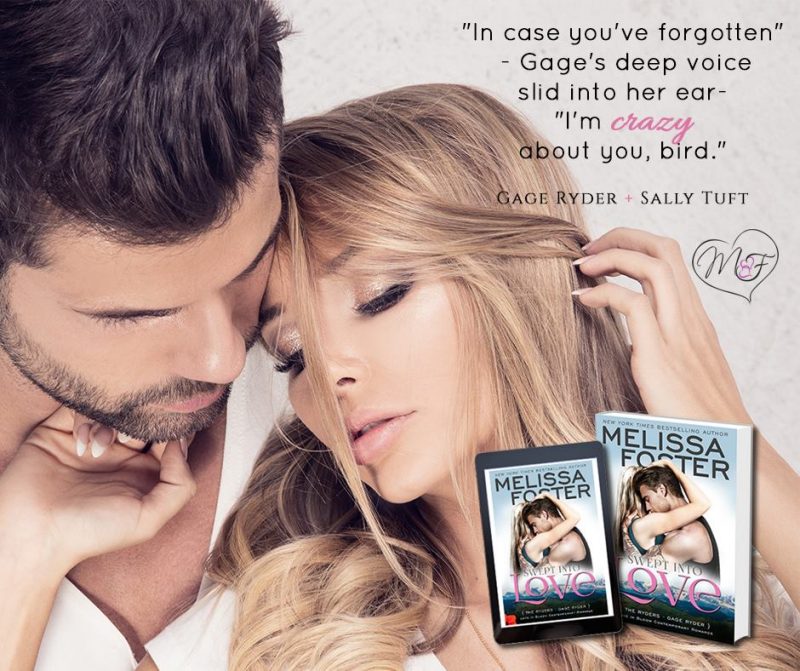 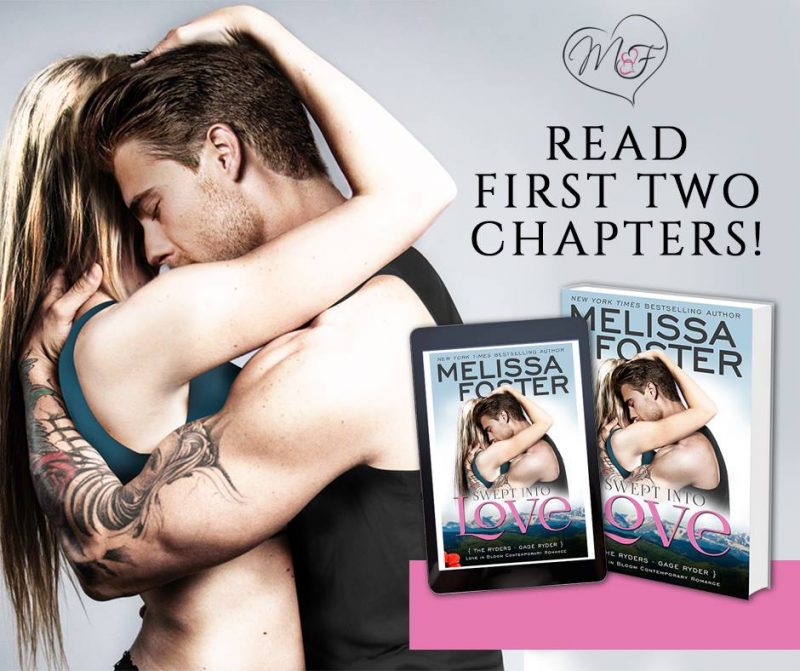 Seized By Love (The Ryders #1) 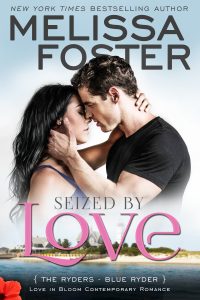 Lizzie Barber runs a successful flower shop by day and secretly hosts the Naked Baker webcast at night to help pay for her younger sister’s education. To keep friends and family from finding out about her sexy secret, she’s put her social life on hold until her sister’s education is paid off and she can stop filming the webcast.

Blue Ryder fell hard for Lizzie Barber when he met her a year ago, and he hasn’t been able to get her off his mind since. Everything about the feisty little brunette, from her tight bod to her seductive smile, cuts straight to his heart. Though Lizzie has turned down every invitation he’s extended–Blue is not about to give up trying.

Renovating Lizzie’s kitchen brings Blue further into Lizzie’s life, and the oven is not the only thing heating up. One night and one powerful kiss changes everything. But when Lizzie’s secret is revealed and the safe bubble she’s hidden in shatters, true love may not be enough to put the pieces back together.

Claimed by Love (The Ryders #2) 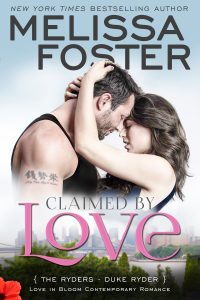 Family law attorney Gabriella Liakos has one true love, Elpitha Island, where she grew up and hopes someday to return. But Elpitha is in financial ruins, and Gabriella will do anything to keep it from falling into the wrong hands.

Duke Ryder is a savvy real estate investor set on making Elpitha into an exclusive resort. Unlike other investors, he’s not scared of purchasing a property where one family has roots so deep they practically reach the ocean floor…until he meets his beautiful, stubborn, and enticing tour host―the daughter of the owner of most of the island.

Gabriella sets out to dissuade Duke from purchasing Elpitha, but Duke has other ideas. He wants Gabriella and the island. Duke’s powerful seduction draws Gabriella in, but can a savvy investor who’s used to glamour and glitz, and a woman interested in preserving the culture she adores find a happily ever after together?

Chased by Love (The Ryders #3) 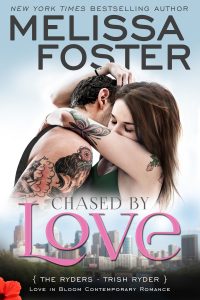 Actress Trish Ryder takes her job seriously and has no time for those who don’t. When she’s awarded a major role in a new movie featuring America’s hottest rock star, Boone Stryker, she’s beyond excited. The six-two, tattooed hunk of burning desire is known for his dedication to his craft–but when he ditches their first meeting, she begins to wonder if he’s just another rocker with a great PR team.

Sex, booze, women, and music pretty much sums up Boone Stryker’s private world. He’s coasted through life playing by his own rules with plenty of people willing to cover his tracks, and he’s not likely to change–until he meets a woman who refuses to give him the time of day, much less anything more.

Sparks fly from the first moment Trish and Boone meet–tensions run hot and desire runs hotter when they’re trapped together on a remote location with no place to hide. Will sparks ignite, or will a hurricane douse the flames?

Rescued by Love (The Ryders #4) 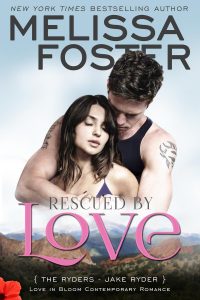 Addison Dahl is excited to return to Elpitha Island for her best friend Gabriella’s wedding. A weekend of sun and fun is just what she needs before setting out on her newest adventure–roughing it in the wilderness. Addison is tough, she’s independent, and she doesn’t “do” feelings toward men. But lately her friend–and Gabriella’s brother-in-law–sinfully sexy and ornery-as-hell Jake Ryder has been the star of her late-night fantasies, and she can’t get him out of her mind. It doesn’t help that the chemistry between them is scorching hot. With any luck, a few days in the wilderness will snap that craziness out of her head.

As a top search and rescue professional, Jake Ryder spends his days saving those in need and his nights in the arms of willing women who offer nothing more than a few hours of sexual enjoyment. But there’s only one woman he wants, and he’s spent the last several months trying to get beautiful, smart, and sassy Addison to give him one sinful night. He’s sure one night will lead to more.

The night of the wedding the heat between Jake and Addy ignites, and they’re powerless to resist their explosive passion. Wild kisses, sensual touches, and heartfelt conversations brings them closer together, and when the weekend ends, Jake is determined to keep Addy close and make her his. But Addy has other plans… 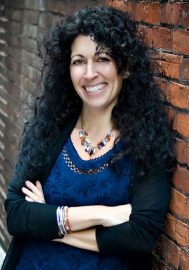