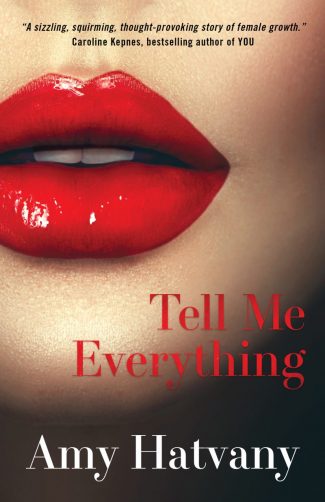 A happily married couple. A dance with a stranger at a bar.

Jessica and Jake Snyder love each other, and their life together. Successful in their chosen careers, they reside in the picturesque, though at times stifling, Seattle suburb of Queens Ridge as they parent teenagers Ella and Tucker.

As so often happens in marriage, their romantic life falls casualty to busy schedules and repetitive routine, until one night, a stranger asks Jessica to dance. On a whim, Jake urges her to say yes, saying that he wants to watch this other man touch her, something that surprises Jessica by arousing her like never before. A door opens for them then, into a realm of exploration neither of them knew existed.

They create rules to protect their marriage, and are thrilled when their relationship is strengthened and enriched by deeper levels of communication and trust brought about by this exciting, but taboo behavior. That is, until Jessica keeps a secret from Jake and embarks on a tryst with an intriguing man from her past, who, when she tries to end things between them, decides to seek revenge.

What happens after that will threaten to destroy their world—and them.

A juicy and insightful look into the shifting definition of modern marriage and the limits placed upon female sexuality, Tell Me Everything will make you question everything you thought you knew about what constitutes marital bliss, and keep you turning pages into the night.

Title: Tell Me Everything 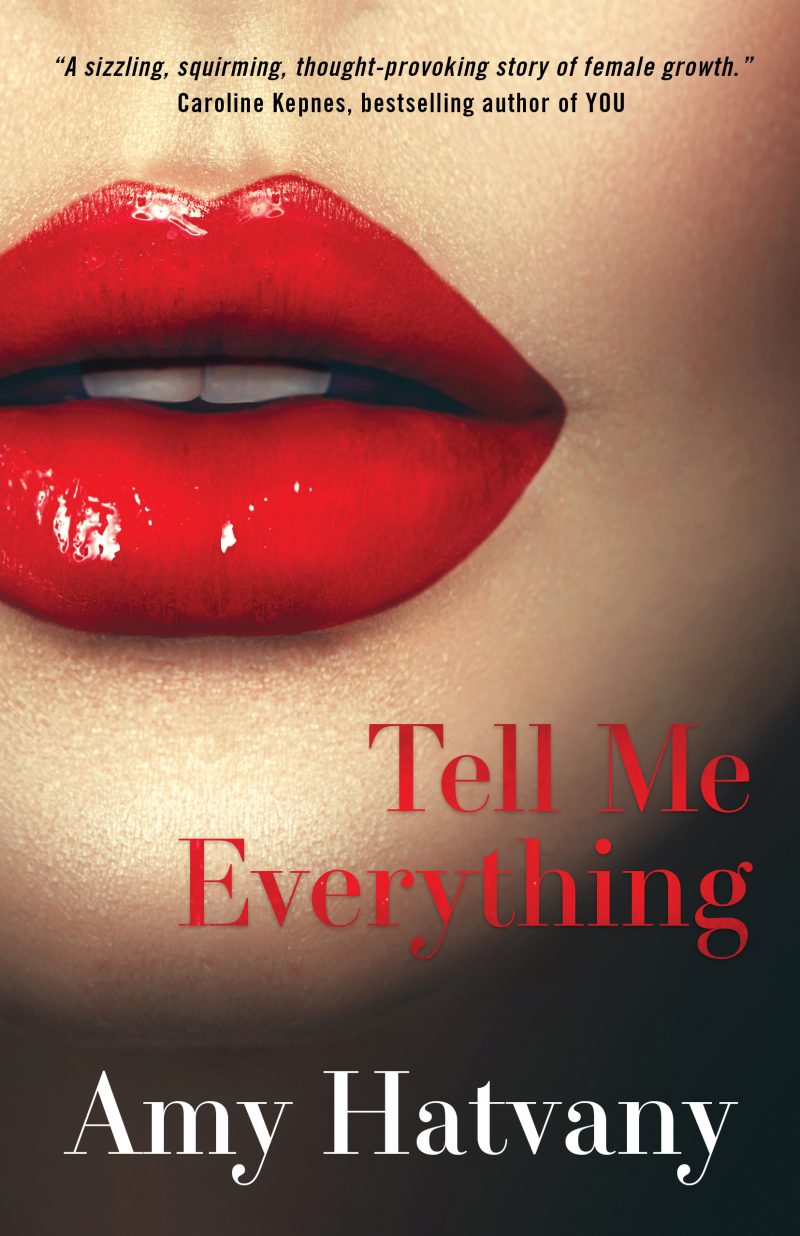 Amy Hatvany graduated with a degree in Sociology only to discover most sociologists are unemployed. Soon followed a variety of jobs – some of which she loved, like decorating wedding cakes; others which she merely tolerated, like receptionist. In 1998, Amy finally decided to sell her car, quit her job, and take a chance on her passion: writing books.

Her background in sociology inspires and informs much of her work as she tackles timely and controversial issues in her novels including mental illness, domestic abuse, and alcoholism. She is published by Washington Square Press/Atria Books, and has been both a Target Book Club and Costco Pennie’s Pick.

Amy spends most of her time today with her kids and her second and final husband, Stephan. (Seriously, if this one doesn’t work out, she’s done, kaput, no more husbands!) When Amy’s not with friends or family, she is most likely reading, cooking, or zoning out on certain reality television shows. She eagerly awaits Bravo auditions for the cast of “Top Author.” (“Quick Edit” instead of “Quick Fire” Challenge? C’mon, producers! That’s gripping television!)