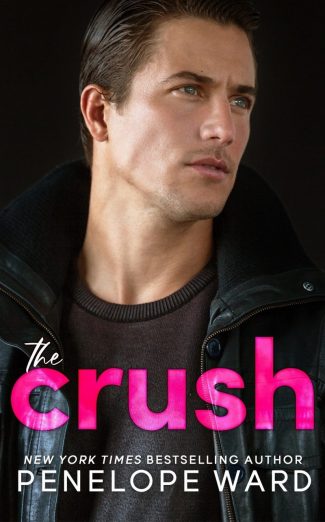 It’s natural to want the one you can’t have. And for as long as I could remember, I’d secretly wanted my brother’s best friend, Jace.

He was six years older and always treated me like the sister he never had.

We were all in our twenties now. Jace had moved in with my brother, Nathan, and me to help us make ends meet after our parents died.

It was just the three of us—an odd family dynamic.

Living under our roof, Jace was as bossy and protective as ever.

But he certainly didn’t look at me like a sister anymore. That was what made things so complicated.

I was pretty much hot and bothered twenty-four-seven.

And he was torn.

The signs were subtle, at first. Like on movie night, I’d casually rest my leg against his, and he wouldn’t exactly shift away.

Still, I assumed he would never... go there.

Nathan would kill us.

The knowledge of that wasn’t enough to stop the inevitable, though.

But more than the physical attraction, we’d developed a strong connection.

We just couldn’t get caught, right? 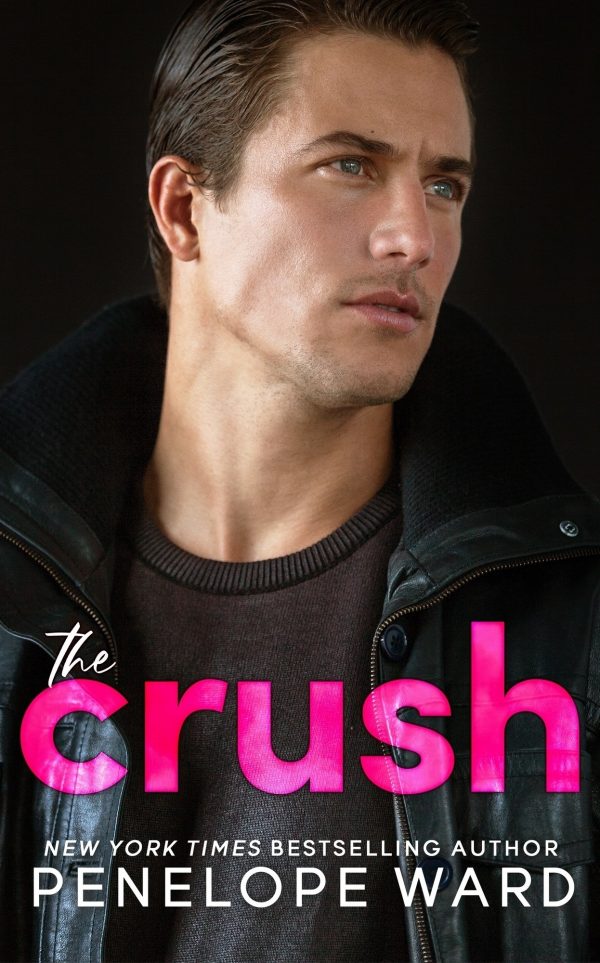 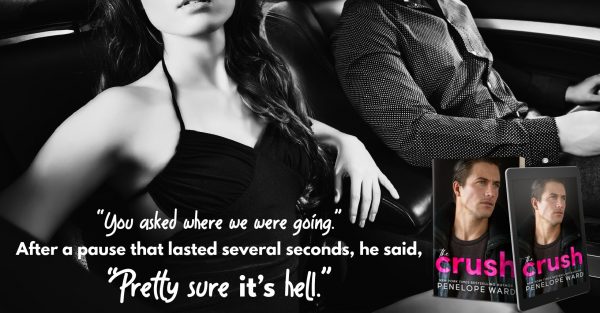 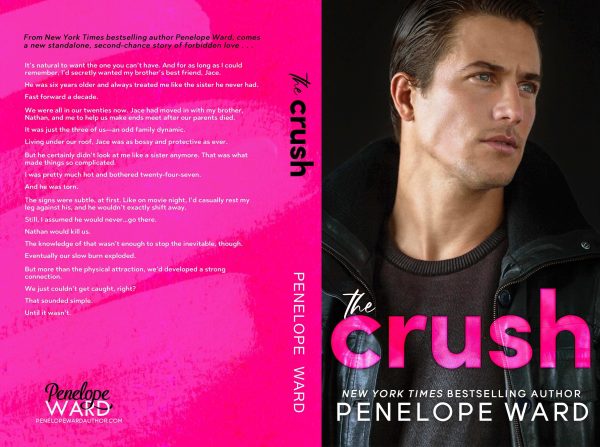