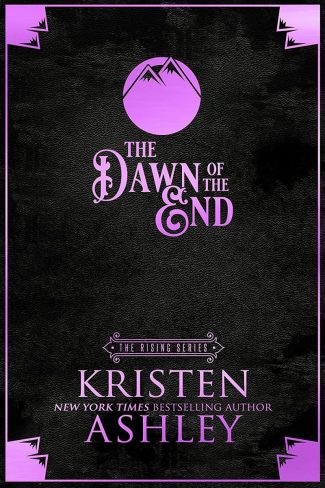 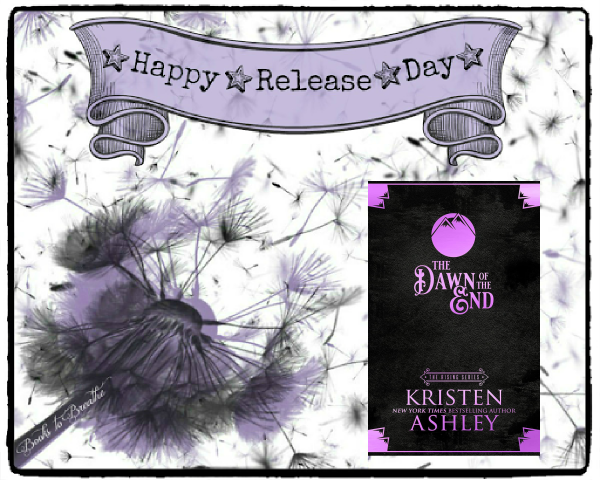 Title: The Dawn of the End 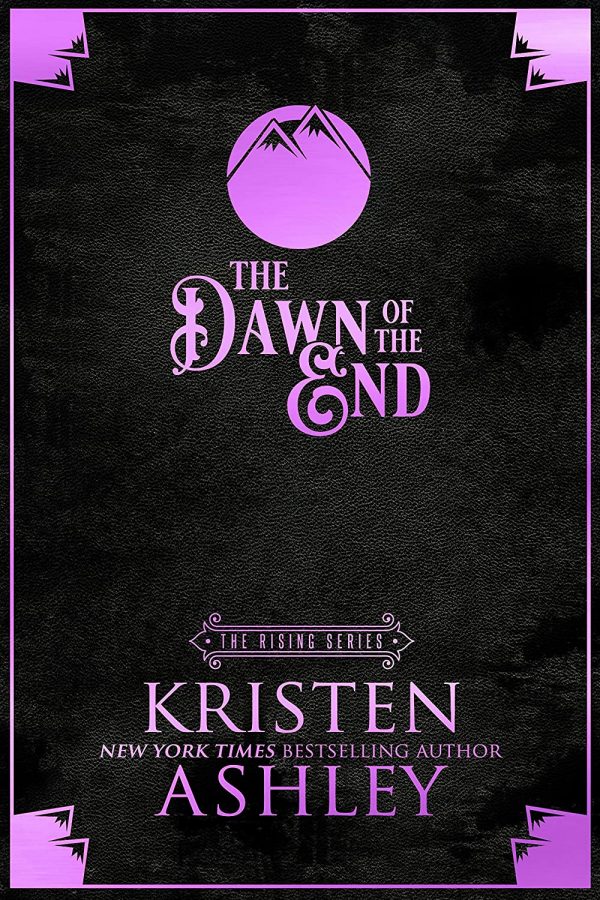 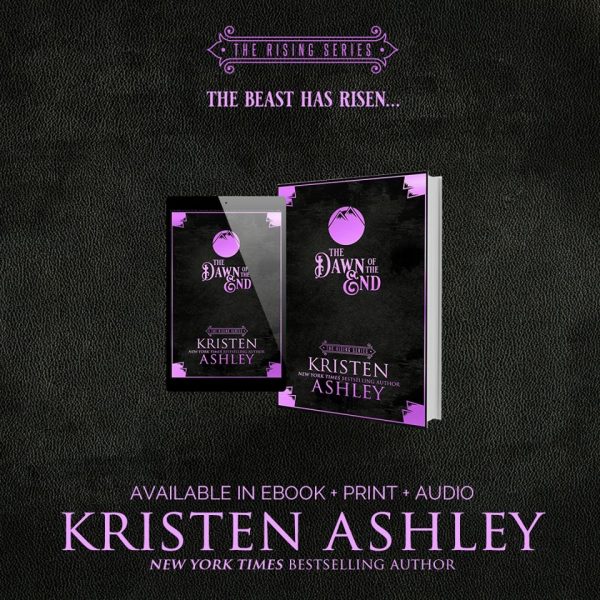 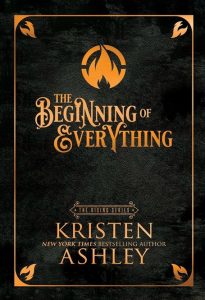 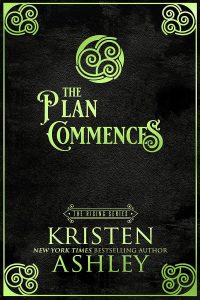 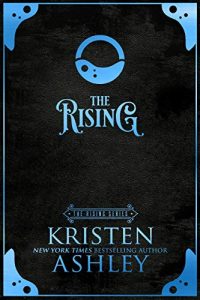