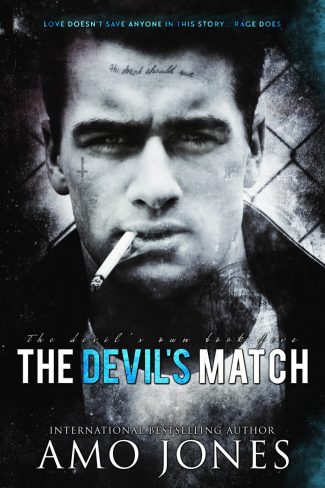 A person suffering from chronic mental disorder with abnormal or violent social behaviour.

an unstable and aggressive person.
- informal/2

Since I was a little girl, I have been surrounded by hate, death, murder, and slavery. I’ve been guarded my whole life by my brother—Raze, the kingpin of the underworld and the most feared individual in the United States of America. And then further more guarded when I found out the president of The Devil’s Own MC was my long lost half-brother. Being tossed around from one extreme protection to another has left a part of me yearning to break out of it's cage. The part that I've tried to sugar coat and hide, because if she's unleashed, everyone would see just how much like my brothers I am.

Panting, wanting, needing to unleash the side of me I’ve always known was there.

My secret is mine and my brothers.

Only they know what I hide and why I hide it. How I fight for love because if I don't, my rage would win and I’d be a mere shadow of the girl people have grown to know.

And the man who held the hammer that shattered the walls I spent years building to cage in my rage—was a psychopath. 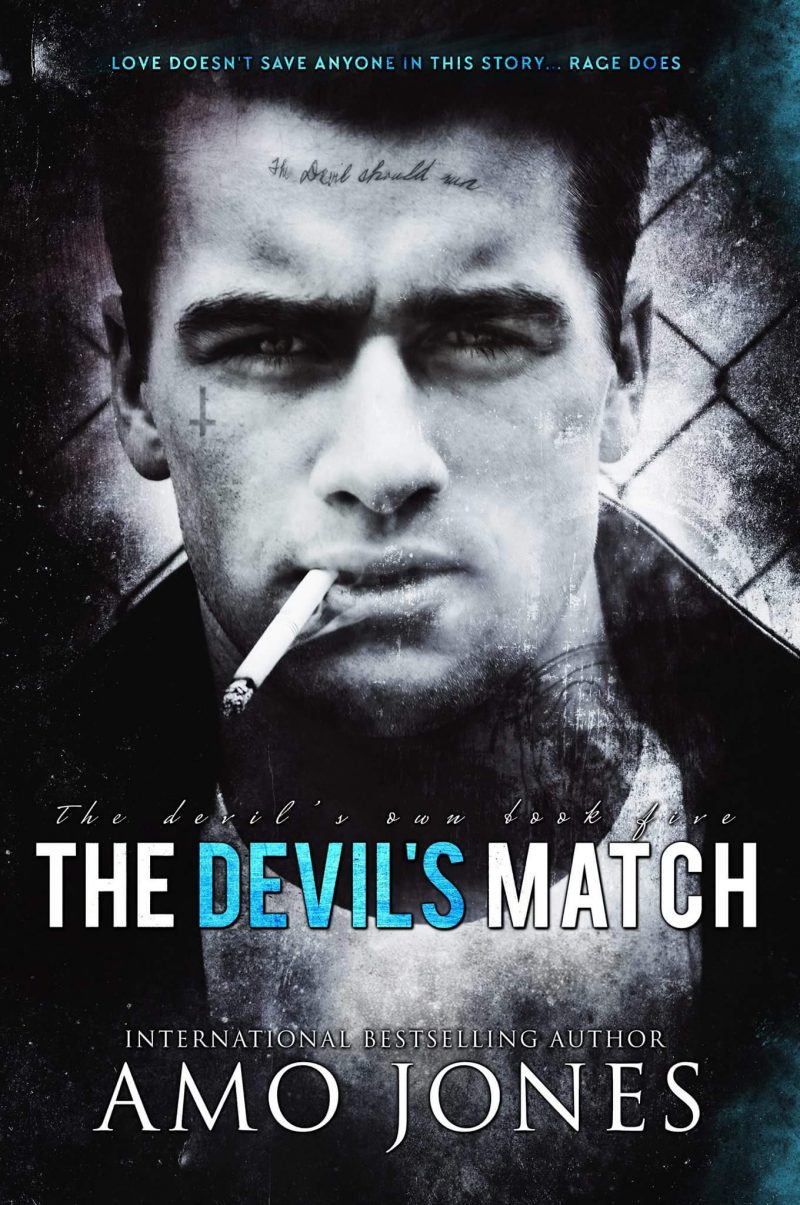 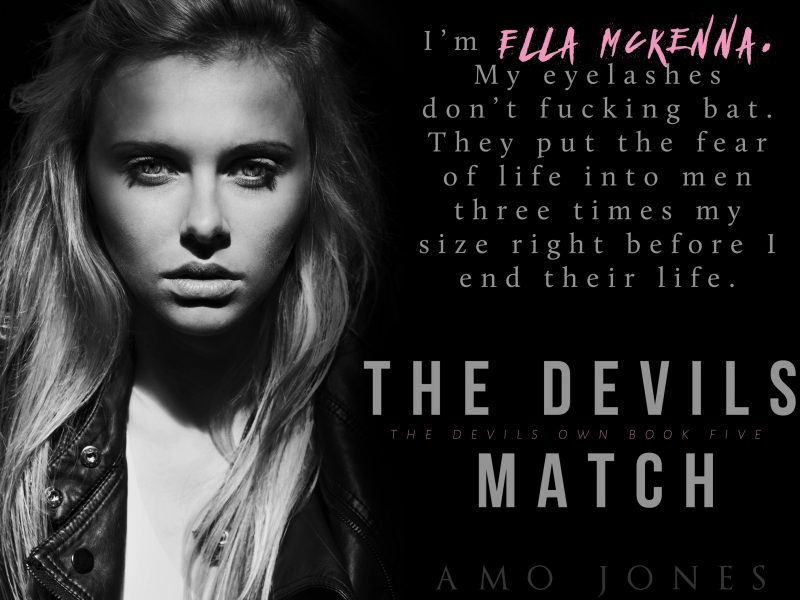 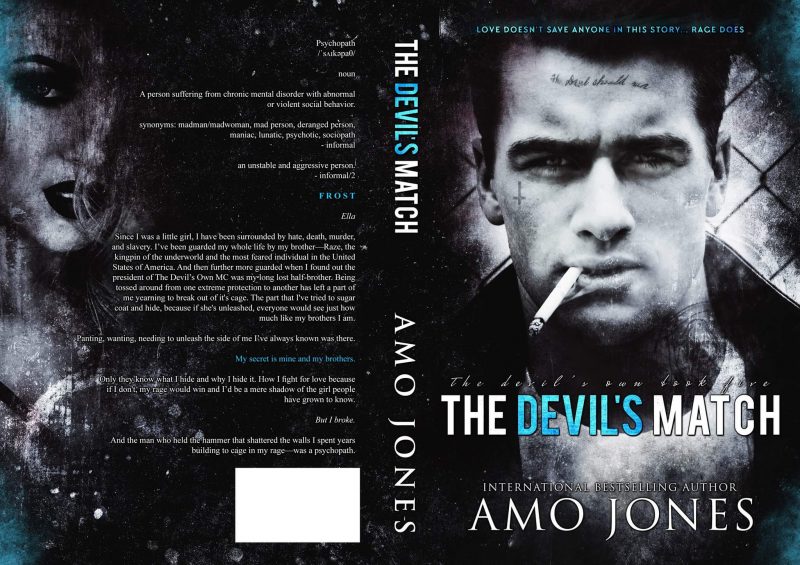 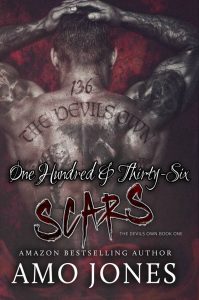 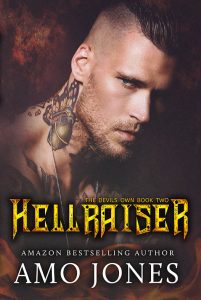 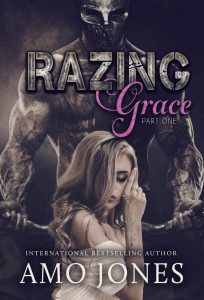 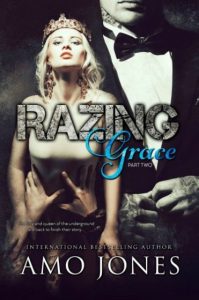 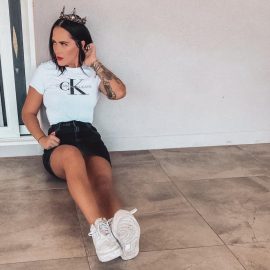