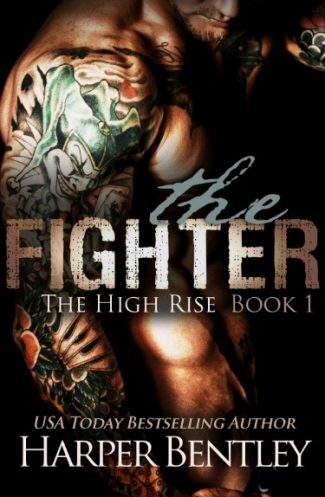 When I find out the hard-bodied, tattooed god from the gym lives down the hall from me you’d think I’d be thrilled, right?

Um, how about not.

I don’t know what his problem is but guys who look like him are usually jackholes anyway, so I’m out.

Except he won’t let me be out.

Now I'm sure he's hitting on me and I'm as confused as ever.

But I know people and I'm not fooled.

I've got to find out what his game is before the line between my suspicion and my attraction to him becomes blurred and I do something stupid like fall for him.

Because I’ve done stupid before and I’ve only ended up getting hurt.

The minute I find out who Laney Kyle is I want her to pay for what the Kyles have put my family through.

I'm only here to get my brother out from under the Kyle's hold by fighting in an underground ring run by her family. And if I can take all the Kyles down while I'm at it, well, so much the better.

But I have to be smooth. And believe me, I’m all about being smooth.

She’s got me so tangled up I’m not sure what I’m doing anymore.

And by the time I realize she’s an innocent bystander, I know I’ve lost her.

Now I’m going to get her back.

But she’s not giving me the chance.

And love, as usual, will just make everything messier.

Welcome to the High Rise where tenants get a new lease on love... 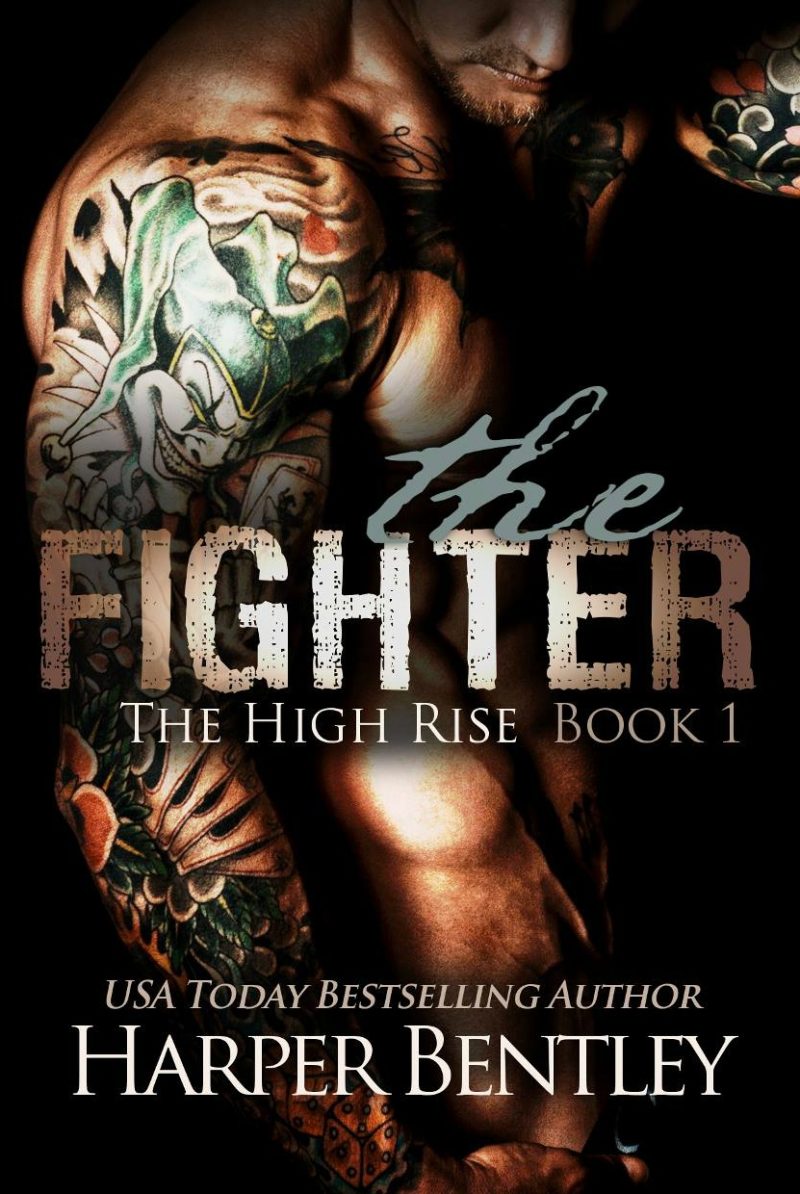 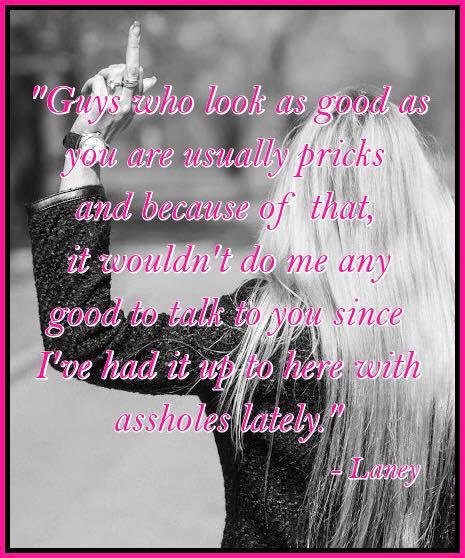 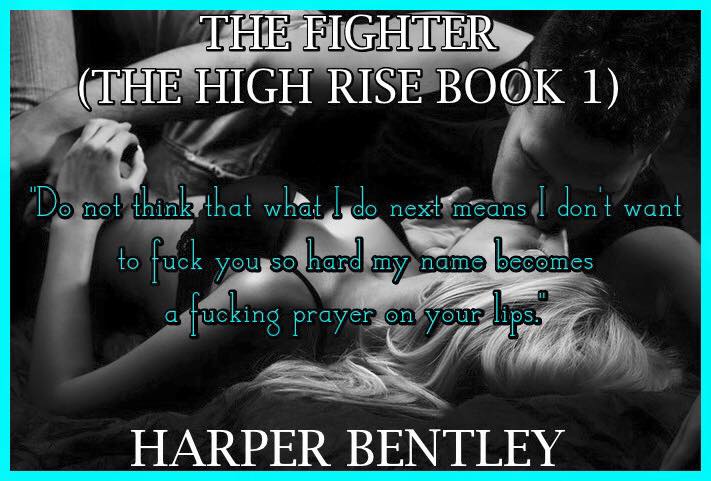 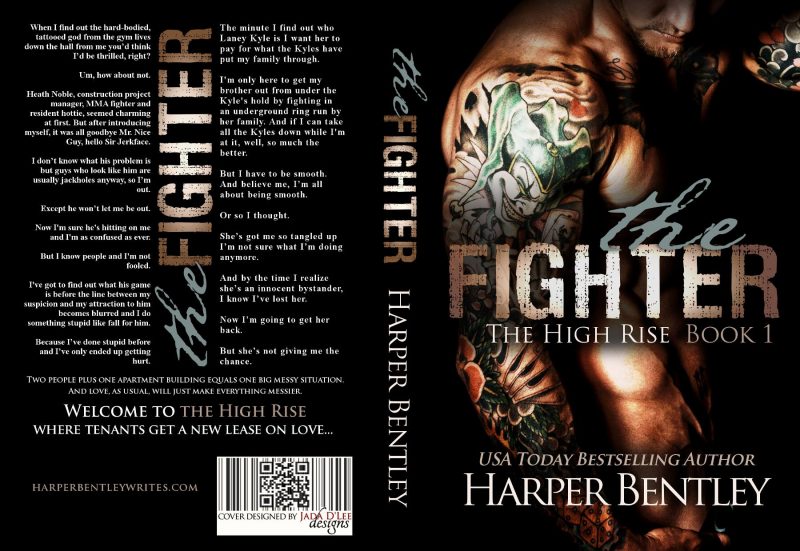 USA Today Best Selling author Harper Bentley writes about hot alpha males who love hard. She’s taught high school English for 23 years, and although she’s managed to maintain her sanity regardless of her career choice, jumping into the world of publishing her own books goes to show that she might be closer to the ledge than was previously thought.