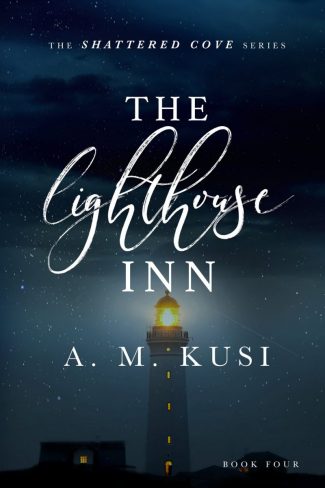 His ambition brought them together. Her secret could tear them apart. With love on the line, will they invest in their hearts?

Innkeeper Jasmine Evans yearns to transform her struggling bed-and-breakfast into a huge success. As the single parent of a daughter conceived from a nameless one-night stand, she has no time for romantic entanglements. So when a handsome new guest arrives with a startlingly familiar face, she must guard a life-altering secret: He’s the father of her child.

Atlas Remington is on a mission to prove he’s a capable heir to his family’s empire. Determined to be named CEO over his always-successful brother, he plans to buy the inn his sibling failed to acquire. But when the attractive owner unexpectedly melts his heart, he’s forced to choose between covertly chasing the deal or earning her affection.

Reluctant to give in to her growing feelings until she reveals her daughter’s paternity, Jasmine is terrified being honest will send her new beau packing. And just as Atlas decides to forego familial respect in favor of the innkeeper’s charms, he learns devastating news that may cost him everything he’s ever wanted.

Can the wounded couple overcome their secrets and invest in happily ever after?

The Lighthouse Inn is the enthralling fourth standalone novel in the Shattered Cove romance series. If you like secret-baby suspense, small-town charm, and tantalizing tension, then you’ll adore AM Kusi’s absorbing read. 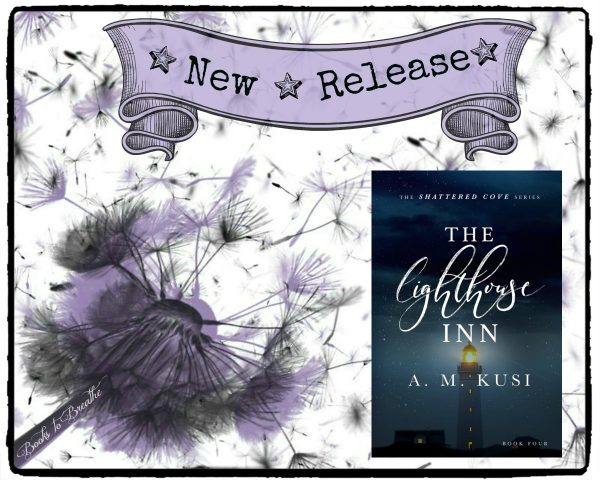 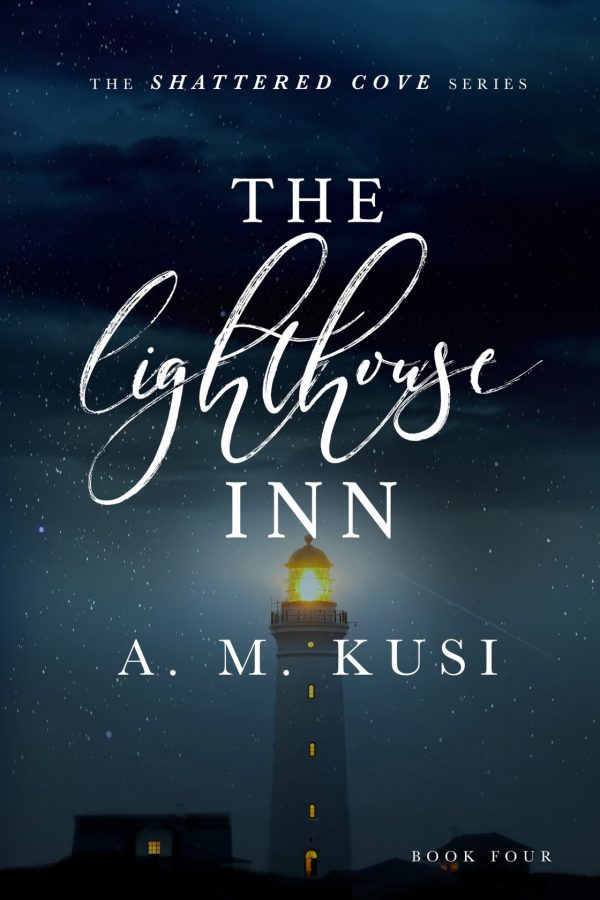 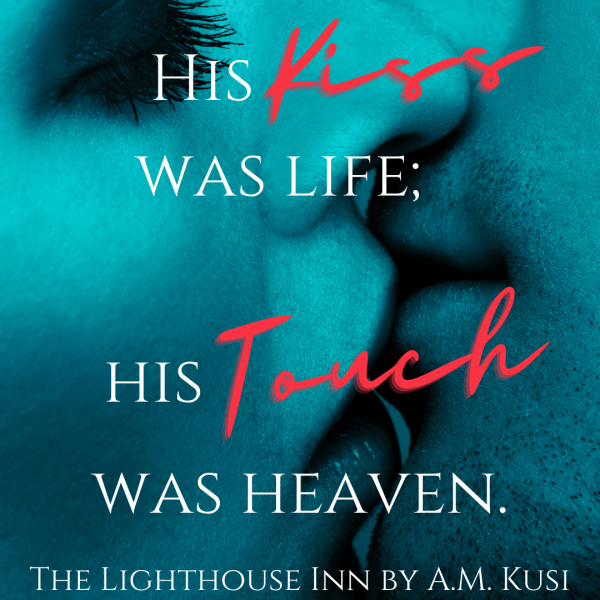 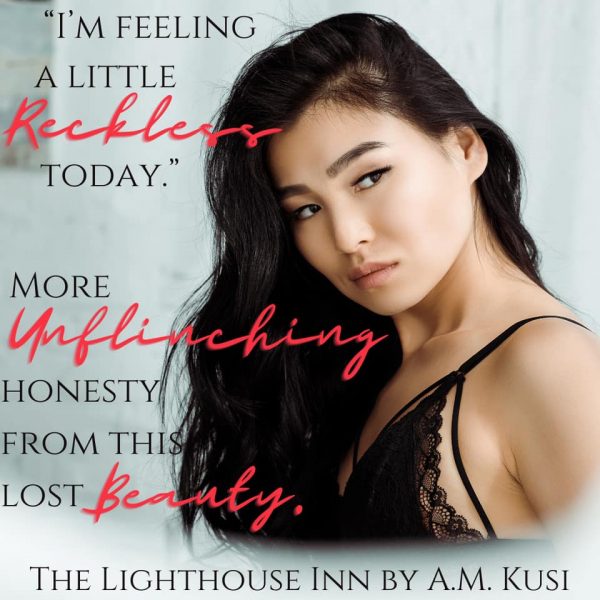 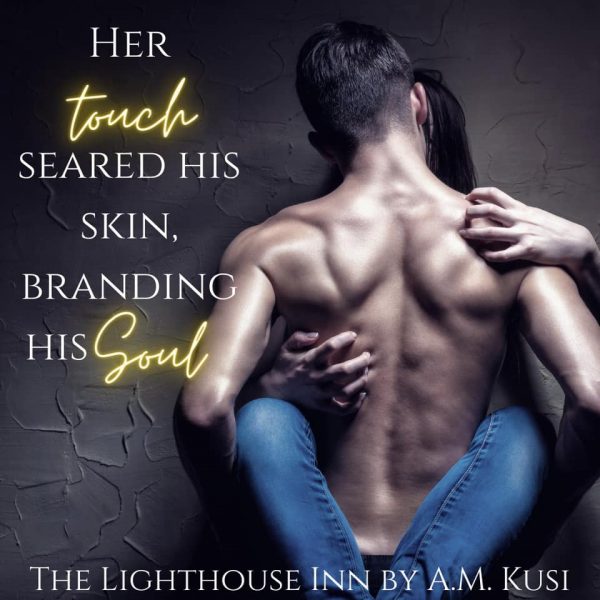 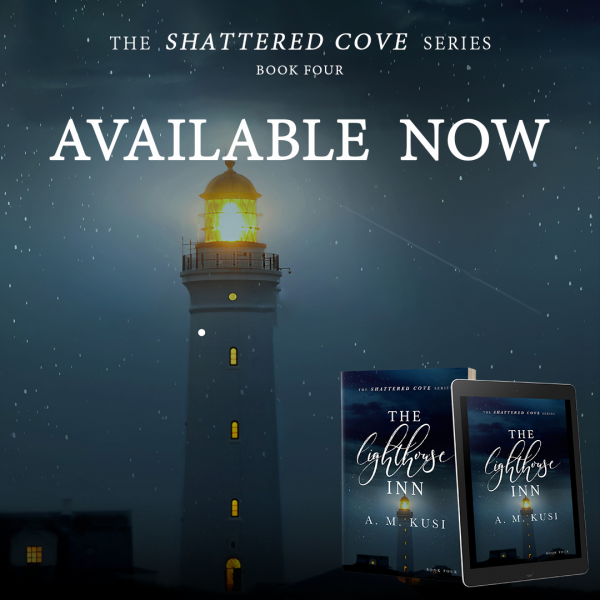 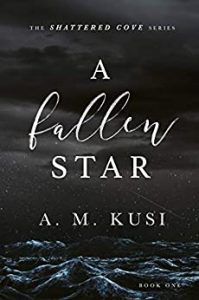 She’s the only light in his dark world…

He knew the rules, but he couldn’t help himself.
Broken and beaten, Mikel Evans knows his place. And it’s not with his best friend’s sister. Used to his isolated and dark life, Mikel isn’t prepared for the deep desire Remy Stone sparks in him. Her forbidden and untouched body tempts him in ways he can’t fathom. After all, he’s known her his entire life. Mikel refuses to succumb to this one carnal need.

She’ll do anything to have him.
Remy Stone is done being the shy introvert. She has waited her entire life for Mikel to notice her. Now, she’s not holding back. She refuses to let him destroy himself and everything he deserves. Mikel may not be able to see past his own dark demons, but she’s going to make damn sure she shows him.

Love isn’t always enough.
Mikel can’t battle his demons alone. As Mikel’s past threatens to destroy everything, Remy fights for the one man she’s always loved. But this time, she may not be strong enough for both of them. Saving him from himself is harder than she ever realized. Can she make a wish on this fallen star to give them both a chance at a future—together? 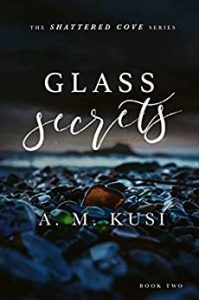 She guards her past. His heart is off-limits. Can they break the walls between them and build the love they crave?

Mia Garcia is tired of running from her past. So with a new home offering small-town charm and a fresh start, she’s ready to leave her history behind and open the yoga business of her dreams. But after an infuriating encounter with her rude-yet-so-sexy neighbor, she can’t decide if she should be angry… or aroused.

Andre Stone knows better than to fall for a pretty face. After being burned one too many times, the self-reliant builder has sworn off romantic entanglements. But when he’s hired to construct a studio for the feisty yogi next door, he’s tempted to trade solitude for their red-hot attraction.

With her secrets tearing at her, Mia struggles to keep her growing feelings for the handsome contractor at bay. And as Andre opens up, he senses whatever she is holding back could demolish all his hopes.

Will they let their walls divide them or build a pathway to passion? 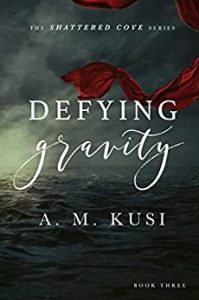 A Black nurse with a teenager to raise. A White cop hiding a tender heart. Do they have what it takes to indulge their forbidden passion?

Caregiver Belle Jones always puts her own needs last on the list. As a busy nurse and sole provider for her teenage brother, she has no time for meaningless hookups. And when her younger sibling arrives home in the backseat of a police car, the fury she feels for his strutting uniformed escort far outweighs her spark of desire.

Sheriff Bently Evans works hard to protect his town… and keep his emotions locked away. When it comes to relationships, that means burying his real feelings behind crass humor and his flirtatious playboy reputation. But after driving a stranded African American teen home, he meets a stunning woman who makes it impossible to sustain his act.

As Belle slowly falls for the rugged lawman’s true gentle nature, she fears he’s not the type to ever commit. And just as Bently is ready to be vulnerable, an ominous warning forces him to push the woman he desires away from a deadly risk.

Will a judgmental society drive a wedge between them, or can they conquer all with their powerful love? 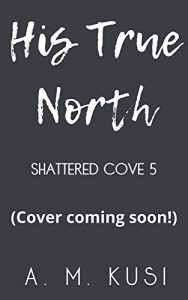 Charli Reed fell in love at sixteen with the boy that rescued her from the hovel she was trapped in. Marrying Finn was the happiest day of her life. And then it all fell apart.

Finn Reed is a loyal husband, soldier, and soon to be a father. But when his Humvee hits an IED while he’s deployed, he loses more than he thought possible. Fifteen years of his life has been wiped from his memory. He wakes up in a foreign hospital with a gorgeous tattooed woman claiming to be his wife, with a baby bump that she says is his.

Danger looms in the shadows from secrets kept. Finn isn’t the man she married anymore. What happens when you wake up and the person you are married to feels like a stranger? Their vows will be put to the test.

They have to start over, but the past might be too thick to wade through.

Is Charli and Finn’s love strong enough to help them find their way back to each other? 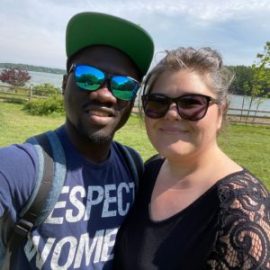 We’re Ash and Marcus Kusi, a wife-and-husband author team under the pen name A. M. Kusi. And enjoy writing romance novels that are inspired by our experiences as an interracial/multicultural couple.

Our novels are about strong women and the sexy heroes they fall in love with, are emotionally satisfying and always have a happy ending.