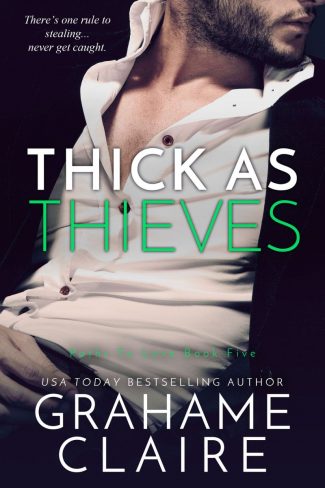 Drew
I'm not as bad as they make me out to be... I'm worse.
Scoundrel.
Vindictive.
Manipulative liar.
I own every vile part of who I am.
My family thinks they can change me.
Nothing can fix my dark soul.
But what's thrown me off-kilter... she doesn't want to.

Sonya
Anyone who says being bad isn't fun isn't doing it right.
Chameleon.
Hustler.
Ghost.
I get what I want by being whoever I want.
And right now?
I need a place to hide.
Playing pretend is my specialty. Nobody knows the real me.
Except he sees exactly who I am.
It's not a matter of if he'll expose me... but when. 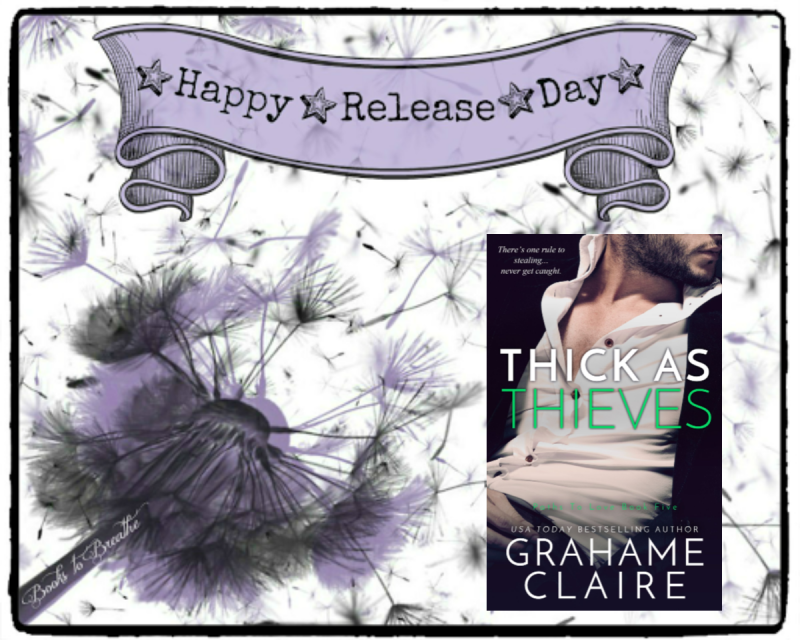 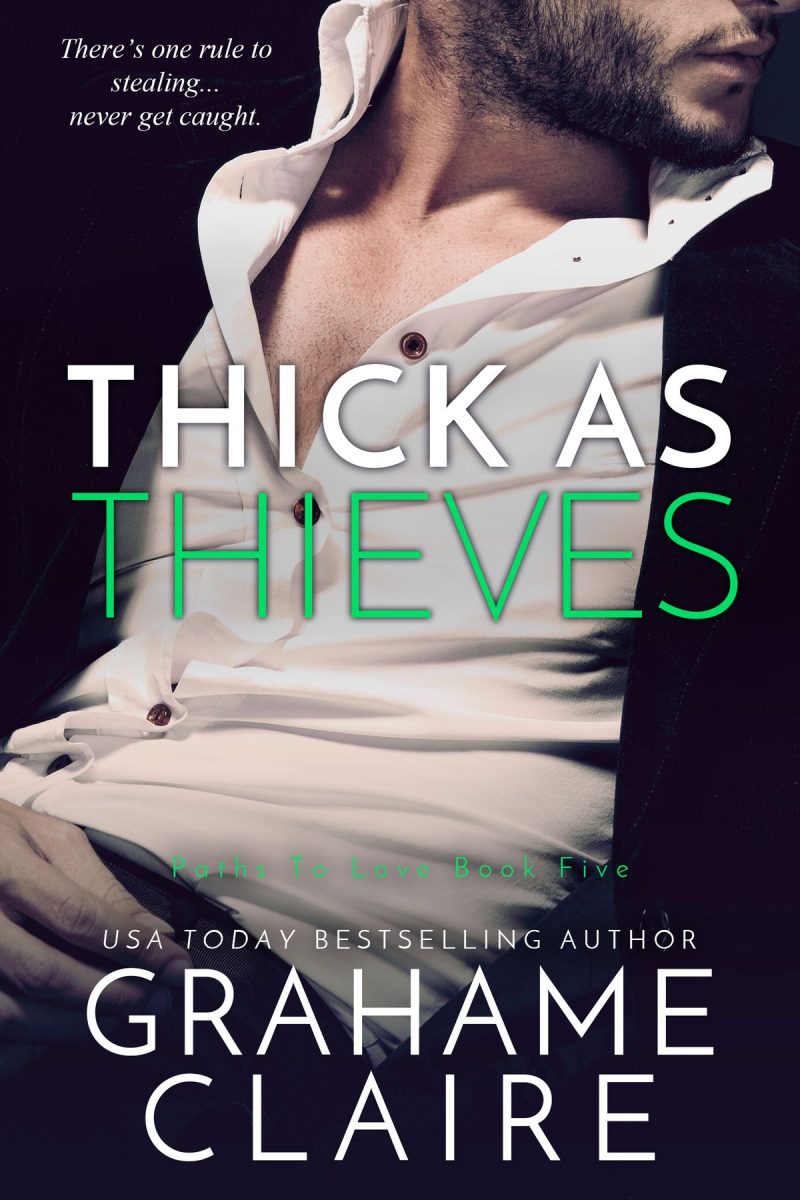 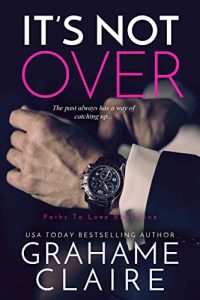 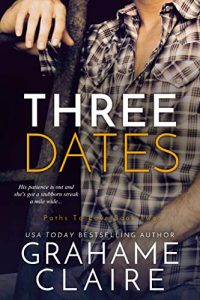 Righting Our Wrongs (Paths to Love #2.5) 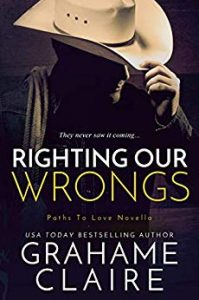 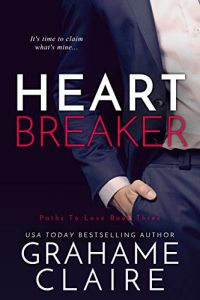 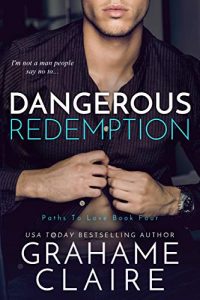 Carlos
A cartel king.
My throne is made of lies, blood, and revenge…
Faking my own death is my only chance of escape.
But when I run to my sister with the naive hope of never being found, I didn’t expect them.
A beauty and her son.
I promised her casual. But lies are easy for a man like me. And when I get my way, she won’t be able to let me go…
If my past doesn’t find me first.

Holly
Trouble magnet.
It’s followed me all my life no matter how far or how fast I run.
I’ve uprooted my precious little boy’s life in the hopes of escape.
Instead, I’ve landed us straight in trouble’s arms… literally.
They’re strong and protective and as dangerous as they are safe.
My son comes first. My pleasure comes second.
I swore I wouldn’t get my heart tangled up…
Turns out I’m in serious trouble.v

Soulmates. Unashamed of our multiple book boyfriends. Especially the ones that rooted in our heads and wouldn’t leave us alone. Don’t worry. We’ll share. Pleased to meet you.