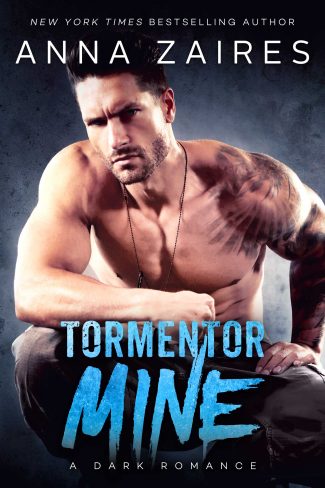 Now he's back, but he’s no longer after my secrets. 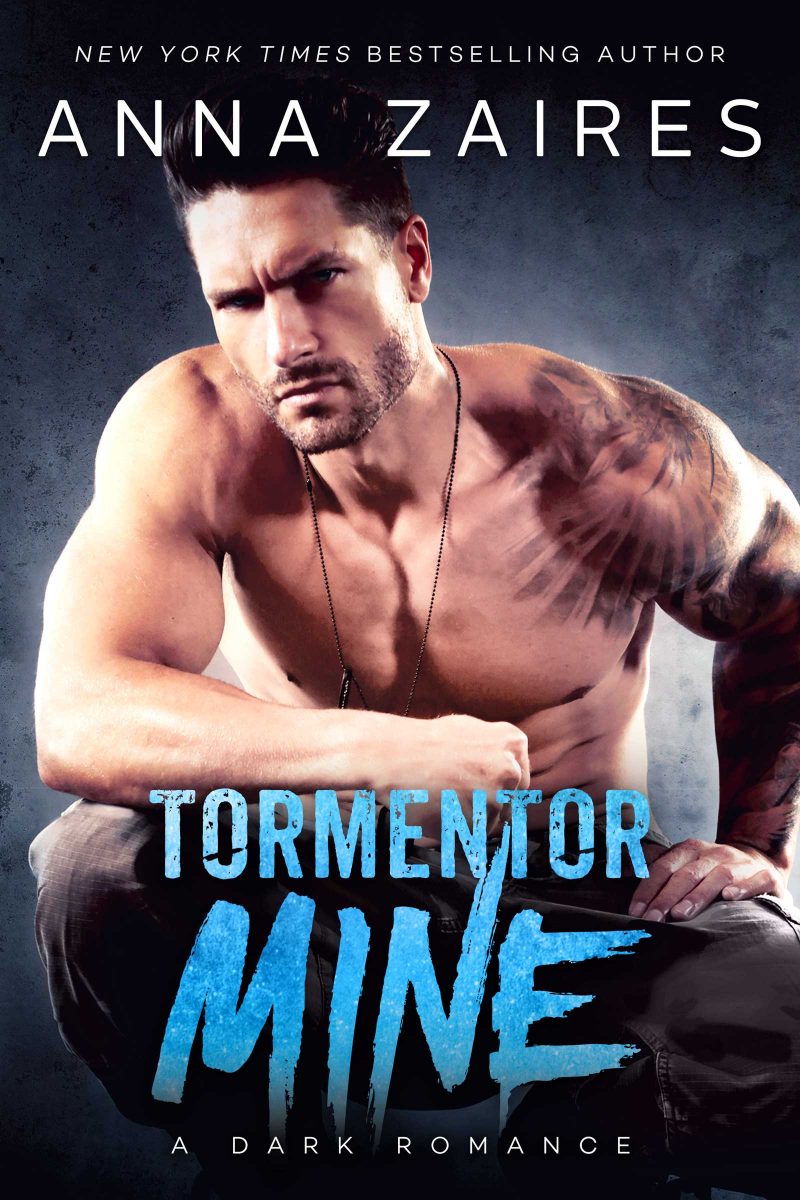 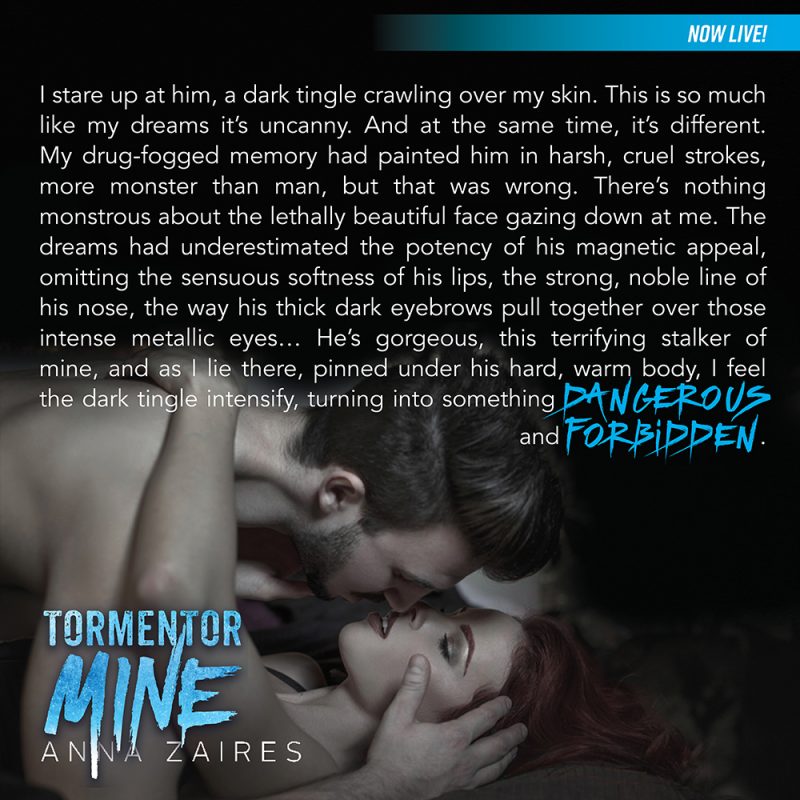 I meet his gaze, and everything inside me jolts. It feels like I got shocked with a defibrillator. For the first time, I see him in the light of day without alcohol or drugs in my system.

For the first time, I fully comprehend how dangerous he is.

He’s leaning back in his chair, his long, jean-clad legs stretched out and crossed at the ankles under the small round table. It’s a casual pose, but there’s nothing casual about the dark power that rolls off him in waves. He’s not just dangerous; he’s lethal. I see it in the metallic ice of his gaze and the coiled readiness of his large body, in the arrogant set of his jaw and the cruel curve of his lips.

This is a man who lives and breathes violence, an apex predator for whom rules of society don’t exist.

The surge of anger and hatred that comes with the thought cuts through my fear, and I take a step forward, then another and another until I’m walking toward him on almost steady legs. If he wanted to kill me, he could’ve already done it in a million different ways, so whatever he wants today must be something different.

Something even more evil.

“Hello, Sara,” he says, rising to his feet as I approach. “It’s good to see you again.”

His deep voice wraps around me, his soft Russian accent caressing my ears. It should sound ugly, that voice from my nightmares, but like everything else about him, it’s deceptively appealing.

“What do you want?” I’m being rude, but I don’t care. We’re long past politeness and good manners. There’s no use pretending this is a normal get-together.

The only reason I’m here is because not showing up could endanger my parents.

“Please, sit.” He motions to the chair across from him and sits down. “I took the liberty of ordering a cup of coffee for you. Black, no sugar… and decaf, since you’re not working today.”

I glance at the second cup—prepared exactly the way I would’ve ordered it—then meet his gaze again. My heart drums in my throat, but my voice is even as I say, “You have been watching me.”

“Yes, of course. But you figured that out last night, didn’t you?”

I flinch. I can’t help it. If he saw me try to make that call, then he saw me stagger drunkenly into the bathroom and come out naked.

If he’s been watching me for a while, he’s seen me in all sorts of private moments.

“Sit, Sara.” He gestures at the chair again, and this time, I obey—if only to give myself a chance to calm down. Rage and fear are a tangle of live wires in my chest, and I feel like I’m one deep breath away from exploding.

I’ve never been a violent person, but if I had a gun on me, I’d shoot him. I’d blow his brains all over the trendy Starbucks wall.

“You hate me.” He says it calmly, as a statement of fact rather than a question, and I stare at him, caught off-guard.

Does he read minds, or am I that transparent?

“It’s okay,” he says, and I catch a glimmer of amusement in his eyes. “You can admit it. I promise not to hurt you today.”

Today? What about tomorrow and the day after? My hands form into fists under the table, my nails digging into my skin. “Of course I hate you,” I say as steadily as I can manage. “Is that a surprise?”

“No, of course not.” He smiles, and my lungs tighten, preventing me from breathing. It’s not a perfect smile—his teeth are white, but one is slightly crooked on the bottom, and his lower lip has a tiny scar that wasn’t visible until now—but it’s magnetic nonetheless.

It’s a smile nature designed for one purpose only: to lure in unwary women and make them forget the monster underneath. 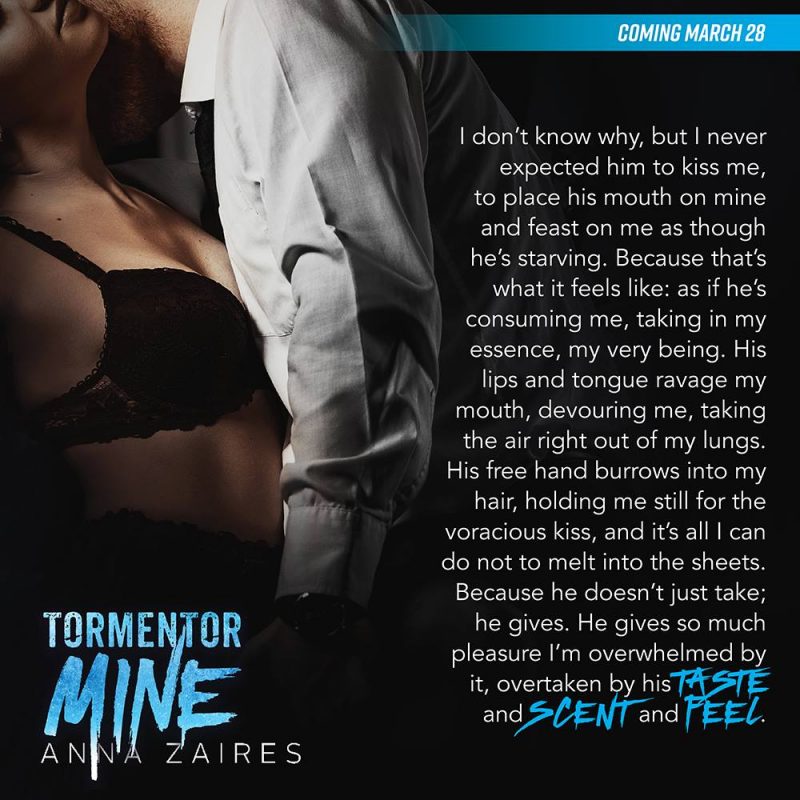 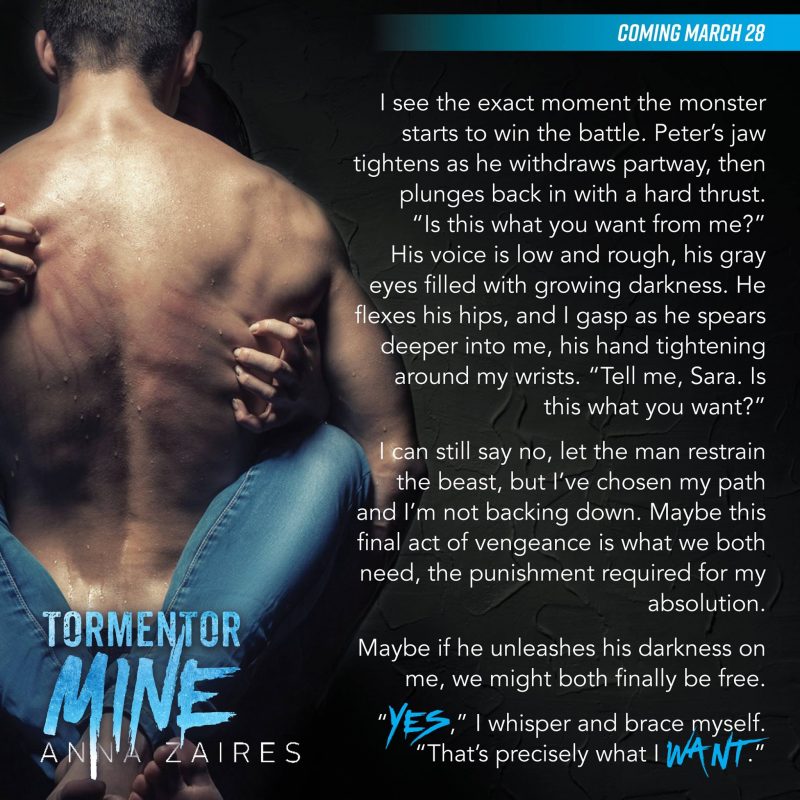 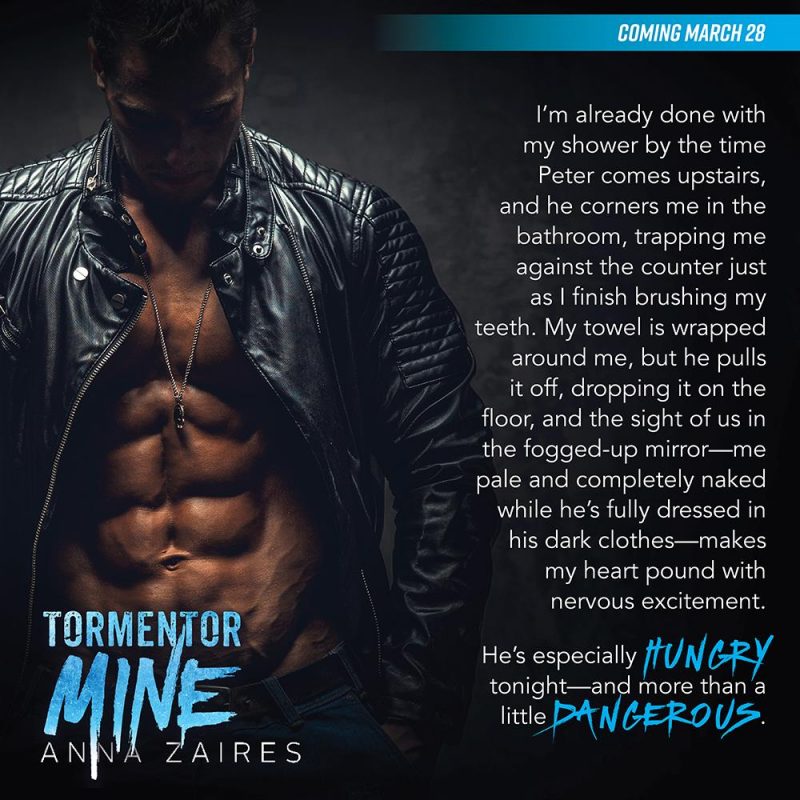 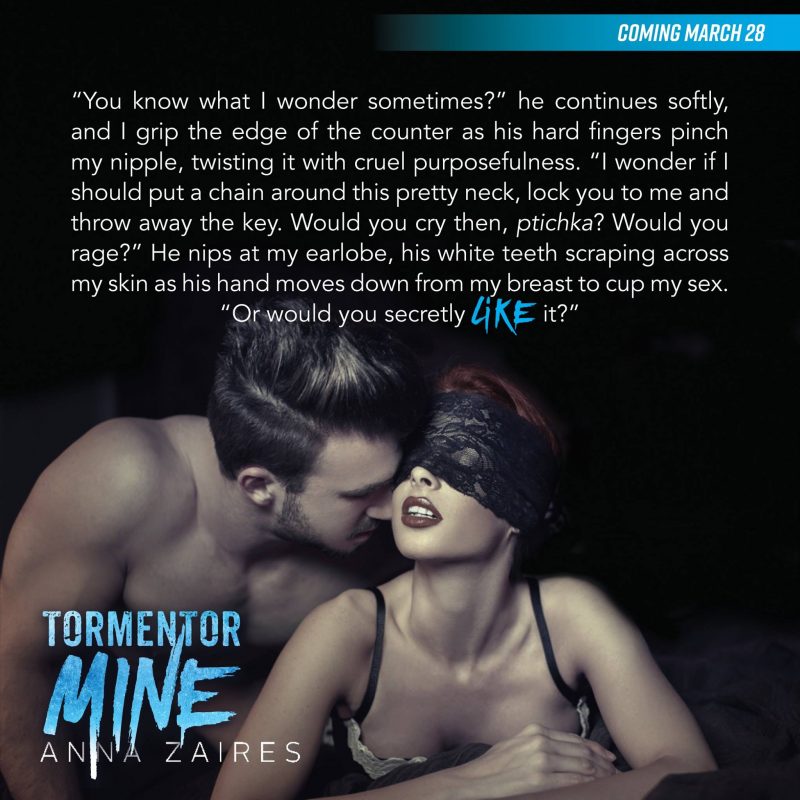 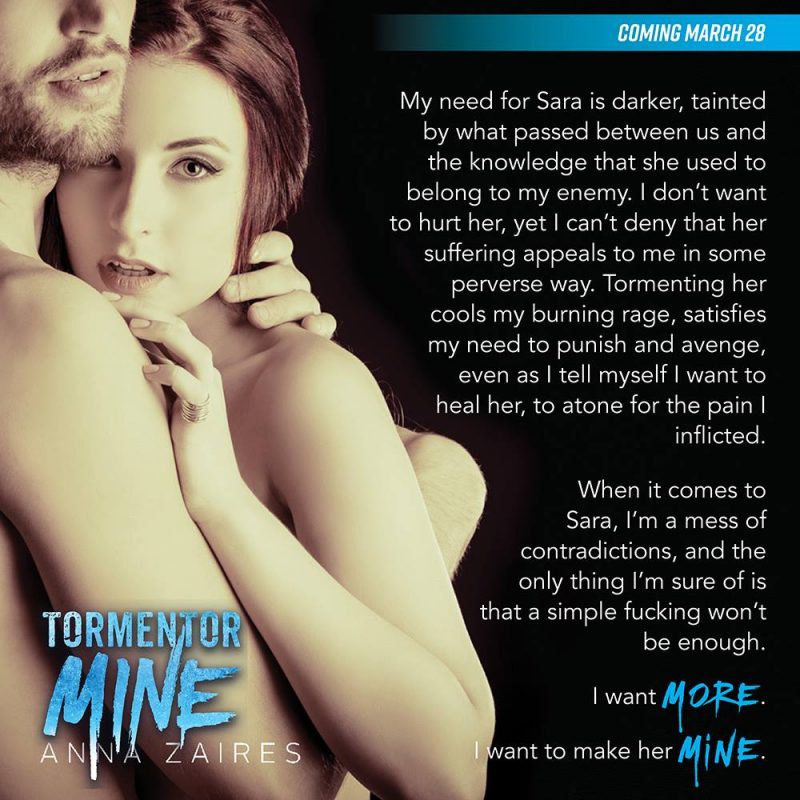 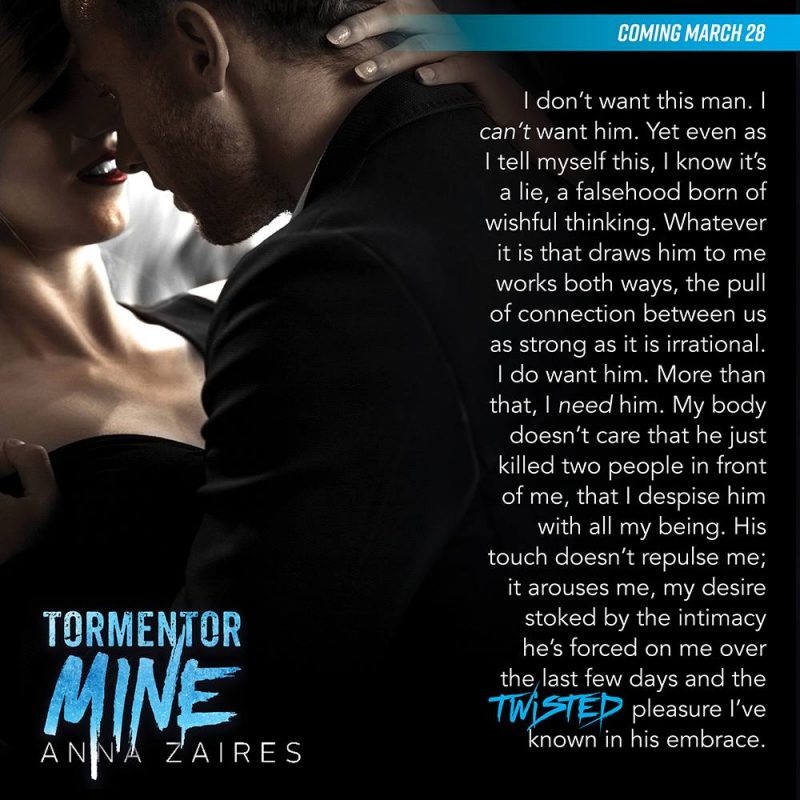 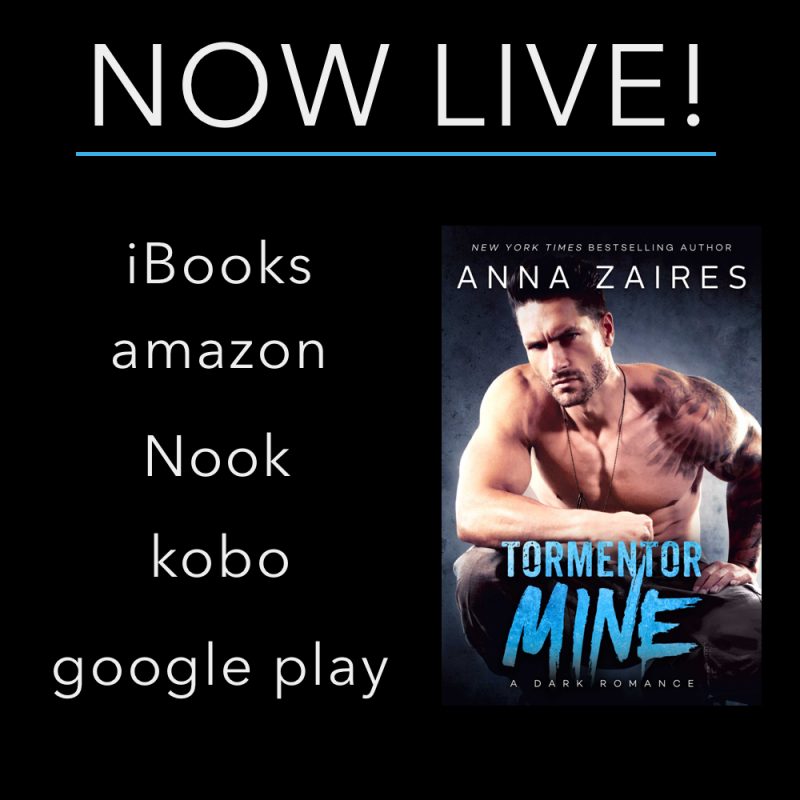