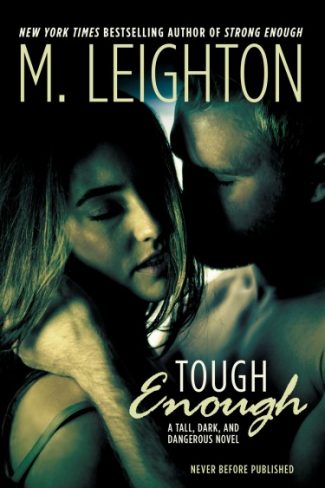 He’s a fighter who never loses, but is he tough enough to win her heart?

There was a time when I had everything–a wonderful family, a bright future. Love. But all that was taken away in a single night, torn from me like flesh from bone. Since then, I’ve hidden away in my second-choice job as a makeup artist. But I prefer it that way, actually. I’m comfortable in the shadows, where no one can see my scars.

Kiefer Rogan literally took my breath away the moment I met him. MMA champion-turned-actor, notorious playboy, charming to a fault—he’s everything I vowed to avoid.

But he just wouldn’t stop until I opened up and let him in. Maybe I should’ve tried harder to resist him. Maybe I shouldn’t have fallen in love with him. Because I, of all people, know that everyone has secrets. Scars. And that they’re usually ugly and painful and destructive to the people we love most.

I just never guessed that they could be deadly, too.

From the author of the New York Times bestselling Bad Boys novels comes the second book in a dark, sexy contemporary trilogy. 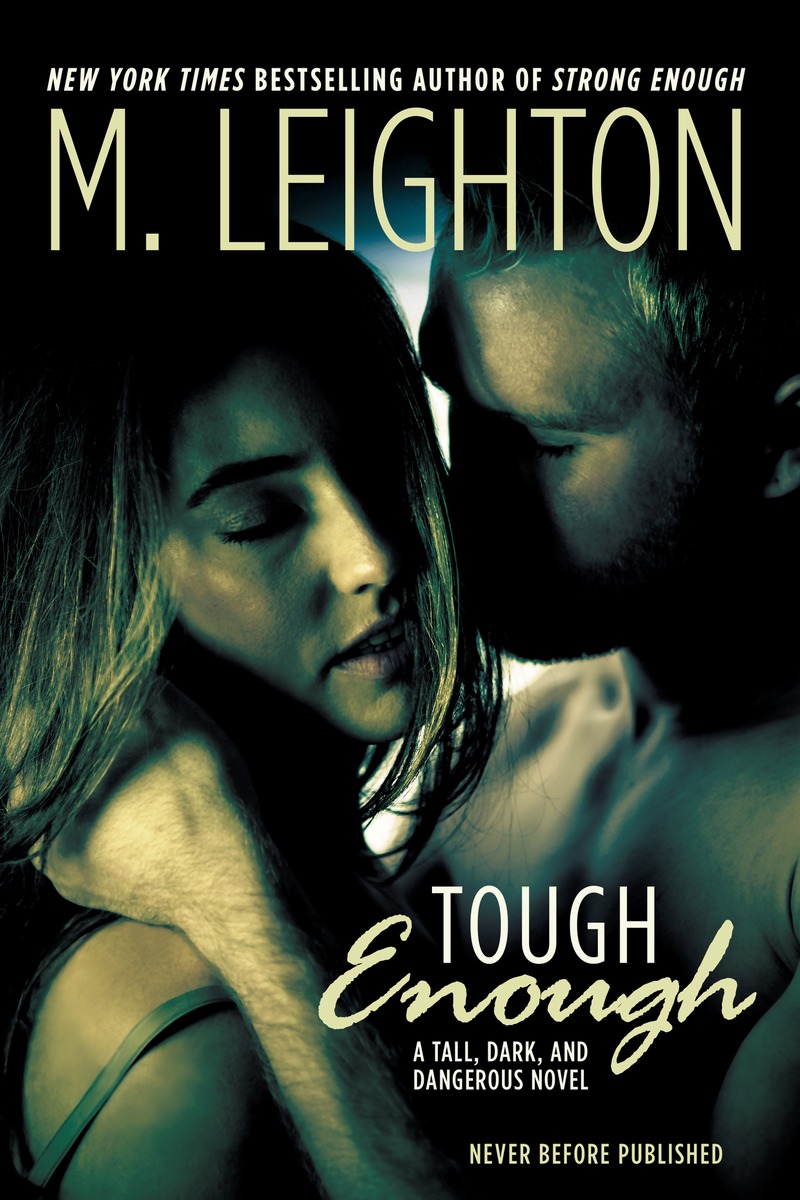 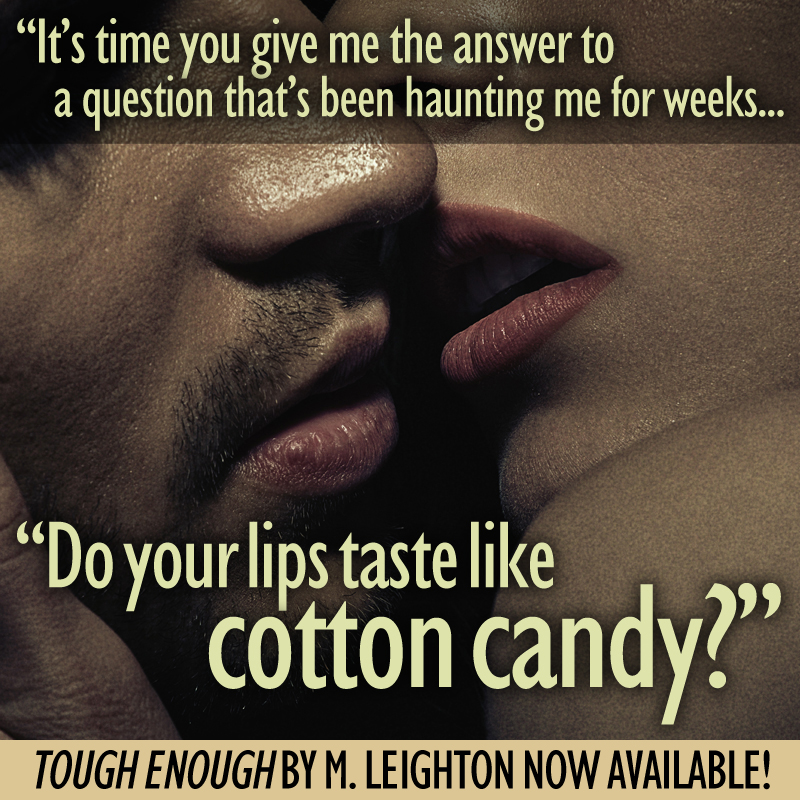 After a minute, when the temperature in the little kitchen is rising noticeably, Katie clears her throat again, pulling that swath of rich auburn hair over her shoulder like I’ve seen her do before. “So what is it that you drive when you’re not carting your brother around?” “Maybe if you’re nice to me I’ll show you one day.” She grunts indignantly, her lips parting yet still curved. “I’m always nice to you.” “But you could be nicer,” I tell her with a half-grin.

She raises one dark brow, the sexiest damn thing I think I’ve ever seen on a woman. Besides her licking the corner of her mouth when she’s concentrating or nervous, that is. “And just how . . . nice are you expecting me to be?” “Not that nice,” I answer. “Unless you just want to be that nice. I would never argue if you wanted to be extra, extra, extra nice to me.” I give her my widest, most innocent smile. She laughs outright, an action that fills the kitchen with a delicate tinkle and turns her face from beautiful to breathtaking. 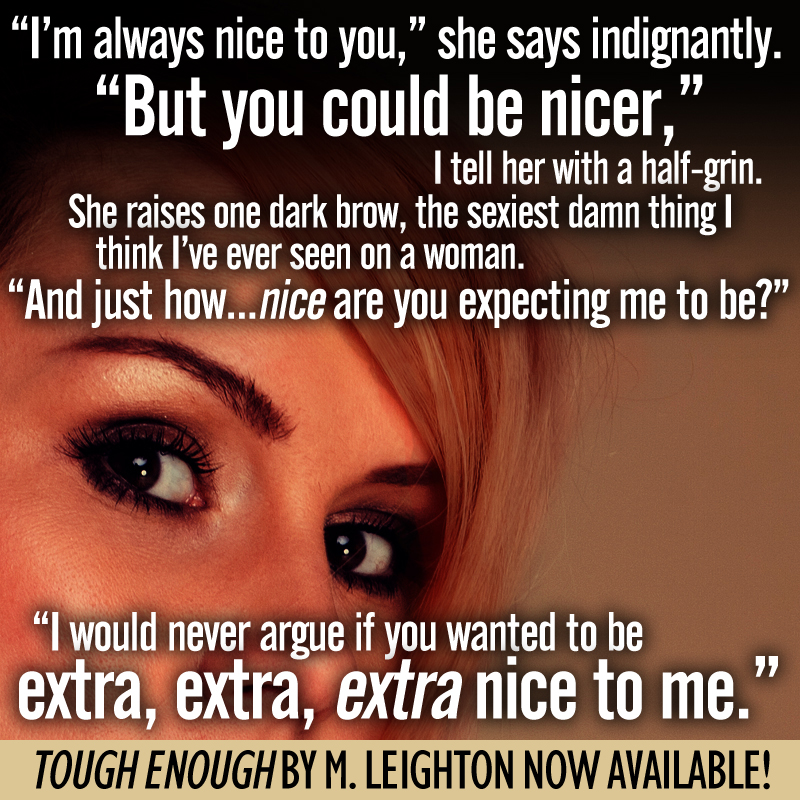 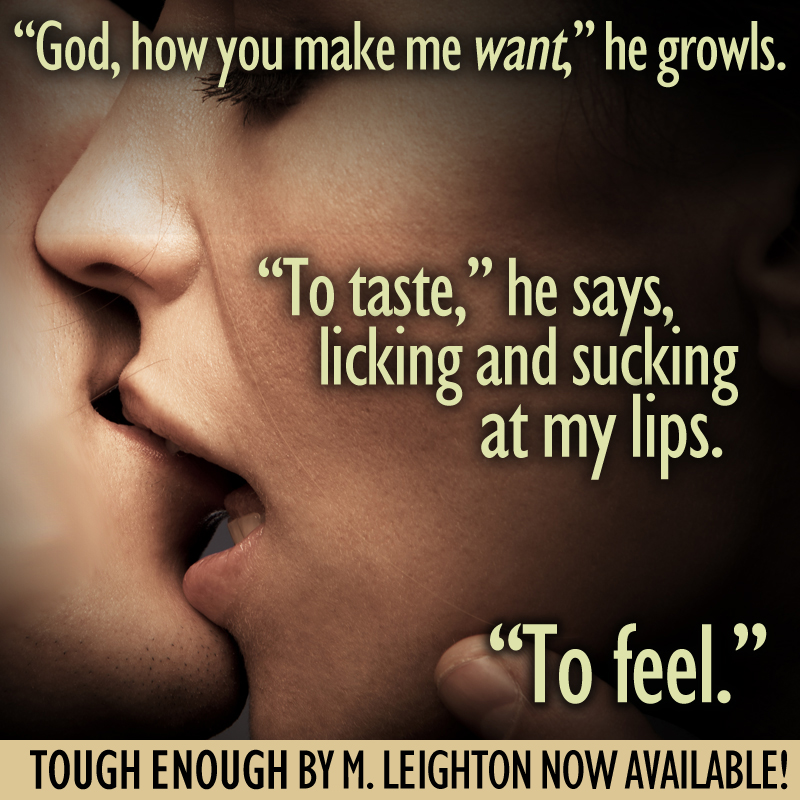 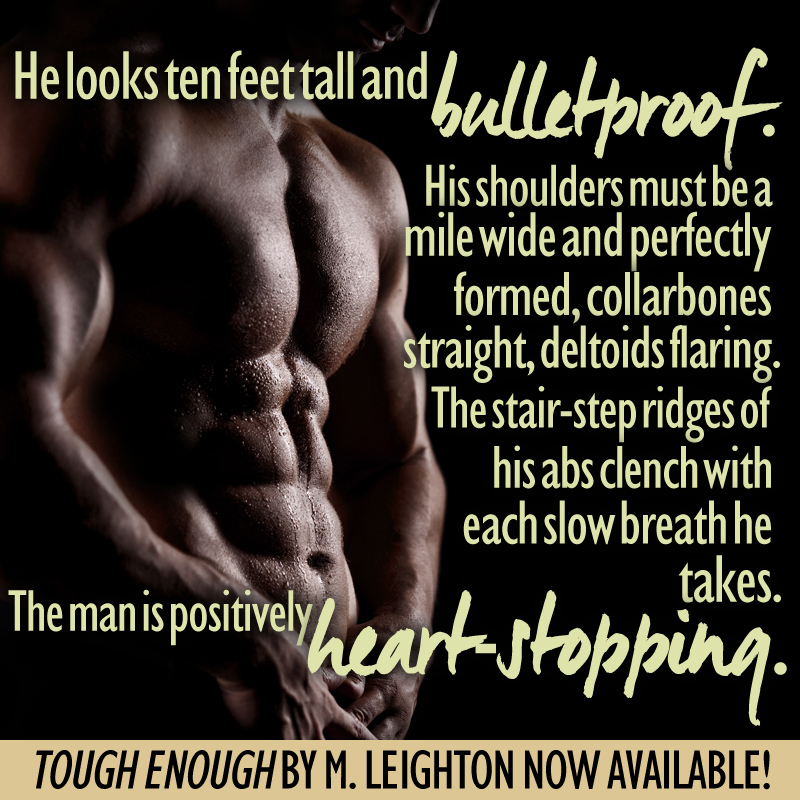 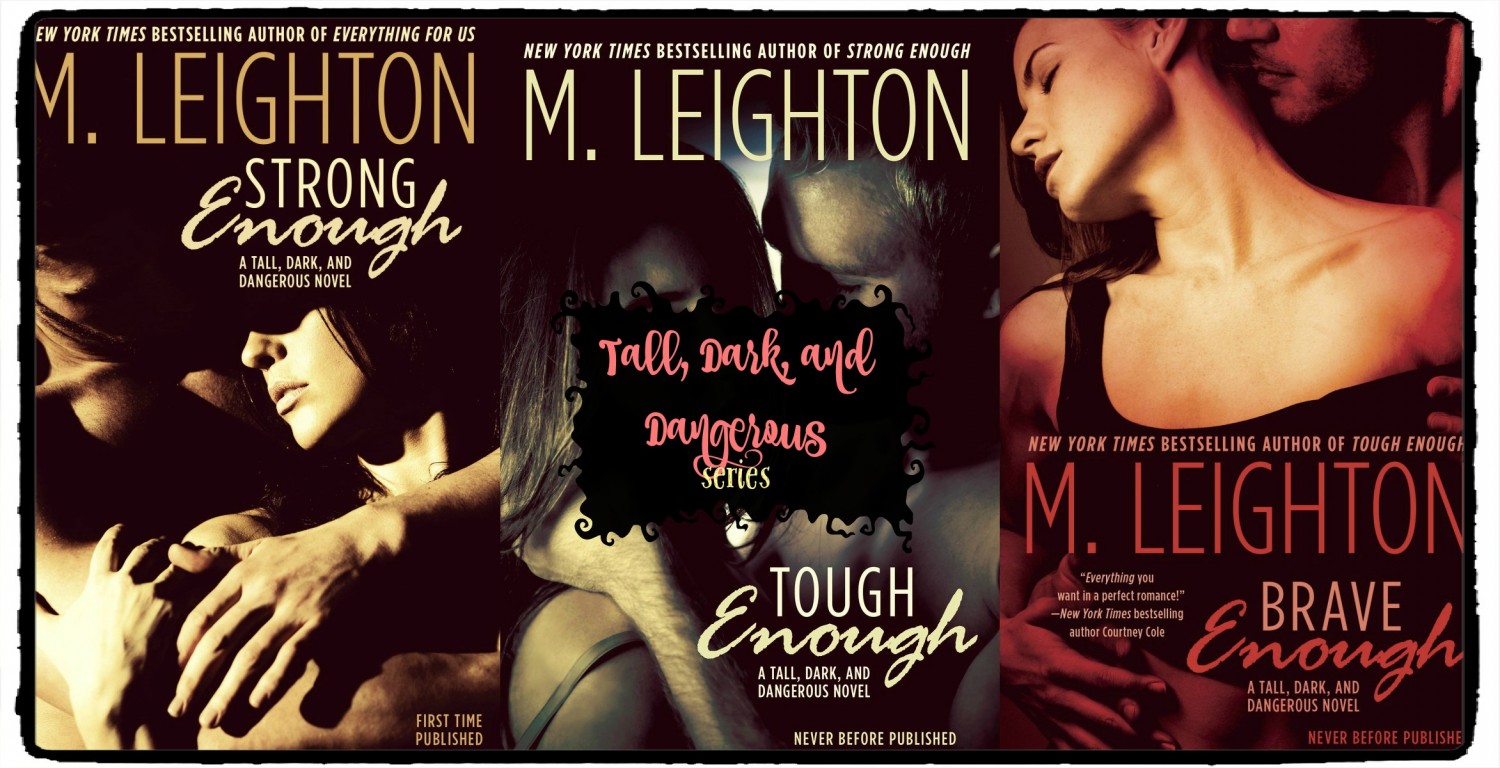 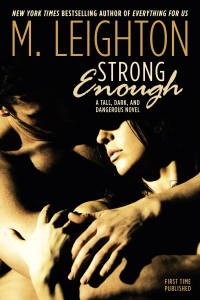 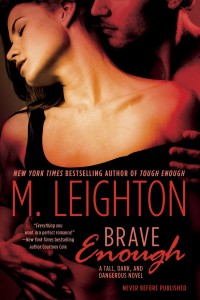 Is she brave enough to give her heart to a man she only thought she knew?

I couldn’t resist him. Even if I’d known who he really was and what he was really capable of.

When he suggested we pretend to be engaged, I thought he was the answer to all my problems. He wasn’t. And, in his wake, he left nothing but scorched earth and me, just another casualty of my father’s war.

Can I believe him now when he tells me he loves me?  Or is he nothing more than a beautiful, breathtaking lie? 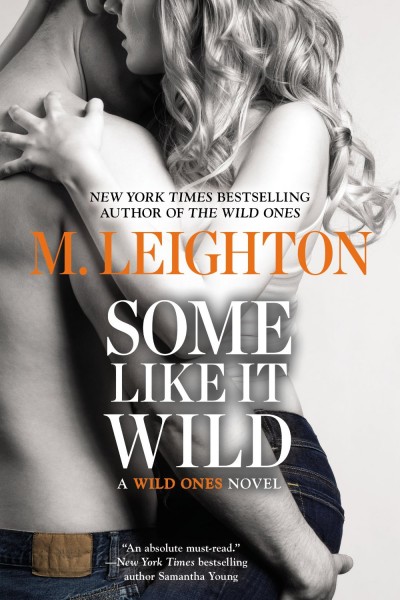