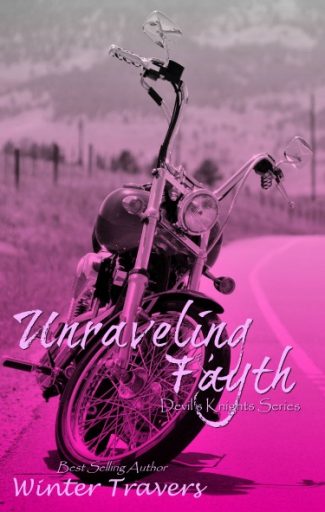 Fayth doesn’t know what she wants anymore. Torn between the life she used to live or staying in Rockton, Fayth can’t decide which future she wants. All she knows is that the one man who won’t leave her side is the one man who is taking over her heart.

Everyday Slider relives the moment he thought he had lost Fayth before he even had the chance to have her. Now, with Fayth back in Rockton, he’s never letting her out of his sight. Although, someone else has other plans.

Danger is lurking, and Slider is the one man that will keep her safe.

He let her down once.
He’ll never let it happen again.

The score is finally settled in this thrilling conclusion to the Devil’s Knights series. 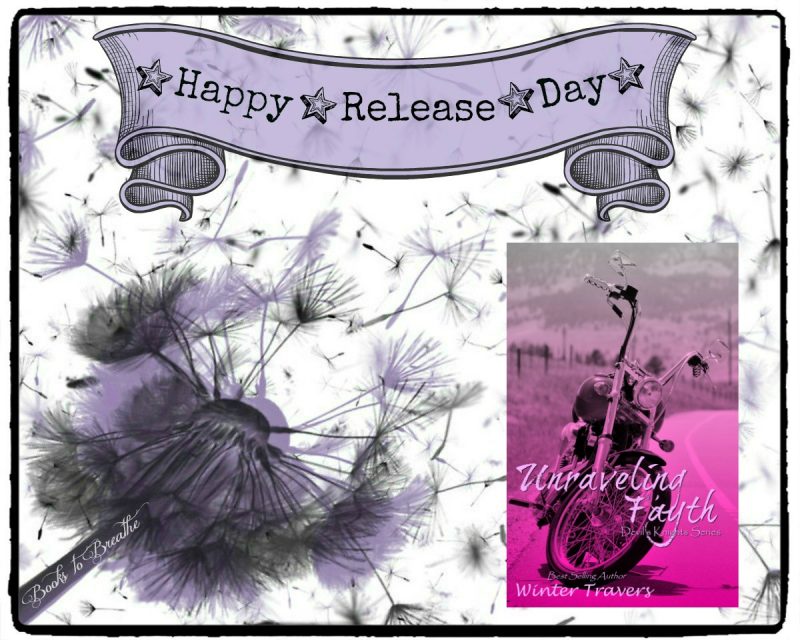 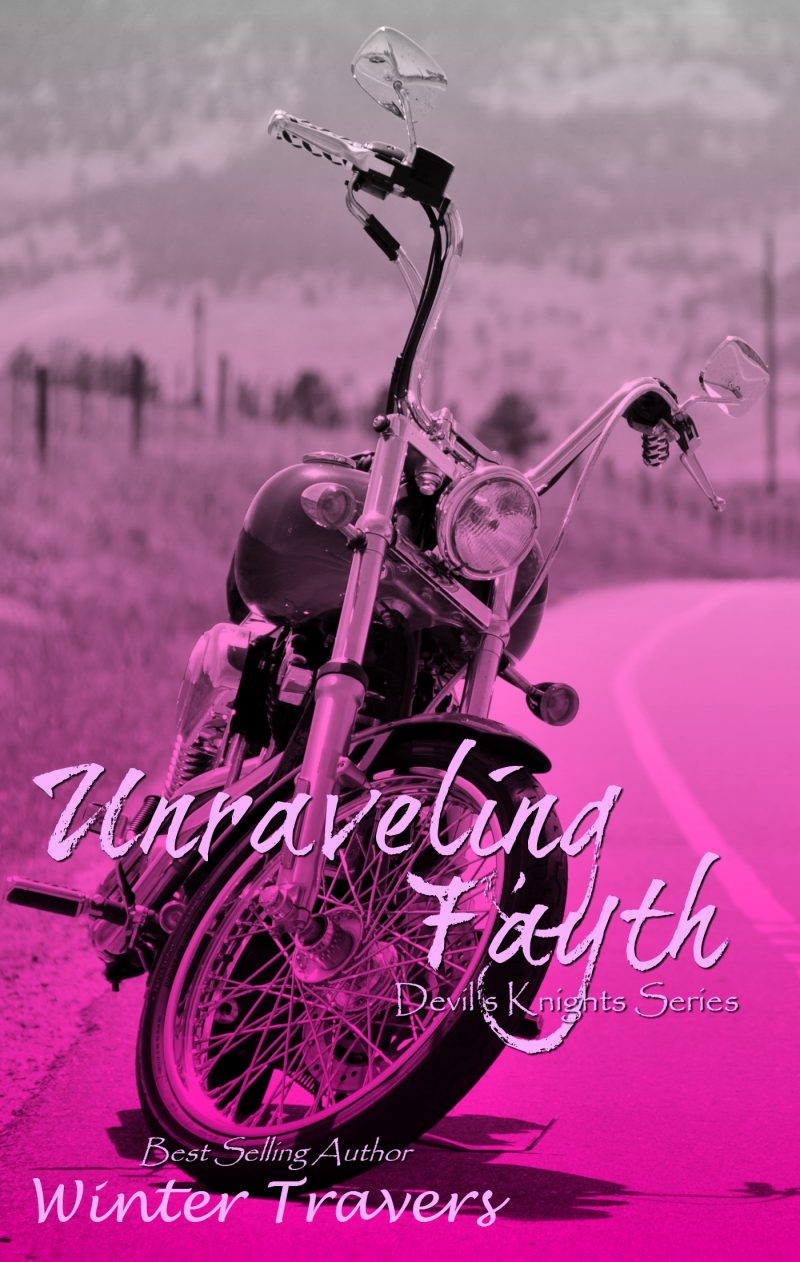 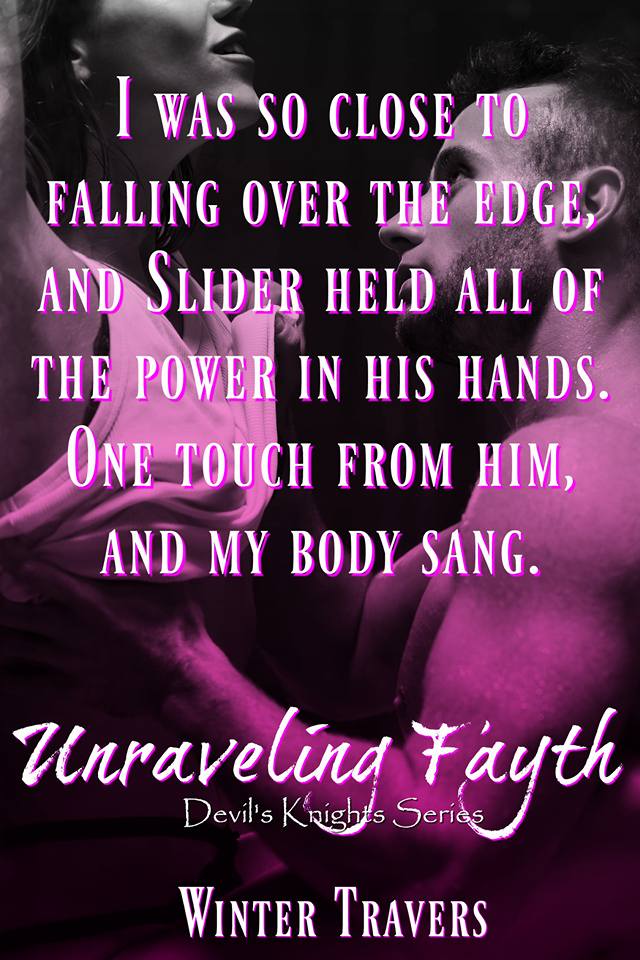 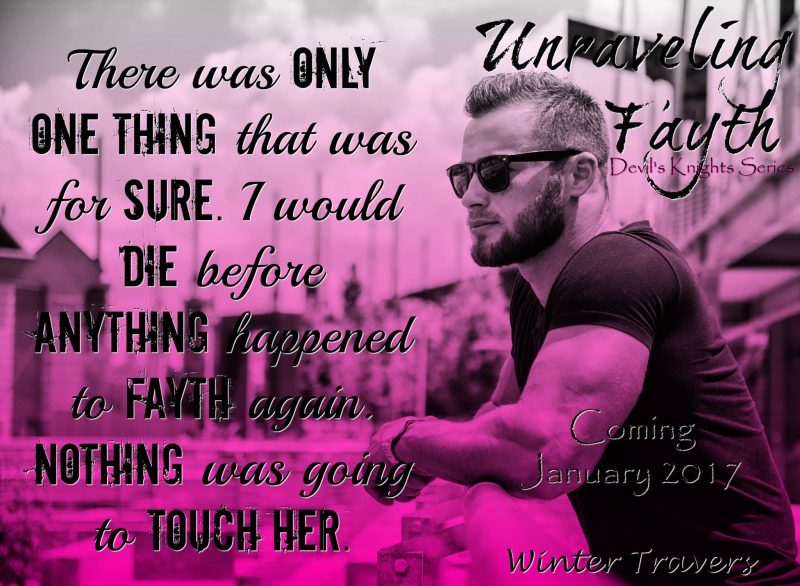 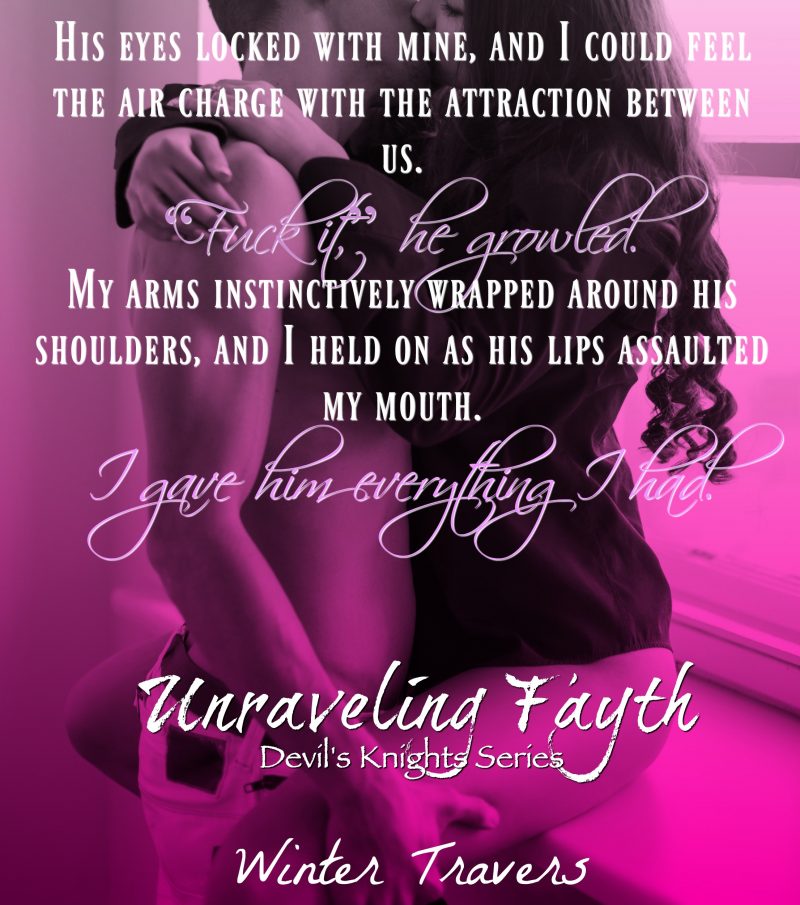 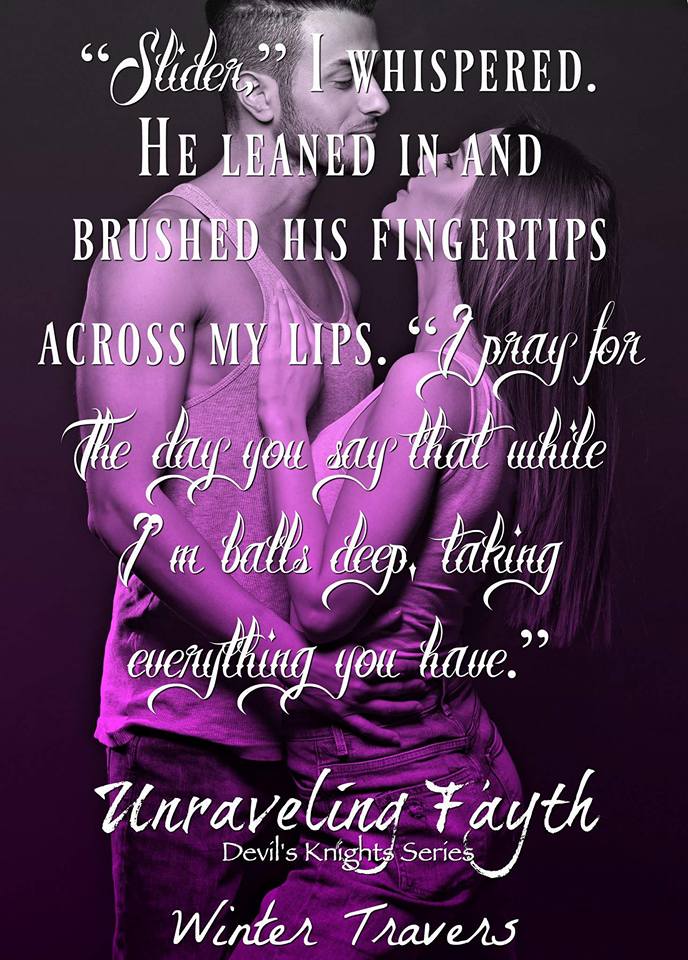 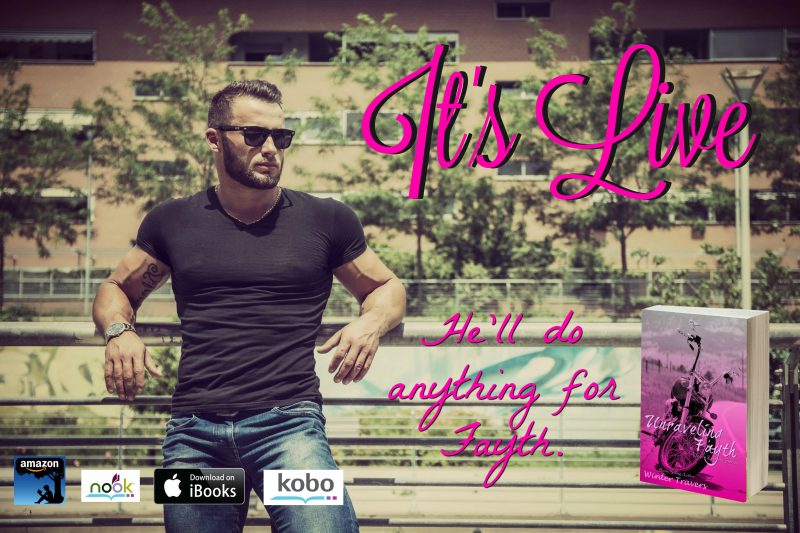 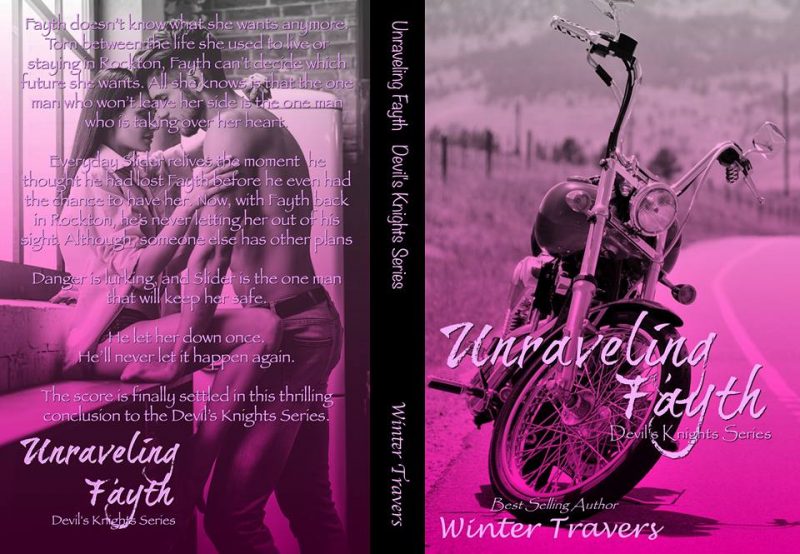 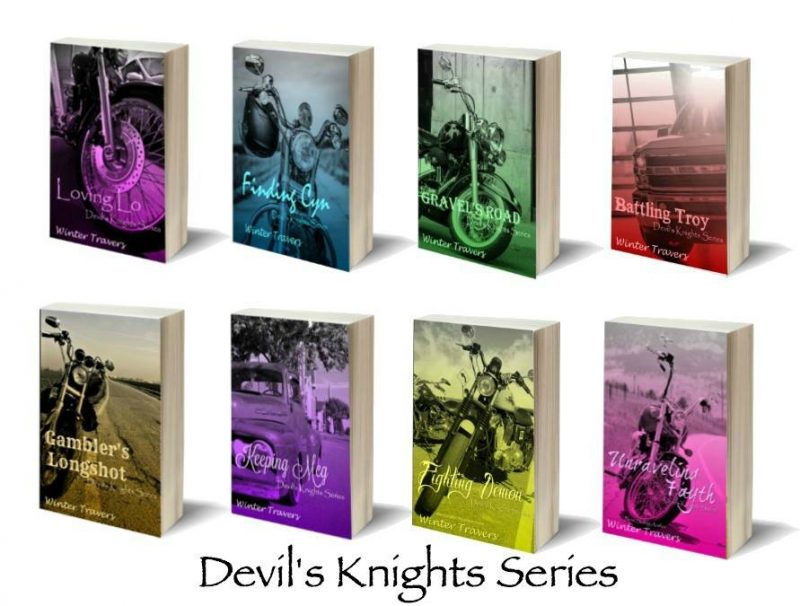 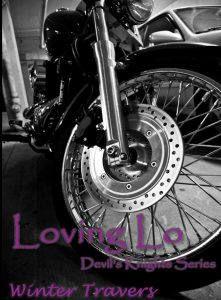 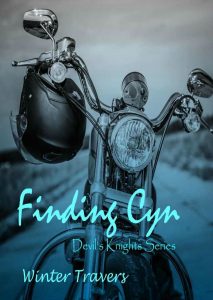 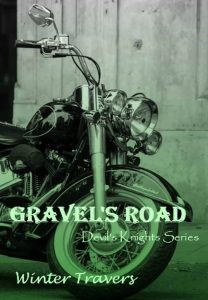 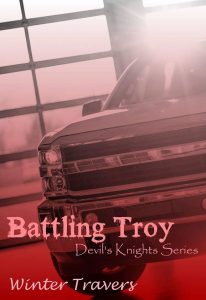 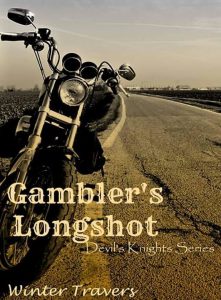 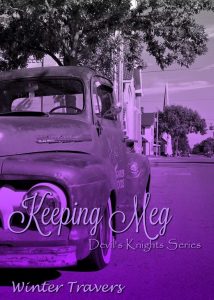 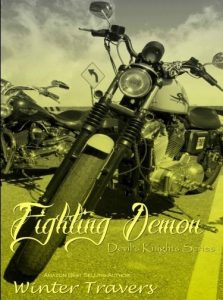 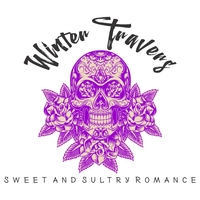