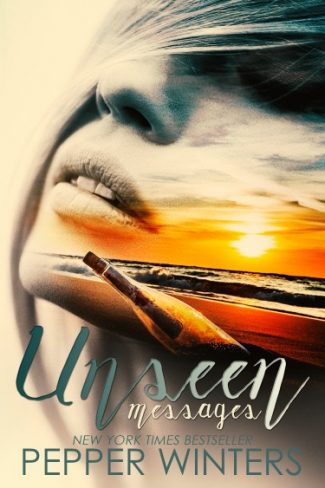 "There is a message for everything. From handwritten to verbal, seen and unseen. Messages exist all around us."

Estelle Evermore morphed from nobody to somebody overnight.

Galloway Oak put his past behind him and endeavored to make his fortune using his trade.

From sky to island, they find neither fame nor skills can save them. Stripped from society and left alone to survive the elements, the very task of staying alive outweighs all other needs.

Until survival turns to desire.
And desire turns to danger.

From New York Times Bestseller Pepper Winters comes a timeless love story answering the question of what happens when everything is stripped away. 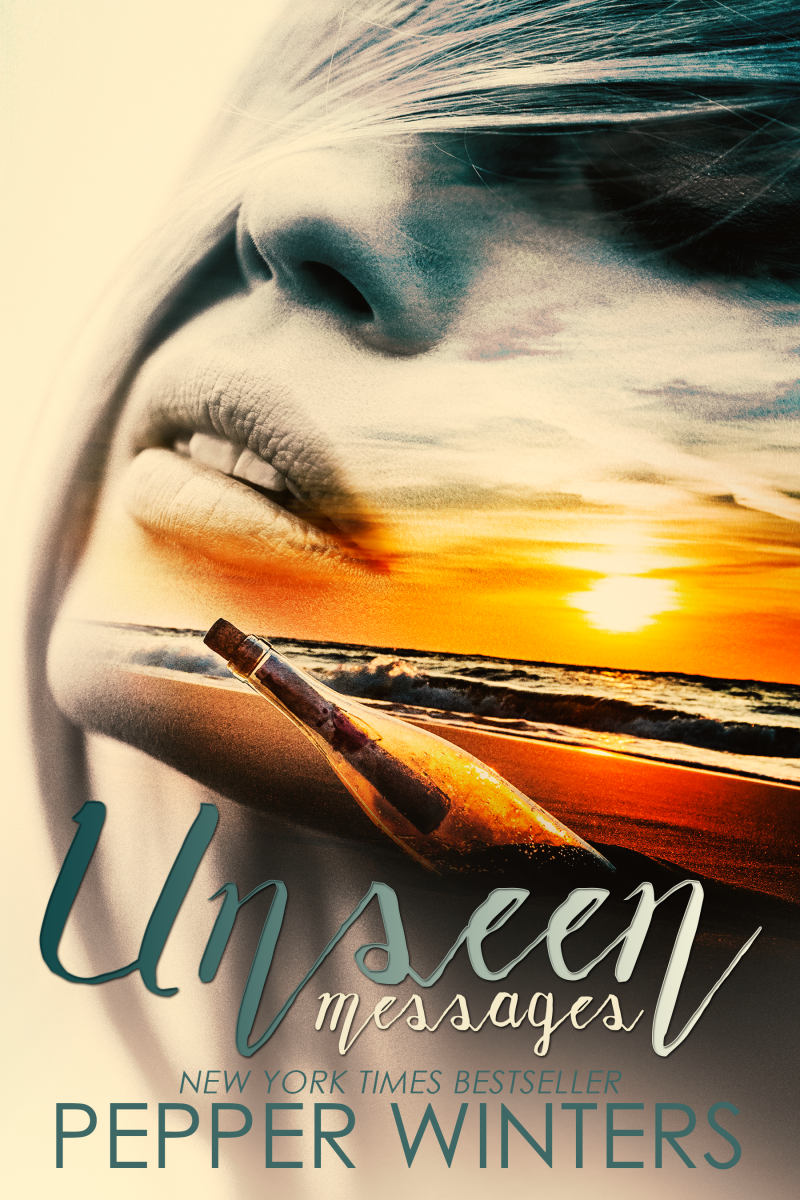 The following novel is a blend of truth and fable. The messages truly happened; the outcome & subsequent fate did not.

This story was inspired by my flight home in 2015. Each thing that happened, happened to me. Each issue and fear was my own experience, right down to the clothes Estelle wears, to what she shoves in her pocket.
That’s complete truth.
What happened afterward…
I’ll let the characters tell you their tale.

Once within a song, a music lover and a broken man fell from the sky.
It changed their lives forever. 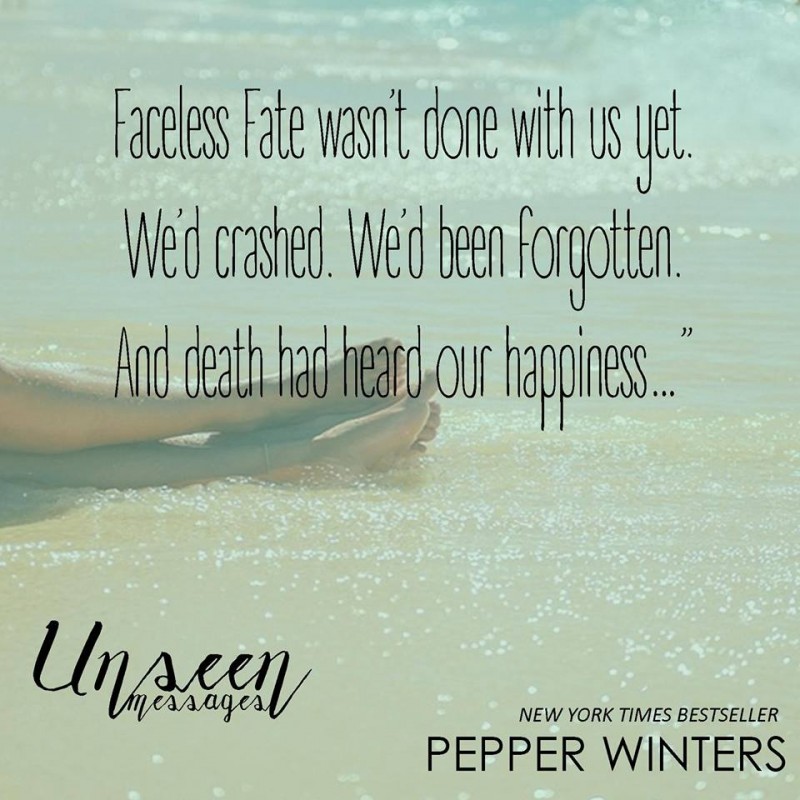 I’m a song wrapped in paper; a sonnet scribbled by a singer.
Every composition takes a part of me until I’m nothing more than crotchets and quavers. My story began on paper on sheet music. A fresh page of bars and ledgers, governed by a sturdy treble clef. But my life ended changed. And the things of importance faded from superfluous to survival.
I’m a writer. I’m a singer.
Not anymore, I’m a survivor.
Taken from the notepad of E.E.
…
LIFE OFFERS EVERYONE messages.
Either unnoticeable or obvious, it’s up to us to pay attention.
I didn’t pay attention.
Instinct tried to take notice; the world tried to prevent my downfall.
I didn’t listen.
I’ll forever wonder what would’ve happened if I had paid attention to those messages. Would I have survived? Would I have fallen in love? Would I have been happy?
Then again, perhaps just as the messages exist, fate exists, too.
And no matter what life path we choose, fate always has the final say.
I didn’t listen, but it doesn’t mean I didn’t live.
I lived and breathed and cried and laughed and existed in a totally different tale than the one I’d envisioned.
Away from my home.
Away from my family.
Away from everything comfortable and familiar.
But I wasn’t alone…
I was with him.
A stranger turned lover. An enemy turned friend.
I was with him.
And he became my entire universe. 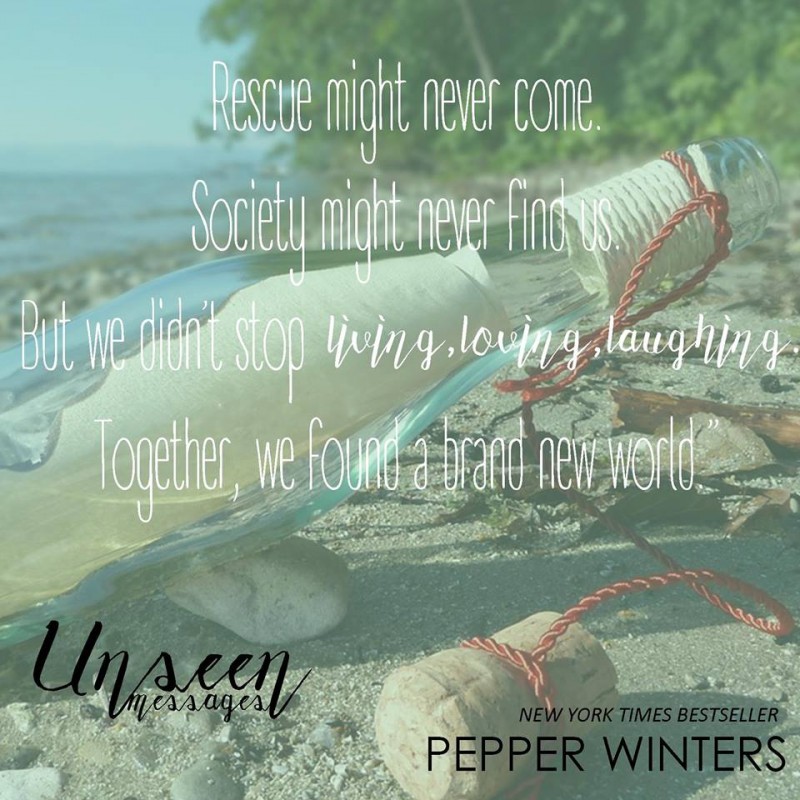 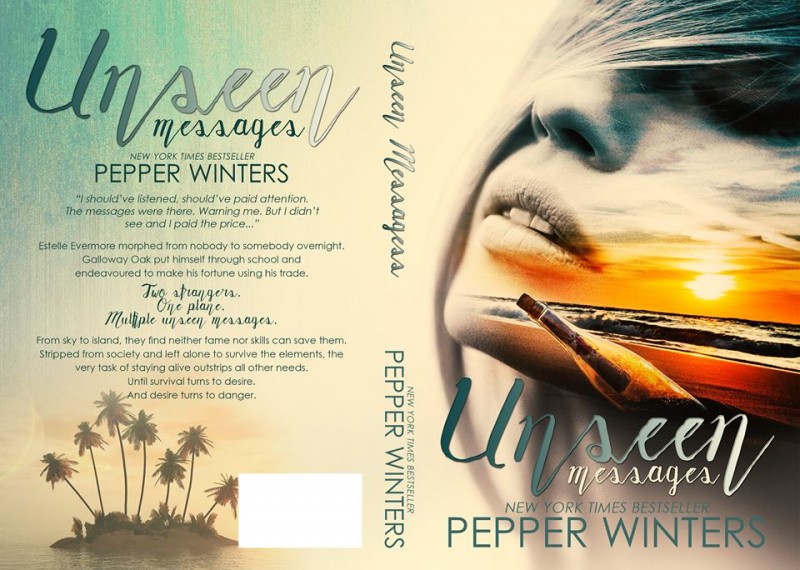 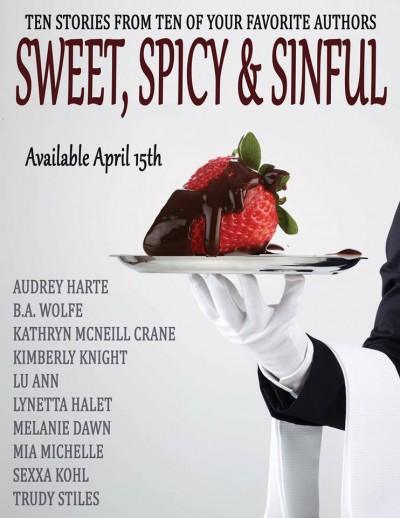