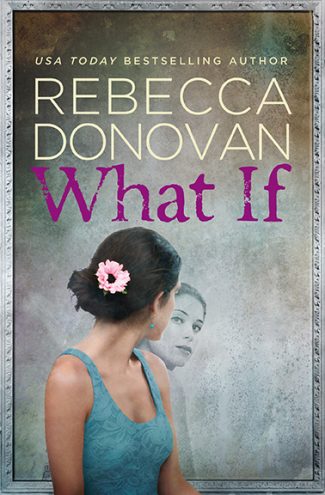 What if you had a second chance to meet someone for the first time?

Cal Logan is shocked to see Nicole Bentley sitting across from him at a coffee shop thousands of miles from their hometown. After all, no one has seen or heard from her since they graduated over a year ago.

Except this girl isn't Nicole.

She looks exactly like Cal's shy childhood crush, but her name is Nyelle Preston and she has no idea who he is. This girl is impulsive and daring, her passion for life infectious. The complete opposite of Nicole. Cal finds himself utterly fascinated-and falling hard. But Nyelle is also extremely secretive. And the closer he comes to finding out what she's hiding, the less he wants to know.

When the secrets from the past and present collide, one thing becomes clear: Nothing is what it seems. 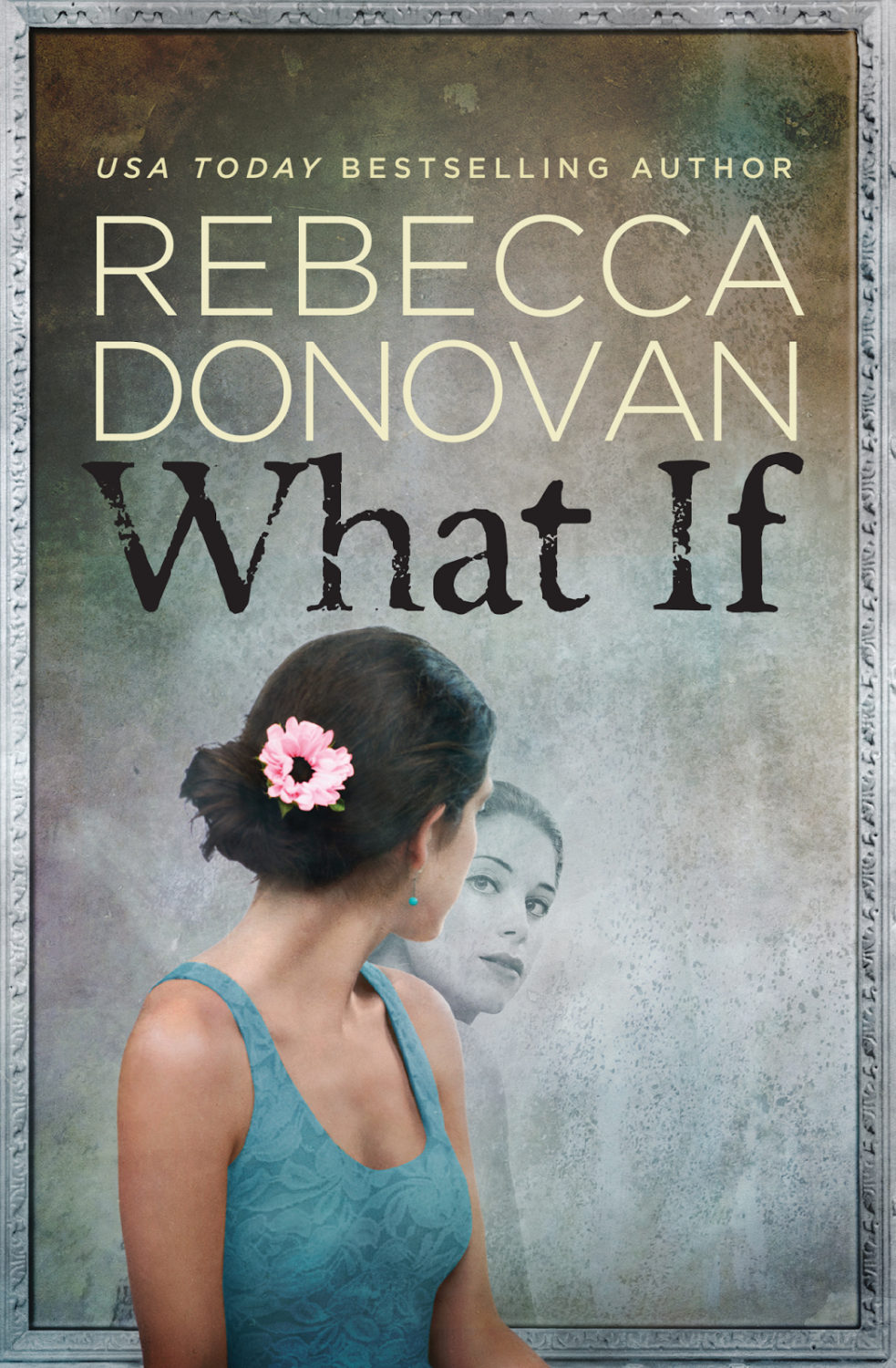 The Story Behind The Story (from the author)

In twenty minutes, everyone will remember you when you’re gone.
And your heart is a stone buried underneath your pretty clothes.

Don’t you know people write songs about girls like you?

—The Naked and Famous

My life is surrounded by music. It influences me in so many ways. Whether it’s to celebrate, set a mood, or inspire a writing scene. Or just… to dance.

Girls Like You by The Naked and Famous inspired an entire story. I wanted to write aboutthis girl. The girl who existed through the eyes of those around her. But they had no idea who she really was beneath the perfection. But I wanted to envelop her in air of mystery—which meant she couldn’t be the one to tell her story.

That’s where Cal Logan came in. The boy next door. The guy who girls walk by in the hall without a second glance. But he steals the heart of anyone who takes the time to get to know him.

Finding his voice took great effort. He is the narrator. I knew he didn’t have an over-the-top personality like his counterpart, Nyelle Preston. And I very much needed him to sound like a guy. Not overly sensitive or a bad boy. Just the average guy. Developing his personality took multiple attempts.

At first, he bored me. I made him too simple. To the point I had a hard time writing. And my poor beta readers would receive email after email saying, “Forget what you just read. I’m starting again.” After five such emails in five months’ time, I finally wrote, “I’m not going torture you any longer. I will send it to you once it’s completely written.”

Besides Cal’s distinct personality, there was something missing. He was telling the story about the present day, but it all related back to the past. I, personally, am not a fan of flashback scenes. But in order to allow the readers to invest in the characters now, I needed to show them where they came from. And so the past became tied to the present. The mystery would intertwine them.

I loved this story from the very beginning. But not how it was being told. I didn’t feel connected with it. I considered abandoning it at one point. Except it wouldn’t leave me. Ineeded to share this story. So how was I going to make my protagonist worthy of being heard?

Cal may be an easy going, let-life-happen, kind of guy. But add a little internal sarcasm, and then he became my new favorite voice. And I may have developed a bit of a crush on him along the way.

So now I have a narrator whose voice I adore having in my head. I have the mystery laid out, interweaving the past and the present. I created a maze of misleading corridors. But something was still missing… I didn’t love it. Not yet. And neither did my beta readers. Everyone who read it was too complacent. After seven months of writing. Rewriting. And rewriting again, I was disheartened.

I spoke to author after author, trying to figure out why I was displeased with the results. No one could quite put a finger on where I’d gone astray… what was missing. One evening, I was having dinner with my lovely friend and author, Jessica Park. We were discussing my dilemma, and she said to me, “Go back and add emotion.”

I was missing emotion. I had been so wrapped up in the mystery, getting lost in my own maze, that I was leaving out the most important element to the story. Feelings.

When I received the initial content edits back from the publisher, it became evident. I needed to rewrite it… again. So in ten days, I basically rewrote the entire story—which entailed staying up for fifty-two hours straight during a stretch of that time.

When I handed it back to my editor… I was smiling. I could feel it.

I am so proud of what What If has become. There are so many layers to the story, and everything is on purpose. But in the end, it’s about friendship. Love. And choosing your own path in life.

I hope you can feel everything I put into it. Because, within the words, you will also find… me. 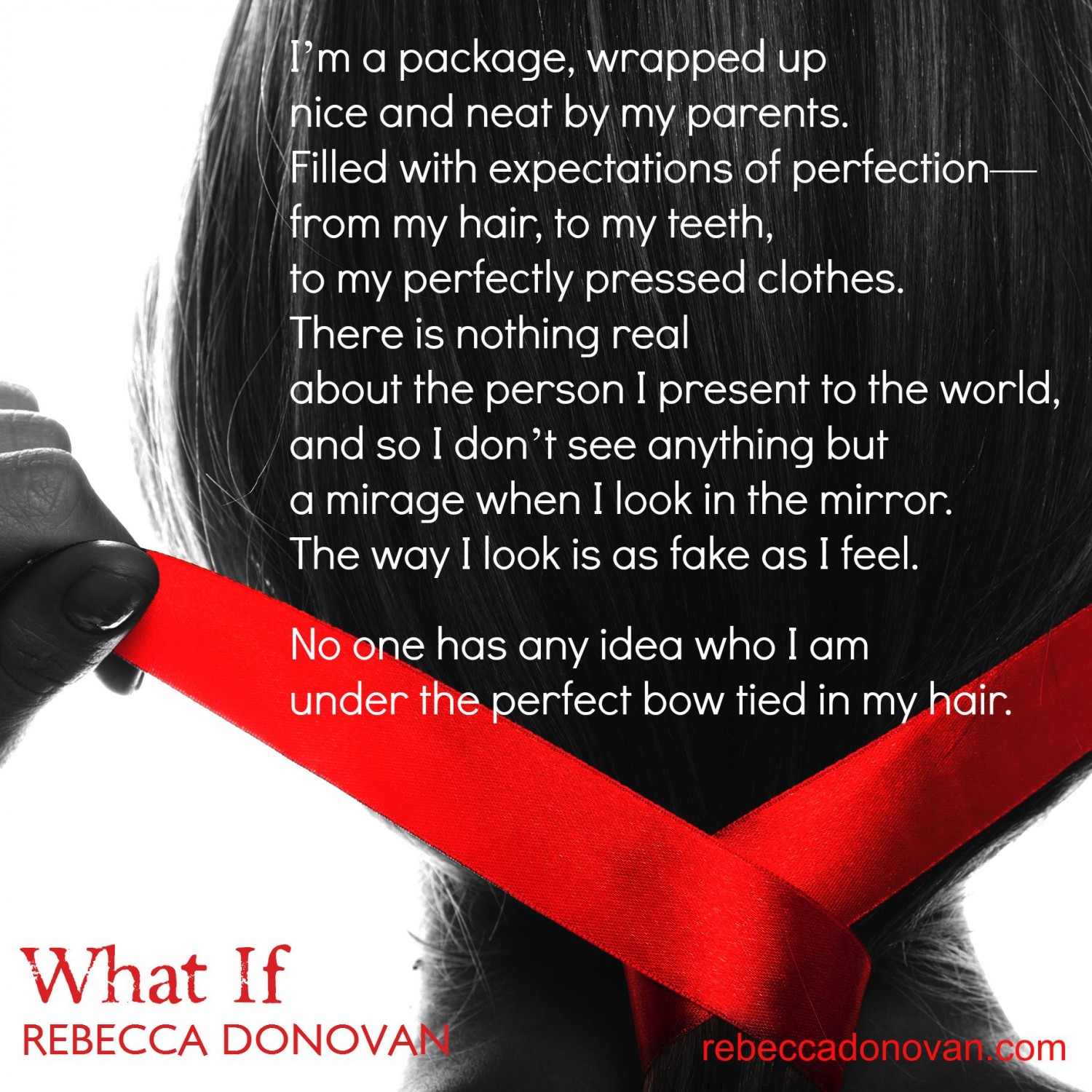 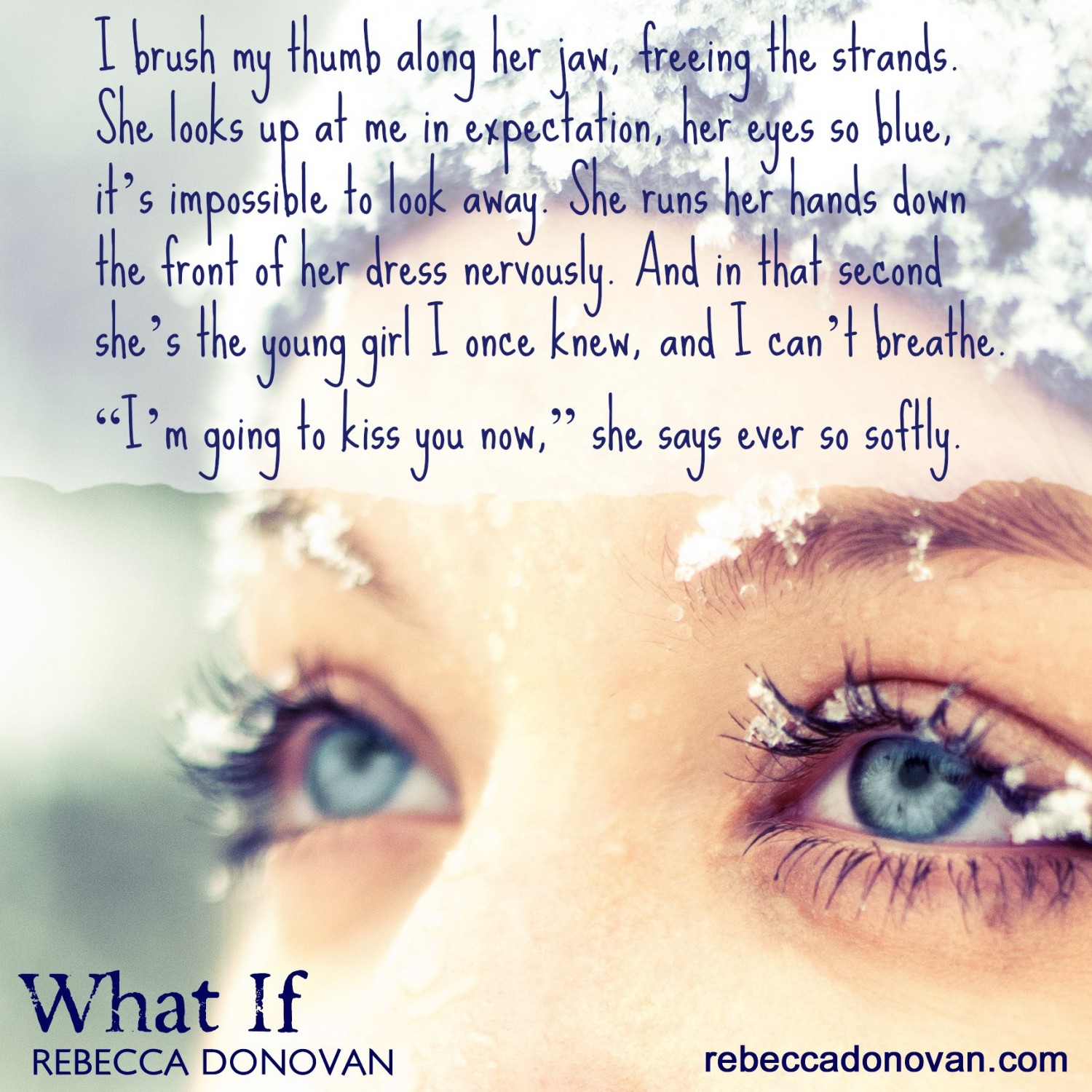