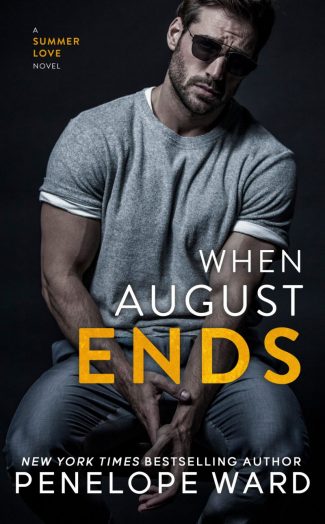 What do you do when a sexy, older man moves into your family’s summer rental?

Well, apparently, you make a fool of yourself—over and over. Things didn’t exactly get off on the right foot with Noah Cavallari. Our first encounter was embarrassing, to say the least.

But despite that, I found myself waking up every day with a newfound energy. Nothing exciting ever happened on the lake—not until Noah moved into the small boathouse on our property. He’d booked it for the entire summer…and I was still trying to figure out why.

When my mother became ill, I inherited the responsibility of making sure our guests were well taken care of. I should have been finishing up college. Instead, I was living my best life…as a maid.

Dark, handsome, and mysterious, everything about Noah screamed forbidden.

I knew he was just passing through town for the summer.

I knew he was probably a little old for me.

Yet, I was drawn to him.

Not to mention, he tried to save my life when he mistakenly thought I was drowning.

I wanted him and made no secret of it.

His own attempts to warn me away soon gave way to late-night moonlight chats by the lake. We were slowly easing into a friendship that was gearing up to explode into something I might not recover from.

Because he’s leaving at the end of the summer.

And I have no idea what I’ll do when August ends. 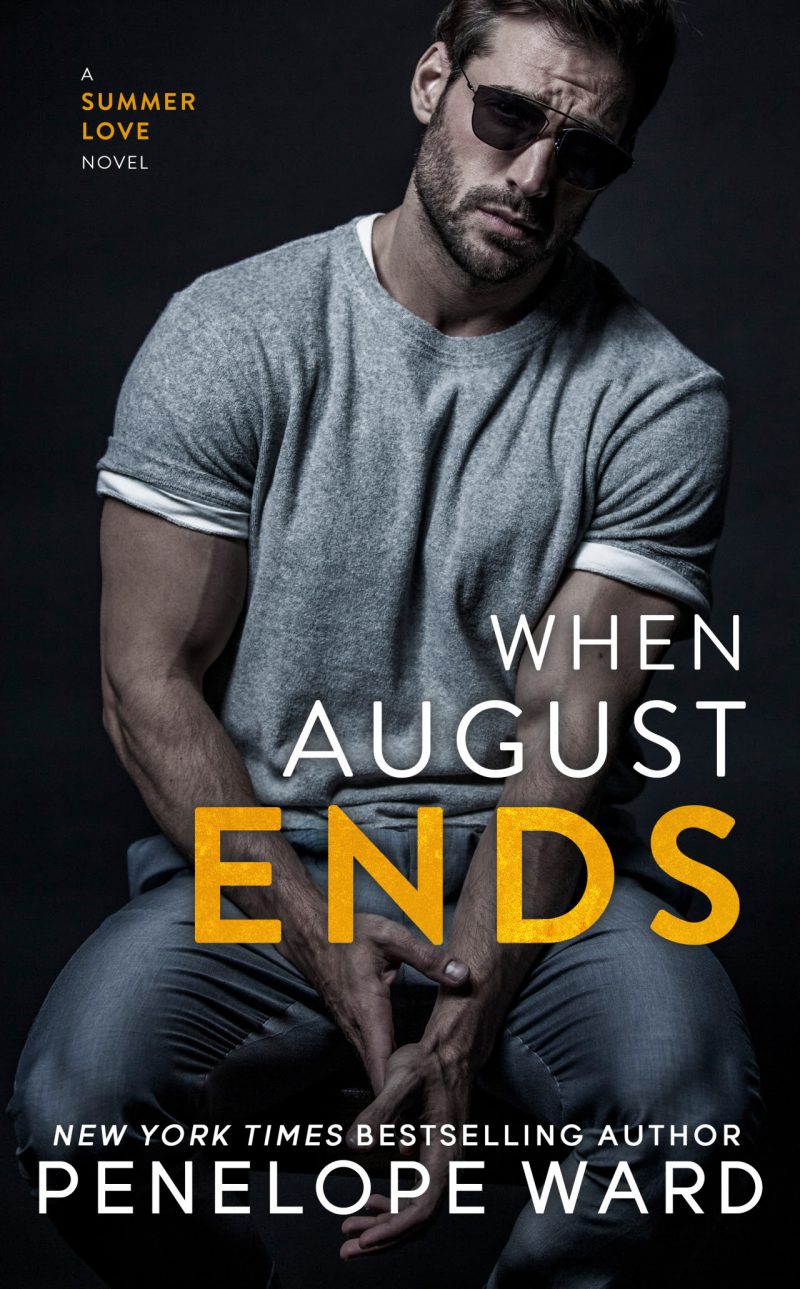 Noah stood up and walked off the porch to put his cigar out on the cement. When he returned, he remained standing across from me. I was reminded of just how tall he was as he towered over me. A breeze blew his scent—a mix of cigar and cologne—in my direction. The same smell saturated the shirt I was wearing. I could’ve breathed it in all night. His nearness was doing things to my body I hadn’t ever felt.

Noah looked around. “You mentioned some stuff around here needs to be repaired. What specifically?”

I blew out a breath. Even thinking about it was exhausting. “So much. I’d have to make a list.”

“Why don’t you do that? Make a list. I’m pretty good with my hands. I’ll see if there’s anything I can help with while I’m here.”

He’d lost me at pretty good with my hands. My imagination was running wild. Shit. I imagined those hands doing a lot of things—mostly to me.

“You’d be stupid not to take me up on it. I came for a change of pace, but the truth is, too much quiet isn’t good. I like to keep busy.”

Biting my bottom lip, I shook my head. “I don’t know…”

Noah was right. It would be dumb not to take him up on his offer. It wasn’t like there was anyone else knocking down our door to help.

I tilted my head. “What would be in it for you?”

His expression turned dark. “People don’t always have to have ulterior motives.”

Suddenly feeling bold, I said, “I thought maybe you would want me to go out with you in exchange.”

Did you hear that? It was a record screeching.

I admit, that was ballsy, but being around him brought out my flirtatious side. Maybe his cologne and cigar smoke were going to my head.

Okay. I shouldn’t have asked.

“I’m practically old enough to be your father.”

Really? That’s how he saw me? I knew he was older than me…but he didn’t seem that old. No way. I’d pegged him as early thirties, though I truly had no idea how old he was.

Instead of answering, he took two steps forward. “Let me make something clear.”

“I was not insinuating anything by offering to help. And I will not be asking you out, propositioning you, or going anywhere near you, for that matter. We clear on that?”

I swallowed. Disappointment washed over me as I cleared my throat. “Yes.”

“Good.” He made his way toward the door, turning around one last time. “You’d better go. It was nice chatting. Get me the list tomorrow.”

He disappeared into the house, leaving me on the porch to wallow in his lingering smell and feeling like a complete and utter idiot. 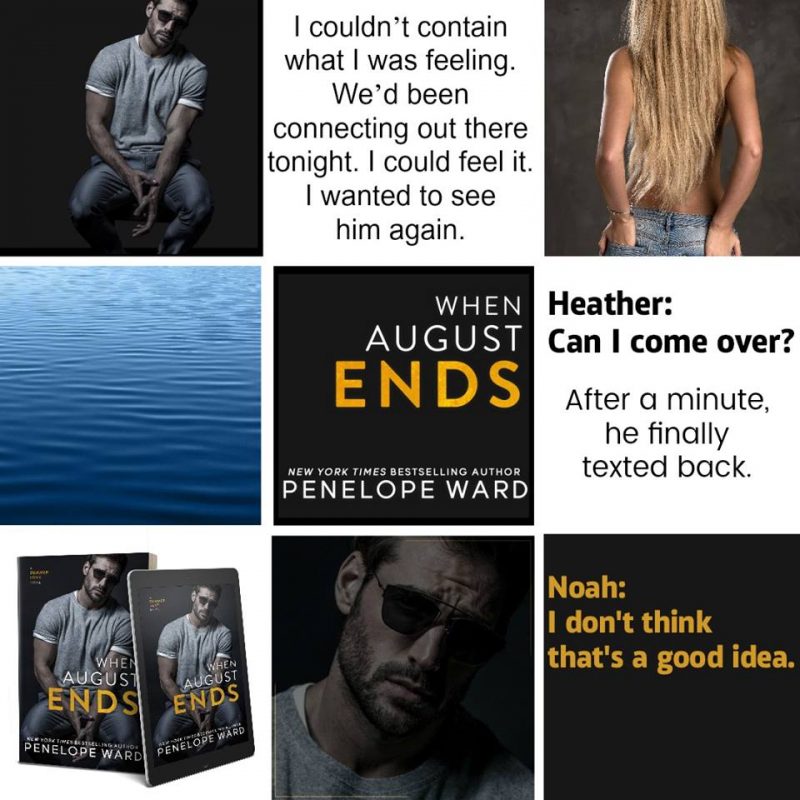