Posted May 7, 2015 by bookstobreathe in Book Blitz/Promo, New Release / 0 Comments 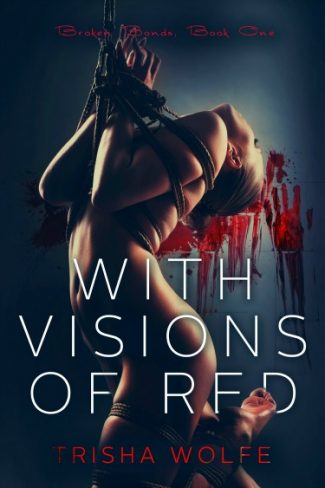 Told from multiple points of view, this is a mature dark romance intended for adult readers.

Criminal profiler Sadie Bonds knows blood. Her affair with the gruesome, dark world of killers began long before she started applying her analytical skills to investigate gory crime scenes. She gets inside the killers' heads, breaks them down, relates to them on an arcane level. She prefers it this way--because it's safer to ally herself with the villain than the victim. At least, that's how she's coped ever since she was abducted and tortured as a teen.

Now, she's honed her skills in order to bring justice to these ritualistic offenders. Working alongside her colleagues, armed with sharp wit and a SIG, Sadie always catches her sadist. Until one ruthless serial killer gets inside Sadie's head, turning the tables. He knows her secrets. Her obsessions. The darkest, most deviant part of her soul.

Passion and lust ignite. Dark and light battle. This explosive first installment of the Broken Bonds series sets the exhilarating pace for a cat and mouse game where no one knows who's really pulling the strings.

Title: With Visions of Red 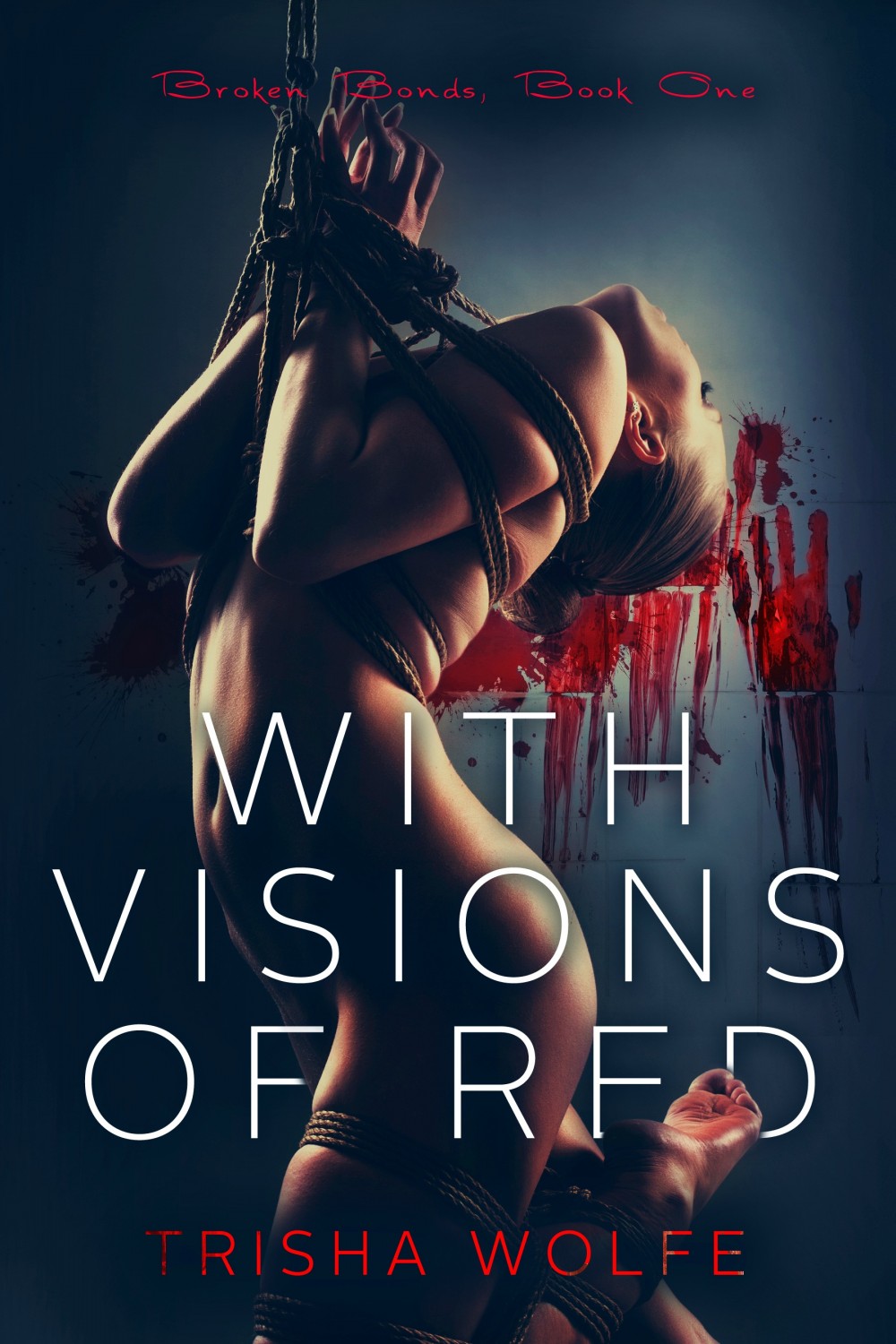 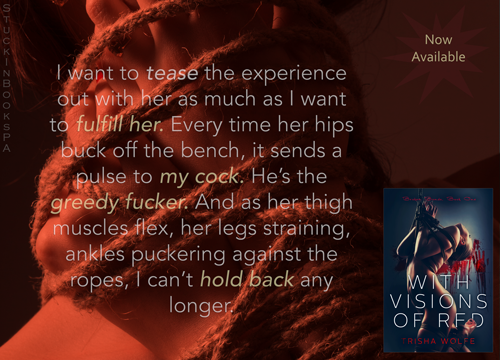 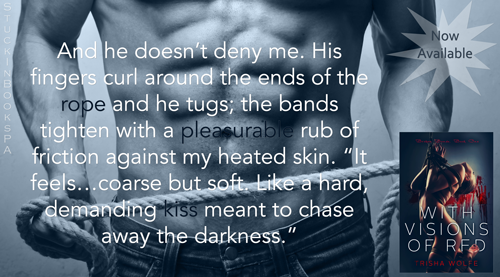 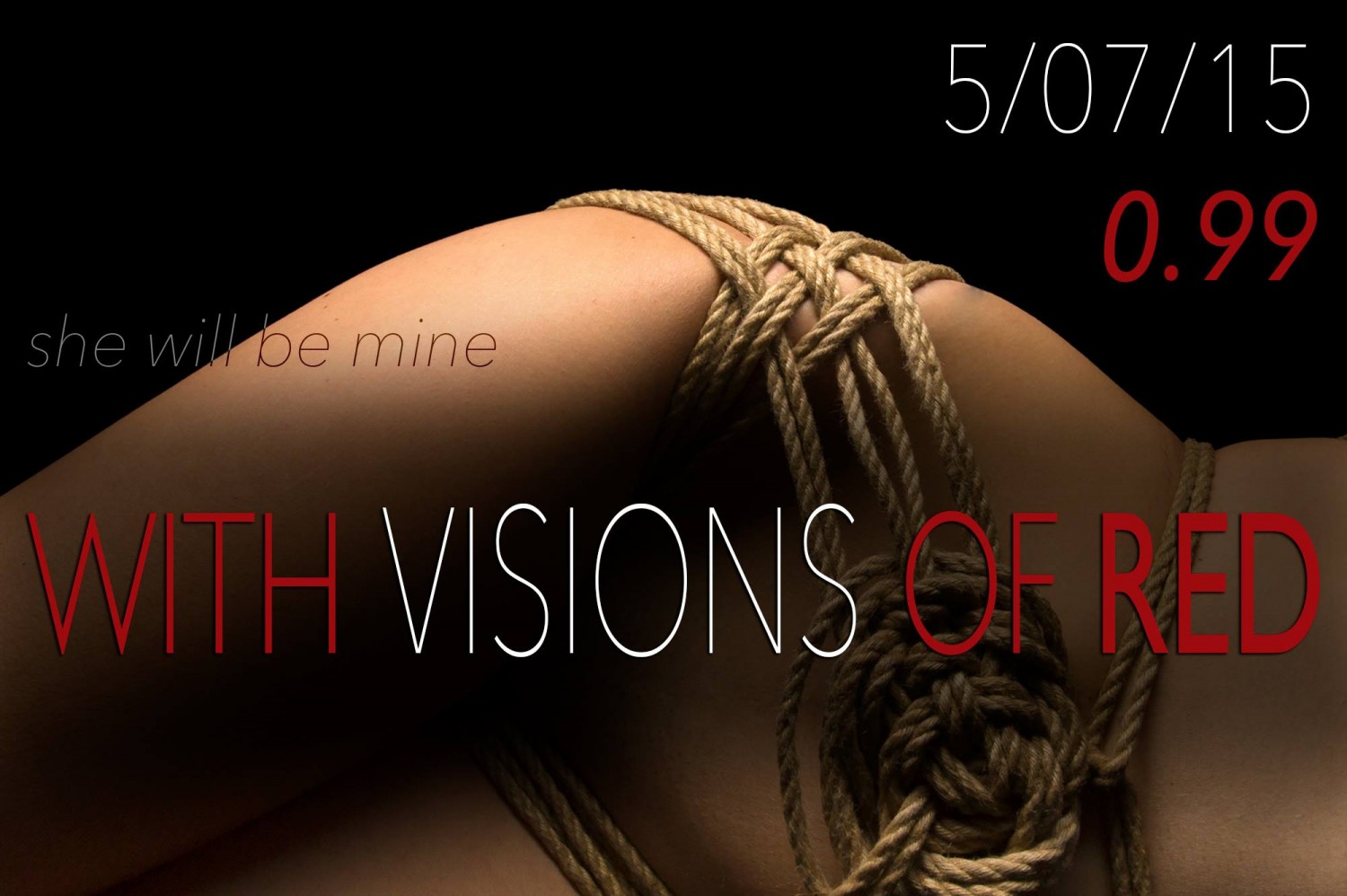