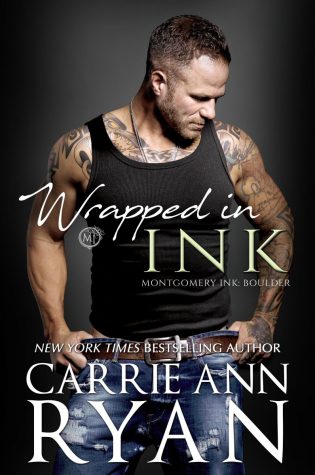 One mistake at a friend’s wedding rocks Liam Montgomery’s entire world, and everything he thought was true turns out to be a lie. When an accident lands him in the ER, Liam meets someone that might just be the person he can hold onto when he thinks there’s no one else for him.

The Montgomerys pull together and want to help both Liam and Arden as they each navigate their way through their new relationship, but they will have to look past what they thought was real in order to find what’s actually worth fighting for in the end. 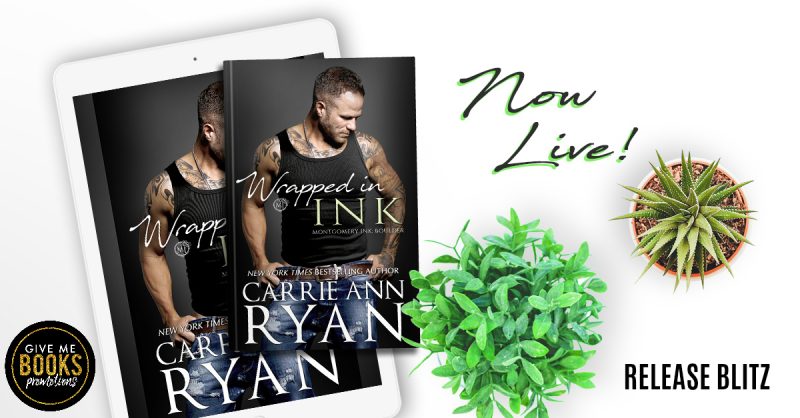 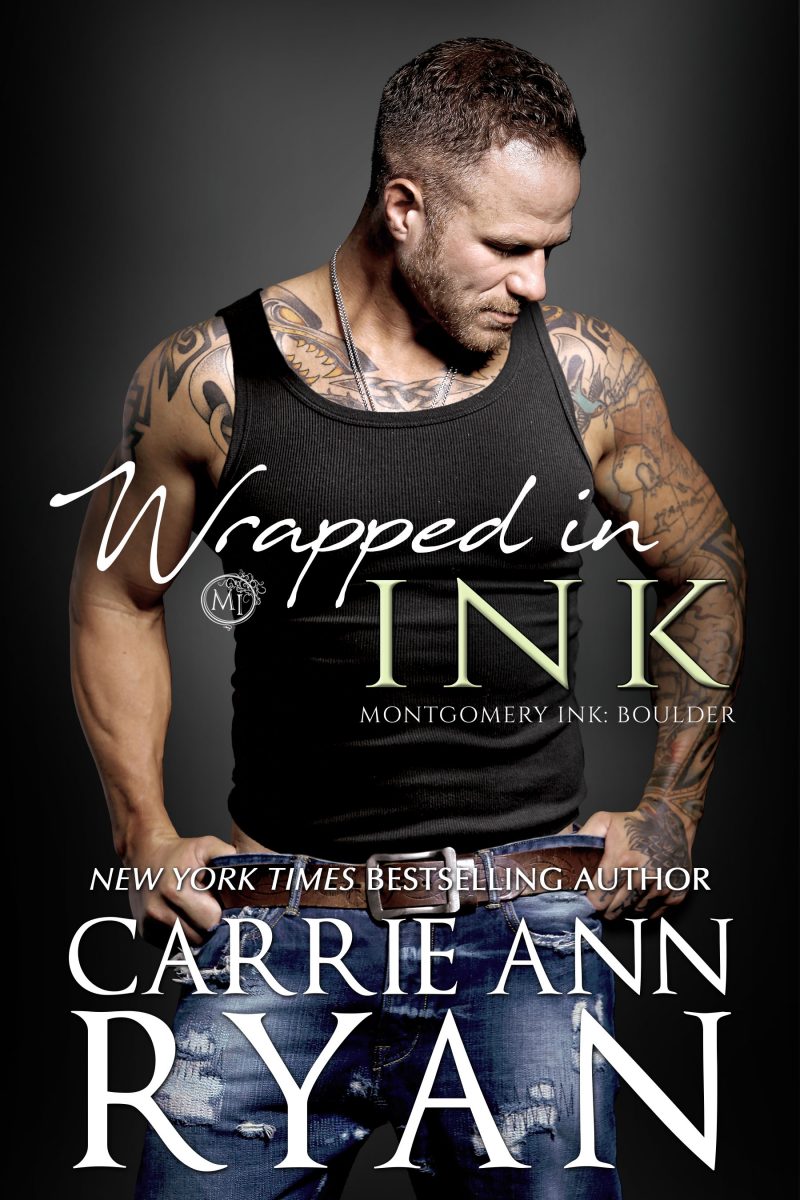 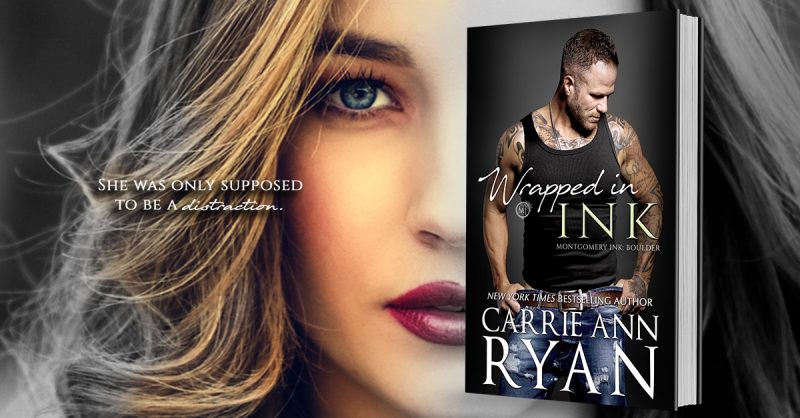 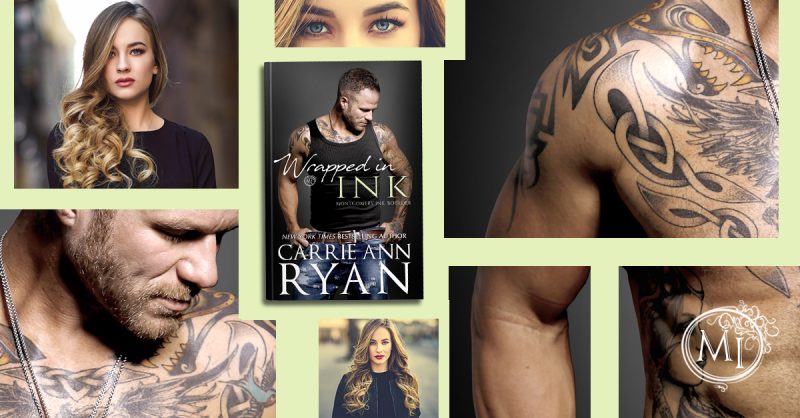 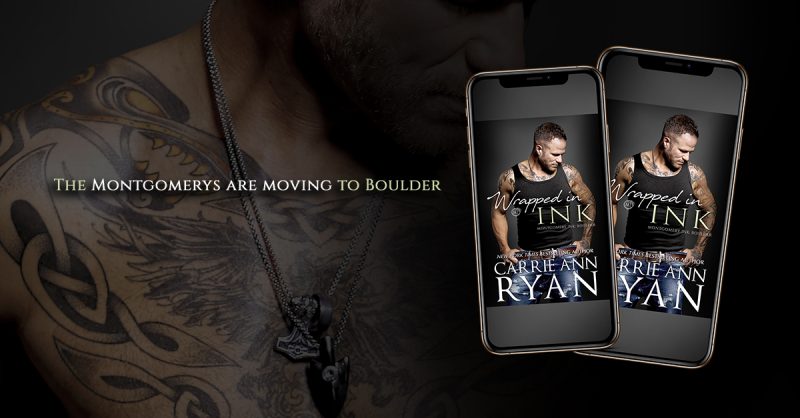 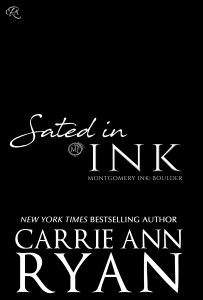 The second book in the Montgomery Ink: Boulder series. A new set of Montgomerys. A new city. That familiar Montgomery romance. 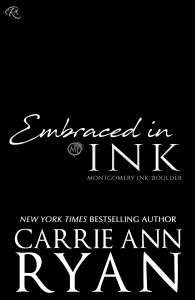 The third book in the Montgomery Ink: Boulder series. A new set of Montgomerys. A new city. That familiar Montgomery romance.