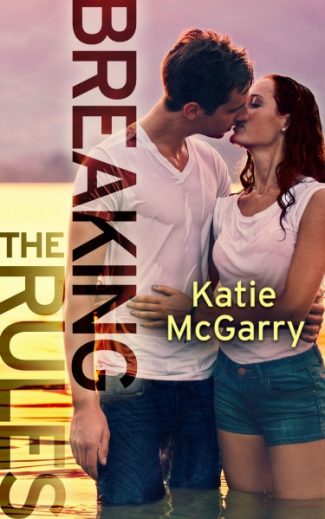 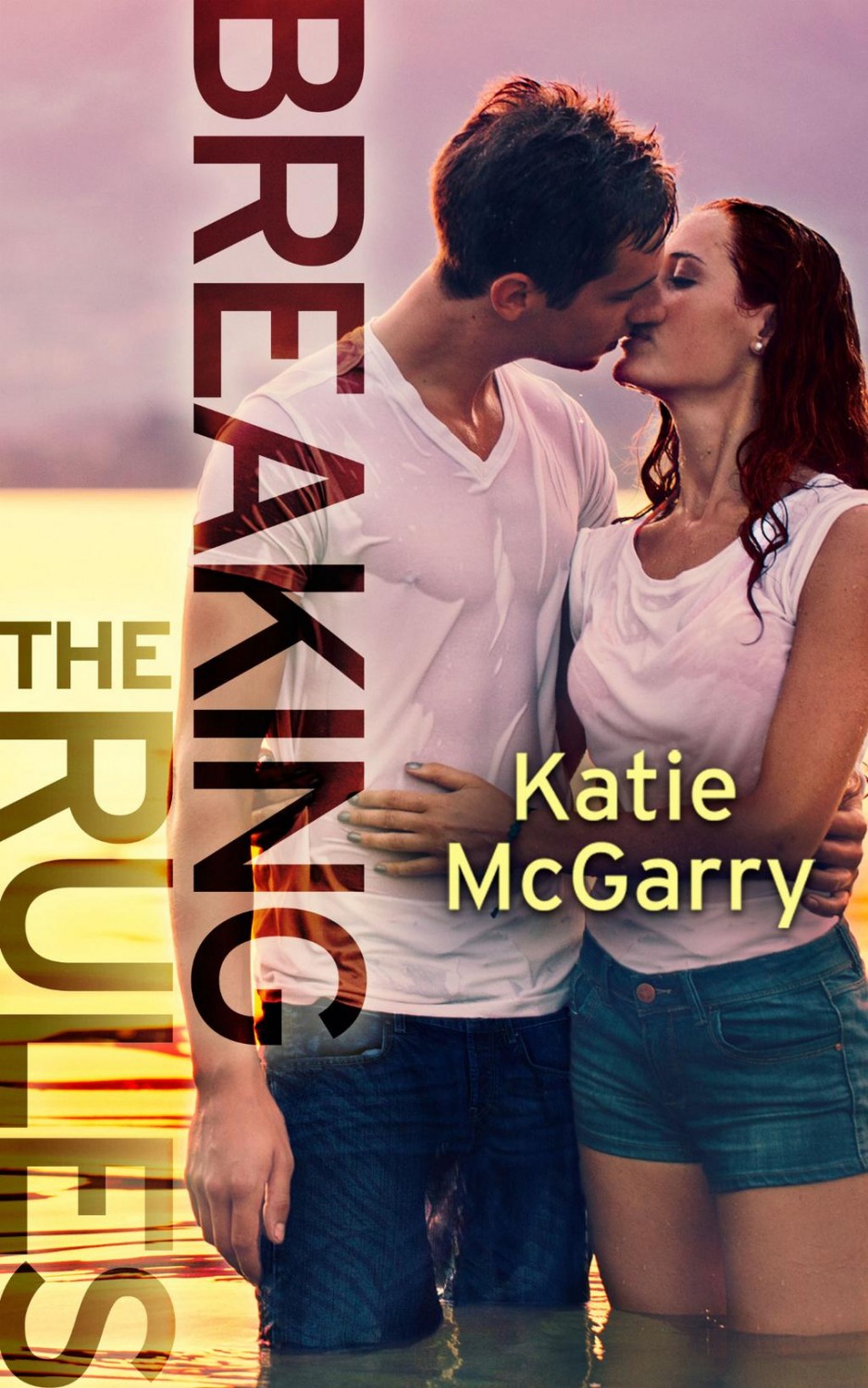 I hold my breath and strain to listen past the late-day birds singing in the branches above. The fine hair on the back of my neck rises as if Noah has appeared behind me and deliciously blown over my skin. I close my eyes. He’s so near I can imagine his body wrapped around mine.

Noah is wily and good at seeking, but I’m crafty and better at hiding. I edge to the side again and in painfully slow movements look behind me and…

I scream. Loudly. My heart ramming through my chest. Birds’ wings beat together as dozens of them take to the sky. The moment I spot the laughter in Noah’s chocolate-brown eyes, my scream quickly morphs into a fit of giggles. He reaches for me, but I stumble back from the solid arm attempting to sneak around my back.

“You’re not getting away this time.” Noah’s deep voice vibrates down to my soul.

Noah’s arm slides one way and in a maneuver so slick it seems choreographed, I slip to the side, once again barely dodging his grasp.

“You’re too slow,” I taunt as I gain traction and sprint for the field of untamed wildflowers. The white-and-yellow daisies brush against my legs as I push forward. My skirt swishes against my thighs, and I love how the smooth material grazes my skin. Clean air fills my lungs, and my blood beats manically in my veins. Never in my life have I felt so alive. So high that I’m soaring.

“You are not.” I slow and pivot to watch as he struts behind me. The tall grass and flowers reach his jean-covered legs. For once, his dark hair doesn’t hide his eyes, and I love the spark of naughtiness in them. “You’re sore that you’re losing.”

He flashes the type of grin that encourages tingles. “You’re becoming cocky, Echo.”

I laugh, and the sound causes his smile to widen. Even though he’s slow in his approach, his wide gait closes the distance between us faster than I’d like. I steadily walk backward, unable to tear my eyes off the fluid way he moves. “Now, now. Out of the two of us, we both know you own that title.”

“Own it, wear it, I am it. I’ve never claimed differently.”

Nope, he never has. Noah is exactly who I see. A few months away from Kentucky, away from home, the rough foster kid is evolving into a man.

“Hey, Echo.” Noah gestures with his chin that he has something important to say, and I stall, watching as his gaze falls to my midriff. “Your tank rode up.”

I peer down and in a heartbeat realize my mistake when grass rustles and Noah grabs my waist. In a dizzying circle, my arms wrap around his neck and somehow we both end up on the ground. Me on top. Noah on the bottom. As always, Noah becomes my safe place to land.

With a wink, Noah rolls us, reversing our positions, but I don’t complain. I dream of his body over me. The heavy sensation is familiar and addictive. Noah skims his nose along the side of my neck, and the pleasing tickle causes me to suck in air.

“I won,” he whispers against my skin.

I find myself in a waking dream as I savor his caresses. “Did not.”

Noah presses a kiss to that sensitive spot behind my ear. A stream of warmth floods my body. Longing for more, I twist to expose my neck.

“Did, too.” His hands roam, sliding to my side. I melt and tense at the same time. We’re in the wide open, but I can’t stop the way my body molds to his. My fingers bunch the material of his shirt as I play with the idea of removing it. We’re far from the walking trail, far from the campsite. How many people, besides Noah and me, allow themselves to wander to the point of being lost?

“Echo,” he says as he raises his head. His fingers begin this little dance. Moving up then slowly down. Each down is slightly lower and promises very wicked things.

“I’ve got you beneath me and not a person in sight. That’s winning.”

A peacefulness unfurls within me. I have to agree. That is winning. 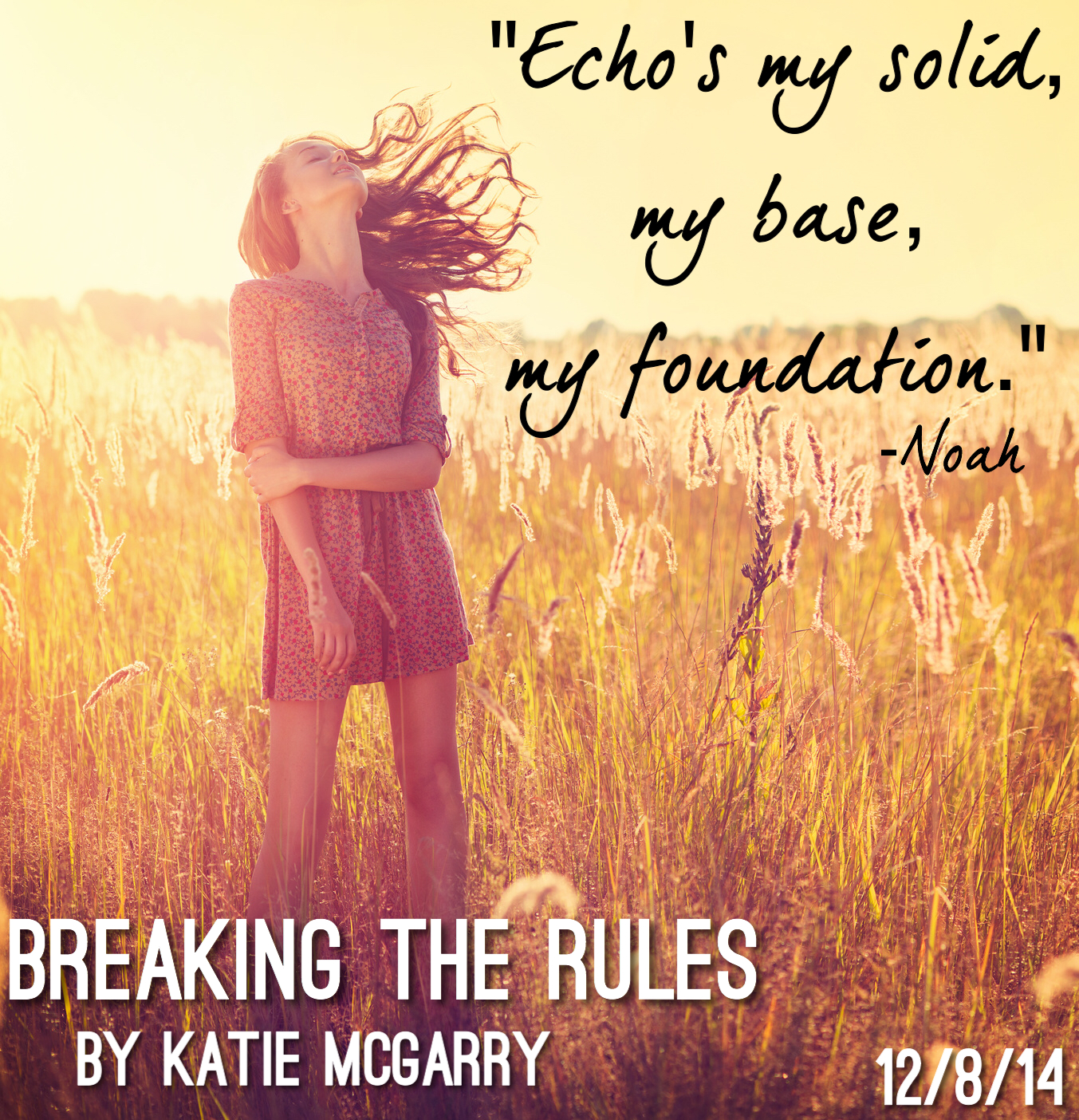 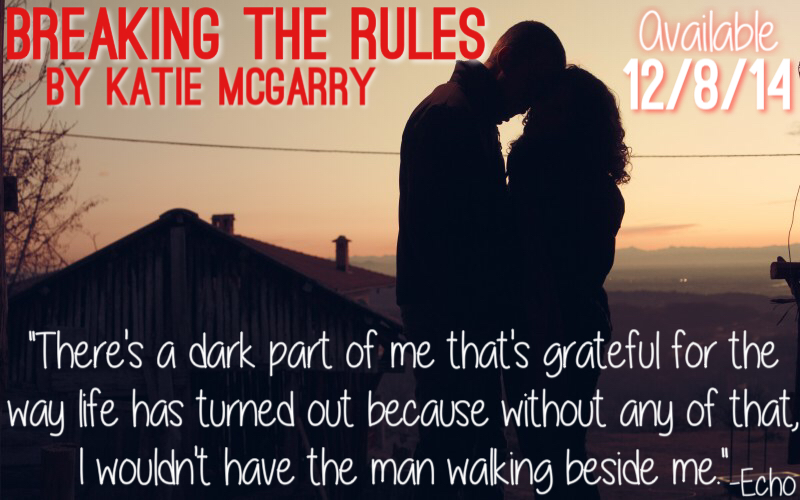 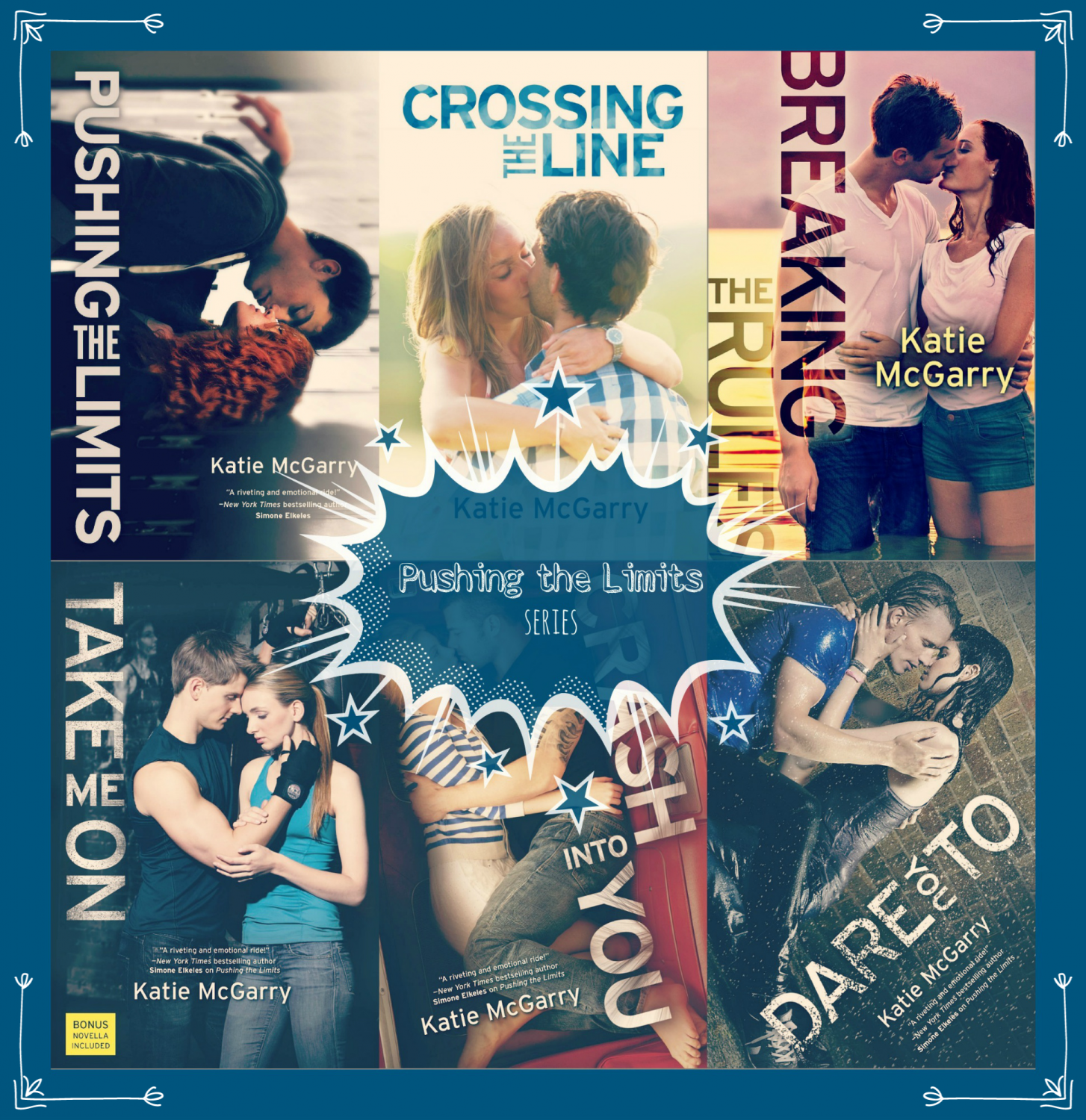 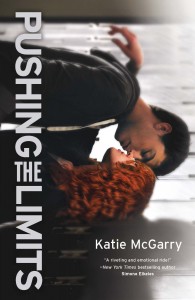 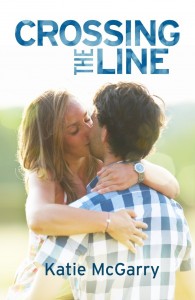 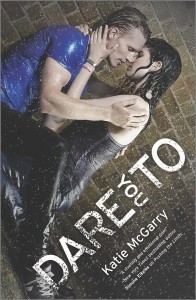 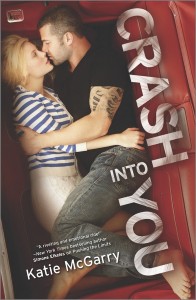 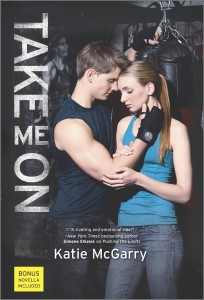