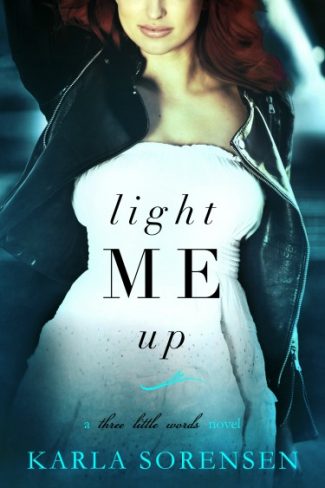 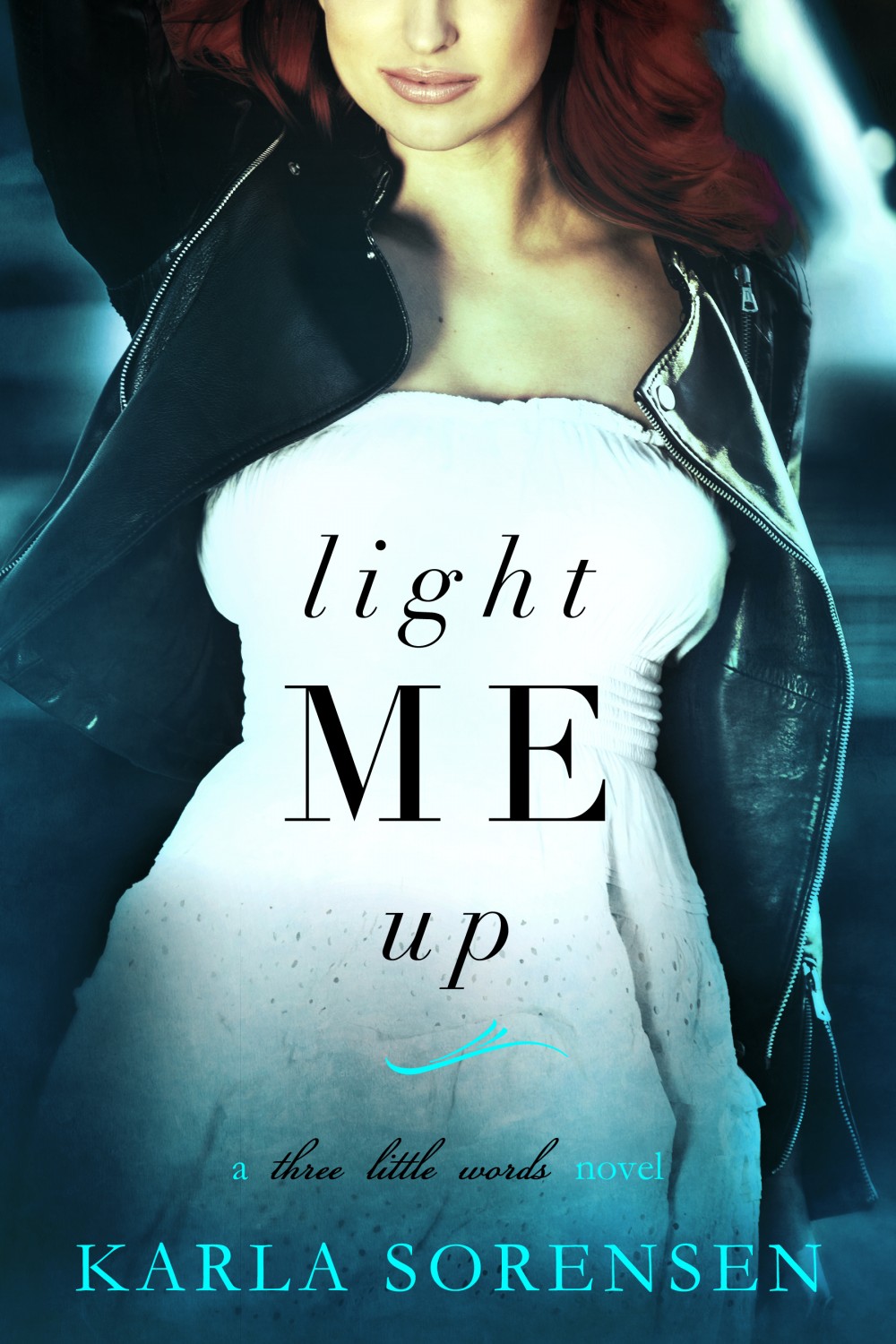 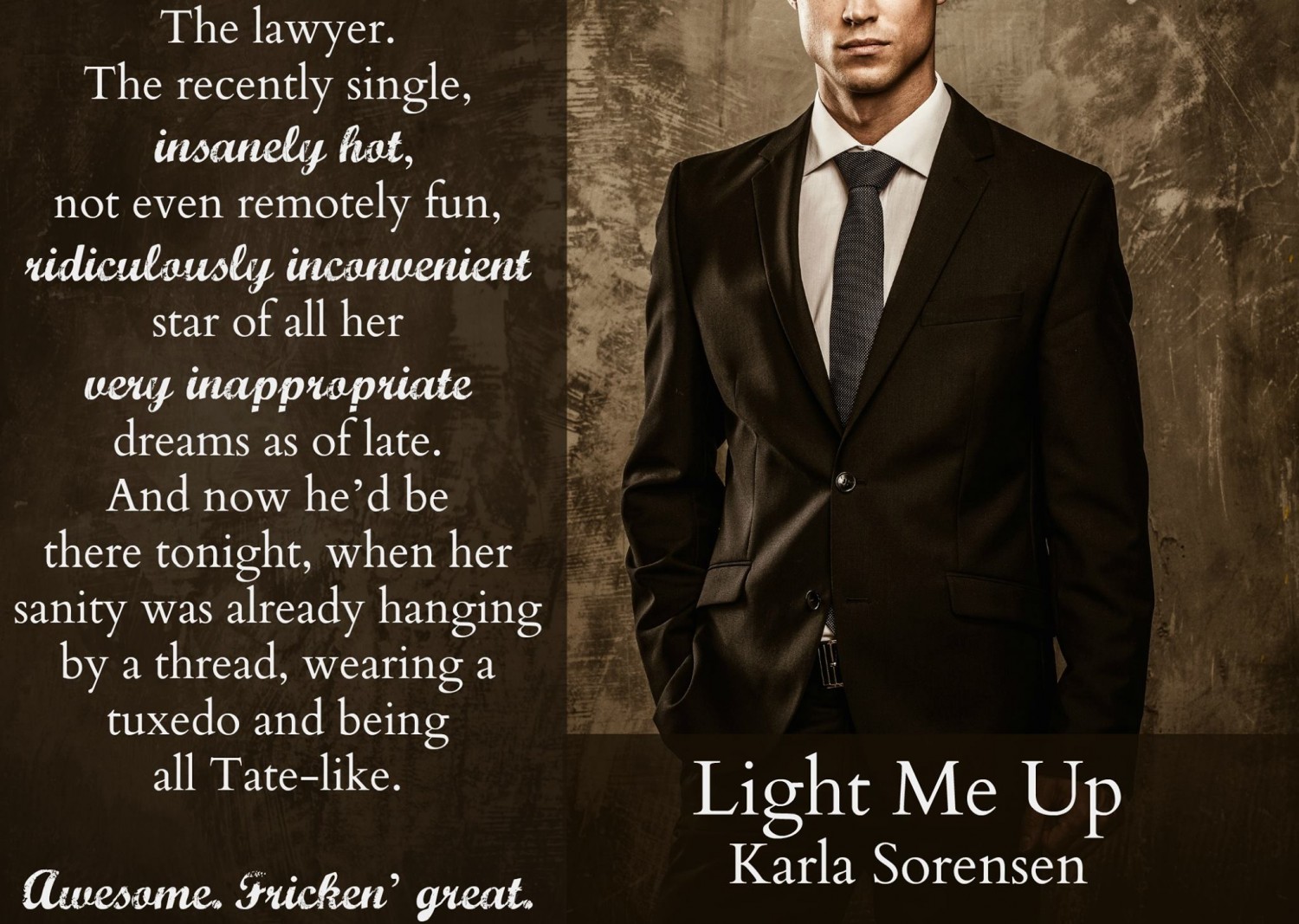 “Best get caught up, little girl. That shot isn’t going to drink itself.”

She turned towards him and arched one brow. “Little girl?”

“You’re what? Six years younger than me and about a foot shorter. I’d say that’s accurate.”

Rachel crossed her legs, and the way that they had lights mounted underneath the bar top only served to highlight her smooth skin capped by dangerous looking heels. She picked up her second shot glass, clicked it against one of his empty ones, and tossed it back. She blew out a breath and he caught a whiff of the Southern Comfort.

“I get what you’re trying to do, Tate. Be a peach and go work your mind tricks somewhere that’s not by me.”

“So, what kind of shot was that?” he asked when she didn’t respond.

“It’s called a Short Southern Screw. Seemed appropriate tonight.” His confusion must have read on his face, because she rolled her eyes. “My boss … well, former boss, Deidre, is quite the southern belle. And considering my impending unemployment, I most definitely got screwed. But I’d wager a guess that you already knew that, judging by your presence at this fine establishment that you would probably normally never step foot in.”

Tate was surprised that she brought up her firing so easily. Letting her statement pass for the moment, he flagged down the bartender again, who’d moved down the length of the bar to try his luck with a pair of coeds that had parked themselves on some stools a ways down.

“And you accuse me of being judgmental. You don’t think this is my kind of place?”

“This is so not your kind of place. Because people only come here for two reasons: to get wasted and try to sweat out everything they’ve imbibed on that dance floor or make conversation where the most substantial thing that gets said is ‘Your place or mine?'”

Tate laughed, because she was absolutely right, and then handed the bartender his credit card, motioning for him to start a tab. He pushed a glass towards her, and picked up one of his own.

“Fair enough, I wouldn’t normally come to a place like this. I like it though, it was a good choice.” He looked around, and then landed back on where she watched him with a speculative look on her face. “What are we toasting to?”

She blinked a few times, her hazel eyes burning in the dark atmosphere. “To being pleasantly surprised.”

They clicked glasses, and the only time she moved her eyes from his was to flick down to his mouth when he lowered his empty shot glass. And he felt that look like she’d dragged a lit match down his spine. 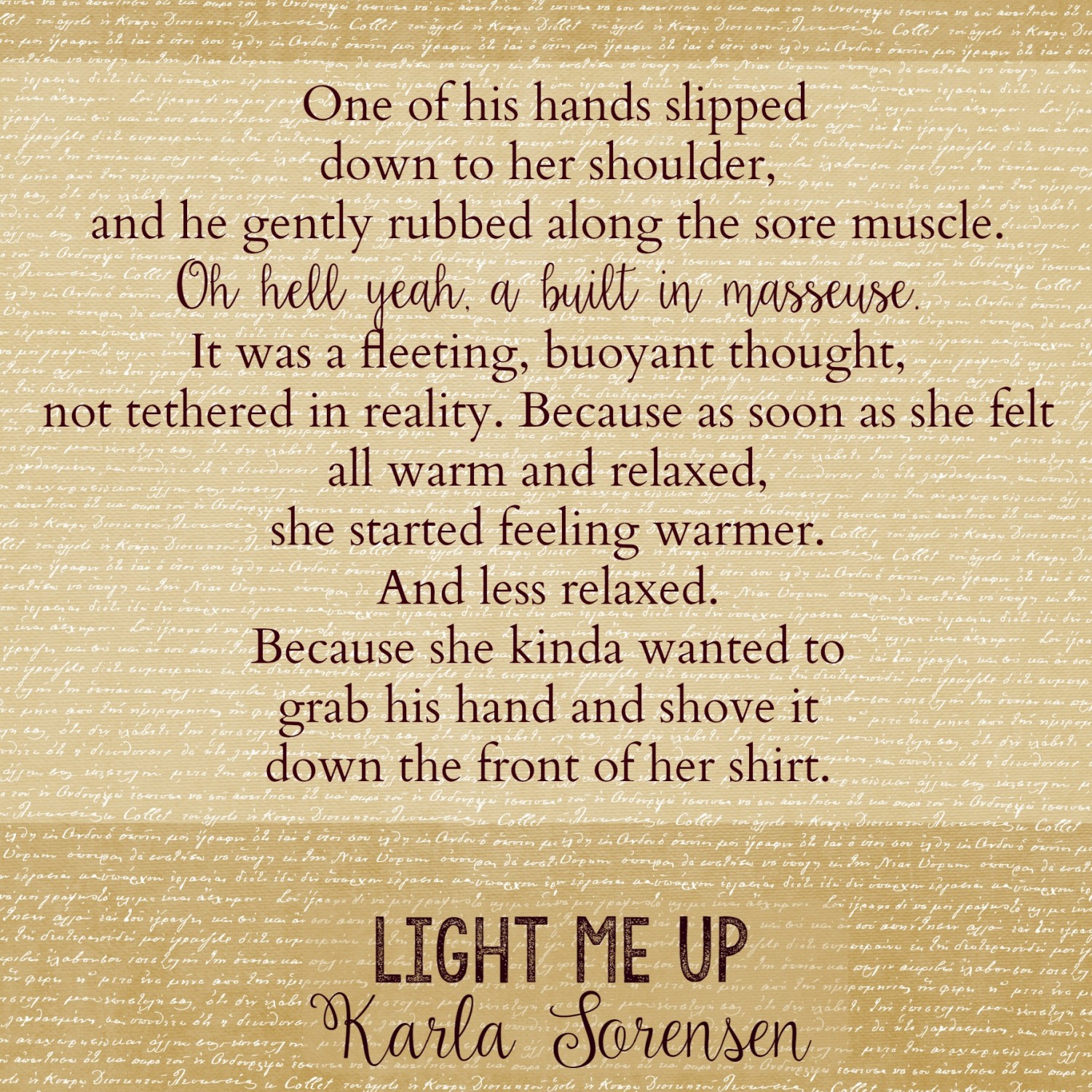 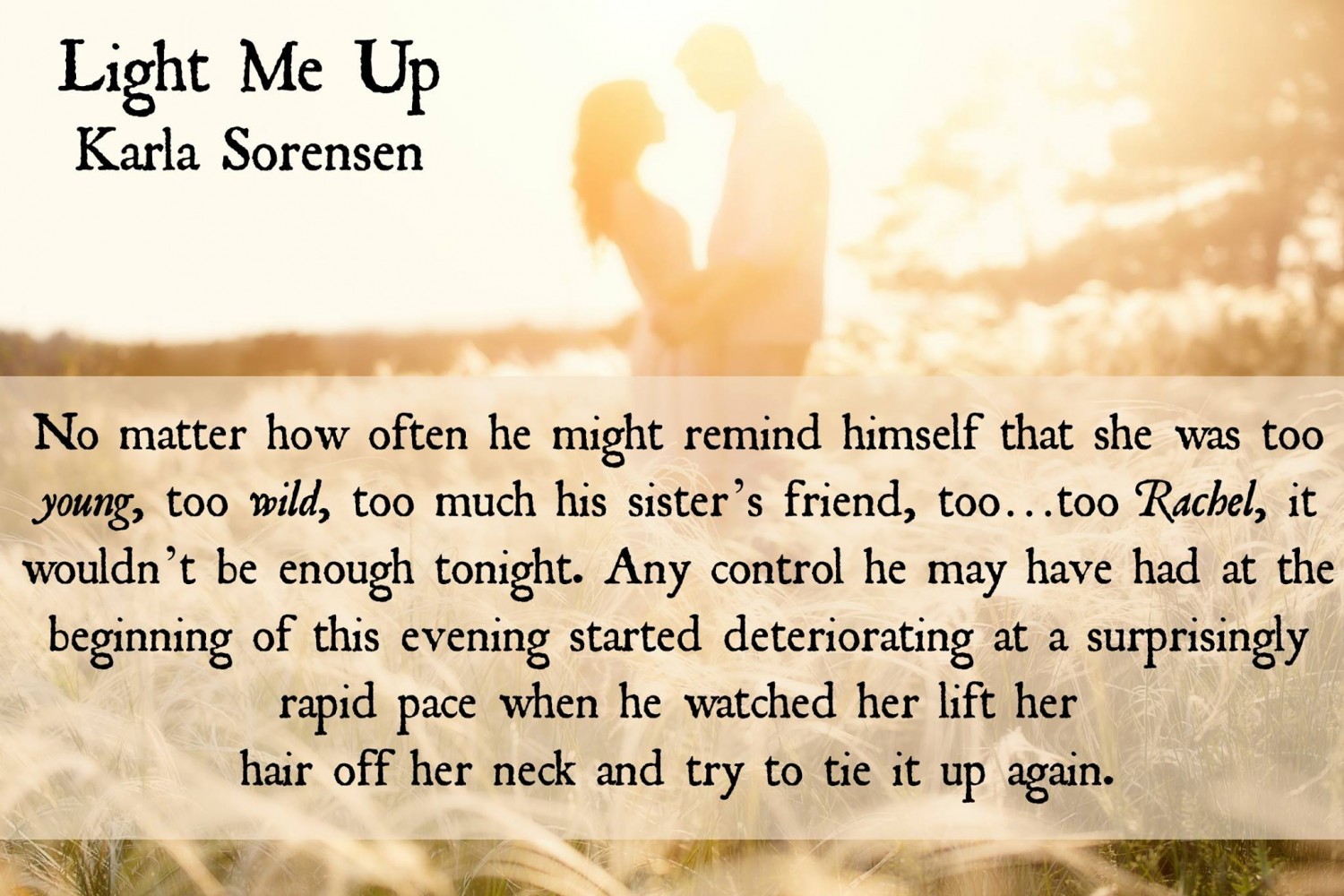 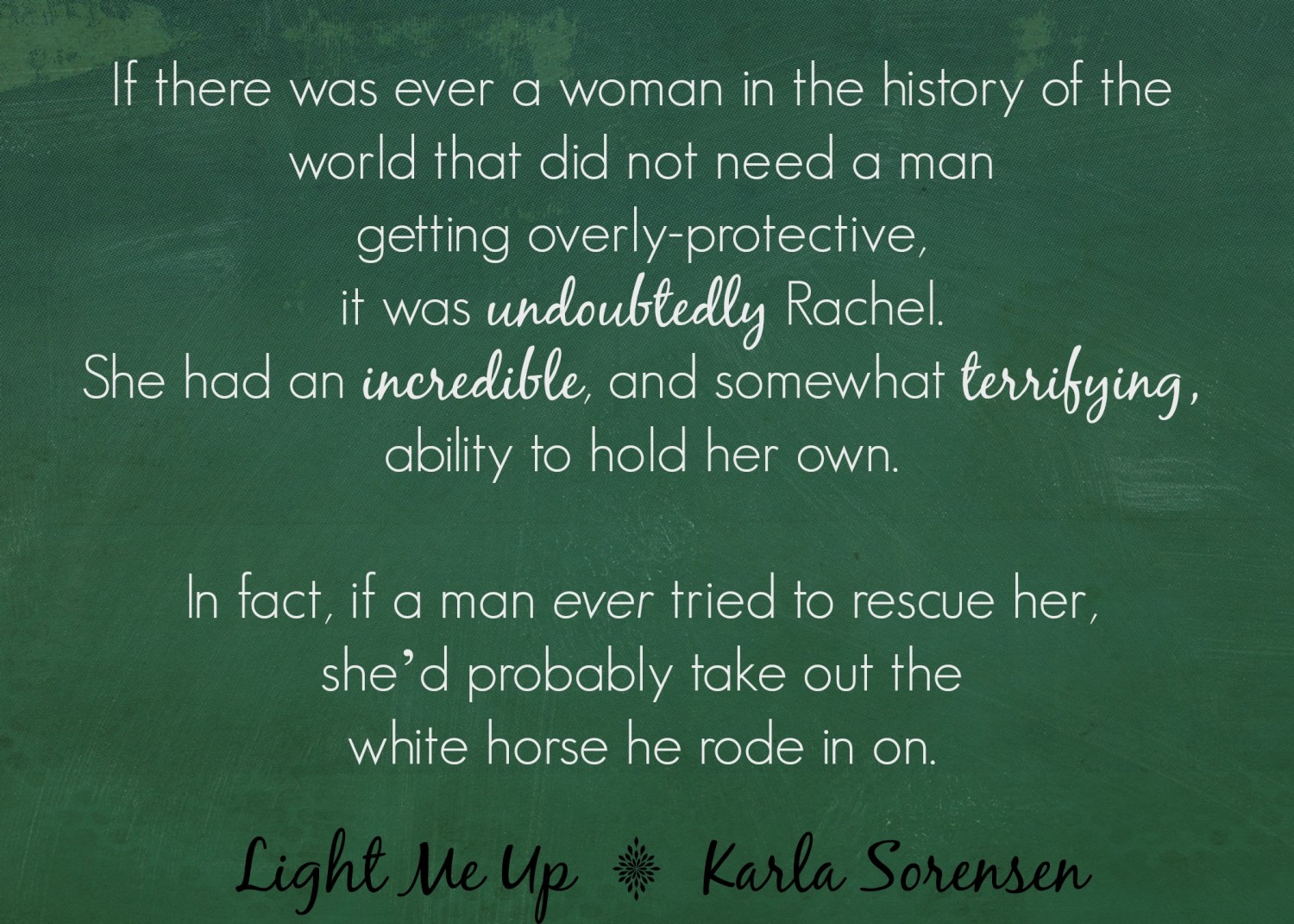 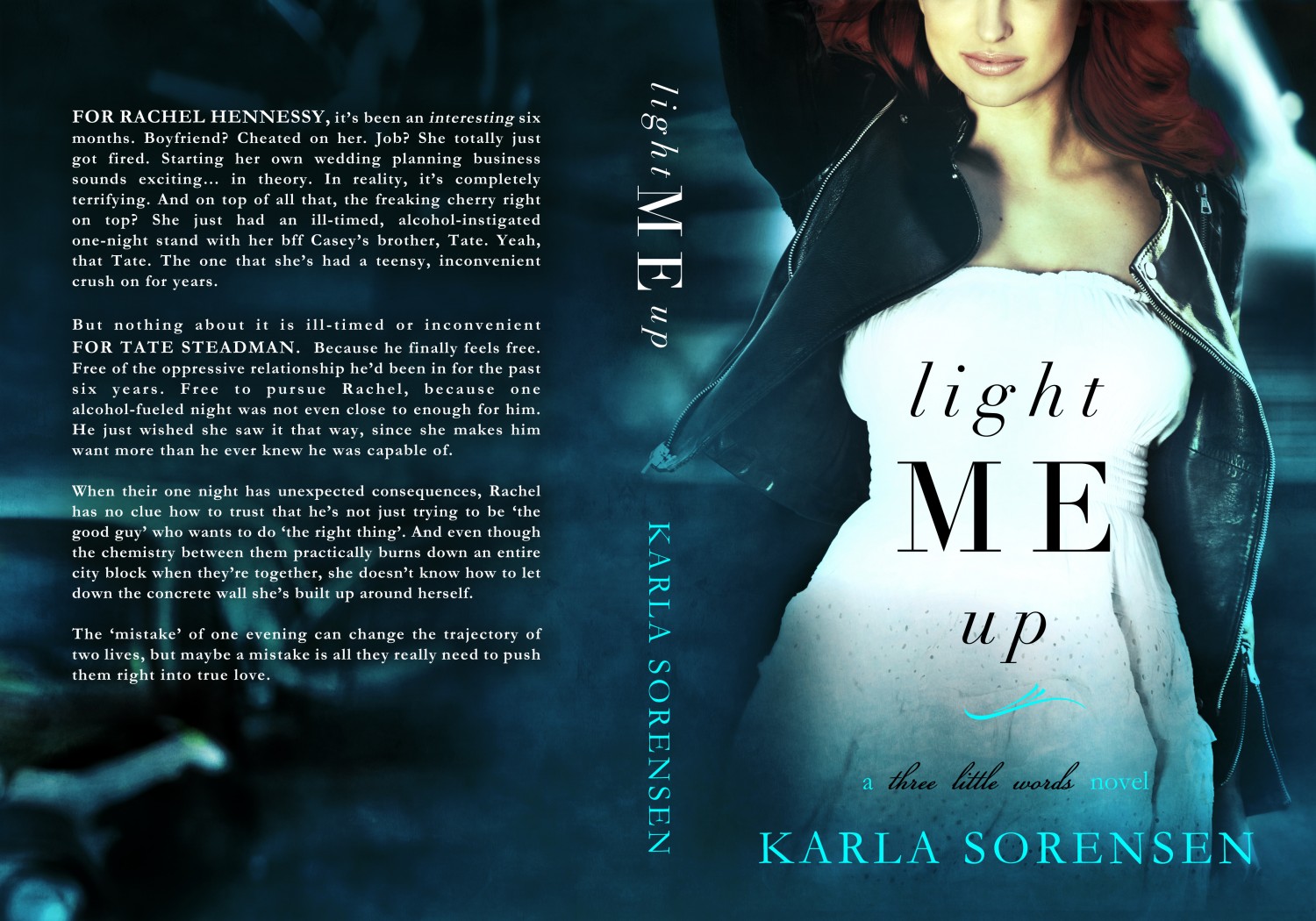 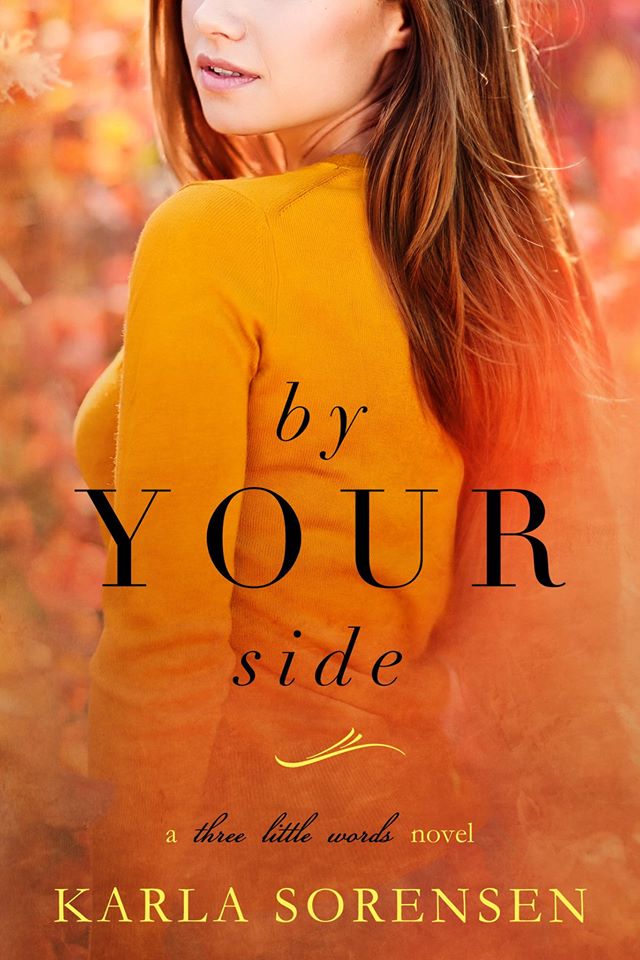