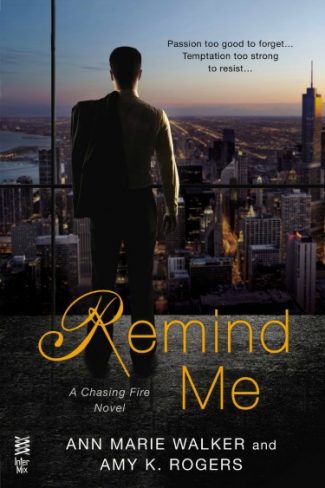 As heiress to a media empire Alessandra Sinclair was raised to put family obligations first. But everything changes the night her first love walks back into her life and turns her whole world upside down. Haunted by the memories of a secret romance with a boy from the wrong side of the tracks, she can't seem to get Hudson Chase out of her mind. Once again torn between two worlds, Allie must decide how much she’s willing to risk to have the love she’s always longed for. 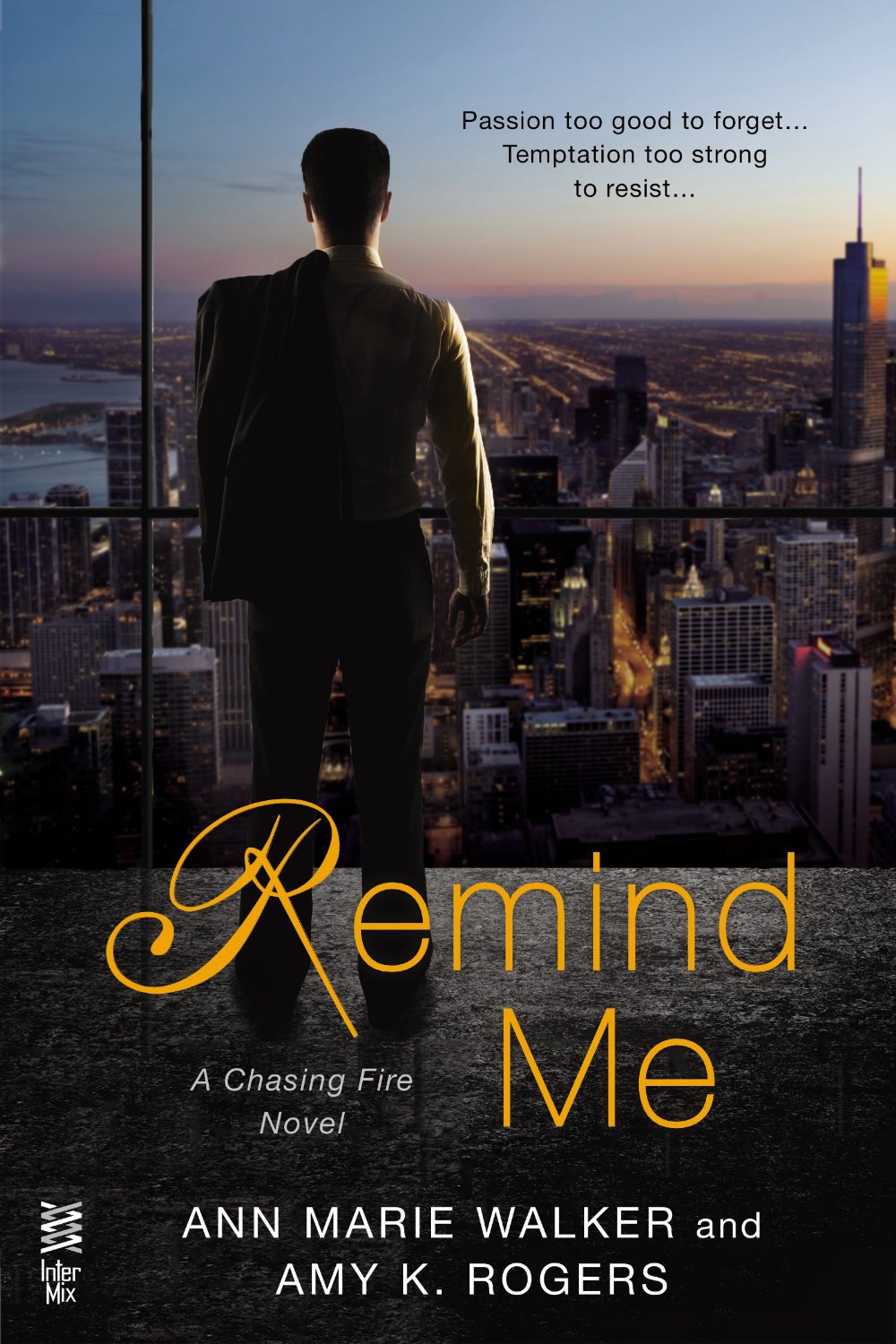 “Mr. Chase.”Hearing his name, Hudson turned. An older gentleman was beating a path his way. His hand was already extended and judging by the look on his face, he was gearing up for a request.

Sophia touched Hudson’s forearm, but her attention was on the room. “I’m heading to the bar,” she said, her eyes already scanning the crowd. “Can I get you a scotch?”

For a moment he thought about following her simply to escape a conversation he already knew he didn’t want to have. “Blue Label. Make it a double.”

“Elliot Shaw,” the man said, somewhat out of breath, “executive editor, Chicago magazine. So glad to run into you. I’ve left several messages with your assistant.”

Hudson shook his hand. “What can I do for you, Mr. Shaw?”

“That’s handled by my PR department. I suggest you talk to them.”

“I have,” Shaw politely persisted, “but we want more than a standard press package. We’d like an exclusive interview.”

Hudson was about to cut him off when Shaw played his trump.

“In return we’re willing to offer you the cover of the issue and rank you number one on the list. Not

every day someone moves to town with the clout to knock Oprah off her throne.” Shaw chuckled at his own joke then launched into a well-rehearsed spiel. “In the local market our circulation is larger than

Hudson tuned the man out. He was scanning the crowd for his date, and more importantly his scotch.

And then he saw her.

His heart beat like he’d just finished the Chicago Marathon.

The hem of her black dress sat conservatively above the knee and the neckline was far from revealing, yet she was still the sexiest damn woman in the room. Sophisticated and elegant.

She turned towards a petite redhead, revealing the low cut out in the back of her dress and a whole lot of perfect skin.

Hudson drew a sharp breath. He couldn’t help but wonder what she was wearing underneath. Or how her blonde hair, once released from the pins holding it in place, would tumble in loose curls around her face. Soft waves that would brush like satin across his bare chest . . . his abs . . . his . . .

“. . . Of course the social media element can’t be minimized.” Shaw’s voice yanked Hudson right out of his fantasy.

“Do you know that woman?” He inclined his head in the blonde’s general direction. “Speaking with the redhead?”

“Thank you, Mr. Shaw. Excuse me.” Hudson strode confidently through the room, reaching Sophia just as she turned away from the bar with two drinks in hand. He caught her by the elbow without ever breaking stride.

“Careful,” she warned, “this dress cost a fortune.”

Hudson snatched his scotch out of her hand and drained it, skidding the empty glass across a table as he passed. He steered them quickly towards the blonde, his awareness of her heightening with every step.

When he was standing behind her, he took a deep breath, steeling himself for her reaction.

“Excuse me. Who should I see about making a rather sizable donation?”

Sizable donation? The words were music to Alessandra’s ears.  A confident grin spread across her face.

Convincing fat cats to part with their cash was her specialty. This guy wouldn’t know what hit him.

She turned around, prepared to give Mr. Potential Donor the full benefit of her charm, and froze.

Her practiced smile slipped as she gaped at him in disbelief. He was older, obviously, and dressed in an Armani tux instead of faded Levi’s. His dark, wavy hair was shorter than it had been and his once wiry frame was replaced with the muscular build of a man well acquainted with the gym. He was taller, his shoulders broader, and even his stance had changed. The boy she’d once known was now a man who exuded an overwhelming sense of masculine power.

So much about him was different and yet his eyes, those gorgeous blue eyes, were exactly the same as she remembered.

“That would be us,” a voice to her right offered. She could barely make out the words over the sound of blood rushing through her ears. “I’m Harper Hayes and this is the event’s chair, Alessandra Sinclair.”

“Alessandra,” the man said, a smirk tugging at the corner of his mouth as he offered his hand.

For a moment her gaze lingered on his full, sensual lips. His strong, rugged jaw. The designer stubble he wore now made him look even darker and more mysterious than he had when she’d first met him. She wondered how it would feel beneath her fingertips, against her cheek, between her thighs . . .

Harper’s elbow nudged her arm, pulling her from her errant thoughts.

Holy hell, where did that come from?

Alessandra looked up to find Hudson watching her, one brow quirked, and a warm flush crossed her face. She placed her hand in his, hoping he didn’t notice the way her fingers trembled.

“So what’s this you were saying about a donation?” Harper asked.

Hudson held Alessandra’s hand, his eyes locked on hers, as he answered. “Perhaps this is a matter I can discuss with Miss Sinclair over a dance?”

For a moment the atmosphere between them seemed to shift, becoming charged with anticipation as his question hung unanswered in the air. Then the woman on Hudson’s arm interrupted with an exaggerated sigh. She feigned disinterest, inspecting her perfect manicure as she shifted her weight from one stiletto to the other. Alessandra studied her. Curvy in all the right places with legs that went on forever. Lush red lips matched her barely there dress and dark, cascading curls framed a face worthy of a magazine cover. Granted, the magazine would likely be Maxim. But still, she was stunning.

large check this evening,” he said. “The least you can do is dance with me.”

“Work it,” Harper mouthed as she nudged her forward.

Hudson waited, his blue eyes fixed on her. She knew she should politely decline. She could turn him down and no one would be the wiser. After all, she was the event chair. Any number of responsibilities or pressing issues could be deemed a plausible excuse. But at that moment, she couldn’t think of a single one. 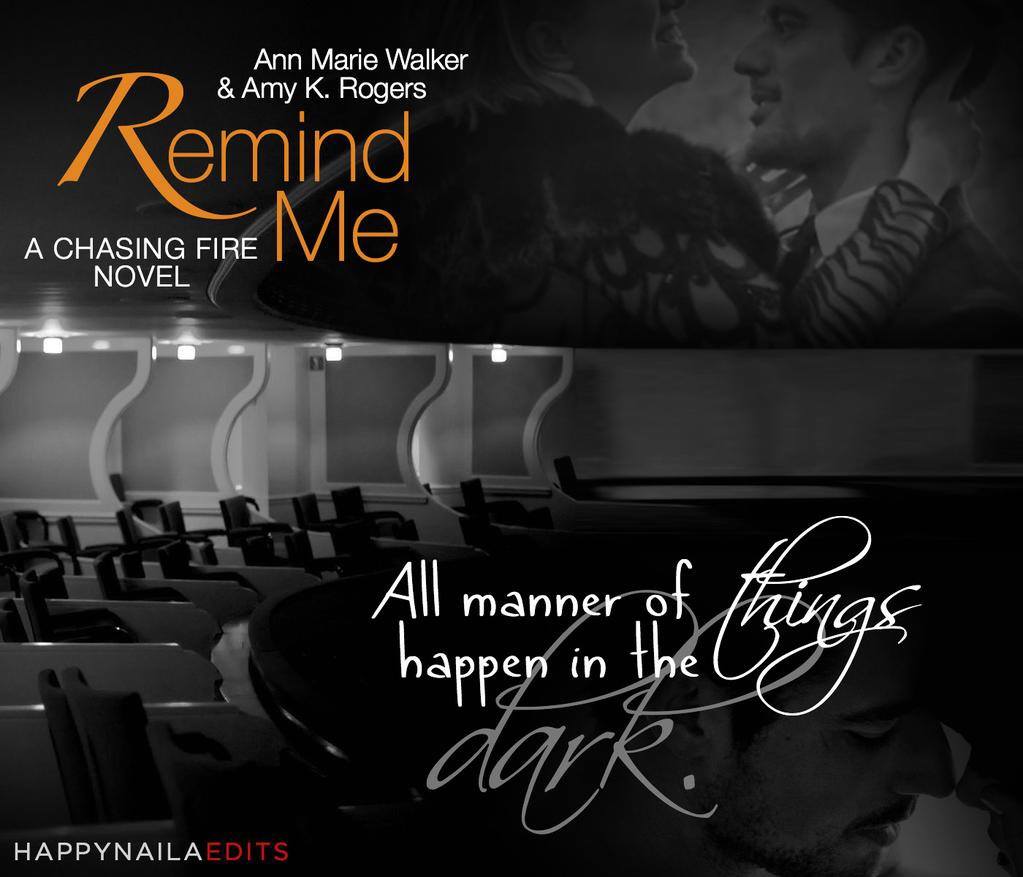 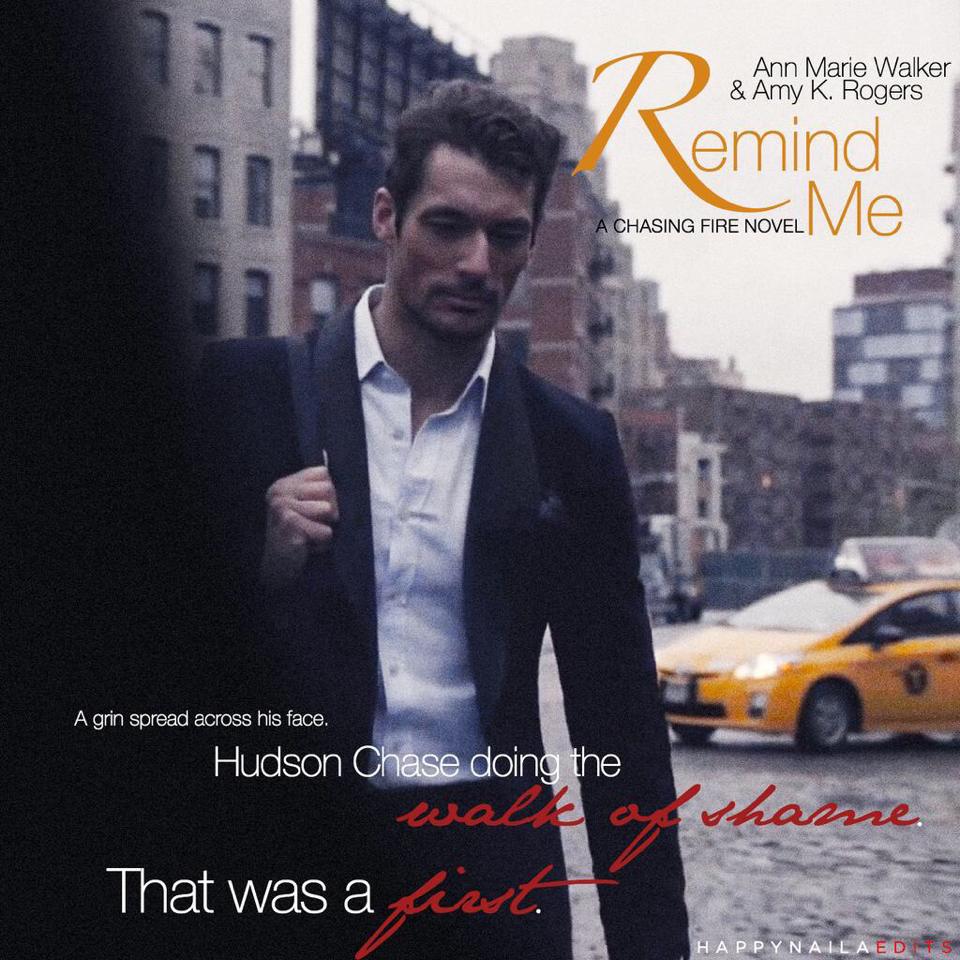