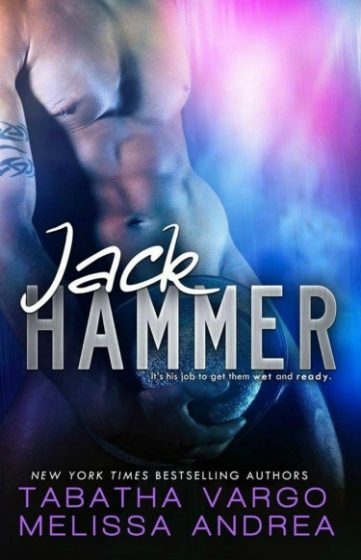 I’m the Jack Hammer. Exotic dancer extraordinaire. The teaser and the pleaser—the paid for penis for play. I have to be all these things to survive. It’s who I became when I lost her. But now she’s back, and I can’t decide who I want to be more. The Jack Hammer or Blaine Wesley. All I know is she’s foreplay at its finest, and it’s my job to get them wet and ready.

Liar. That’s what I called him when he walked out of my life. Losing your first love will turn you into someone bitter. Hateful. Angry. But now he’s back, and he’s determined to torture me. The only problem is, I’m enjoying his form of torture too much. And the hatred for him that holds me together is slowly starting to dissolve. 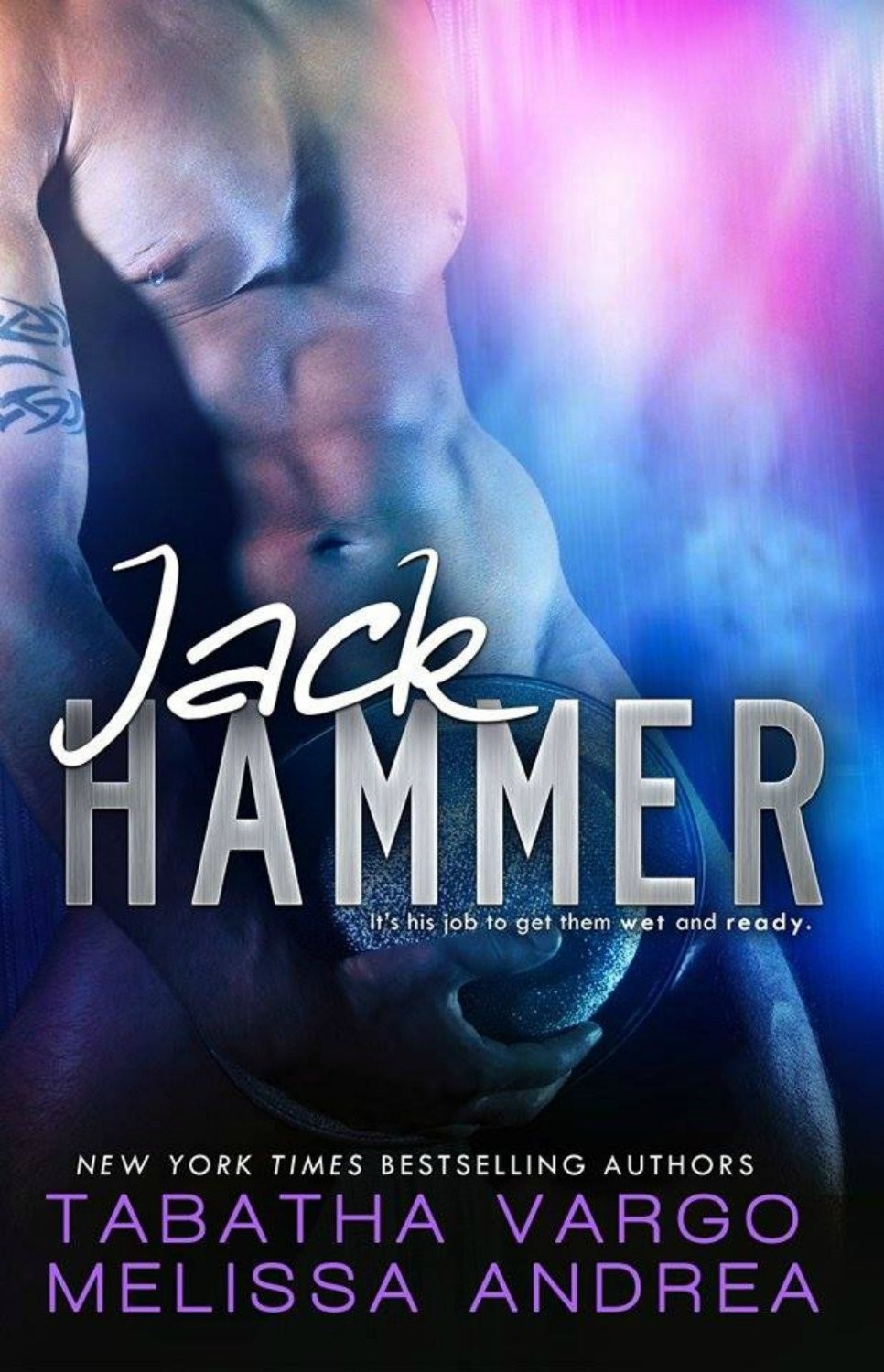 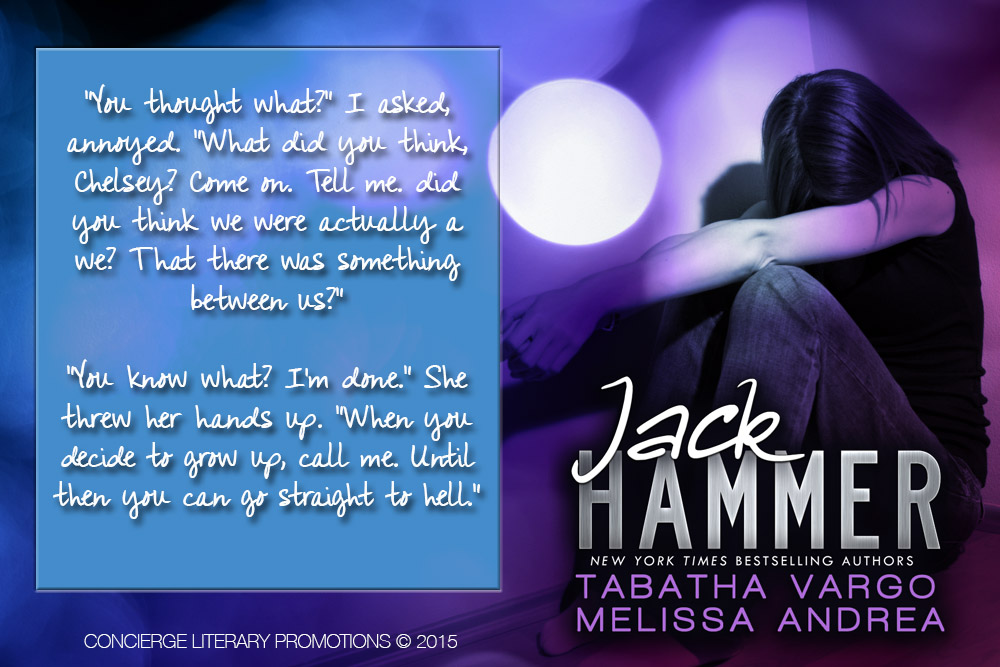 “Get out of my bed, Blaine,” I ordered, crossing my arms.

At first I didn’t think he was going to move, but then he curled his tall frame from my bed and stalked toward me. He backed me against my bedroom door in three strides, before he pressed his palms flat against the hard wood at the sides of my head.

“That’s a first,” he whispered.

I lifted my head and met his gaze head on.

“It’s not often I get ordered out of a girl’s bed.”

He grinned down at me, his plump lips looking completely kissable.

“That’s because you’re not attracted to good girls.”

“Is that what you are, Chelsey? A good girl?”

“There’s not even a tiny bit of something bad in you?”

“That’s too bad.” He tsked. “Would you like something bad in you? I’d be happy to oblige.” 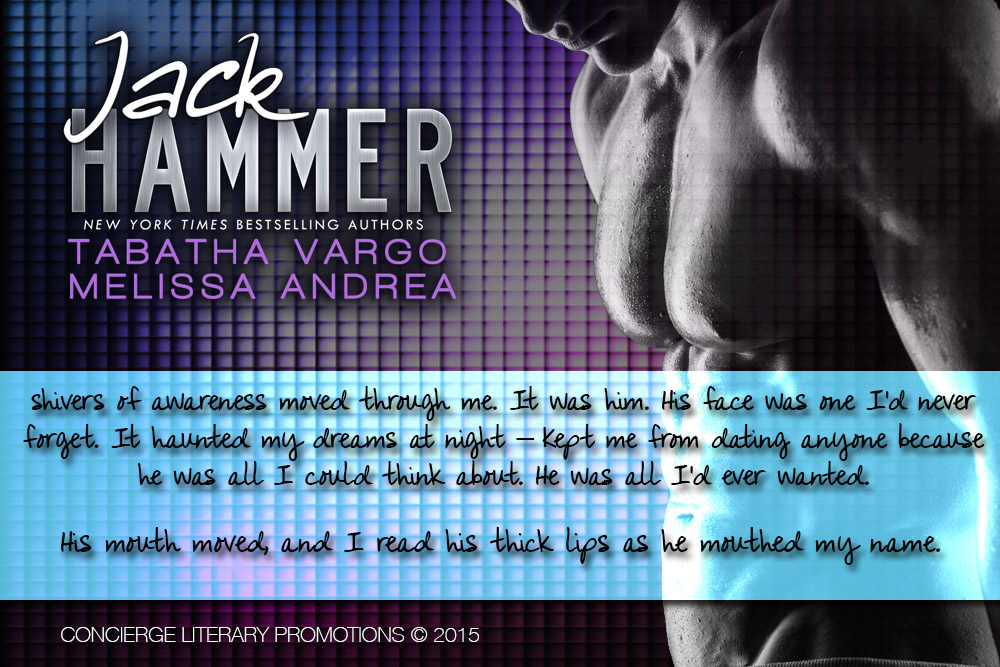 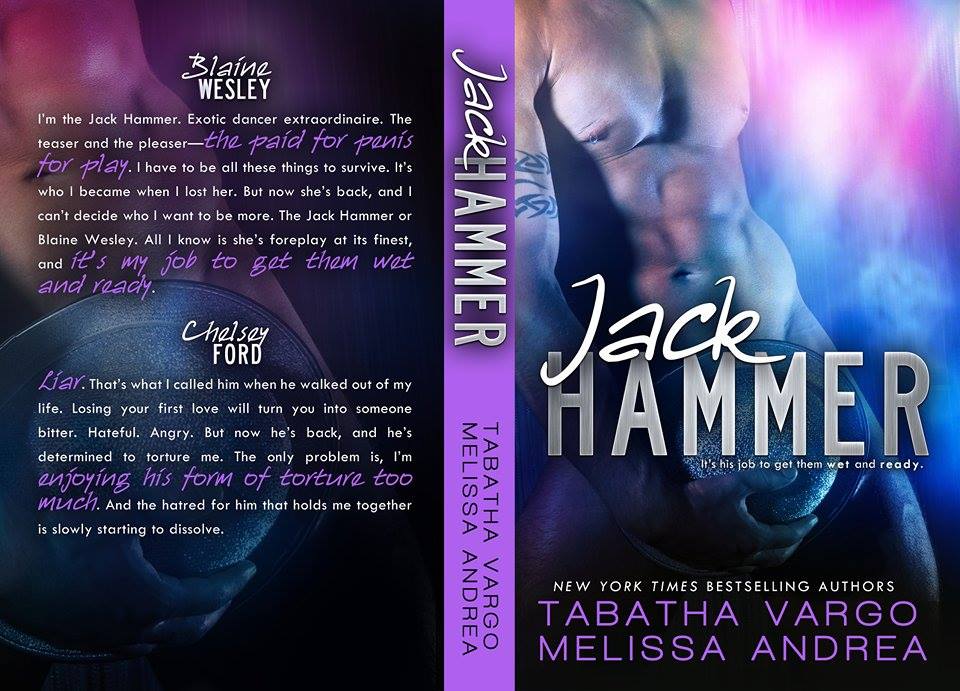 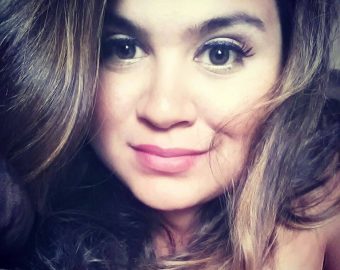 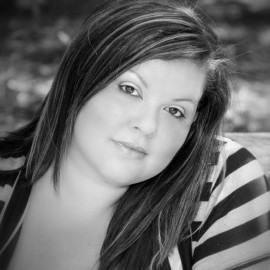 Tabatha is a NEW YORK TIMES and USA TODAY bestselling author, but mostly she’s a sweet tea sippin’, front porch sittin’ kind of girl from South Carolina. She loves old, historical anything, wind chimes, and all things romantic. She’s the mother of an 9 y/o rockstar/princess and the wife of her very own Prince Charming.

When she isn’t writing, she’s texting book ideas to herself. Tabatha is represented by Jane Dystel of Dystel & Goderich Literary Management.