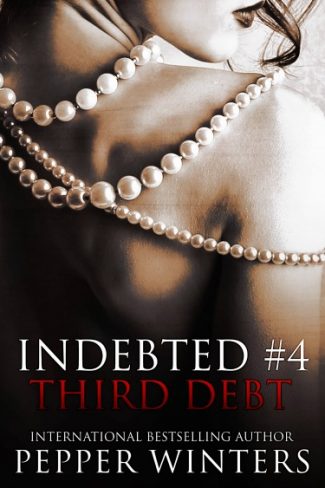 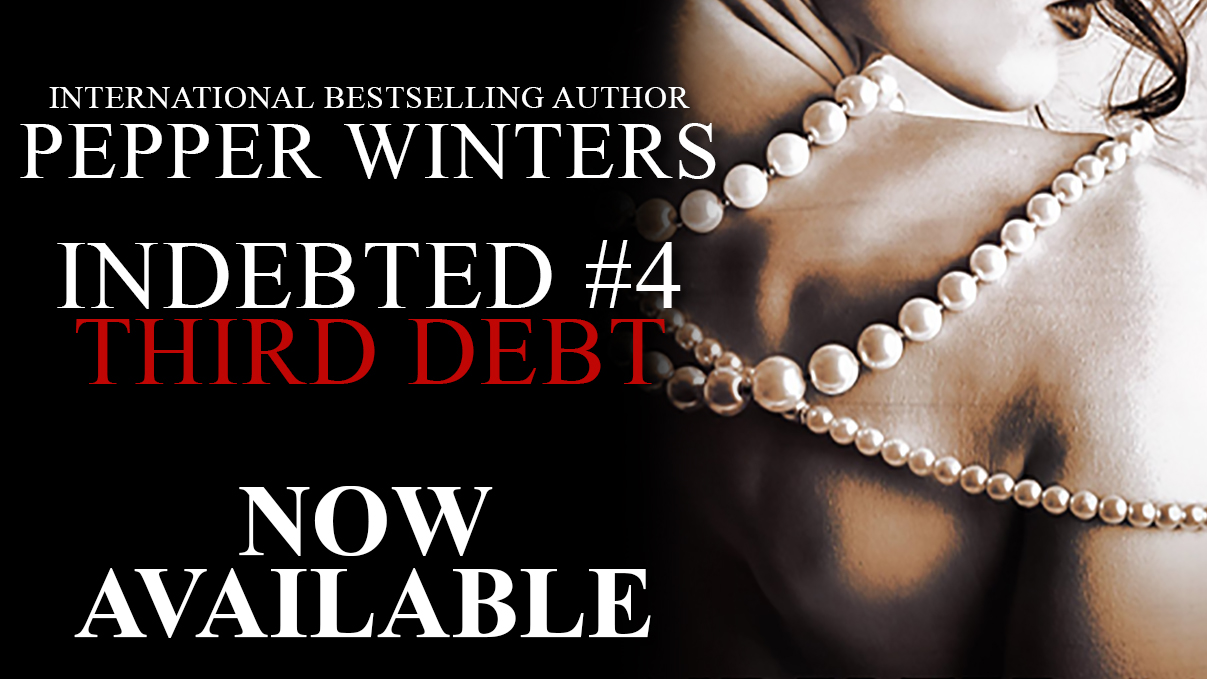 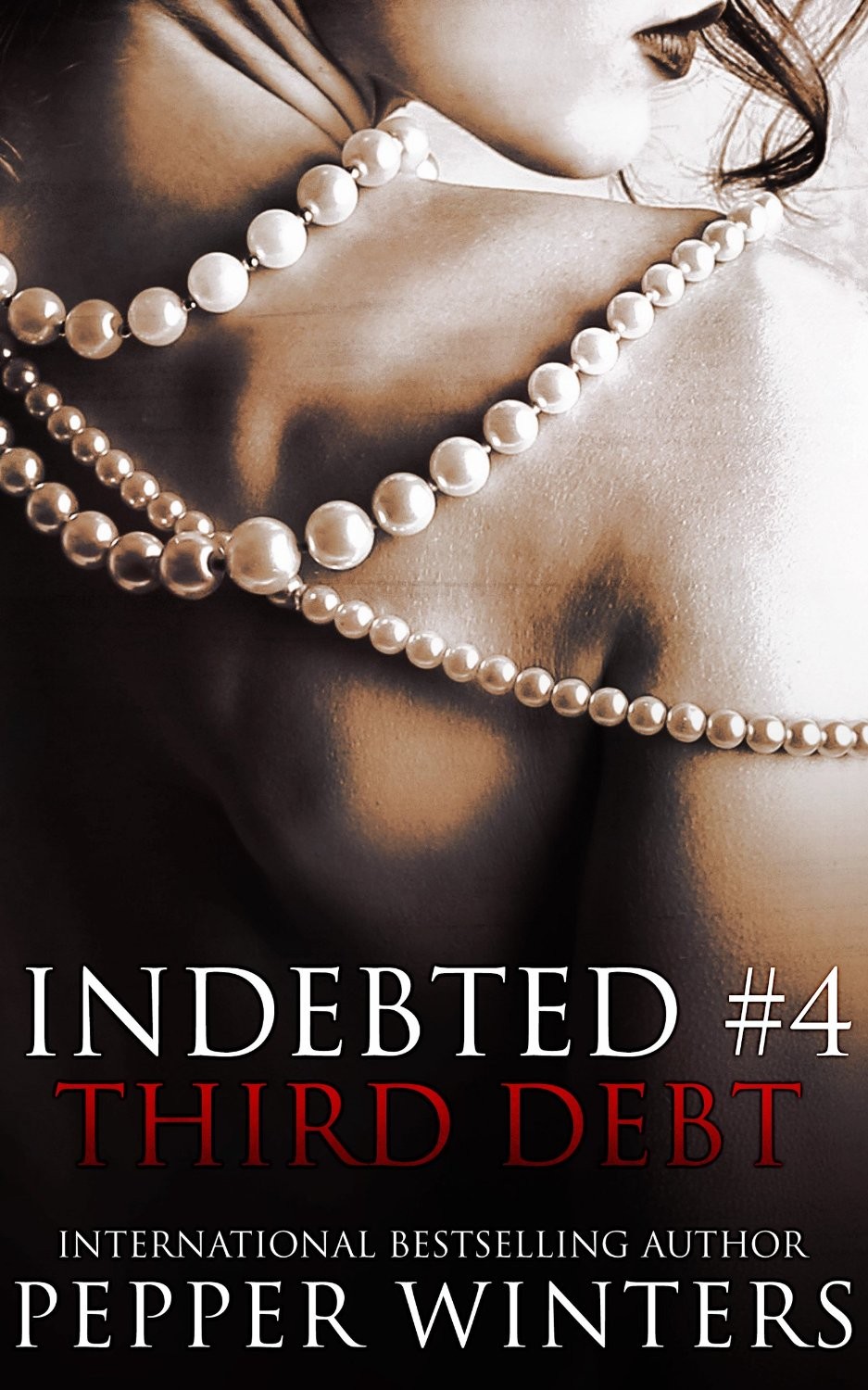 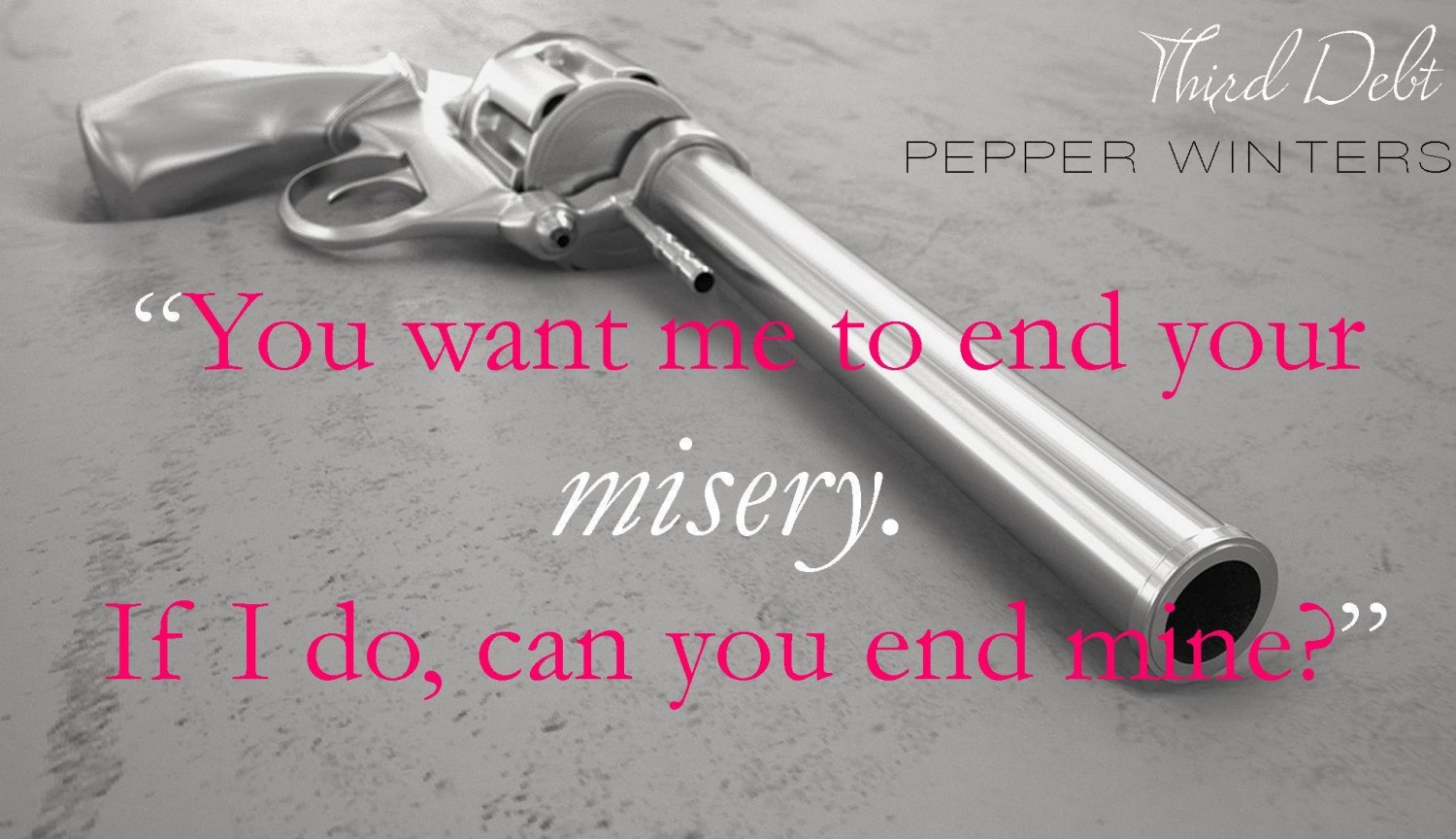 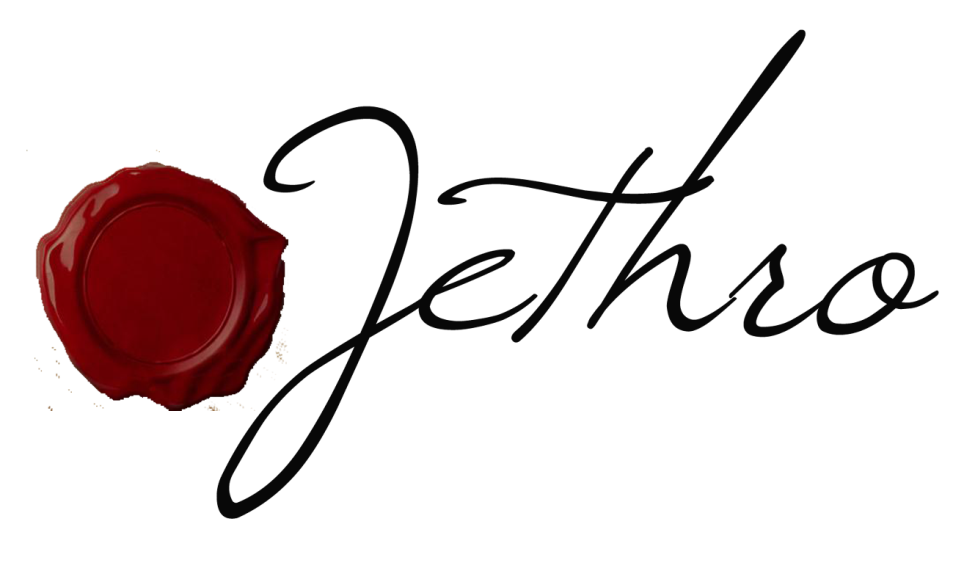 I MEANT WHAT I said before.

I meant it with every bone in my body.

Someone has to die.

I still stood by that conclusion. Only, I’d hoped it wouldn’t be me.

I’d always wondered what it would feel like. How I would react, knowing that I’d failed. I’d lain awake so many nights trying to imagine how I would behave when my father finally had enough. I’d scared myself shitless fearing I wouldn’t be strong enough, brave enough, to face the consequences I’d lived with all my life.

But none of that mattered now. I’d done what I swore never to do and revealed myself. My father knew there was no changing me—he would come for me.

But so fucking what?

That was all I needed to focus on.

I’d done my utmost to be the perfect son, but I’d been fighting an unwinnable battle. No matter how much I wished I could be like them—I wasn’t. And it was pointless to keep fighting. 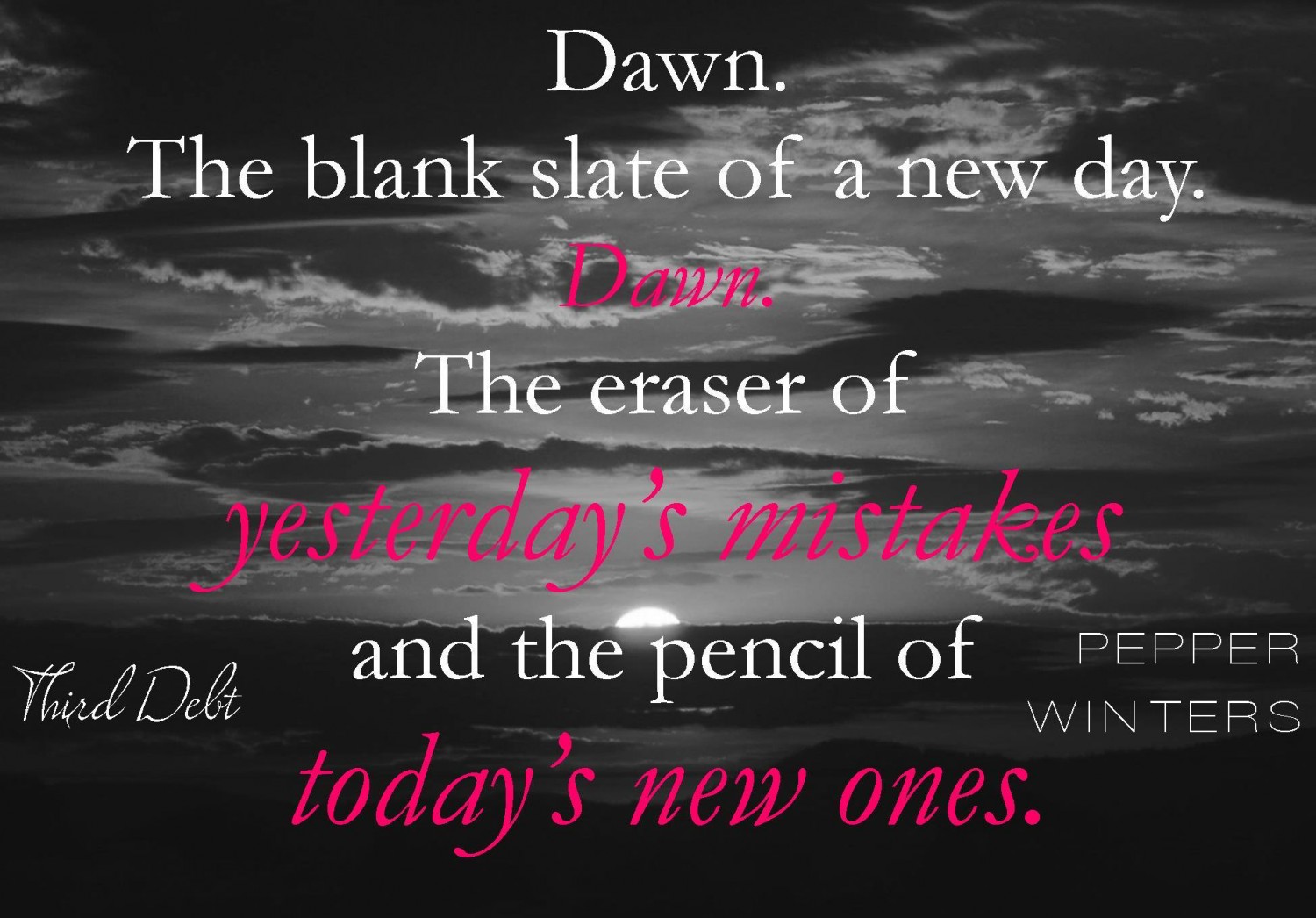 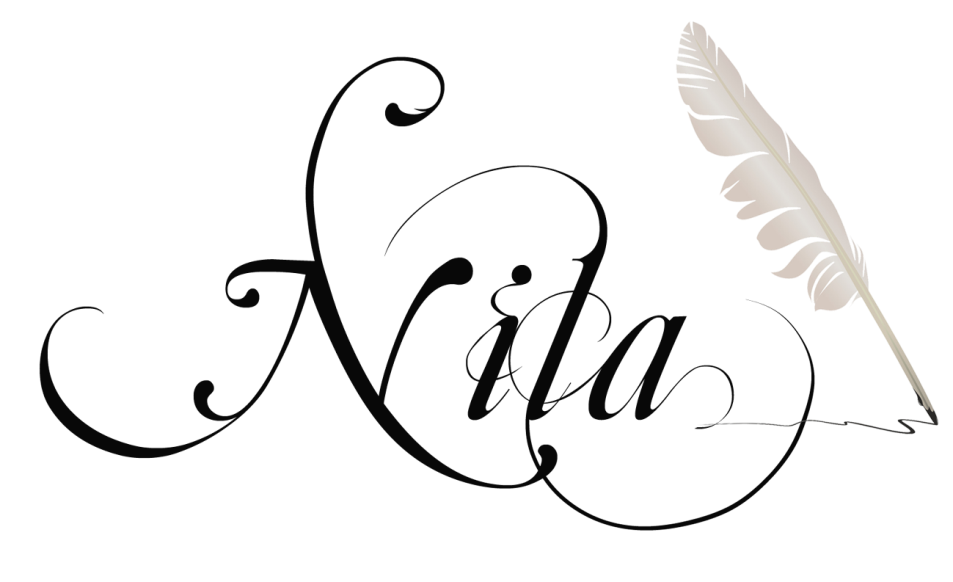 I’D GIVEN MY heart to my enemy.

There was no bottom to my affection. No limit to what I would do to protect it.

Jethro was mine and it was up to me….

I was no longer trying to save myself.

I was trying to save him. 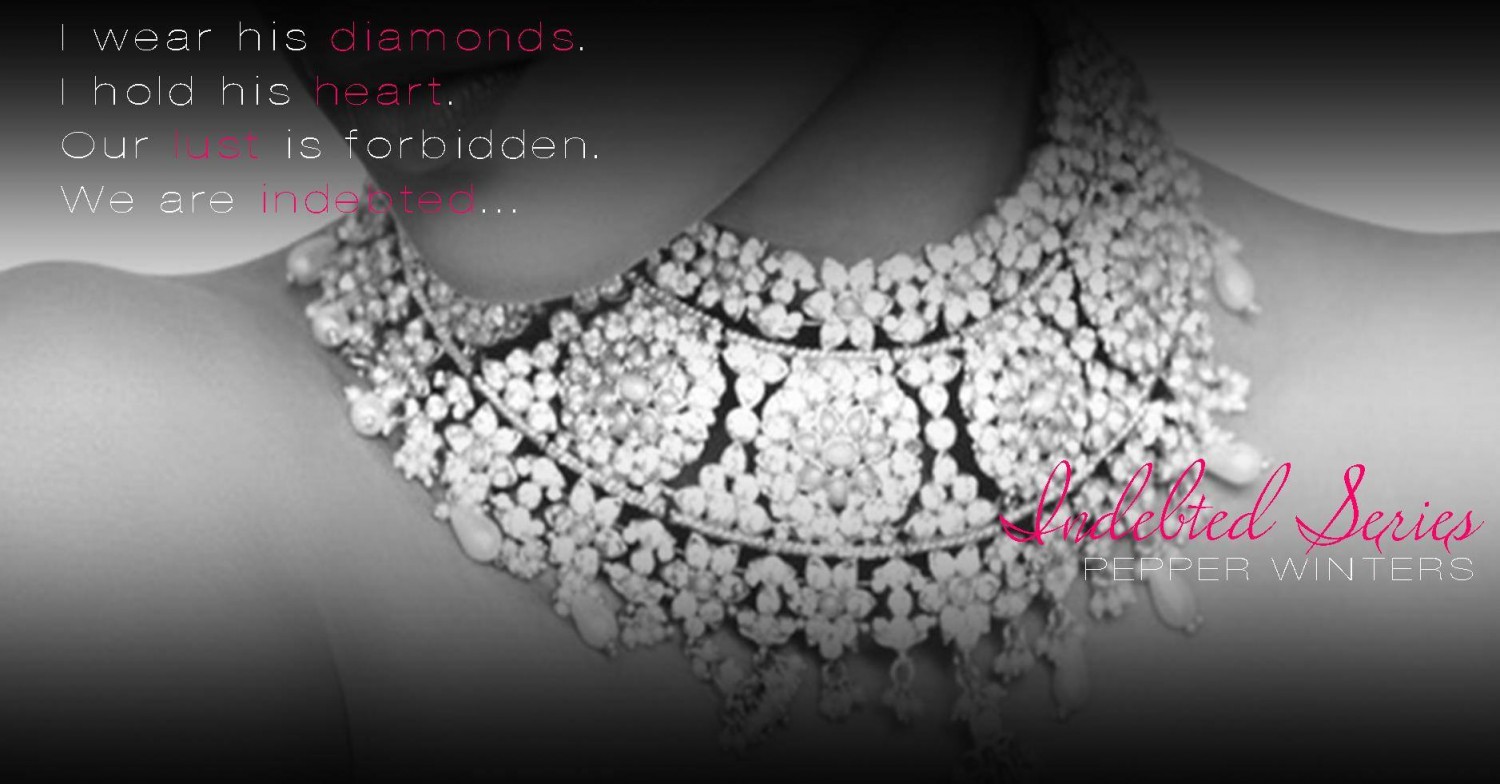 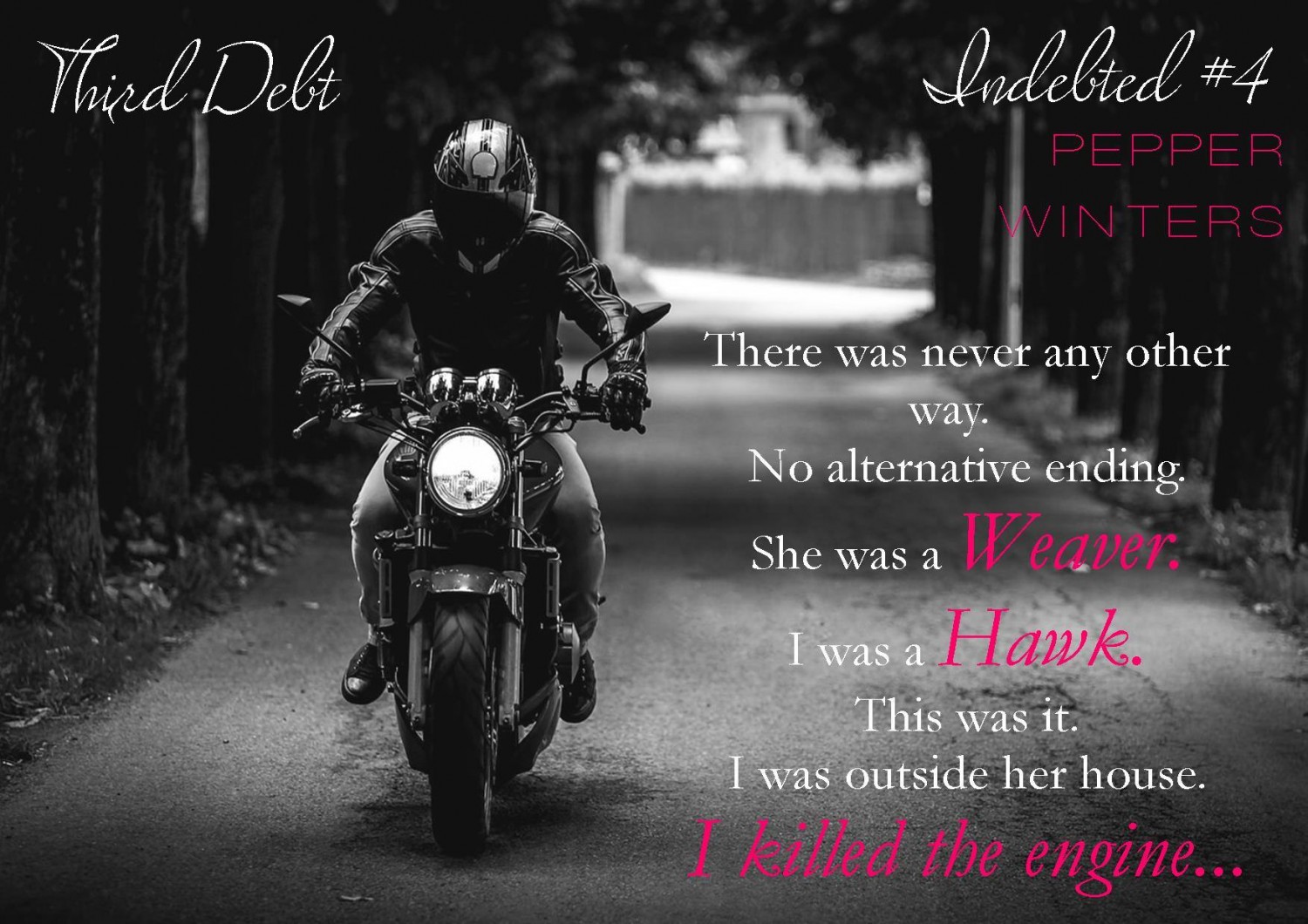 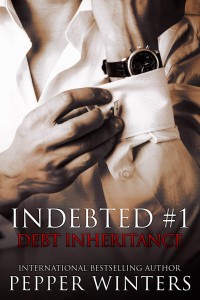 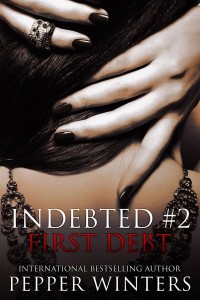 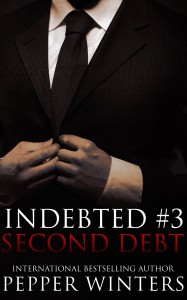