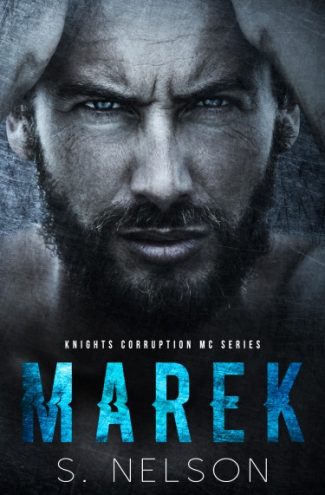 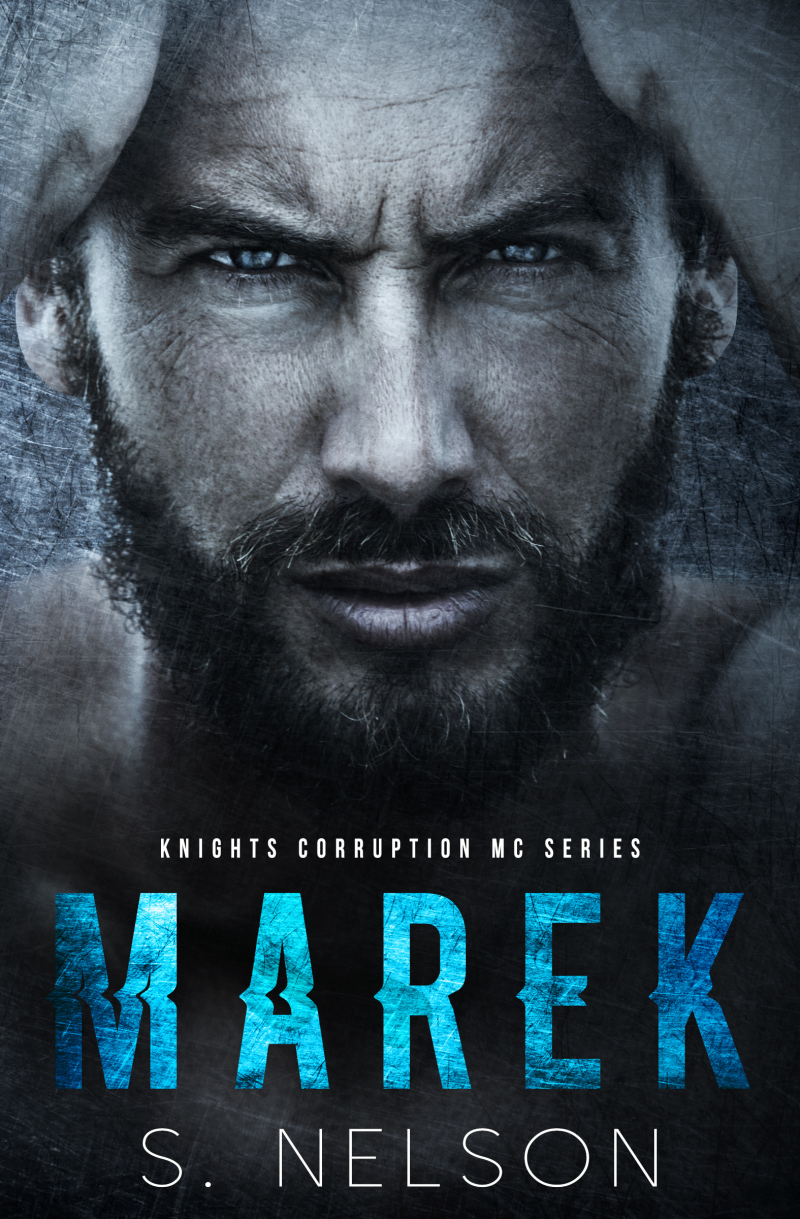 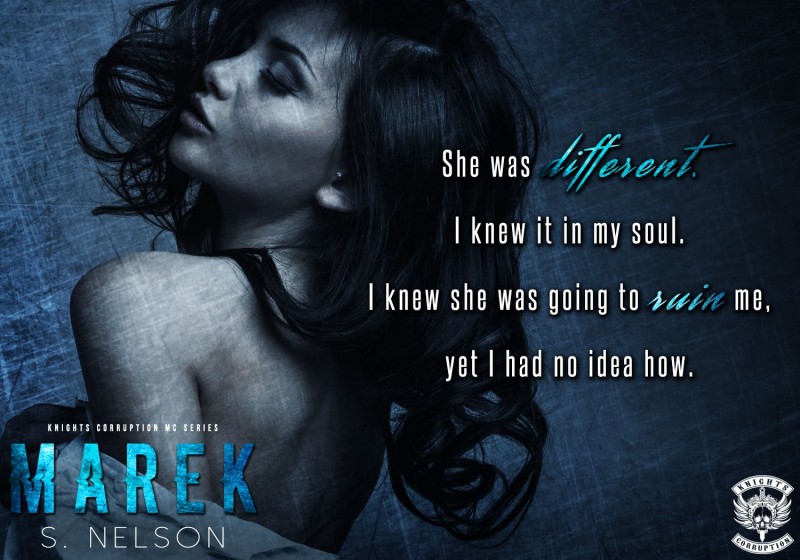 “Nothing I can say…. Except that this book was absolutely amazing!” 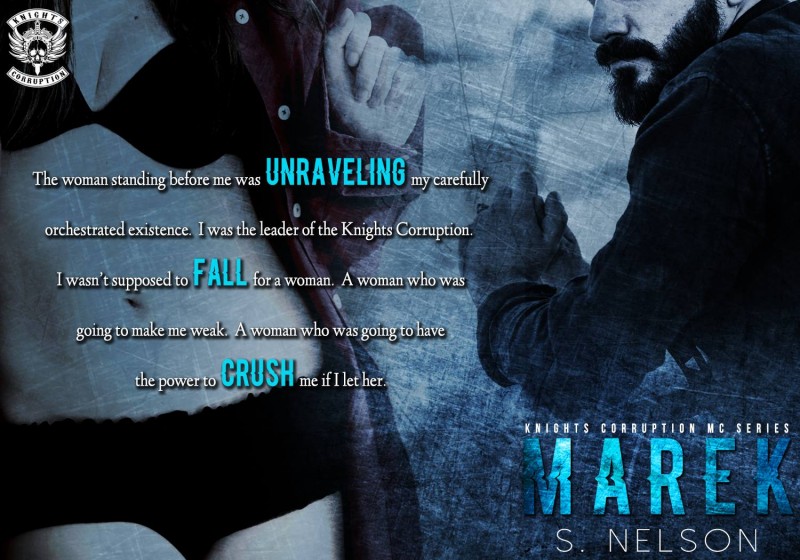 A loud crash jolted me back into the reality of the situation. I waited for more gunfire, but all that followed the toppling dresser was harsh, ragged breathing. I wasn’t sure if the sounds were my own or from those who had just entered the room.

Then one of them spoke.

A man with a deep, gravelly voice. A voice which sent shivers of fear and fascination deep into my soul. The mixture of feelings confused me, but I had no time to delve into what they really meant. The only focus in the forefront of my disheveled mind was to figure out how to survive.

Would I beg for my life? Would I appear weak in the face of the enemy? I couldn’t answer with certainty, and that alone was disarming. I had no idea what to do, what to say or how to feel.

Luckily, the decision was stolen from me the instant my eyes found him.

A tall, broad man stalked forward, every step closer deciding my fate. My head had instinctually risen so I could see who was coming for me, and what I saw stopped my heart. While my soon-to-be captor was covered in blood, no doubt from his up-close-and-personal bloodshed of my fellow Savages, his prowess shined through. His pale blue eyes pinned me defenseless, his hair short and cropped to his head, a trimmed beard covering his sharp jawline. Blood dripped from his cheeks, and I instantly wondered if he’d been hurt.

The man who had come to kidnap me was the most handsome man I’d ever laid eyes on. But I vowed then and there to never fall prey to his charms, if ever he decided to enchant me with them. Although I hated my club, my father and Vex, I wasn’t a traitor. And falling for the enemy was the worst kind of sin to be committed in our ruthless, deadly world.

Shit, as far as I knew, he could be the Devil’s nephew, just as brutal and evil as my father and Vex.

Reaching forward, his hand was suddenly thrust into my personal space. Maybe if I close my eyes they’ll all go away. Maybe it’ll all be an awful dream, a nightmare I’ll soon wake up from. Shutting my lids tight, I squeezed my hands over my ears and drowned out the sounds in hope everything would return back to normal.

I’d never wished for my life more than I did right then, which was probably the saddest revelation I’d ever had. 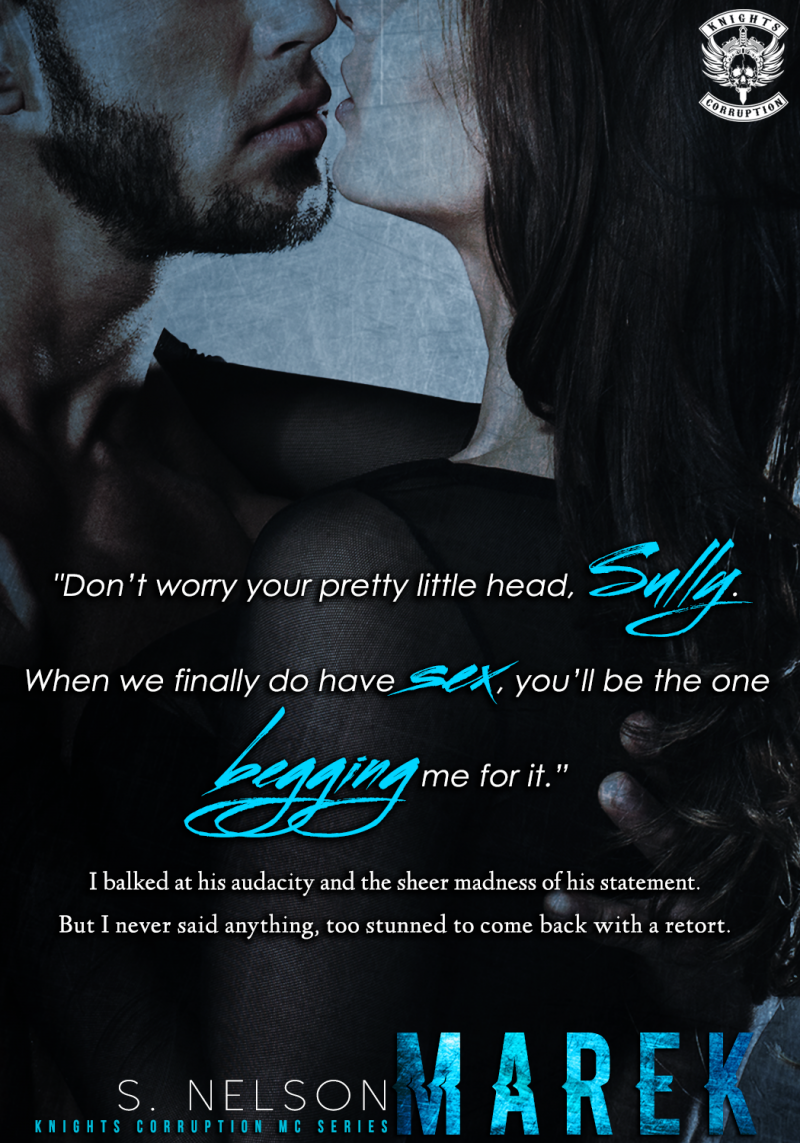 Oh how I have conflicting feelings about this story! I really, truly loved it; don’t get me wrong, but there were many things that irked me as well. This was my first book from this author and from the first page I fell in love with her writing style. It was very down to earth and comfortable. I loved her characters; they spoke to me on a level that I truly understood them to their core. They story line itself had all the basic necessities that I look for in an MC book/series: gruff men who make no qualms about the way they are, strong women who have been beaten down in some way or another and have risen from the ashes, love that isn’t easy but so worth it, and side characters that become as integral to the story as the main ones. This is what attracts me to a MC book, and this one didn’t disappoint in the least. I loved the passion that Marek had for his brothers and his club; I loved the lengths he would go to for them, and bully if anyone got in his way. I loved Sully’s unwillingness to give up and give into the darkness surrounding her every move. I loved her ability to portray such a rawness and vulnerability and eventually trust that Marek would be there for her in every way.

But darn, I go so annoyed with him acting like a major turd and not apologizing for it, especially when he admitted to himself that he knew he was in the wrong. Nut no, big macho man, leader of the MC, far be it for him to apologize. I hated the way he acted with his over the top jealousy, denying her friends because his ego couldn’t handle it. He clearly knew from the beginning that horrific things had been done to her and then for him to just play to her fears really made me mad and disappointed in him. Especially after the scene where he berates her for not sleeping with him. Dude…after everything she told you that was done to her and THAT’s how you come at her?! Nuh uh. I wish we’d had more chapters of them being happy together, rather than just getting settled into everything. I feel like we went from the beginning of scared and fumbling to finality and love in the blink of an eye. It was as if some of the middle stuff, which is usually the best part, was skimmed over. And even though I know this is the first book in a new series, I hate that some things weren’t really wrapped up. There was a certain cartel member that did something in the beginning and I thought surely something would come from that once they found out what he did to her. But from the ending, I feel like that might come to fruition eventually. But because this was Marek and Sully’s book and that event was tied to her, I feel like it should have played out here, as well as dealing with another character. I also felt like we really didn’t get to know Marek as a character, past his super jealousy and inability to speak with a filter.

But again, like I said in the beginning, I really did love this story. I will definitely be keeping my eyes out for when future books are released and can’t wait to see where we are taken next! 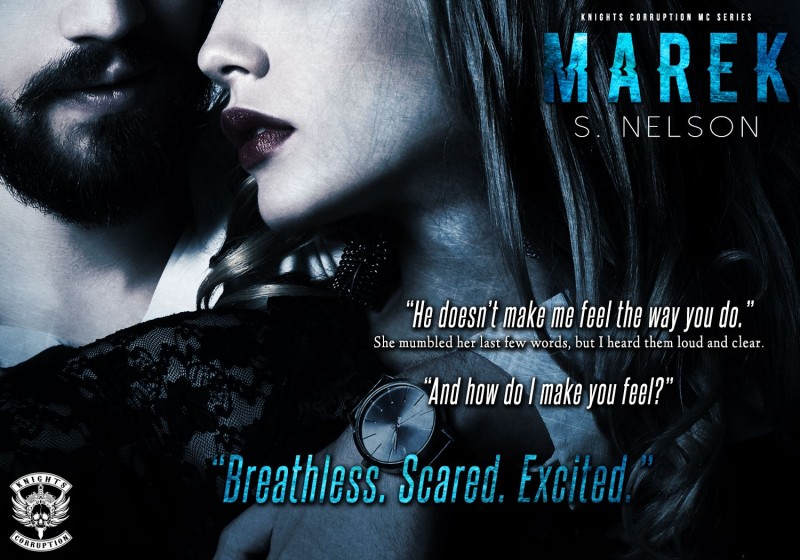 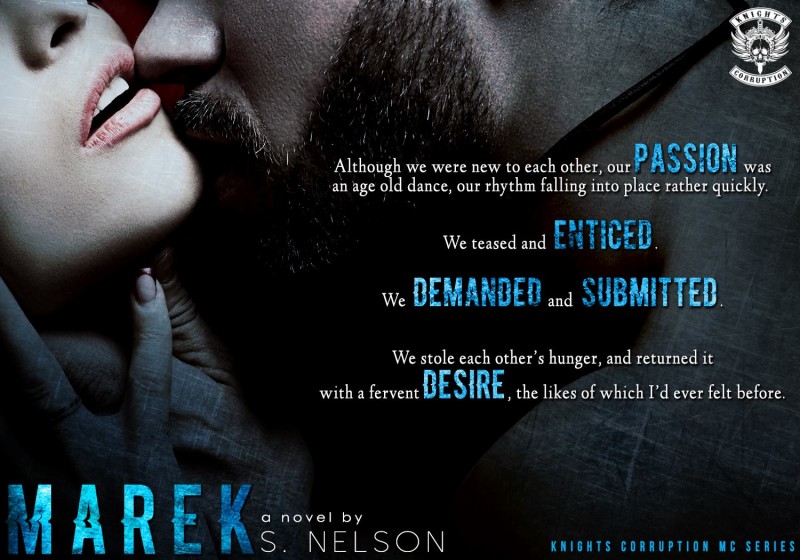 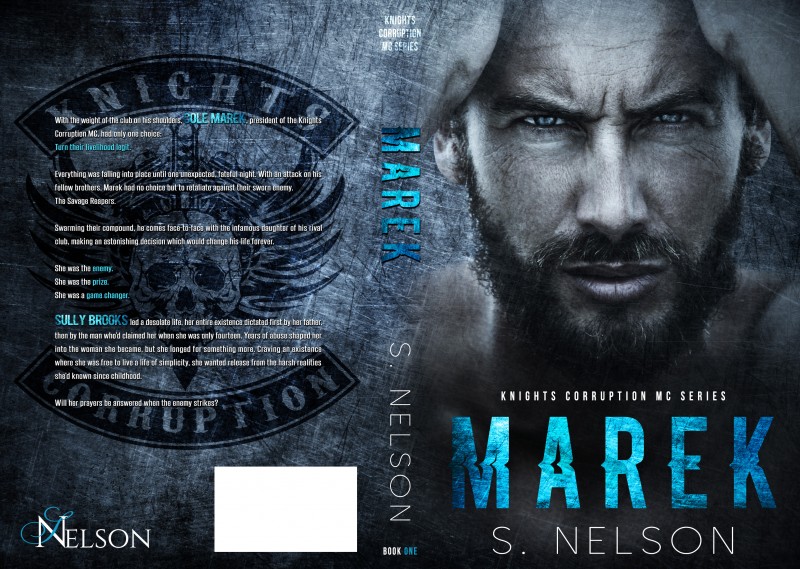 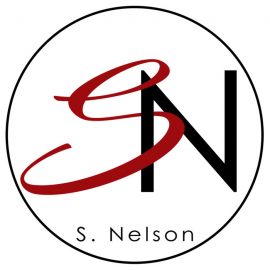