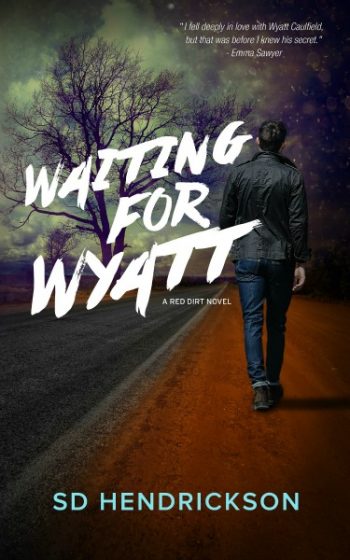 “The dogs that deserved a chance, the guy who needed a second, and the girl determined to save him.” 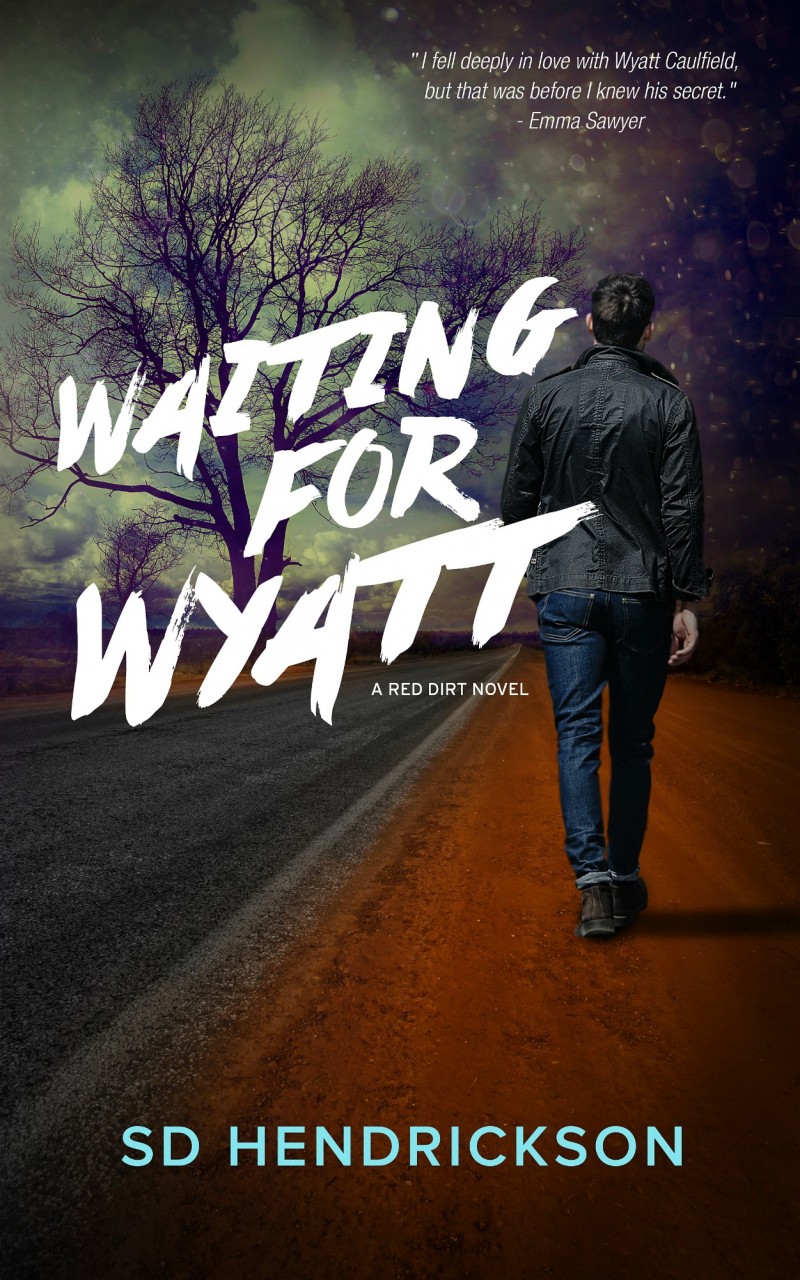 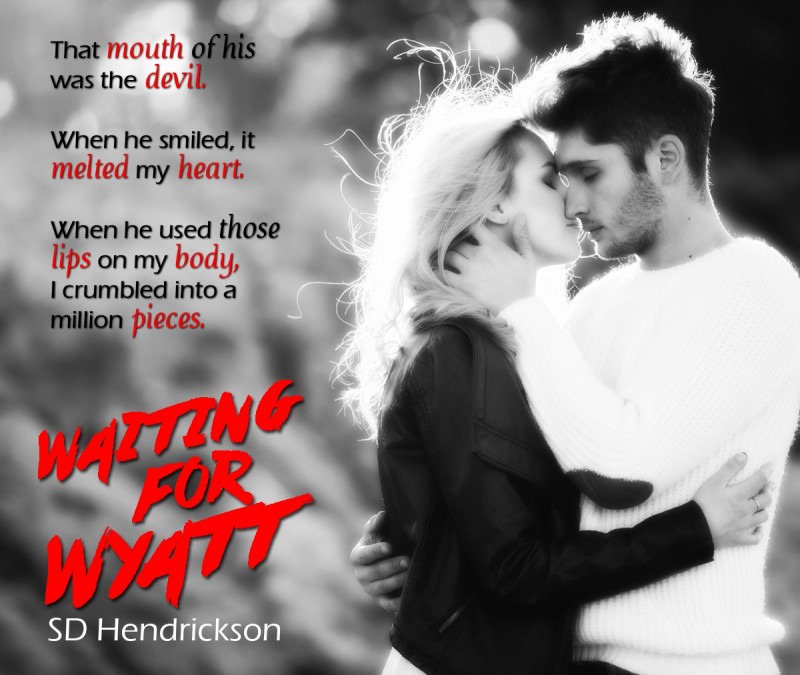 While this was a slow building book, it was done with a perfection you don’t often find. I say slow building because you don’t really see where it’s going for quite a while, even though all the clues are there. But there wasn’t one moment I skimmed, which you would have thought went hand in hand with slow. That just wasn’t the case with this magnificent story. I was pulled in from the beginning; the characters already having a tight hold on my heart even though I didn’t know much about them. There was just something I couldn’t put my finger on that endeared them towards me. And while Emma and Wyatt were the main characters, the animals played just as big of a part of this story, if not more. I dare you to read this book and not have your heartstrings tugged at. It was like one long drawn out Sarah McLachlan song, but for once I didn’t run from the room screaming.

I don’t think there are words to describe just how pure and large Emma’s heart was. Some may call her naive, in fact many did in this story, but I choose to believe she just saw the good in everyone, no matter what they circumstance may lead to believe. There was an innocence, hope, and light that surrounded her aura that shone so brightly you couldn’t even begin to try and ignore it. Even the blackest of hearts were drawn towards her. I like that no matter what life had and continued to throw at her, she never let it damper her spirit. She fought for others, whether they be young or old, human or animal, and just let someone try to stand in her way. I’m not saying she was perfect, because no one is, but she held an optimism that was refreshing in this day and age of doom and gloom.

While this book was angsty like I love them, it wasn’t to the point where you lost all hope. Even when it got close to that point, I could still see the light at the end of the tunnel. And his name was Wyatt. Living in solitude, buried under a mountain of self inflicted grief and despair, he was truly the opposite of everything Emma personified, or was he? Because he was one of those people that if you just took them on face value, you would run the other way in fear. But if you actually took the time, looked beyond what was presented to you, then you would see a man that just needed forgiveness. Forgiveness from others, but most of all, forgiveness from himself that he didn’t think he deserved. And when you find out why, you may be conflicted. It isn’t exactly black and white, but littered with shades of gray. But you know what? That’s how life is. The things and people most worthy of fighting for will always be gray. Because you should question and look beyond the surface to find the shiny penny. Chances are you’re going to find something your heart never knew it could desire. You’ll find something so much more.

I love that Emma didn’t let Wyatt run her off, and I loved how she fought against him FOR him. For every growl and snarky comment he threw her way, she just came back that much harder. She wa sa force he couldn’t hope to keep away, even though deep down he didn’t really want to. They fit together so seamlessly; one beginning where the other ended. Even though it was utterly painful to hear the stories of how the dogs came to the kennel, it warmed my heart to no end to read the love and progress they were now receiving. When I say they were important characters in this story, what I really mean is they were the heart and soul of it. I’ve always been more of a cat person myself, but they won me over here.

There wasn’t one thing I didn’t like about this story. It was my kind of perfection from start to finish, and while it ends with a HEA, I can’t help but hope we might be getting a story for her sister Blaire. A girl can hope right? 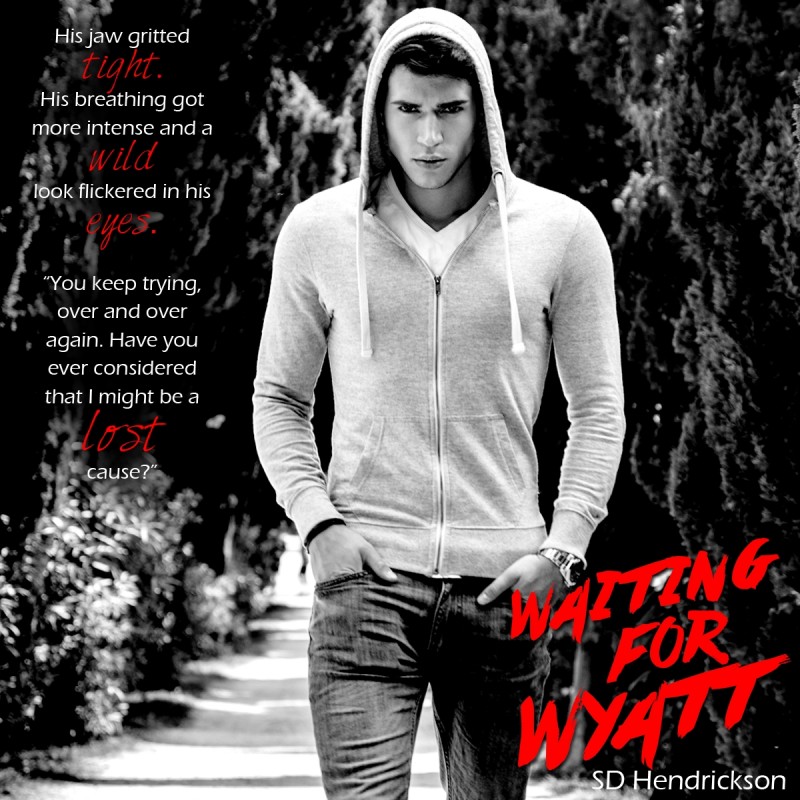 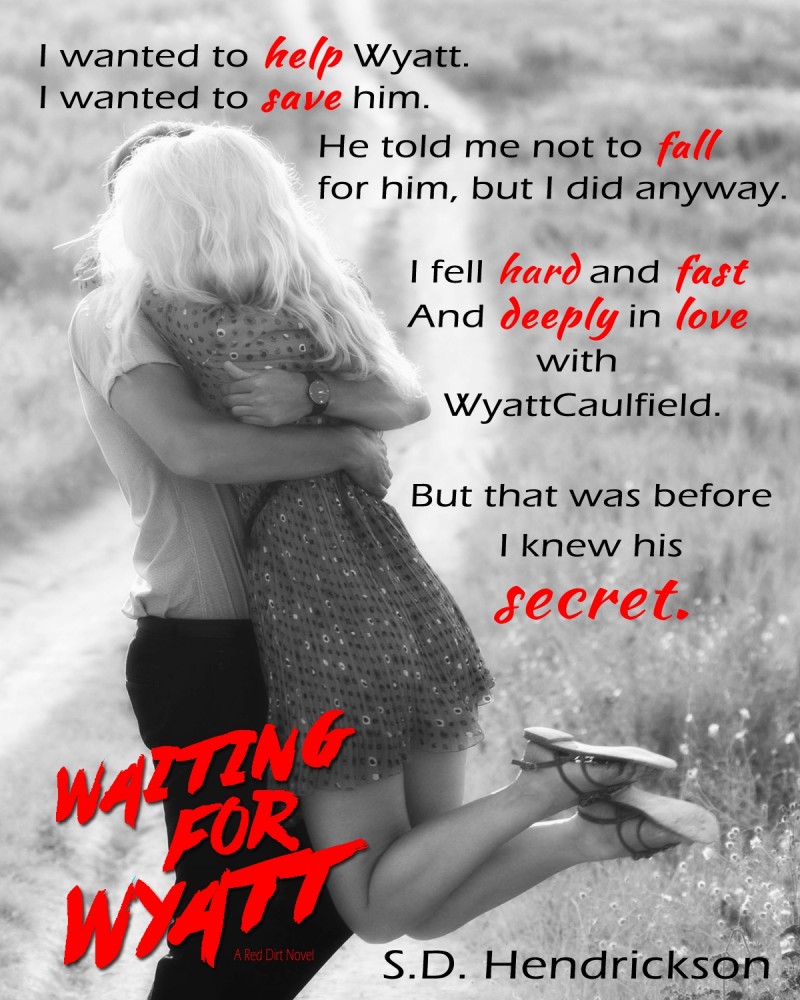 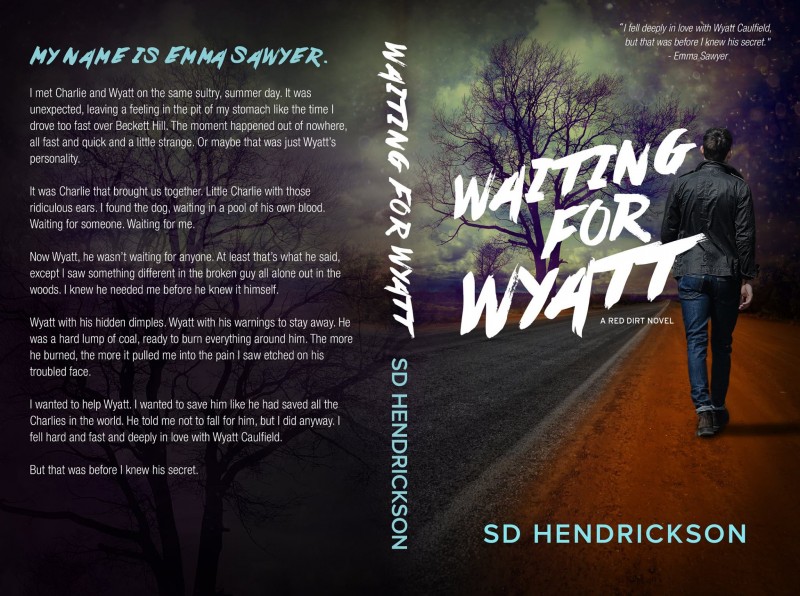 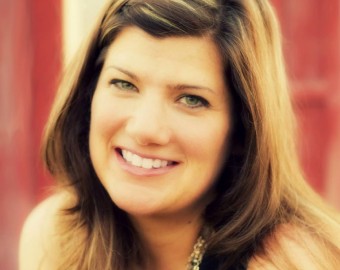 Release Day Blitz: Bold from It (Hellions Ride On #5) by Chelsea Camaron