Posted May 18, 2016 by bookstobreathe in Book Review, New Release / 0 Comments 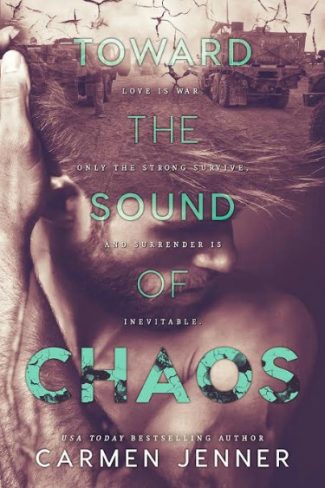 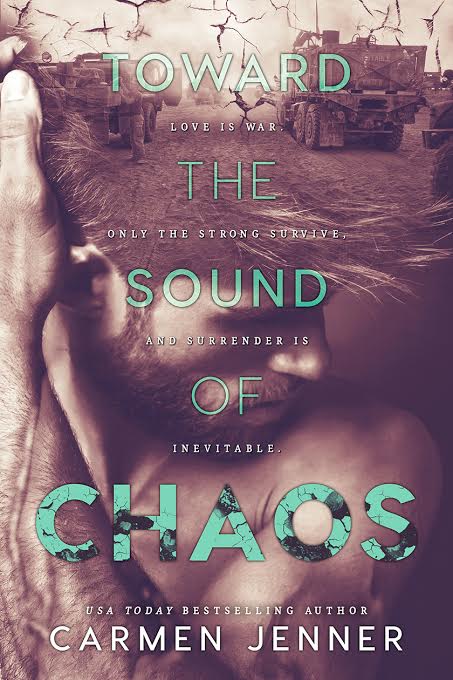 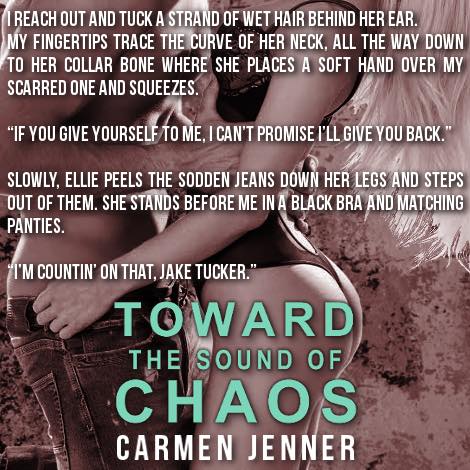 “You been drinkin’, Jake?” Obviously, I already know the answer, but I ask anyway because I need to get him talkin’. I don’t like the way his eyes seem to look right through me.

The corners of his mouth turn up in a bitter grin. “Yeah, I been drinkin’.”

I pick up the bottles of pills strewn all over the floor and set them on the counter. “How many of these did you take?” I snap.

I discard the pills in the trash because they wouldn’t do no good after they’ve been rollin’ around in glass. “You shouldn’t drink when you’re on meds.”

I snap my gaze back to his and grit my teeth. “It matters to me.”

His eyes get all squinty and he slurs, “You don’t even know me.”

“Is that what you think?” I snap, losing all patience with him. “That I don’t know the man I’ve been letting into my house? I know you, and the Jake Tucker I know—the Jake Spencer knows—is not this Jake.”

He smiles that twisted grin again, and so help me, I’ve never wanted to put my hands on a person in anger so much in my life. I want to slap that smirk right off his beautiful face.

“Maybe this is the real Jake; maybe I’m just another asshole you hardly know tryin’ to get in your panties.”

I stare at him in shock, and I won’t lie, it takes a moment to recover, but like any southern woman worth her salt, I’m a master in the art of backhanded compliments and southern charm. “Then you clearly ain’t as smart as I thought you were, ’cause this Jake? He don’t stand a chance of getting anywhere near my panties, but the other may have. Looks like now we’ll never know.” His cocky smile falters. “Now, stop feeling sorry for yourself and get up.”

He laughs, but there’s no humor in it. “What do you know about it? You can’t even see what’s right in front of you.”

“Oh I see it,” I huff. “I’m real familiar with how mean a bottle of Johnnie Walker can make a man.”

“That the reason you never talk about why Spencer’s daddy ain’t around?”

“Yeah, that’s the reason,” I say folding my arms over my chest. “Because, it’s a long painful road that I walked away from and one that I don’t wanna have to revisit. And considering where you been, Jake Tucker, I thought you might know something about that.”

“It matters,” he says through his teeth. “Believe me, it matters.”

“Why? You gonna go to Charleston, find him, and beat the crap outta him for hurtin’ me? The best thing you can do for me is to not become him.” I take a deep breath and wonder why we’re talkin’ about me at all when there’s clearly more important things going on right here. “Why didn’t you show up at my house yesterday? And why are you drinking in the middle of the day?”

I sigh and grab the washcloth from a rack. Running warm water over it, I wring out the excess and crouch down to his level. “Give me your hand.” He shakes his head. “Give me your goddamn hand, Jake.”

He doesn’t extend it out to me, but he doesn’t pull away either when I grab his forearm. I get a good glimpse of the damage he’s done. He don’t need stitches, far as I can tell.

I gently start wiping at the mess and get to my feet a few times to rinse out the washcloth. As the blood is washed away, his scars become more pronounced. This is the first time I’m seeing him in a shirt that doesn’t have long sleeves. It makes me want to cry because his skin is a patchwork of pain. It tells a story of hate and unimaginable cruelty, but there is splendor in it, too. There’s a tale of courage, survival, immeasurable strength, and beauty in the face of such ugliness. They tried to destroy him, and they failed.

I trace my finger over the deepest scar on his forearm and blink back tears. Jake’s whole body stiffens. I decide it’s best not to push him any further by touching him again, but that don’t mean I’m going to go easy on him either. “So, you got any rubbing alcohol? Or did you drink that too?” 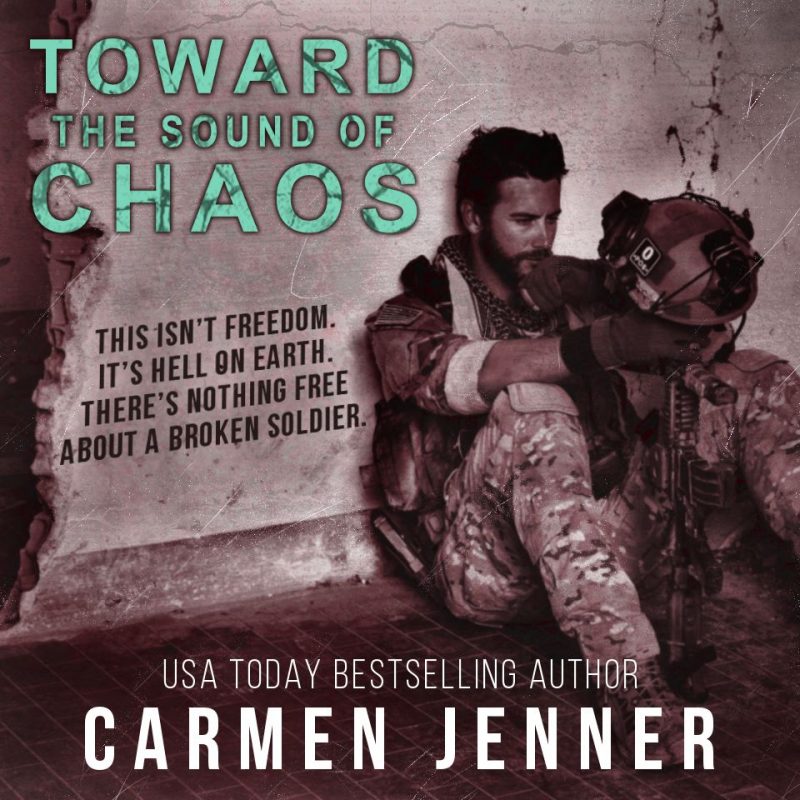 Let me go ahead and get this out of the way and warn you; this book will NOT be an easy read. There are no hearts and flowers and insta-love. There’s no picturesque venue with blue skies and rainbows. There’s no huge obstacle that they need to overcome to finally be together. So what is there you ask? There’s truth. Honesty. A realness you’d be hard-pressed to find anywhere else. Toward the Sound of Chaos is without a doubt the most honest book I’ve ever read. There’s a rawness that you find yourself feeling when you come to the inevitable conclusion that there IS no solution to the demons these characters face. There’s only learning to live with and adapt to them. And the most beautiful thing about it is that’s perfectly okay. What plagues our characters is what makes them uniquely wonderful in their own right. Without these differences, they wouldn’t be who they are, and that would be a travesty.

Jake suffers from severe PTSD from five tours, the last one leaving him a POW and one step away from death. Ellie’s son Spencer is Autistic and has Sensory Processing Disorder. One of these is hard enough to deal with, both the combination of both is heartwrenchingly crippling. But what most would call disorders, I just saw as stepping stones to cement them in each other’s lives in a way that would forever stick. I believe it’s only through life’s toughest obstacles that we truly find out who we are and what we’re made of.

There were really four relationships that stuck out to me in this story. Jake and Ellie. Jake and Spencer. Ellie and Spencer. And Ellie, Spencer, and Mr Williams. Each one was more endearing than the previous one and by the end of the book I wasn’t ready to let these characters go. We first meet Ellie and Spencer and through them you are truly able to understand a mother’s love and sacrifice for her child. Those moments when Spencer was having a sensory fit and would scream the most hateful things at her tore my heart wide open. I could literally feel her pain bleeding from the pages. In the same breath though, the rare glimpses of love he had for her broke through like the sun on a rainy day and made me fall in love with him just a little bit more. The interactions between Jake and Spencer would warm the darkest of hearts. Through each of their own struggles, there was a kinship that put them on the same level. They were able to understand each other without all the outside noise in a way that most other people couldn’t. I truly think it was the glue that cemented Jake and Ellie.

Jake and Ellie… I don’t even know where to start. I was rooting for them from the beginning but whew, I had no idea how they were going to get there. I can’t even begin to count how many times my heart broke for them, especially Jake, throughout this book. Each time I thought it couldn’t get any worse, it did. But through it all, they fought. Fought for each other, fought against each other, fought against themselves. And through that emerged a strength in each of them that I’m willing to bet they had no idea was there. Through the good and the bad, and there was plenty of bad and hopelessness, they found their way into each other’s hearts in a way you just knew would never be erased. There was such strength in them, even when all you could feel was despair. They never truly gave  up. This is, without a doubt, the most honest account of PTSD I have ever read or seen through media. And trust me, unless you’ve experienced it first hand, you have no idea what you are in for. It will strip everything you thought you knew bare and leave you writhing on the floor just like Jake was. I don’t think a book has ever made me feel this much and this kind of pain as reading each of his scenes did. I can promise that you will look at veterans with a whole other level of respect after reading this though. This book demands to be read and strived to open your eyes to things that are often swept under the rug as not being real. But they are very real folks, and if you ever doubted it, just read this story. Jenner makes you work for it, but that will only make you appreciate it all the more once you are done. Jake and Ellie won’t leave me for a long time, and I’m a-okay with that. 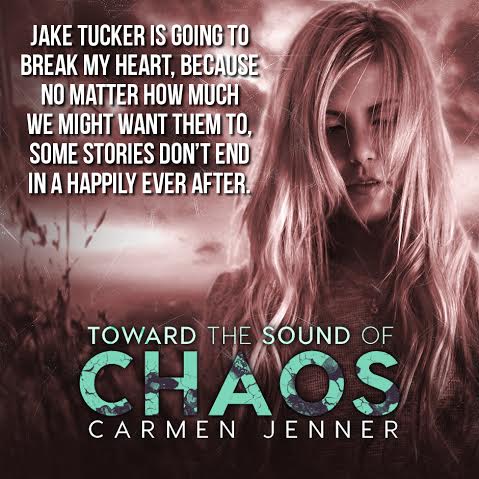 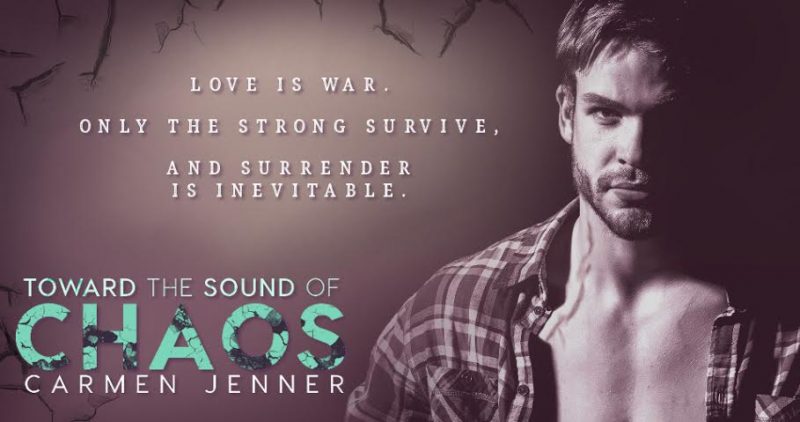 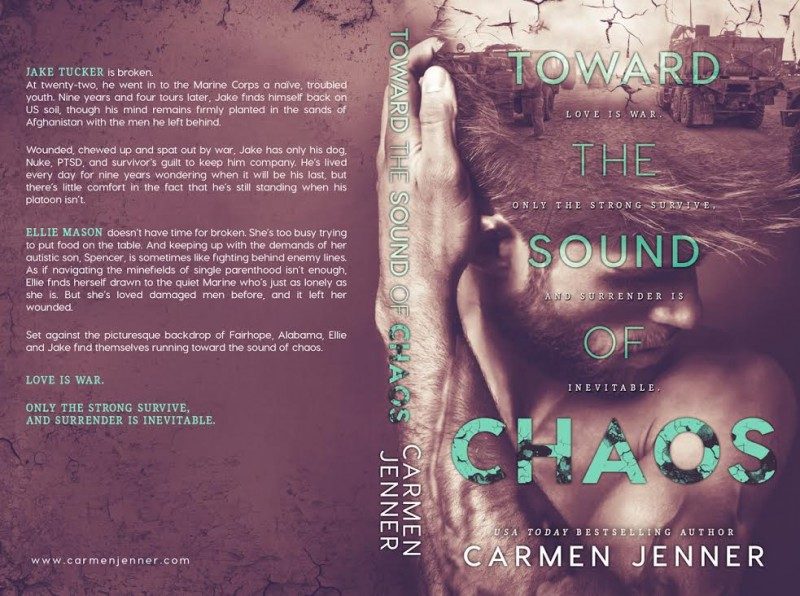 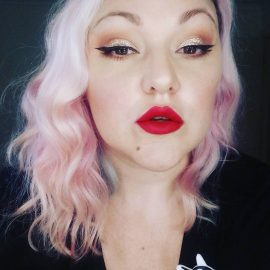