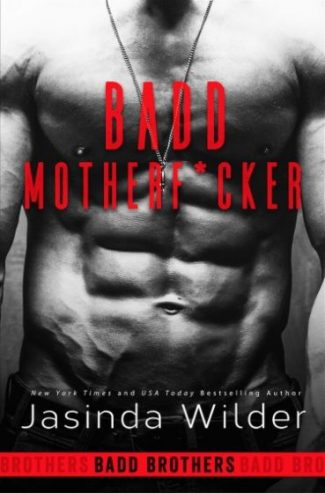 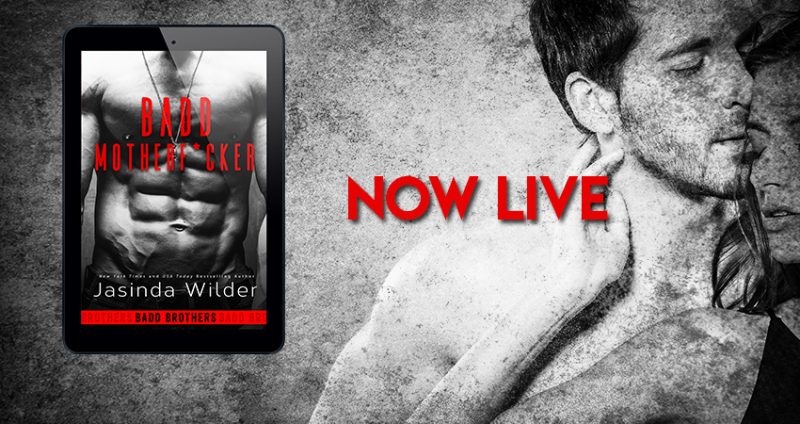 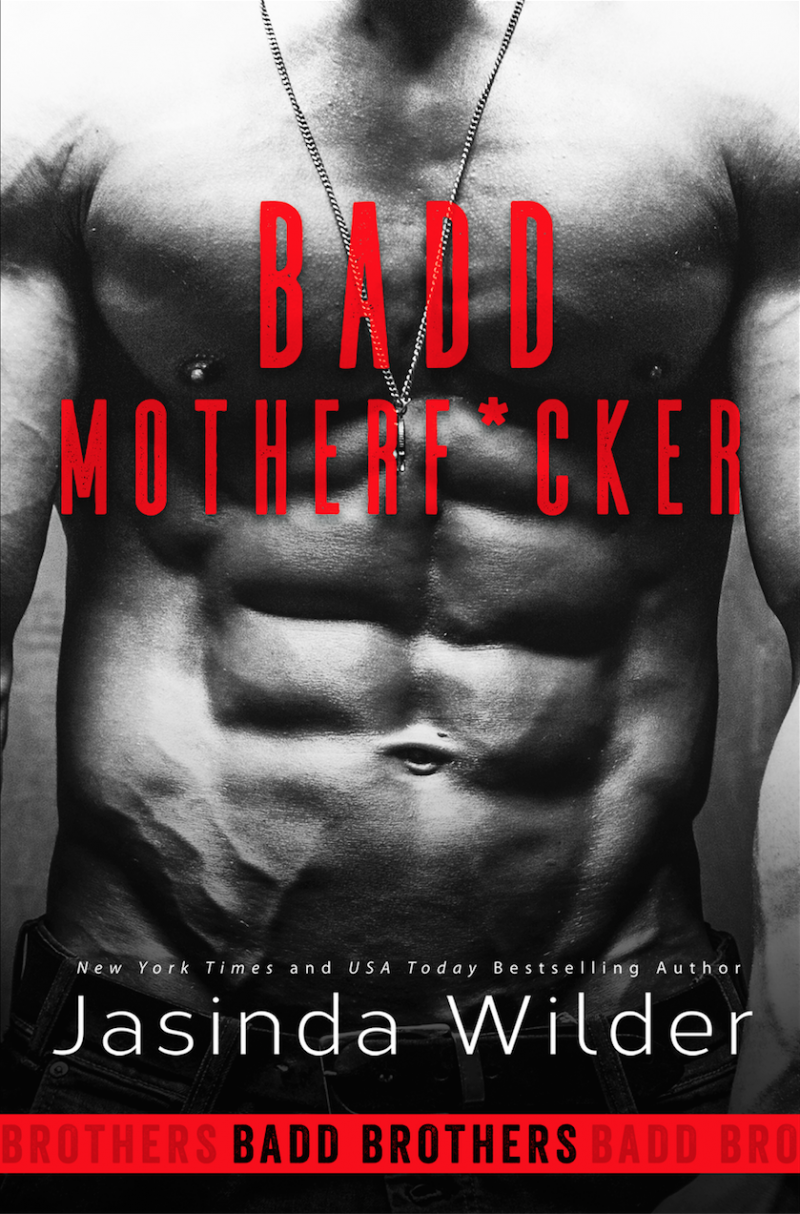 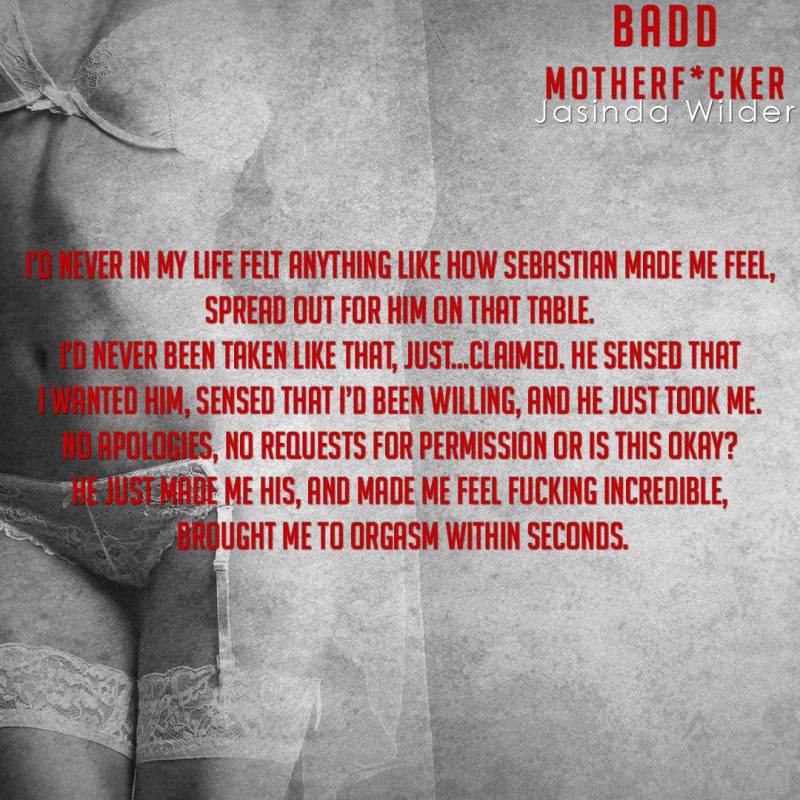 Where to even start with how much I LOVED this book… Whew! Ladies, make sure you have a fan handy when reading this story; I can promise you will need it. It’s been a while since I’ve read a Wilder book, but 1 page in and I instantly remembered why I had fallen in love with their storytelling in the first place. It’s not often you connect to a multitude of characters within minutes of meeting them, but that’s exactly what happened here. I loved how headstrong and self-sufficient Dru was. The situation she finds herself in when this book starts would have broken most women, but she picks up her boot straps and hightails it to the unknown… Alaska. I loved that she was bold enough to do something so crazy and unprecedented to her. She knew no one where she was going and had nothing but the wedding dress on her back and purse on her arm. Well, she had no one until she crashed headfirst into Sebastian.

Sebastian… holy alpha male hotness that was a big bundle of hot mess. Distraught from the death of his mother years prior, the desertion of his brothers in the years since, and pissed off at the death of his father a few months prior, if ever there was a man who needed some lovin’ it was him. I loved how instant their attraction was, and how it literally burned up the pages with heat. I’m not sure how Wilder managed to make their scenes hilarious, sweet, and smoldering all at the same time, but they did so with utter perfection. I enjoyed watching them tear down each other’s carefully constructed walls and cease fighting their mutual attraction.

But we haven’t even gotten to the best part yet… did I mention there are seven other brothers?! Yes, you read that right. Eight Badd sibling in total. 7 more gloriously sexy books to look forward to, each starring men more opposite than the one before him. All with their own personalities, own brand of alpha, and own sets of problems just waiting to be solved with the perfect unassuming woman. While this book was all about Dru and Bast, it also served as the perfect introduction into the series without being overwhelming. Gorgeous synchronicity. I cannot wait for more! 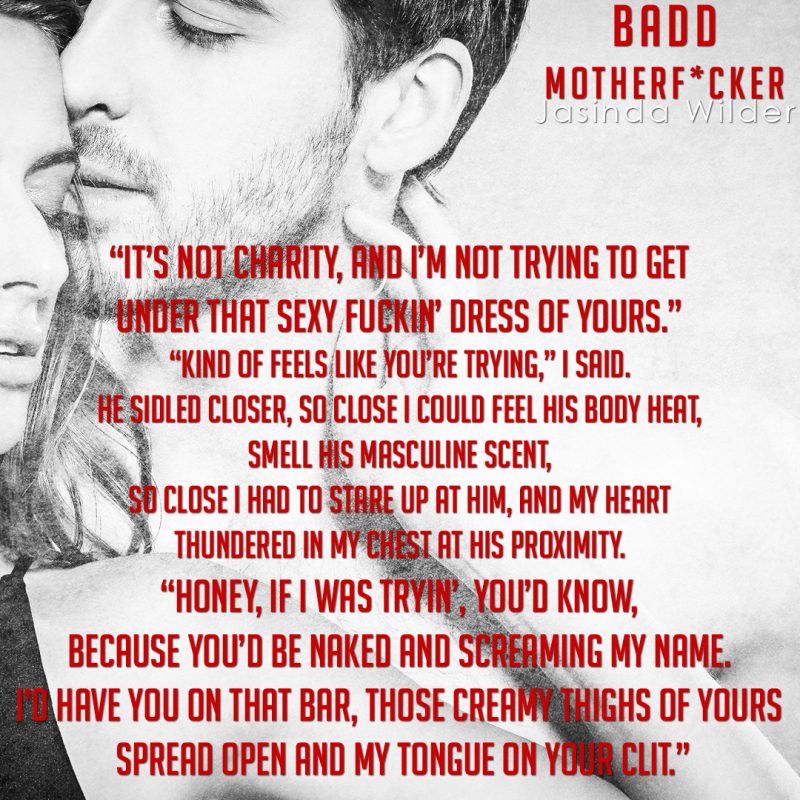 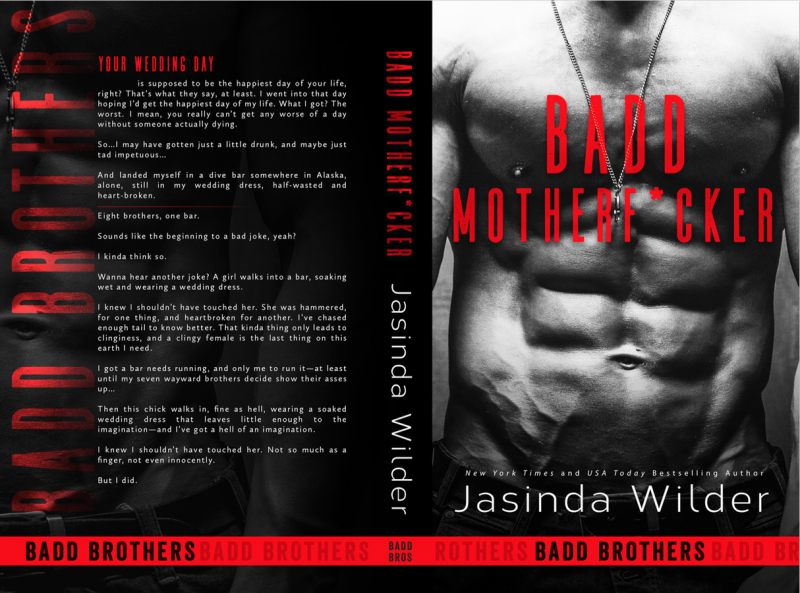 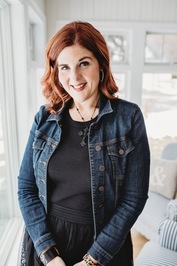