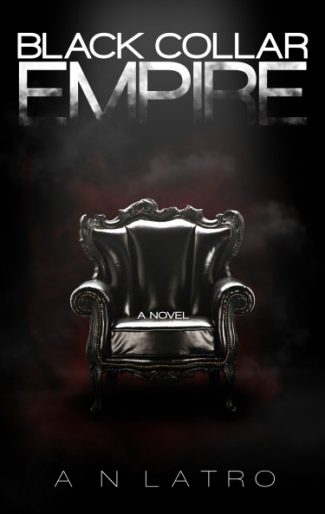 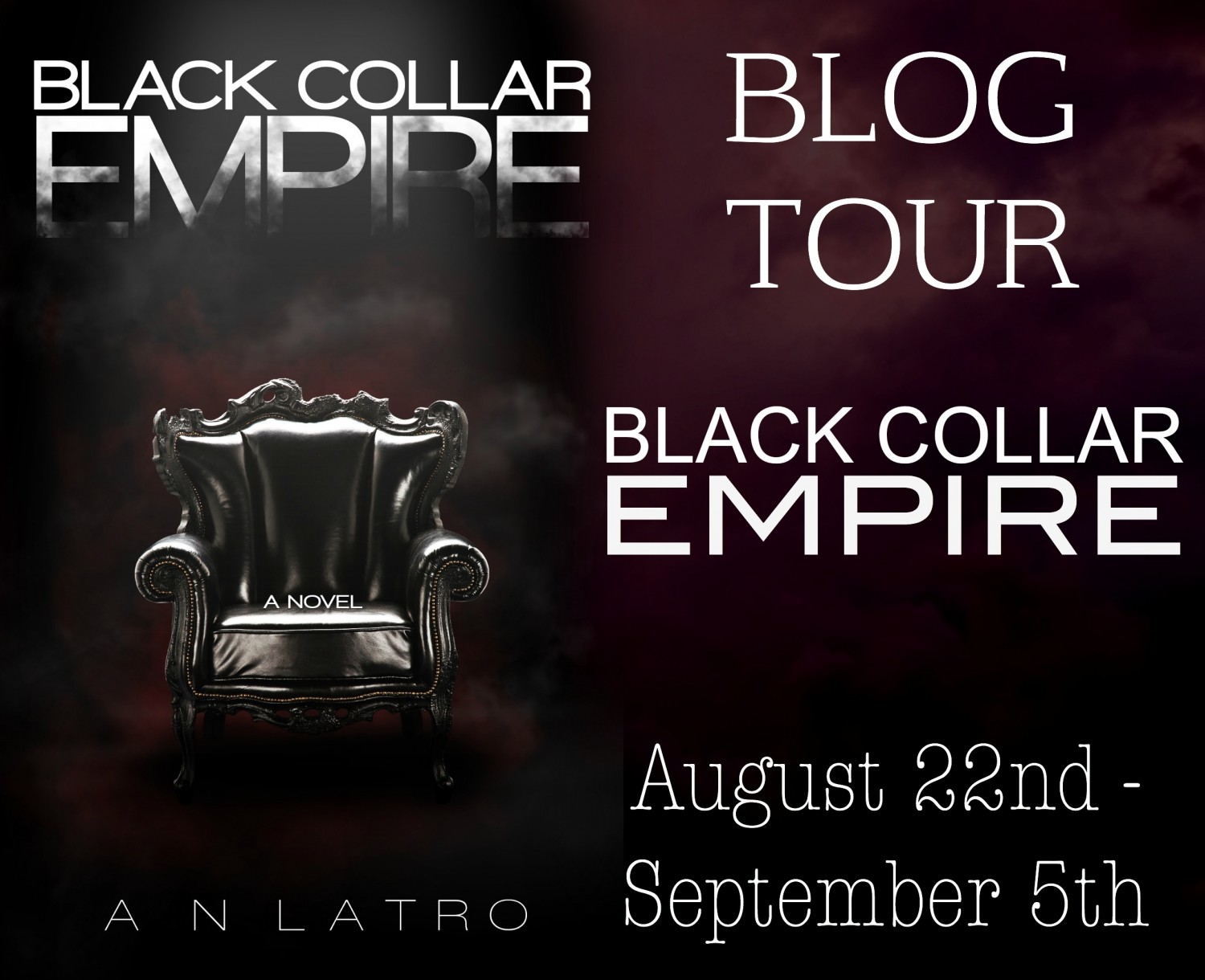 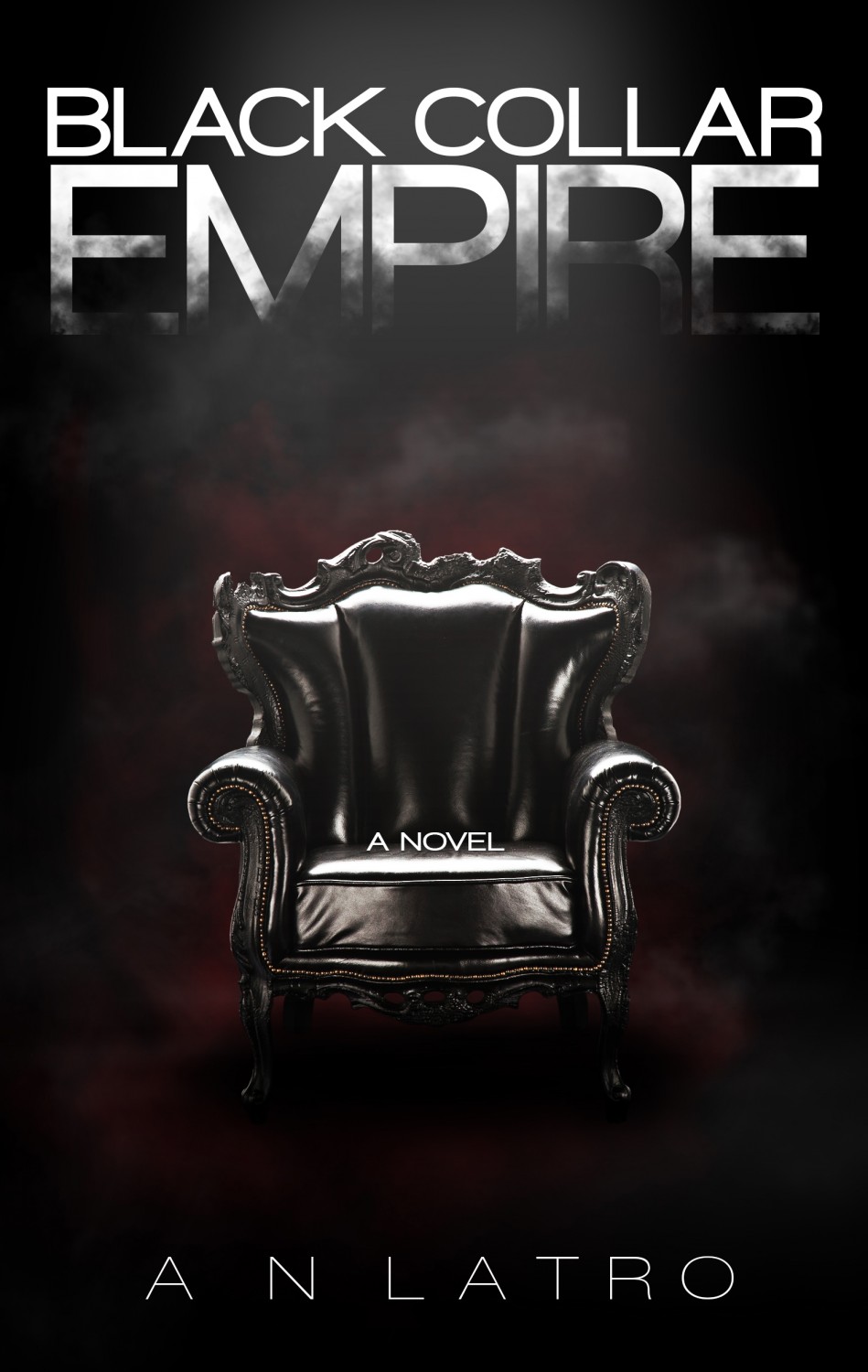 Oh what a tangled web we weave when first we practice to deceive. This was an interesting one for me. I was drawn in from the cover instantly, and the synopsis cinched it for me. And while I really enjoyed it, I will admit that I skimmed more than usual. I think for me, the spoken dialogue vs internal dialogue was not to my liking. The characters were there, the storyline was definitely there, but something was just off. That being said, I thoroughly enjoyed the book and the two prequels. While I would have appreciated and enjoyed more detailed back story, there was still plenty of character development. One the we got about midway through the book, it really picked up and I was completely entrenched in what would happen next. As odd and against nature as it sounds, I found myself rooting for a relationship between Seth and Emma. I know, once you read it you’ll be all, what in the heck Sarah? But there was just a love between them that I can’t nor want to explain. It just was. I wouldn’t even call this book a romance. There were definitely romantic undertones, but the sole or even secondary focus wasn’t on that. It was a book about family, power, dysfunction, greed, wealth, loyalty, and passion. But mostly it was a book about secrets. Secrets uncovered only to reveal half-truths and more secrets. Like an onion, I peeled this book back until the very last page. And even then I was left with a sense of foreboding. While there is no cliffhanger, there’s definitely a feeling of continuation. I cannot wait to see where this leads! 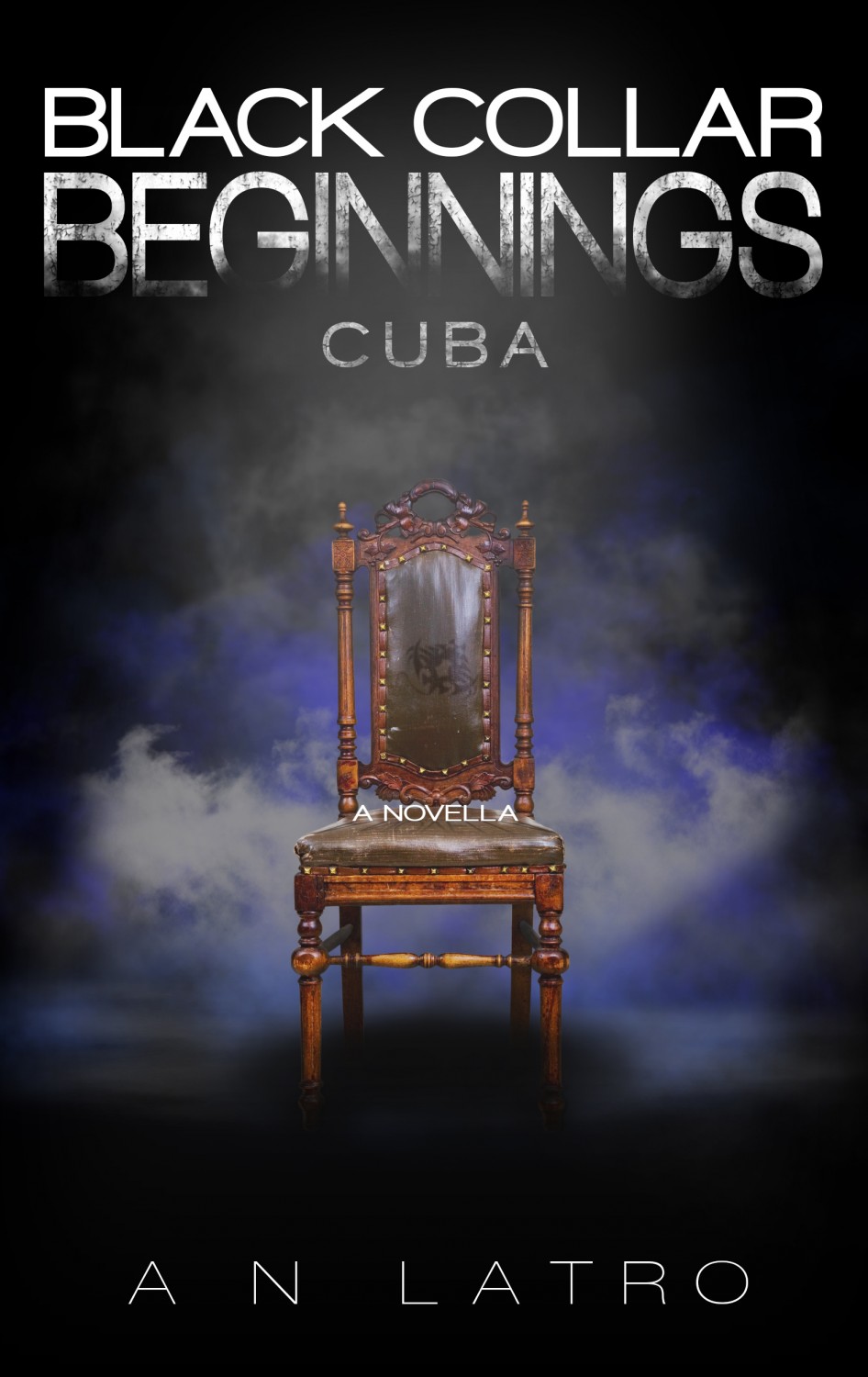 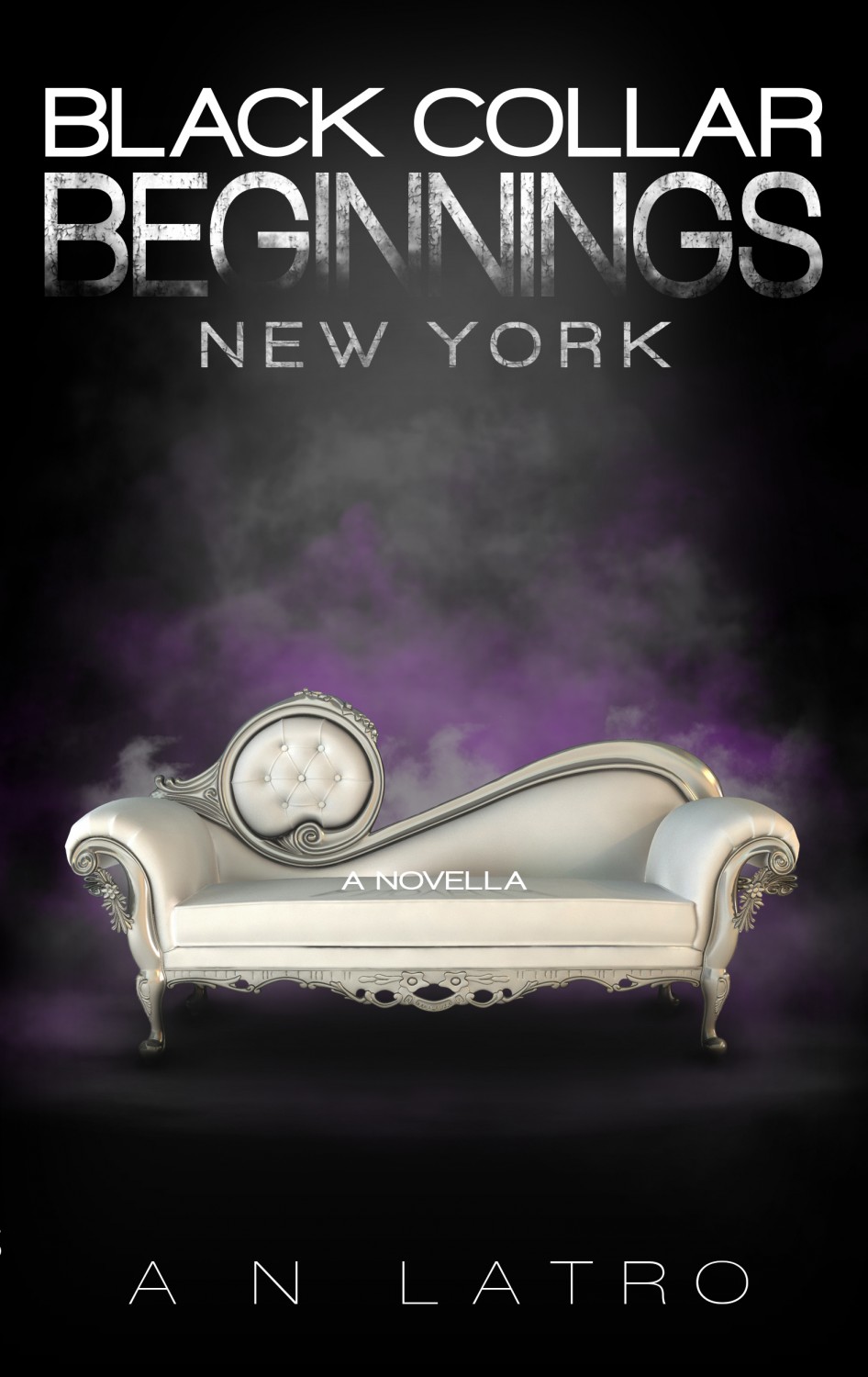