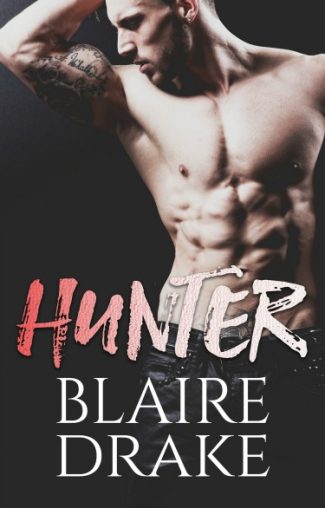 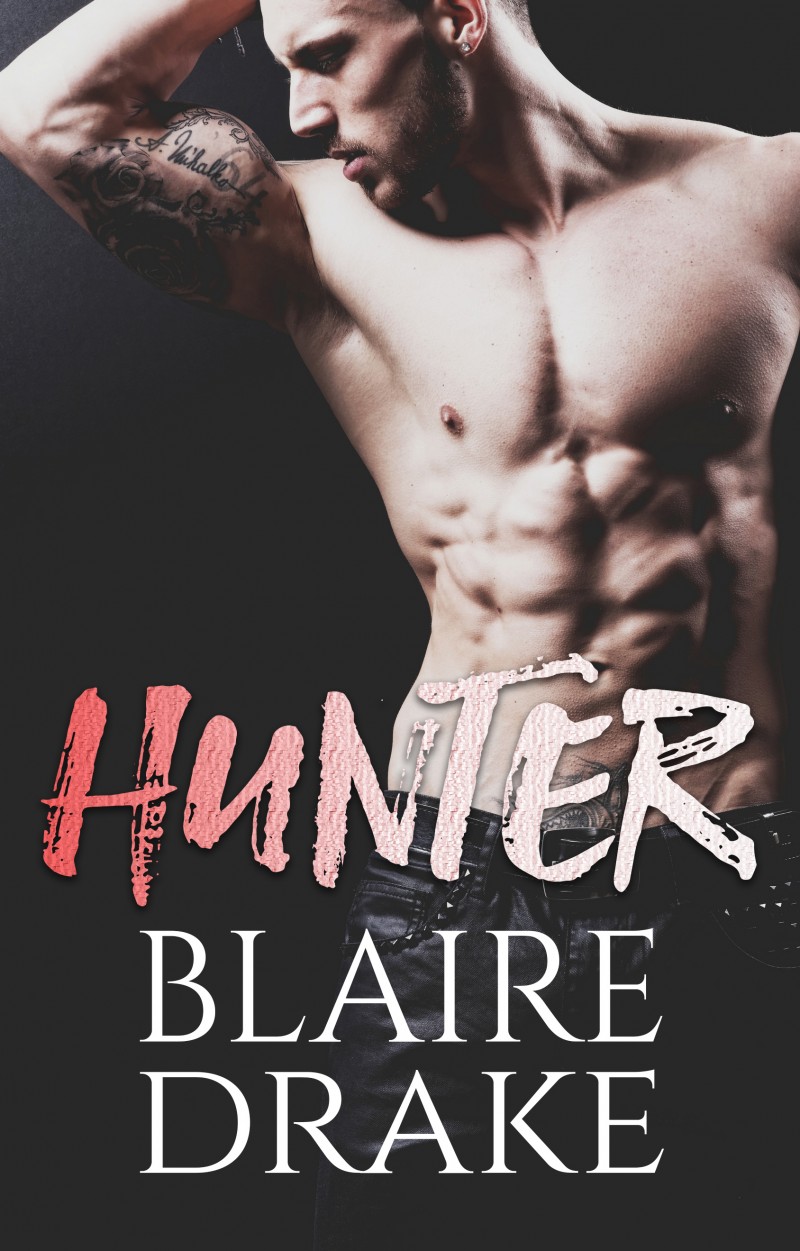 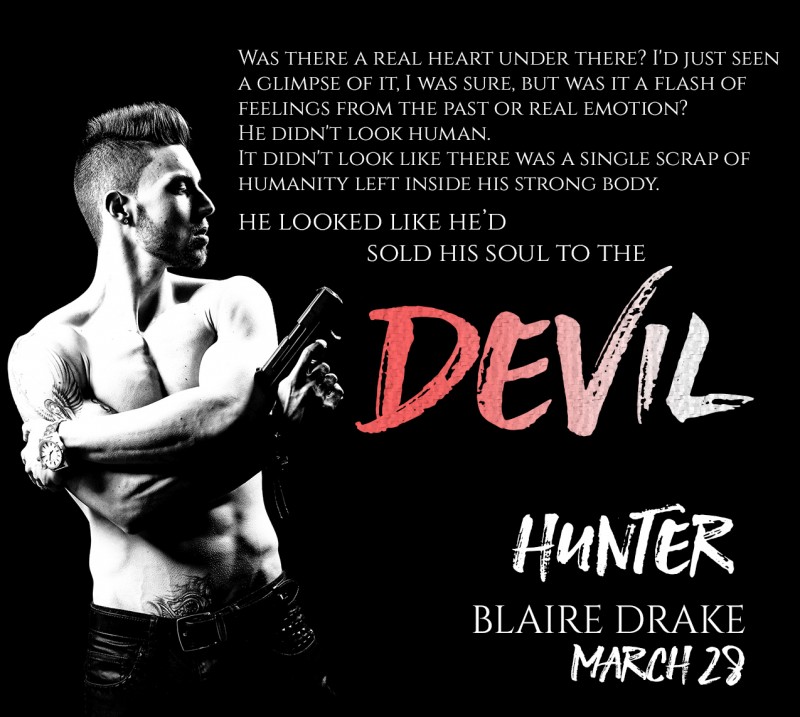 He leaned forward and rested his mouth by my ear. “You still have time to make me stop. I meant it, Addy.” Two of his fingers trailed up the inside of my thigh, coming dangerously close to my wet pussy. “I don’t want to ruin you. I don’t play nice, but the second my mouth is on your cunt, I won’t be fucking playing at all.”

I turned my face toward his, and my lips brushed his jaw when I spoke. “Then don’t play.”

He pushed two fingers inside me, and I gasped at the sudden intrusion of my body. Heat rushed over me as he pumped them inside me and gripped the back of my neck. “You have until I reach ‘one’ to make me stop. Five.” He dragged his mouth down my neck. “Four.” His tongue circled my nipple, and he pressed his thumb against my clit. “Three.” He released my neck, licking down my stomach and dipping his tongue into my naval, falling back onto his knees, still bending forward. “Two.” His mouth hovered over my pussy, and he pulled his fingers from my me. “One and a half…”

I half-laughed, half-gasped as he dipped his fingers back inside me.

He grasped my ass with both hands and lifted my hips. “Fucking. One.” He slowly ran his tongue up the length of my pussy, from my ass to my clit.

I threw my arm over my eyes as he zoned in on my clit. Pleasure rocketed through me like waves as he worshipped that tiny spot, rolling his tongue over it again and again. I writhed against him as he fucked me with his mouth, bringing me close the edge before he pulled back and stretched his tongue inside my pussy inside.

I was mumbling incoherently. I didn’t know if I was begging for more, for the end, or if I was just pleading his name. The only thing I was sure I knew was that I didn’t want him to stop but he needed to stop right now.

“Please tell me you have a condom,” he rasped, his fingers tightening on my thighs like all his retraint was being channeled through his touch.

I nodded and waved toward my nightstand. I was the kind of girl who was prepared for every situation, and apparently having sex with my assassin was one of those.

The drawer slammed open and shut within seconds, and I propped myself up on my elbows to look at him. Hunter dropped his pants, and my throat went dry as he pulled down his boxers. The tip of his cock was just free when he noticed me watching him. His lips tugged up on one side, and the look in his eyes was heated and predatory, but amusement glinted, too.

“I thought you didn’t play.”

My words were a challenge, one that sobered him.

The smirk dropped, along with his boxers, and his cock sprung free from the constraints of the fabric. Desire hit me like a tidal wave as he ripped open the packet and pulled out the condom. He grabbed his long, hard cock in a firm grip and rolled on the protection.

I was never surer that a guy touching his own cock was the hottest fucking thing ever.

The second the condom was on fully, Hunter climbed back onto the bed over me and grabbed my hips. I half-laughed as he dragged me down to him, but he swallowed my giggle as he closed his mouth over mine.

He was inside me seconds later. 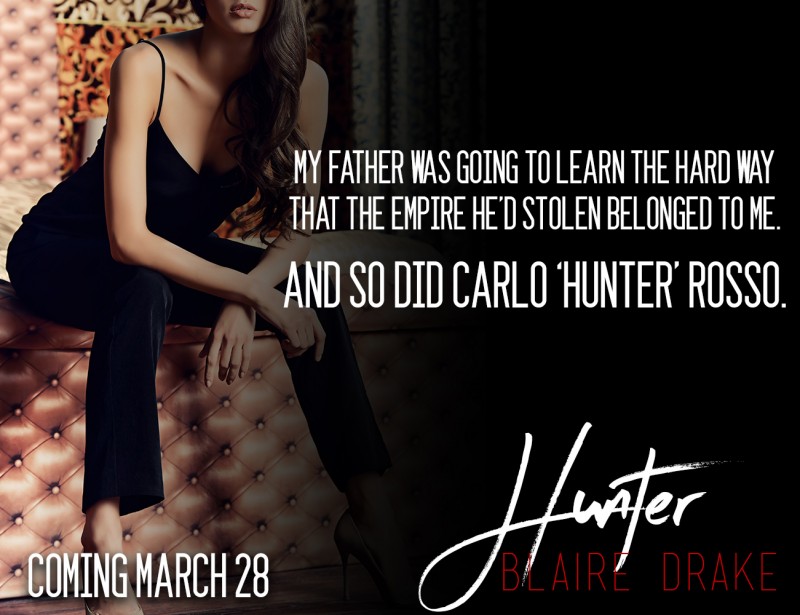 Since I spent the last few weeks with cowboys and MC members, I was definitely due for some mafia time. From the teasers, blurb, and cover, I knew I was in for a wild ride, and I wasn’t disappointed! I really appreciated that this was a true standalone story. No cliffhanger, no continuation; a clear cut story with a full resolution. Not that I wouldn’t have welcomed more story per se, but sometimes it’s nice to get to the end and not have to wait for more. There were so many twists and turns in this book that you never really knew who to trust. You know who you wanted to trust, but you still worried that at any moment they would stab you in the back. And to be quite honest, most of them did in one way or another.

This story goes back to my favorite theme; second chance romance. I can’t help it, I just can’t get enough of it! There’s something so beautiful about revisiting something you thought you would never have again. Something that in its essence was so pure and raw and honest. True freaking love. What a concept. And when you are met with your counterpart, years or decades later, finding that love has not only not diminished, but grown? Well folks, that’s the stuff that phenomenal books are made of! This was a high adrenaline book that at its heart was truly just a love story about two people finishing a story that was put on pause. A 10 year cliffhanger if you will. A light in the darkness, sun to a shadow, black souls that could breathe for the first time in years. I just loved these characters so much! Hunter was able to open himself up to her and she was able to take him however dark he came. A perfect balance to a perfect story that I wish had never ended! 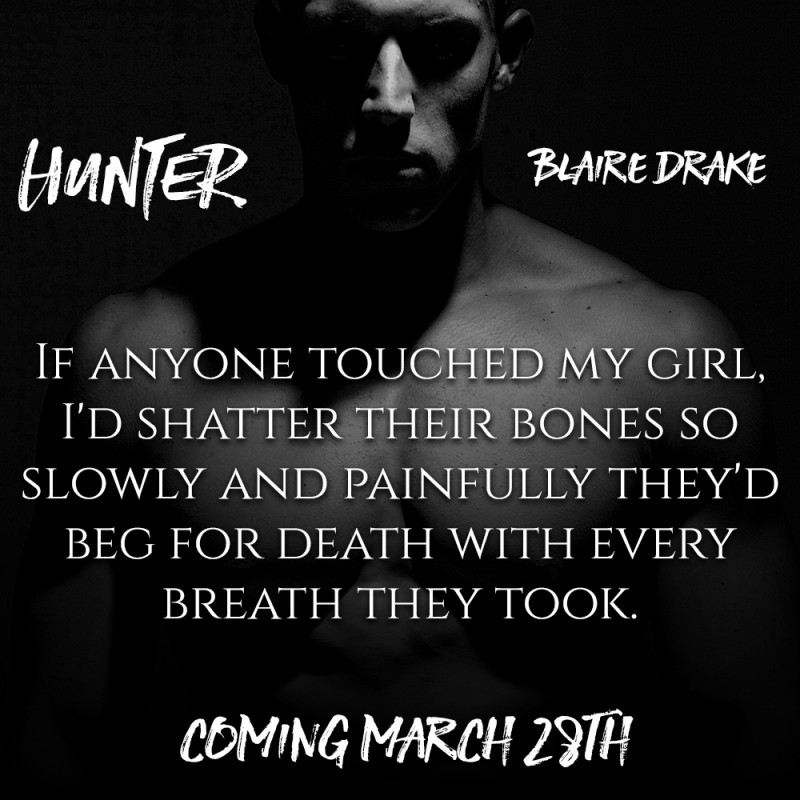 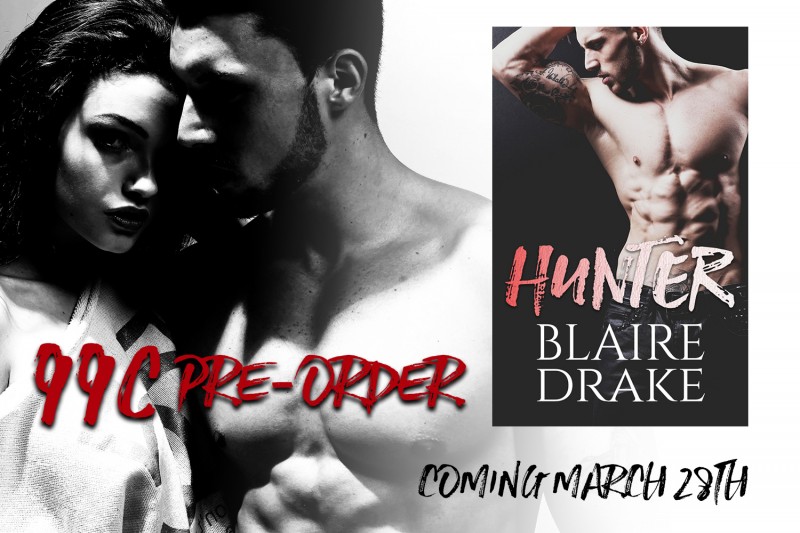