Another One Bites the Dust #3, 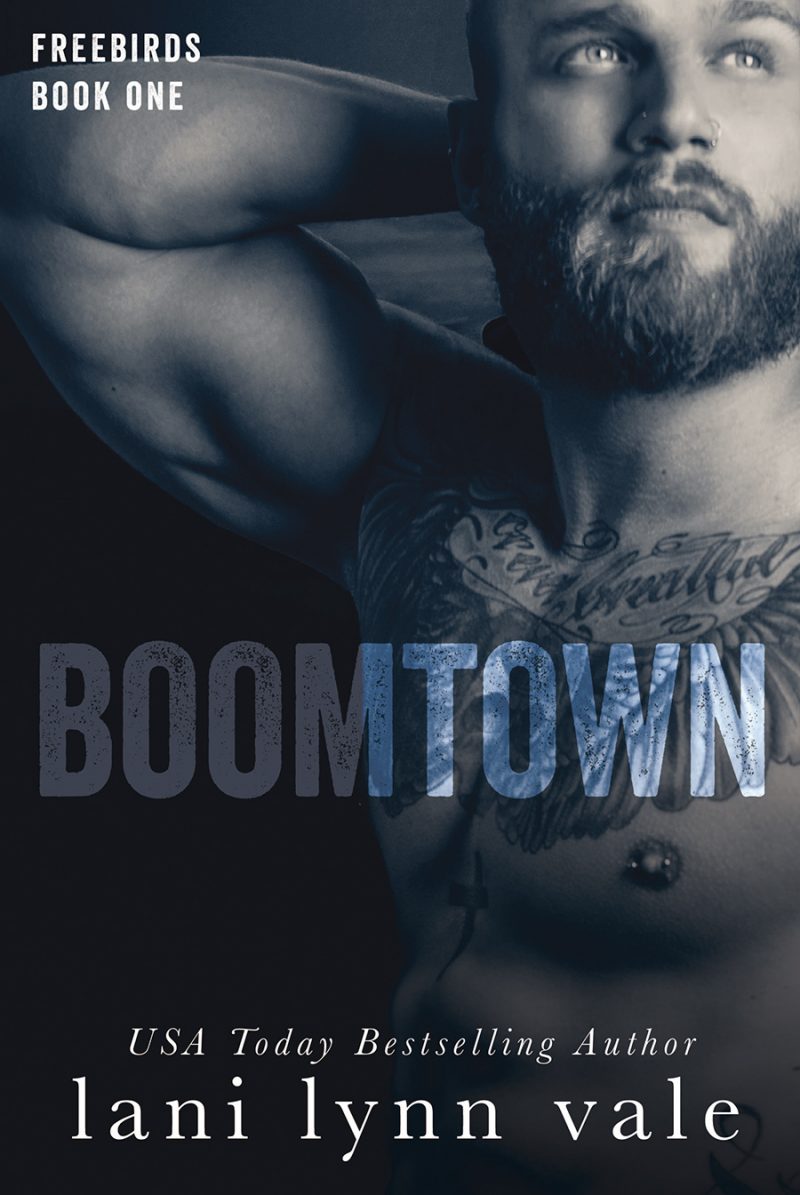 I wanted to have a pity party of one when I went for that beer. I never imagined I would meet a dark and dangerous man. That man took me on the wildest ride of my life. Literally and Figuratively. He quickly became my entire world.

I didn’t know I was looking for her. I saw her warming that bar stool and knew she would be mine. A man like me doesn’t deserve the likes of her. But damned if I didn’t take it.

When we met for the first time we didn’t know that we already had a connection. A cruel game was being played, and we didn’t know the rules. Sam would save us, but at what cost? Sam was one of my main reasons for living. If he wasn’t in this world anymore, would I still want to be a part of it? 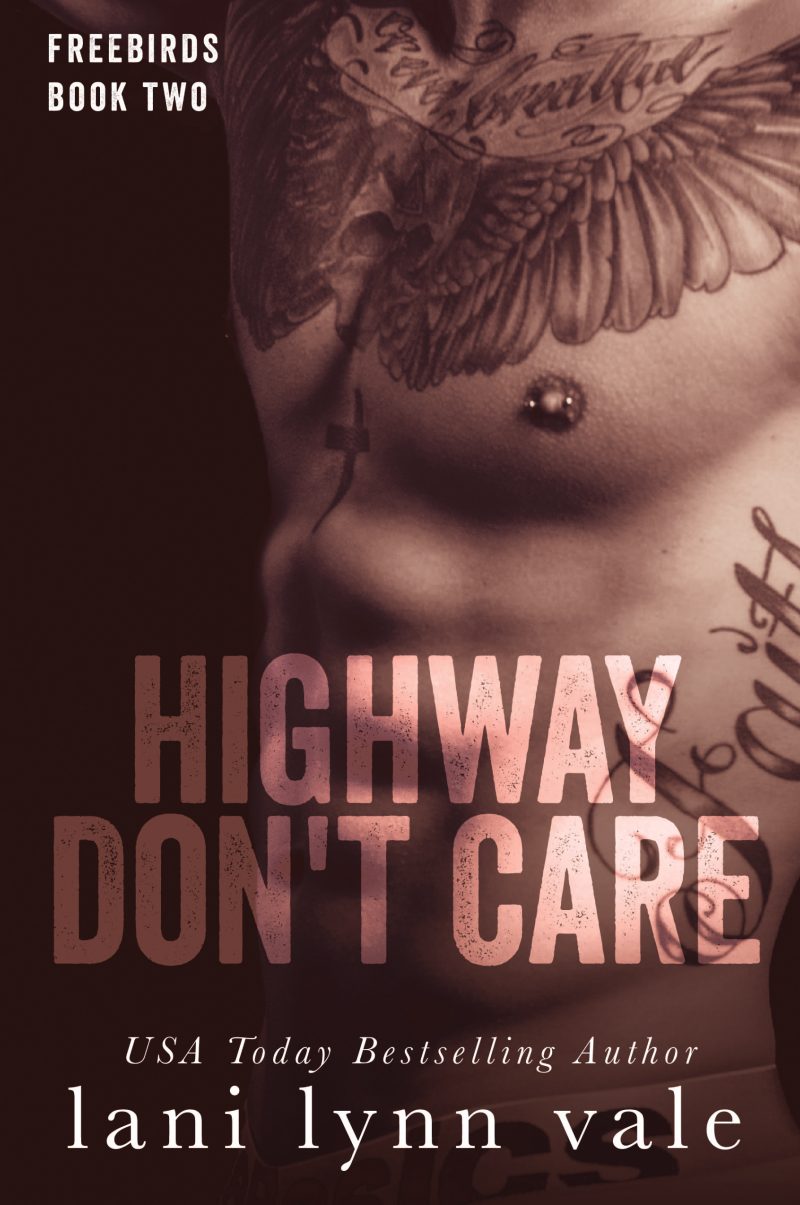 Snark. Jokes. Attitude.
These were all things I used to disguise the hole in my heart. I’m not a happy person. I don’t live life. I just exist. That is until that beautiful man rides in on his Harley Fat Boy and burns rubber on the way into my heart.

My life’s been no hayride either. Everyone I’ve ever loved in life has died or betrayed me. So I stay back and watch. Unless you’re one of my brothers, you get nothing from me. I don’t participate. I ride. I eat. I sleep. I work. And I repeat. That is until Ember stomps into my life with her bad attitude. She’s all piss and vinegar, and makes me want to share my bike seat for the first time.

Together
They fight like cats and dogs. Don’t see eye to eye on a single thing. They rant, rave, and yell.
They bring out the best in each other. They heal each other’s hearts and souls. They find what they were missing, even the things they never even knew they had.

Everything is perfect. If you didn’t count a gang, one of the biggest in the South, gunning for Ember. That, or the pure evilness that is Gabe’s ex-girlfriend. Gabe will have to put his life on the line to save the one woman he loves, but will it be enough?

One thing is constant in life. It’s about the journey, not about the destination.

Another One Bites the Dust (Freebirds #3) 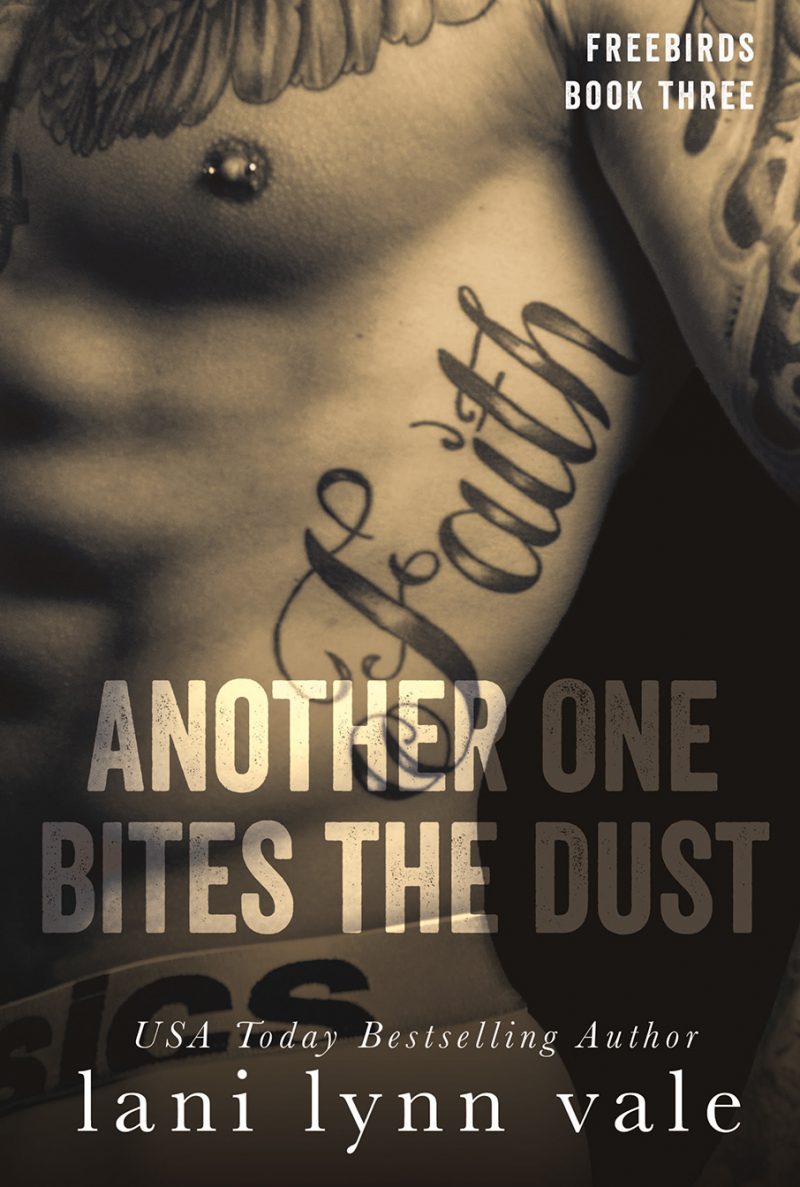 I wanted him, but couldn’t find the courage to have him. You know that feeling, the one where you’re too scared to go to sleep, too scared to go out, and too scared to do anything? Ever since my assault, I’ve been functioning, but not living. That was until I met that motorcycle riding man with such a deep gravelly voice that it sent shivers down my spine. He helped me through some of the darkest moments of my life.

She was a cock tease pure and simple. Or so I thought. What I believed to be a game on her part, turned out to be a bone-deep fear of everyday life. We helped each other cope, and slowly our friendship turned into something more.

Circumstances broke the two of us apart just as we decided we wanted to be together. A vengeful woman sets out to ruin Max and anything he holds dear in his life. Payton has gone through so much in her life that enduring one more thing just might break her. Only Max taught Payton a few things. Never hold back. Never hesitate. Do something stupid, and always learn from your mistakes. Together, they can overcome anything.

Last Day of My Life (Freebirds #4) 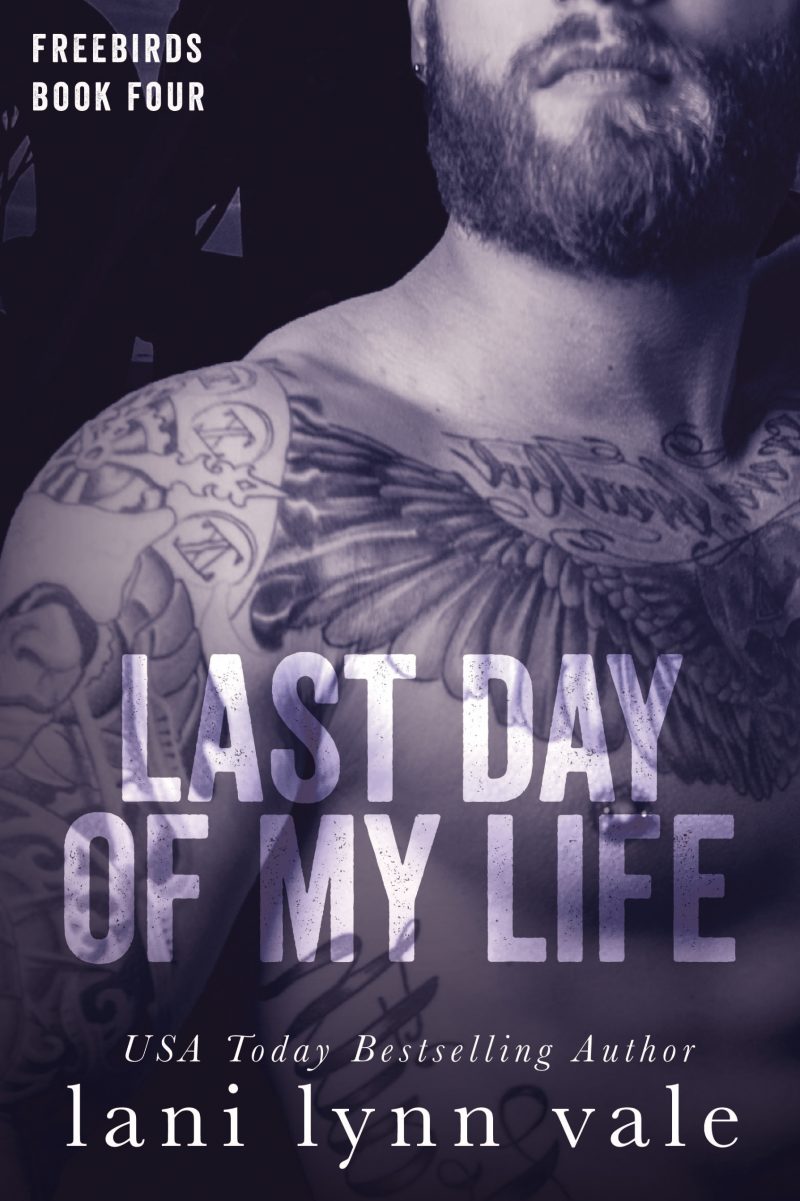 She’s the definition of lost. Doesn’t know her name? Check. Cruelly beaten within an inch of her life? Check. No memory of anything that’s happened since she woke up from that beating? Check. Losing a child she doesn’t remember conceiving? Check. She hasn’t felt anything but lost in a very long time. Then an old biker tells her danger is on the horizon. He sends her to a man that she instantly feels a connection with. A bone deep connection.

He’s the definition of despair. After the death of his young wife while on a tour of duty in Afghanistan, he hasn’t seen the appeal of participating in the world around him. He’s lost the only thing he ever loved. He’s been a shell of the man he once was. His only escape from reality is feeling the wind in his hair, going as fast as he can get his old Harley to take him. That’s the only time he can push his demons back far enough to feel peace. That is until she screams his name. 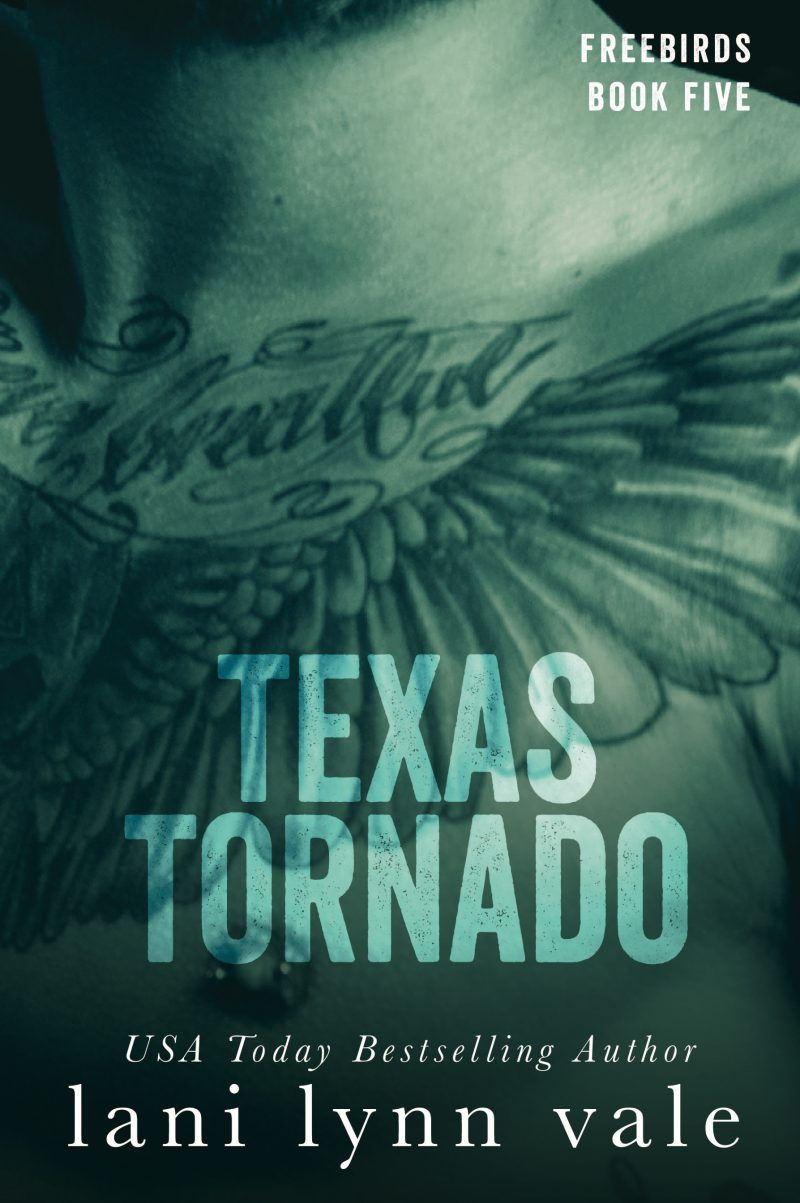 James had plans for his life. Those plans were derailed by the surprise arrival of his daughter. His life revolved around her. Then she arrived with her beautiful brown hair that was made to wrap around his wrist, and a butt that was to die for in a tight pair of jeans. Nevertheless, he didn’t need any more drama in his life. His ex-girlfriend was stirring enough of that up for ten women. Yet, there was something about her that soothed his soul.

Shiloh’s made it her life’s mission to protect the innocent children she can from the big, bad, scary things that lurk in the darkness. She has an inane curiosity for life and craves knowledge. Which is why when she starts poking around in her father’s business, she inadvertently starts something in to motion that threatens her very existence. Her father, the one man that was always supposed to be there for her, drops her off with a brother she never knew she had and leaves. Making her question the father she obviously never really knew at all. Then she meets him, and she doesn’t think her life’s so bad after all. The sexy biker turned SWAT officer sets her nerve cells to igniting, and she relishes in every single second of it.

He knew life could change in an instant. One soul crushing instant. When he’s presented with the aspect of losing Shiloh before he’s ever even had her, he decides it’s time to grab life by the handlebars and ride it like he stole it. Then that threat not only touches his woman, but his daughter. And there’s no power on God’s green earth that can protect them from a father’s wrath. 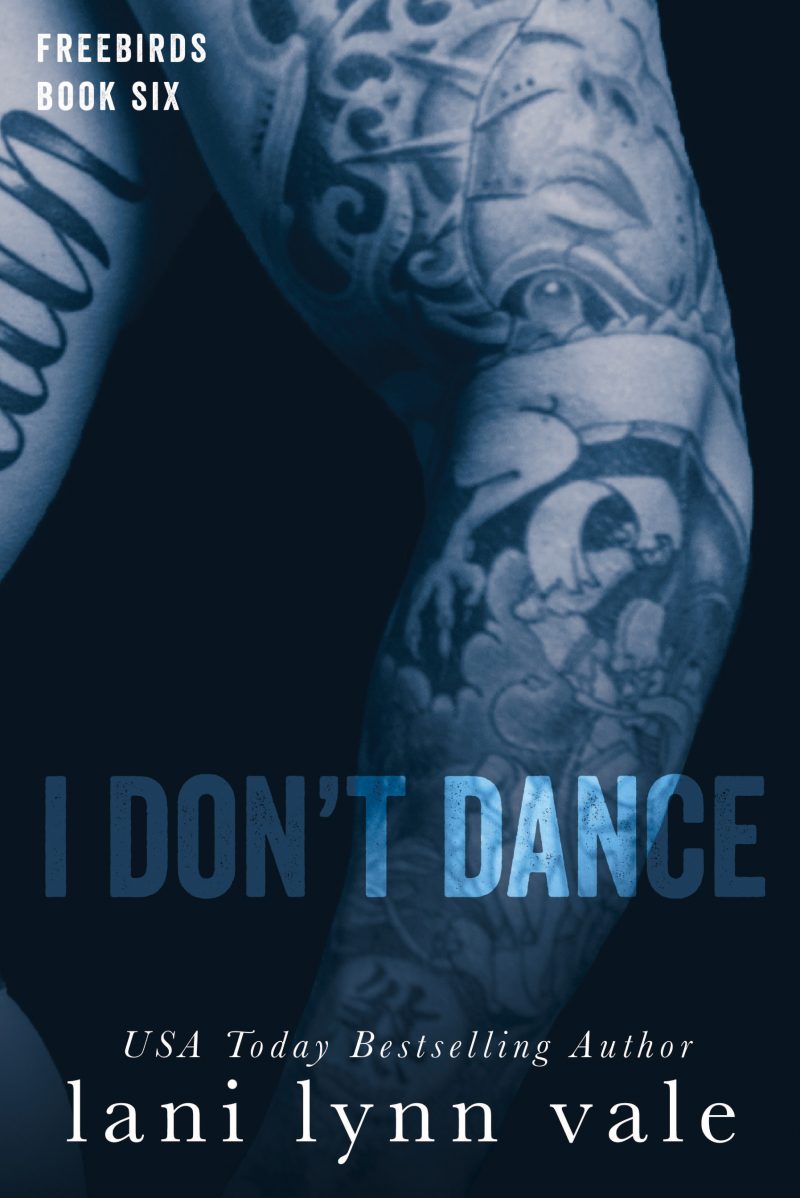 Blaine didn’t understand the true meaning of lonely until she spent her first Christmas away from her husband. She was never one to believe in love at first sight. Then she met Elliott while he was on leave from the Army. From that moment on, they loved fiercely, and never wasted a day. She knew that deployment was a very real possibility… one that scared her to death.

When the orders are handed down, he has to go, leaving his new wife at home while he risks his life half a world away. Elliott did his best. He loved Blaine with his whole heart, but he had a responsibility to his team and to his country. Regrettably, that meant being away from Blaine Christmas after Christmas, year after year.

Blaine made the best of her situation, and did what any good military wife should do, even if it tore her to pieces to do it. She stood by her man. Years go by, but one thing holds true. They’re meant to be. Blaine and Elliott have a love like no other, and time and distance will never change that. 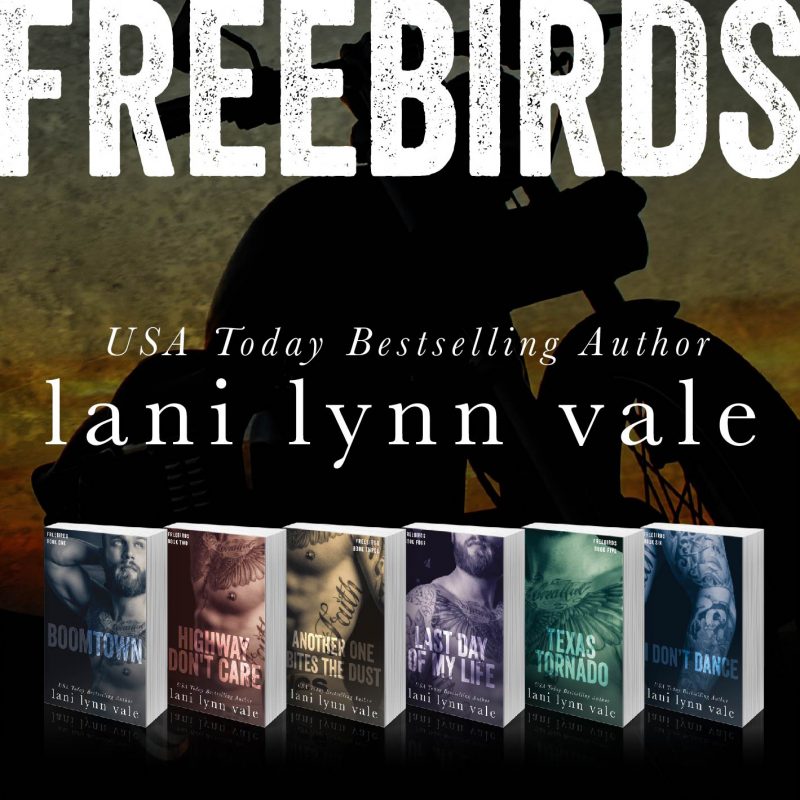