The On the Ropes series by Aly Martinez has had a make-over! Check out the brand new covers here! 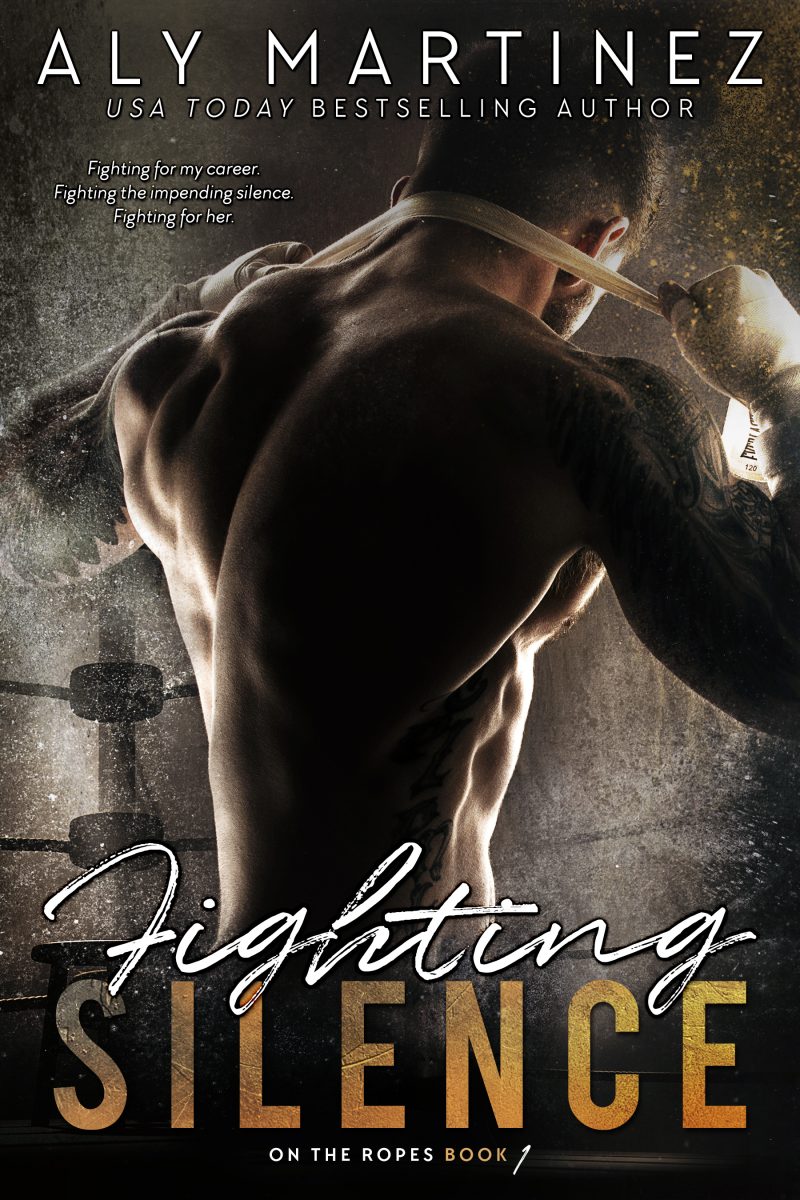 Fighting Shadows (On the Ropes #2) 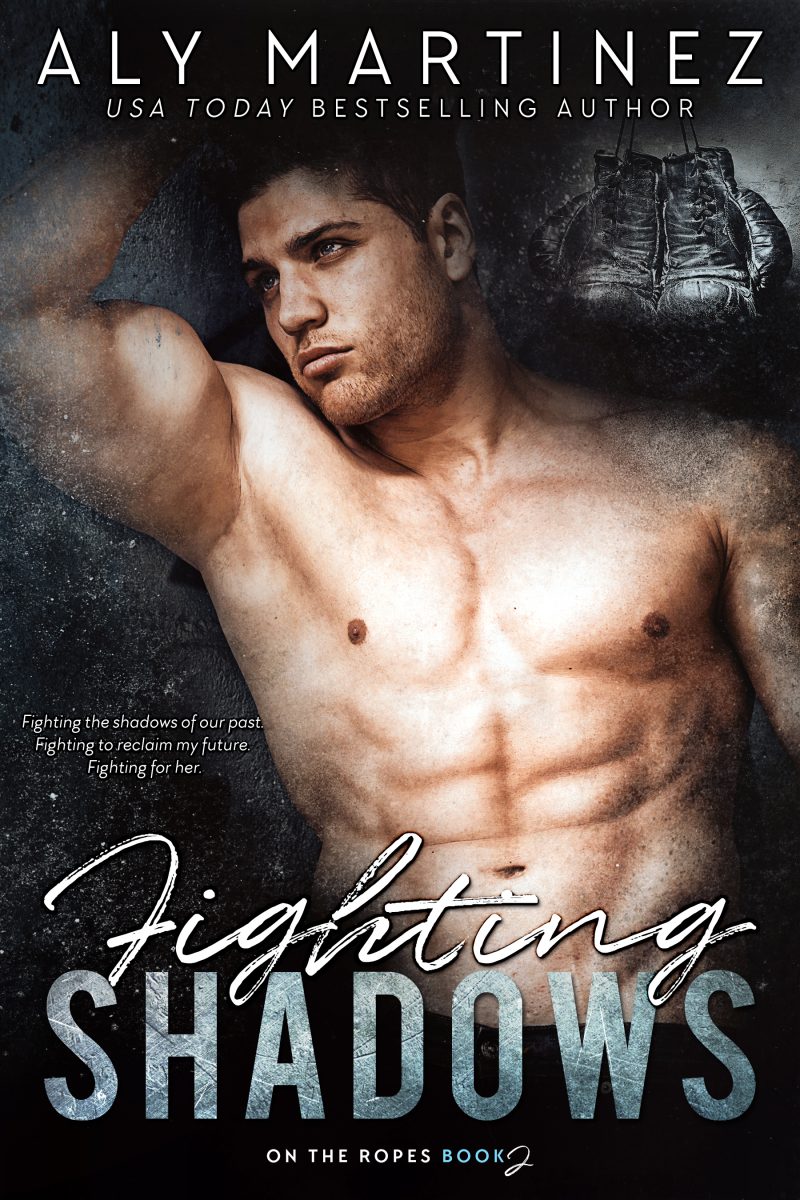 Now, I’m on the ropes during the toughest battles of my life.
Fighting the shadows of our past.
Fighting to reclaim my future.
Fighting for her.

Fighting Solitude (On the Ropes #3) 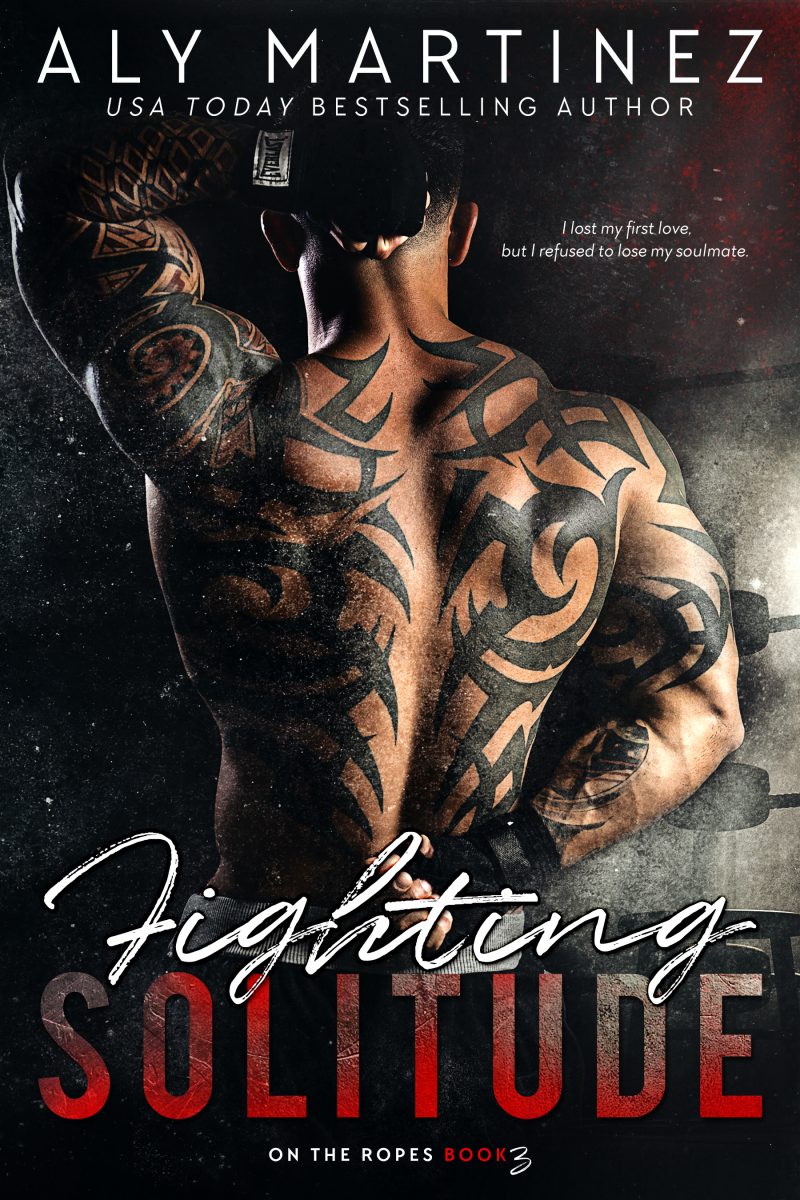 Now, I’m on the ropes during the toughest battles of my life.
Fighting to be the man she deserves.
Fighting the solitude of our pasts.
Fighting for her. 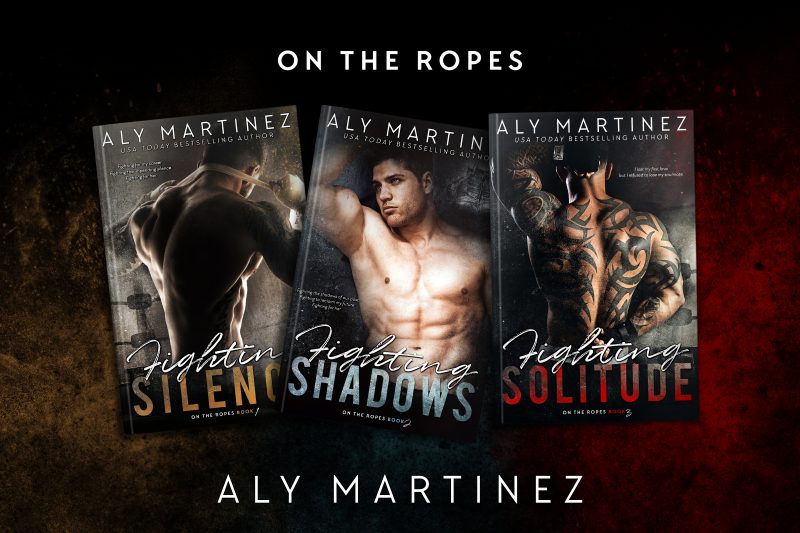