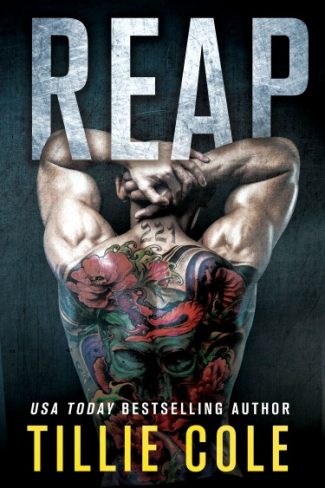 Raised as a prototype for the Georgian Bratva's obedience drug, 221 fails to think, act or live for himself; his master's perfectly-crafted killing puppet. Standing at six foot six, weighing two-hundred and fifty pounds, and unrivaled in to-the-death combat, 221 successfully secures business for the Georgian Mafiya Boss of NYC, in the dark world of the criminal underground.

Until his enemies capture him.

Talia Tolstaia dreams to break from the heavy clutches of Bratva life. She dreams of another life—away from the stifling leash of her Russian Bratva Boss father and from the brutality of her work at The Dungeon—her criminal family's underground death match enterprise. But when she stumbles upon her family's captive, who is more monster than man, she starts to see the man underneath. A powerful, beautiful, damaged man whose heart calls to hers.

But sacrifices must be made—blood for blood... life for life... Souls for scarred souls...

The four books in the deal will form The Scarred Souls series. Raze (Scarred Souls #1) was initially released independently on December 31st2014, but was re-published under the mainstream publishing houses on Tuesday 16th June 2015. 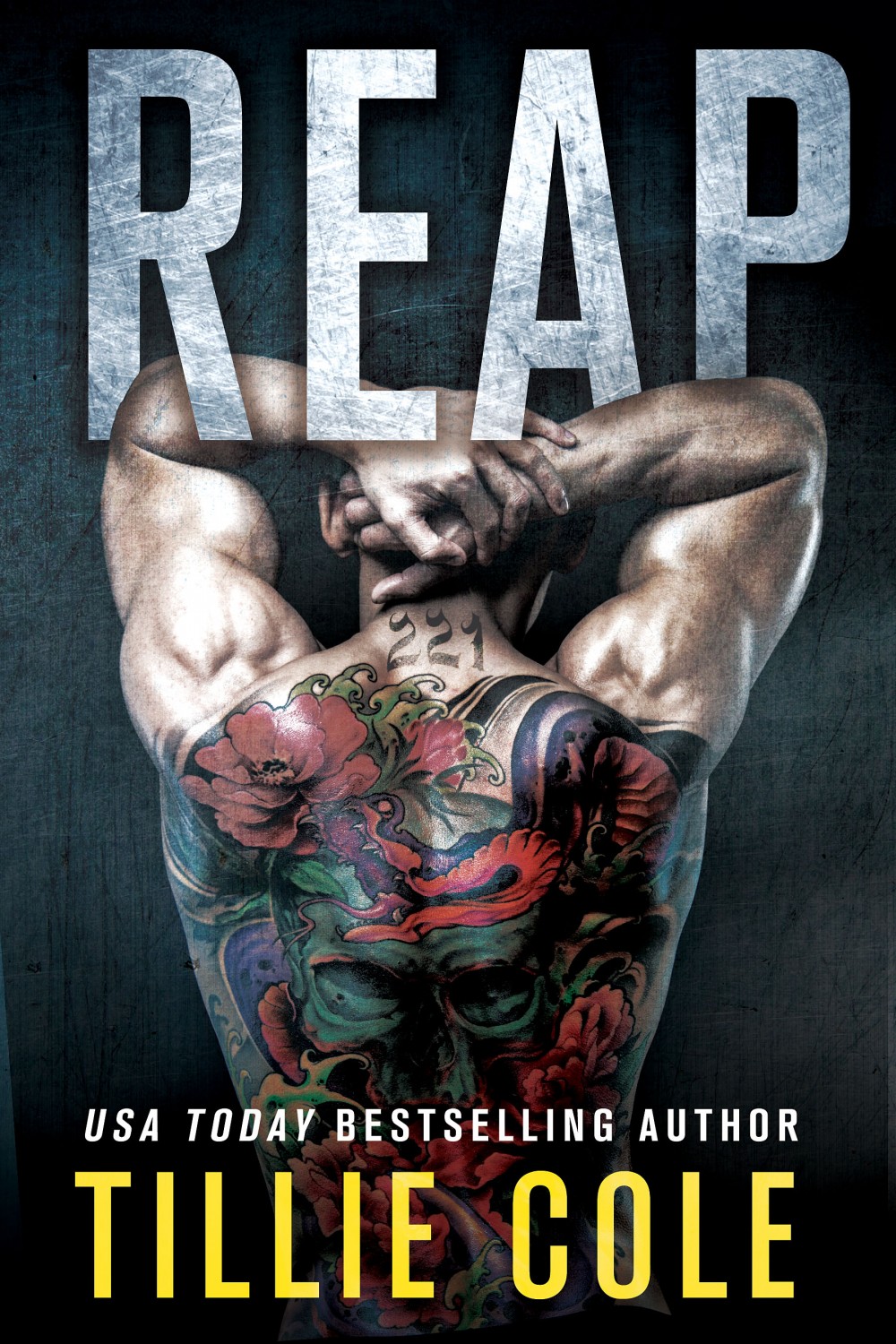 More from the Author

Well, folks, today I am finally allowed to tell you the news I’ve been sitting on for months….

I have officially signed a four book deal with St Martin’s Press in North America, and Piatkus, (Little, Brown Books) in the UK and the Commonwealth territories!!!!!

But what books will be in stores? I’m sure you’re asking. Well, the four book series is called The Scarred Souls series, and my readers will be very familiar with book 1 in the series… Raze!!!!!! Yes, folks, there will be four books in the Raze Universe! The Russian Bratva, and our favorite flawed fighter will be around for four books! I’ve meticulously planned all the novels and this series will be beyond epic!!!! Dark, twisted, violent, but oh-so romantic at the heart. All will feature new deliciously complex characters, but all four novels will also continue to follow the beautiful love story of Kisa and Raze. These guys are my heart, and the fact that I get to write about them for three more novels fills me with such joy.

I am bursting with happiness and excitement right now!

So, you will see the new Raze (Scarred Souls #1) covers on Amazon and other outlets from today, AND in the newly published Raze ebook you will also find a Bonus Chapter at the end. And coming soon, I’ll show you the stunning paperback cover. It’s probably one of my most favorite covers ever!

I have provided the Amazon links to the new ebooks below, and will post the preorder for the upcoming book 2 soon!

Finally, I just want to say a huge thank you to the readers for making all this happen. It was your love and support of my novels, and me as an author, that has made this happen, and for that, I’ll be eternally grateful to you. I love you all to pieces!

What a bloody fantastic year 2015 is shaping up to be! 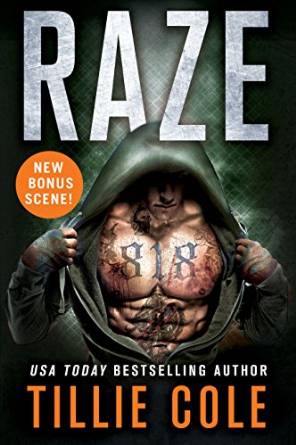 TO TAKE BACK LIFE, ONE MUST FIRST FACE DEATH…

Conditioned in captivity to maim, to kill and to slaughter, prisoner 818 becomes an unrivaled and unstoppable fighter in the ring. Violence is all he knows. After years of incarceration in an underground hell, only one thought occupies his mind: revenge… bloody, slow and violent revenge. Revenge on the man who wronged him.
Kisa Volkova is the only daughter of Kirill ‘The Silencer’ Volkov, head of the infamous ‘Red’ bosses of New York’s Russian Bratva. Her life is protected. In reality, it’s a virtual prison. Her father’s savage treatment of his rivals and his lucrative and coveted underground gambling ring-The Dungeon-ensures too many enemies lurk at their door. She dreams to be set free. Kisa has known only cruelty and loss in her short life. While working for her church-the only reprieve in her constant surveillance-Kisa stumbles across a tattooed, scarred, but stunningly beautiful homeless man on the streets. Something about him stirs feelings deep within her; familiar yet impossibly forbidden desires. He doesn’t talk. Doesn’t communicate with anyone.

He’s a man beyond saving. But Kisa becomes obsessed with him. Yearns for him. Craves his touch. Needs to possess this mysterious man… … this man they call Raze. 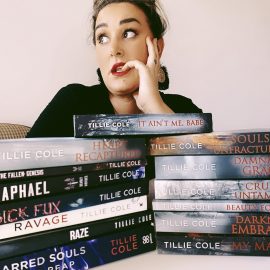