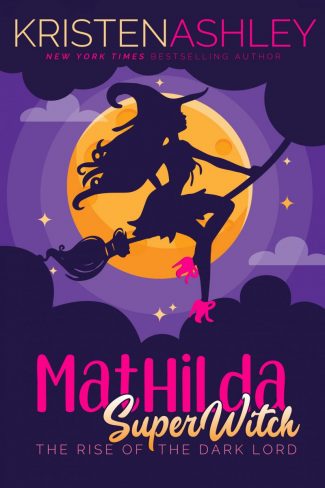 Mathilda Honeycutt, SuperWitch, Prophesied Savior of The World, has survived the first battle of the Supernatural War.

But before she can take a breath, she’s deflecting spells from angry witches in her local Target, getting visits from the Federal Witches Agency, and even though she’s wearing the perfect outfit, her meeting with the US government doesn’t go too well.

What’s a girl to do when she’s got a war to plan, a world to save, and two gorgeous guys still in hot pursuit?

She gets on with it, accessorizing perfectly along the way. Even if she’s deep in the dungeons of a vampire castle or visiting the faerie realm.

But Mathilda, her magical posse, and her hot guys, are racing against the clock.

The Dark Lord is rising, and they have to stop him.

Or the world as we know it will cease to exist. 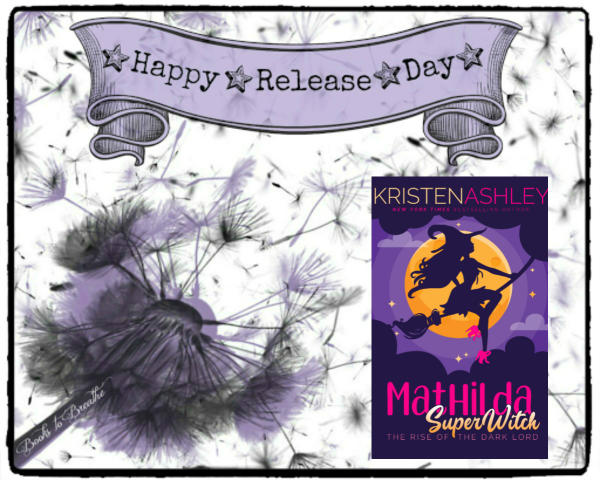 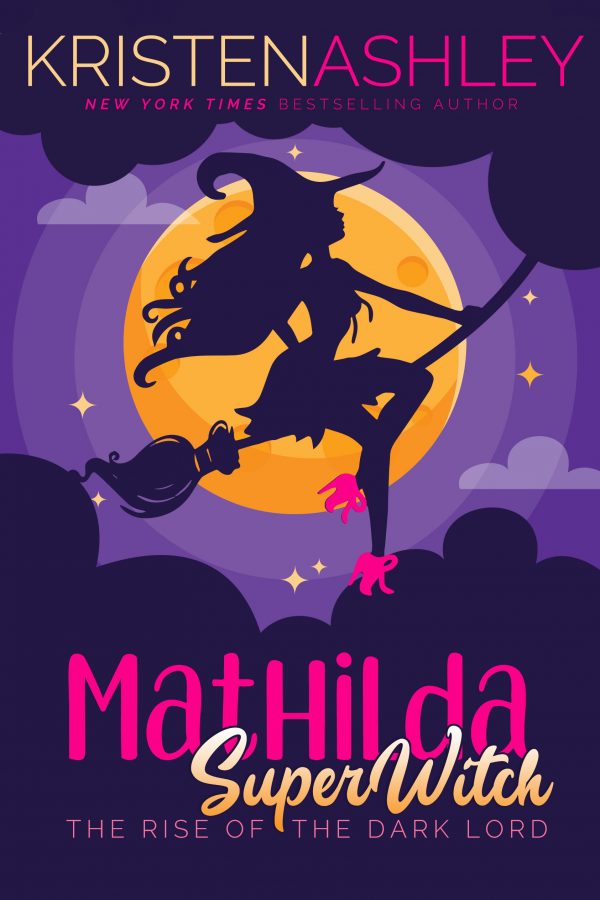 And it’s all yours for the taking!

We had a technical snafu we’re working on, so these are now only available in audio and on Kindle. However! We’re fast at work to get it on Apple, B&N, Kobo and other. And the print book is coming!

Topping that, the first in the series has been cleaned up, given a new cover and re-released!

So grab your broomsticks, Chicklets, and one-click! It’s time to find out if it’s Ash or Aidan, if Matty saves the world, or not…and most importantly, learn more about her magical abilities to keep perfectly accessorized! 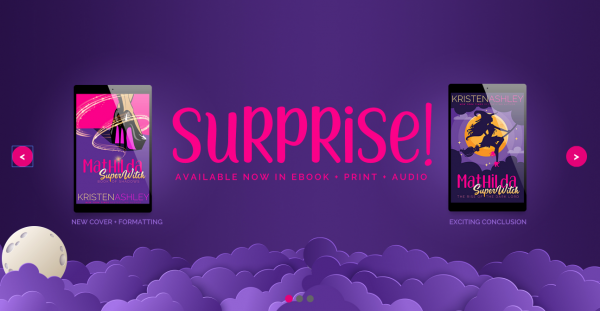 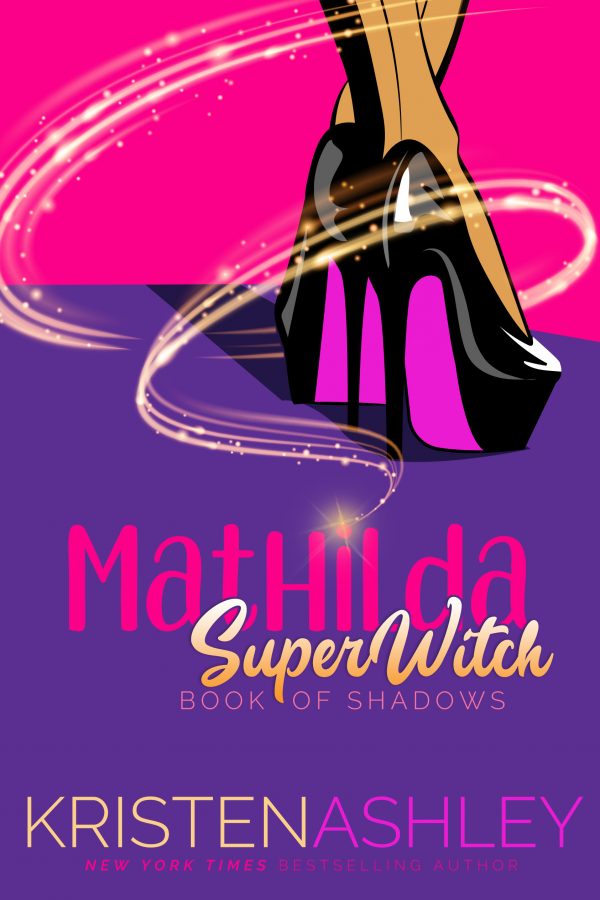 On Hallowe’en night, Mathilda Honeycutt finds out she’s a SuperWitch. Not the modern, hippie kind…the real, wand-wielding, pixie-dust kind. After a life devoted to retail and coffee drinks, Mathilda is thrown into the secret world of witches, werewolves, vampires, faeries, you name it, it exists!

As Mathilda discovers her magic, she also discovers she’s prophesied to save the world. The problem is, she’d rather spend her time on online auctions bidding on fabulous designer shoes. Now, she’s got to save the world, run her coffee house and figure out what’s going on with the silent, watchful (but yummy) Sebastian Wilding and brainy, charismatic (and hot) Dr. Aidan Seymour.

Making matters worse, her nemesis is a powerful witch who doesn’t mind fighting dirty. Will Mathilda be able to save the world while still being perfectly accessorized? And how is she going to pick between Luscious Sebastian and Dreamy Aidan?

Lastly, will she ever get the hang of riding around on a broom?