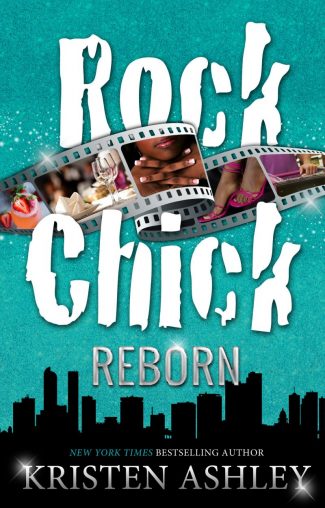 As a Rock Chick, Shirleen Jackson lived through all the kidnappings and explosions. Along the way, she also watched the dramatic love stories that came with those rides unfold.

But long ago, Shirleen made her choice. It affected who she was and would always be. She decided to settle for what she had and not want more. She had good friends. She was raising two fine young men who weren’t hers, but she loved them anyway.

And then Moses Richardson crashed into her life, literally…and deliberately.

Moses has different ideas about Shirleen. He’s more interested in the Shirleen of now, mostly because she’s interesting. And funny. And loyal. Smart. Beautiful.

But Moses has a big challenge on his hands.

He has to convince Shirleen of all that.

And then convince her she deserves to have more. 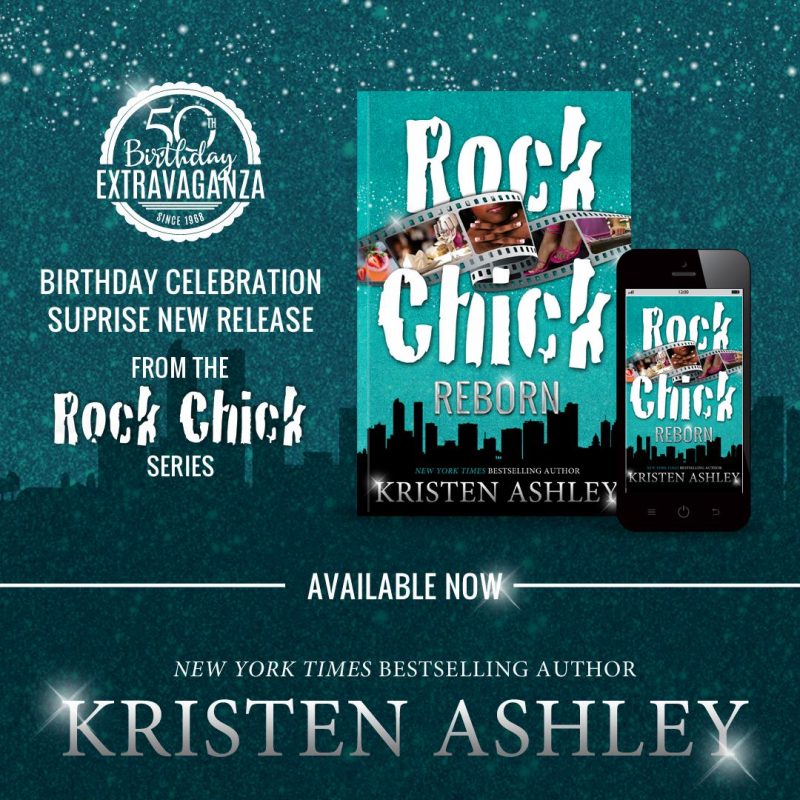 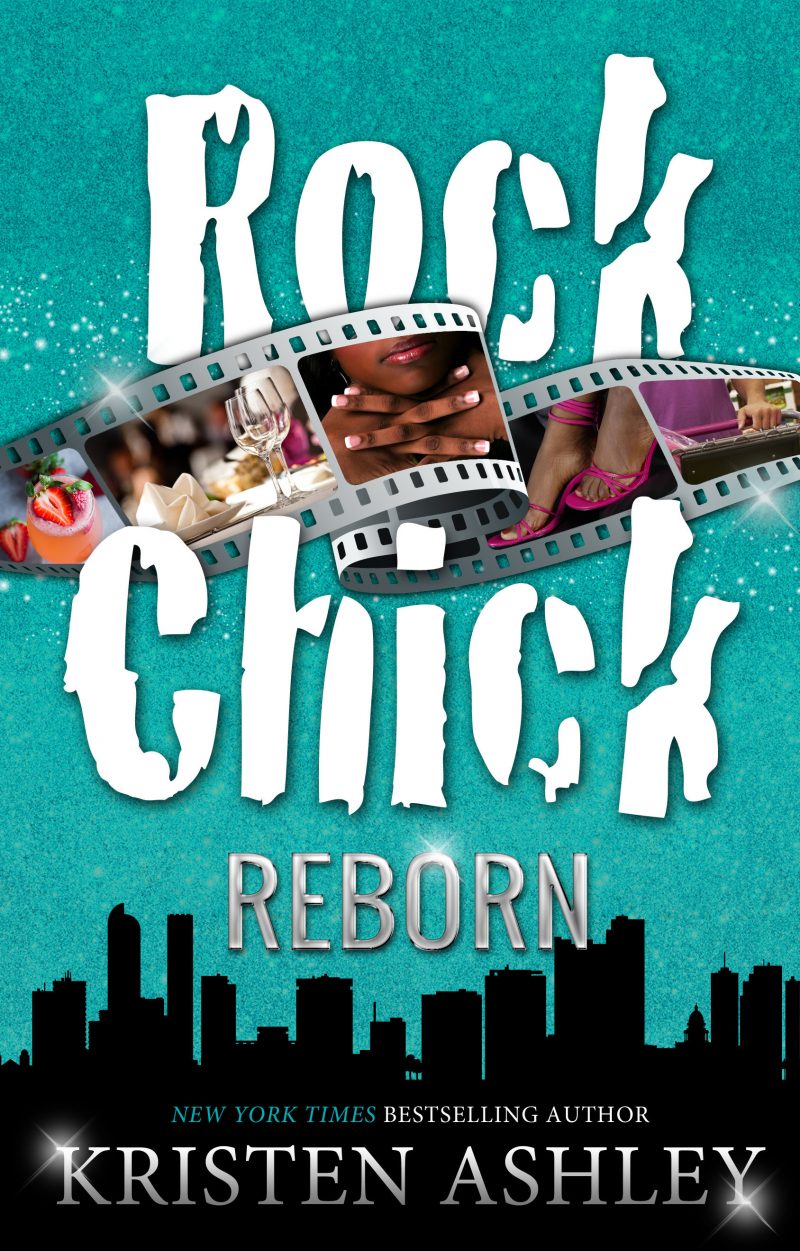 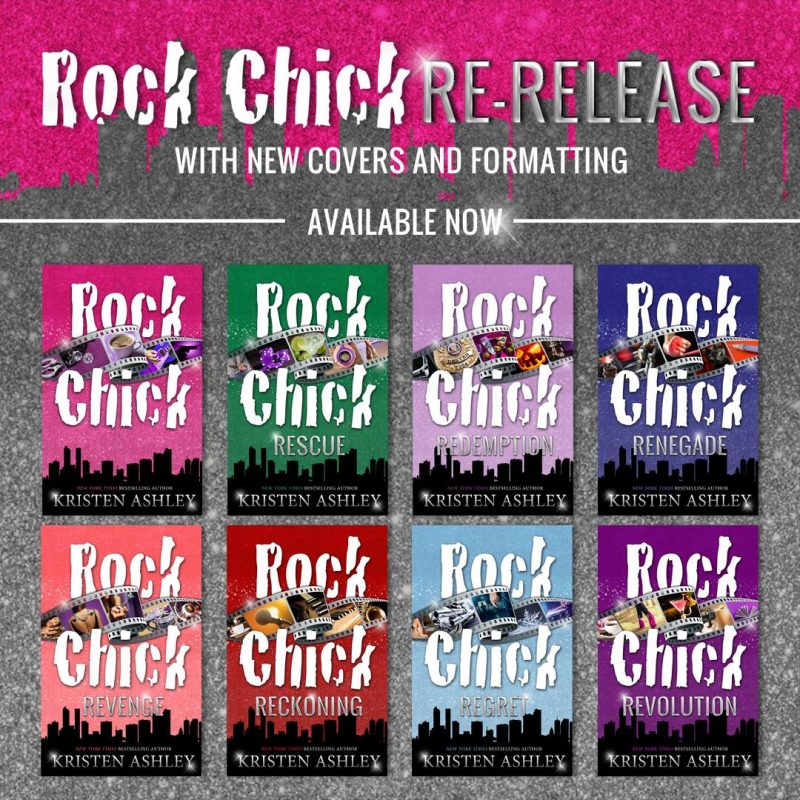 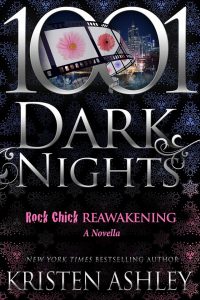 A prequel to Kristen’s Rock Chick series, Rock Chick Reawakening shares the tale of the devastating event that nearly broke Daisy, an event that set Marcus Sloane—one of Denver’s most respected businessmen and one of the Denver underground’s most feared crime bosses—into finally making his move to win the heart of the woman who stole his. 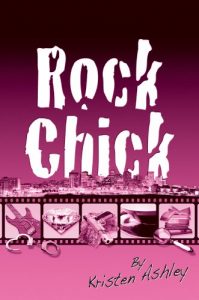 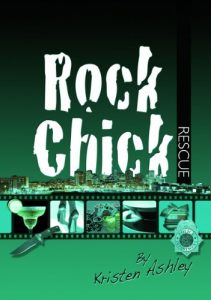 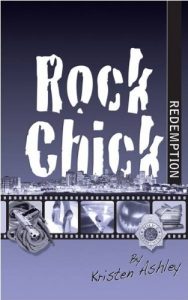 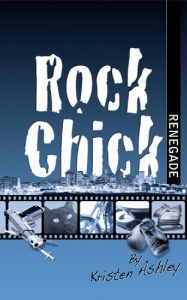 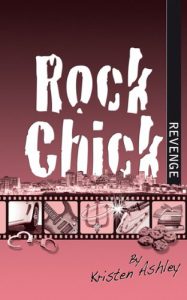 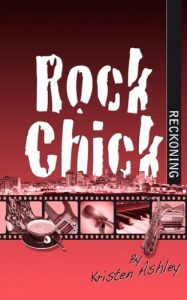 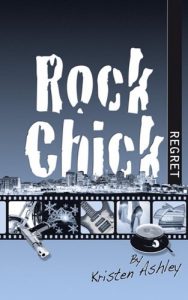 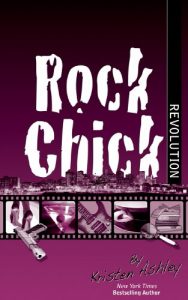