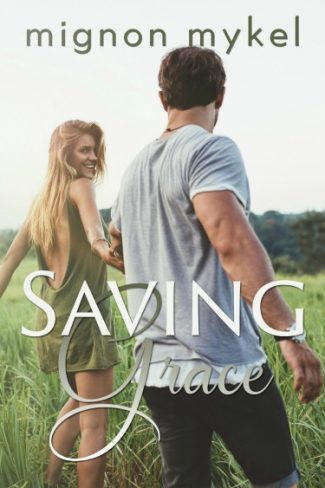 An unexpected long-distance friendship showed Gracelyn Dewey the ease of some relationships. Very few people could get past her walls and even then, fewer had the ability to see through her anxieties.

With him, she finds more—but circumstances wouldn’t allow them to keep it. Instead, they find an easy friendship with one another.

Until it wasn’t easy any more.

In his line of work, Sawyer Meadows sees some gut wrenching things. He sees broken people, wounded people, fearful people. He loves his job, yet is losing a piece of himself in the mix.

But there was always her. Drawn to her quiet smile, he has always known she was meant to be something special to him.

A fact that became painfully evident when she found someone else to hold her.

Somewhere along the way, we lost it.

They are given one weekend together to fix their friendship.

The days can’t go off without any hitches though. When her recent past and his career collide, they’ll have to decide—is the distance enough to keep them apart? Or are they through letting everything else dictate their happiness?

She may be my saving grace, but I plan on saving her. 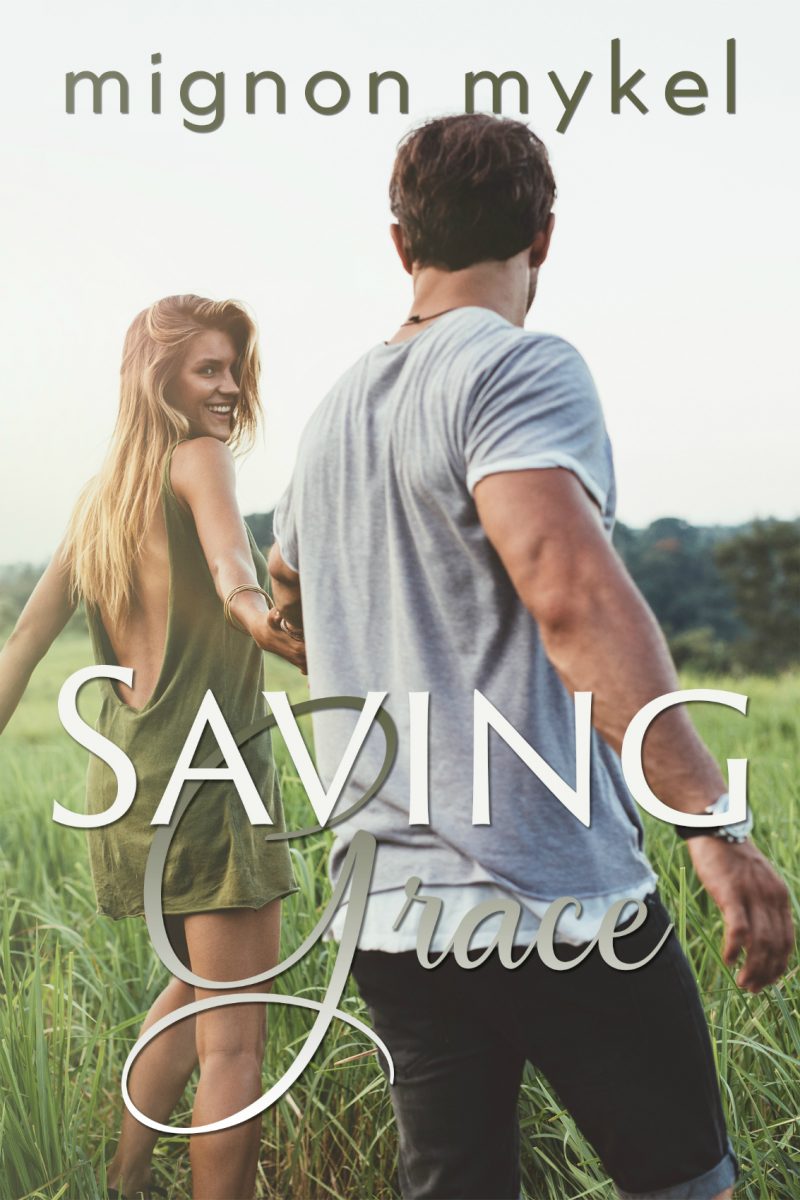 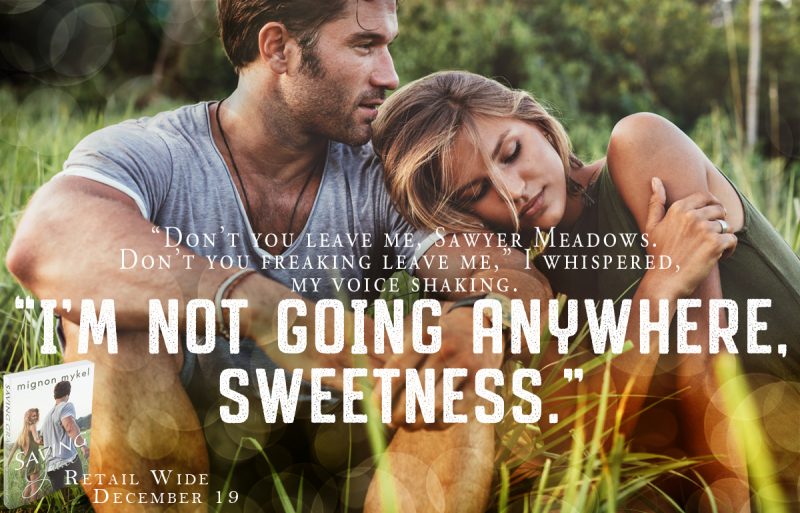 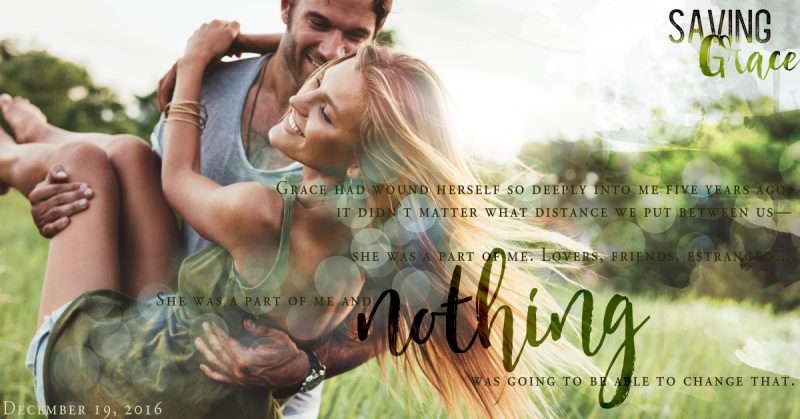 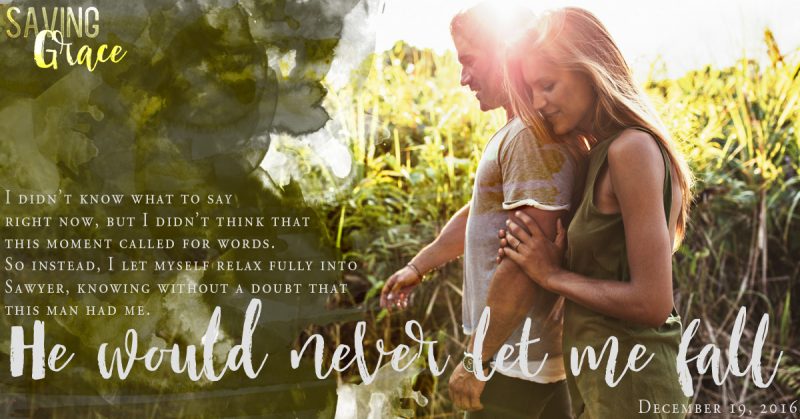 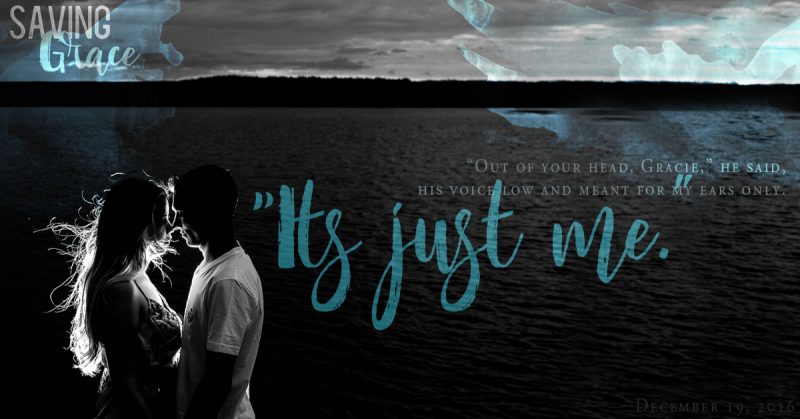 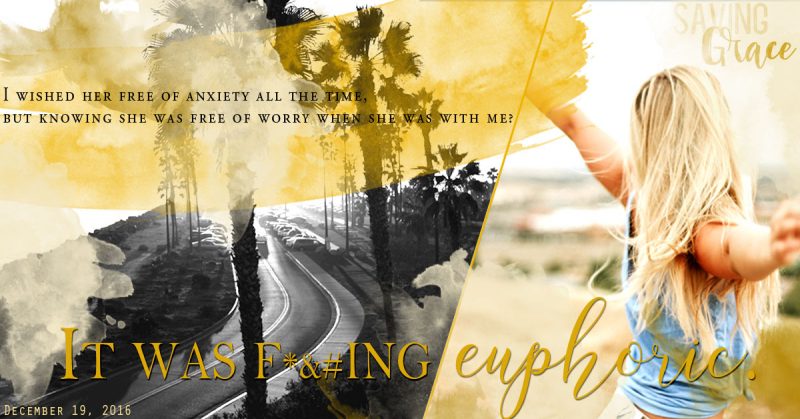 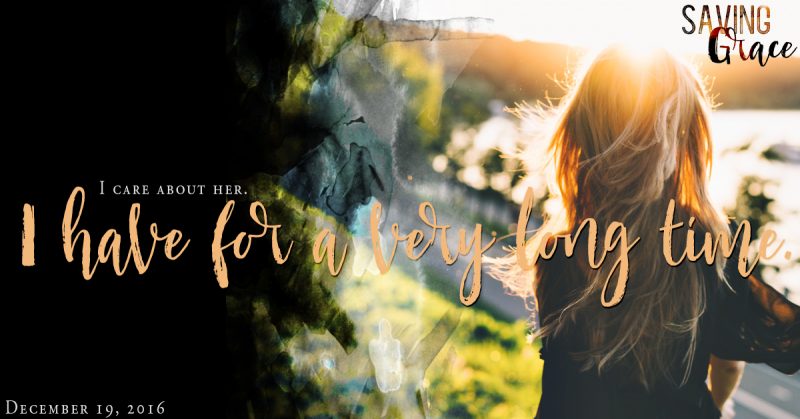 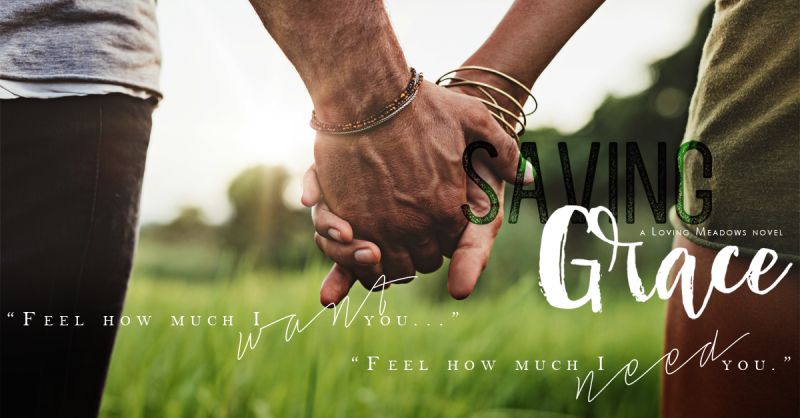 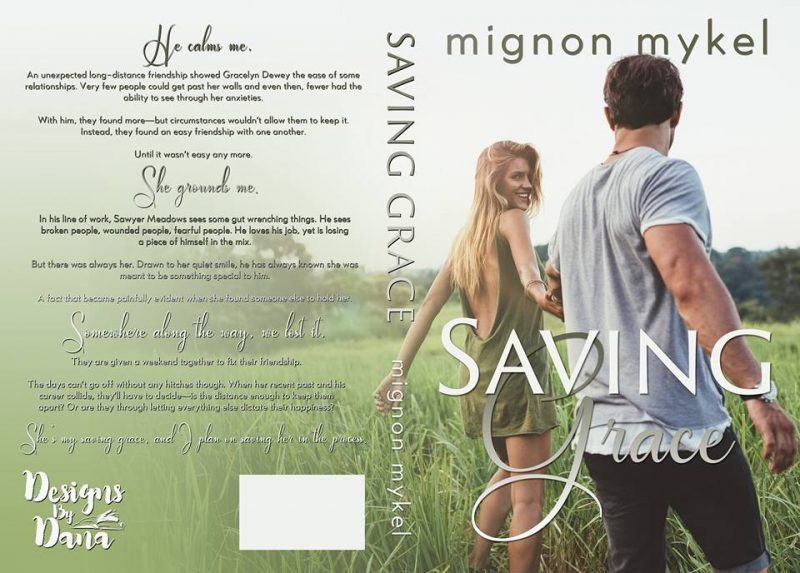