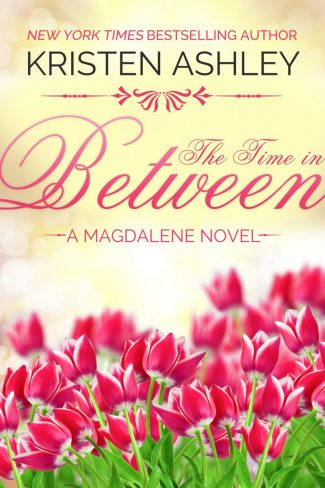 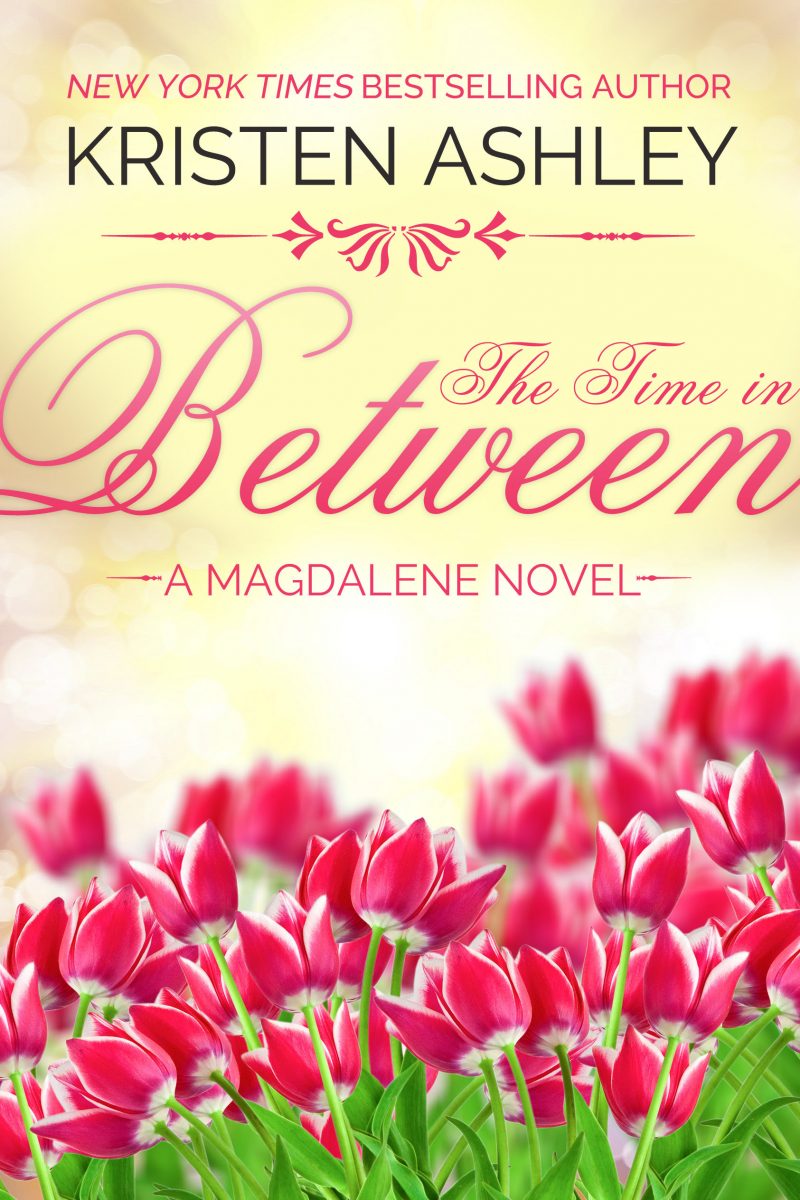 From New York Times Bestselling author Kristen Ashley, comes the third and final book in her Magdalene series—The Time In Between—releasing August 29, 2017! Don’t miss the amazing trailer below, and pre-order your copy today! 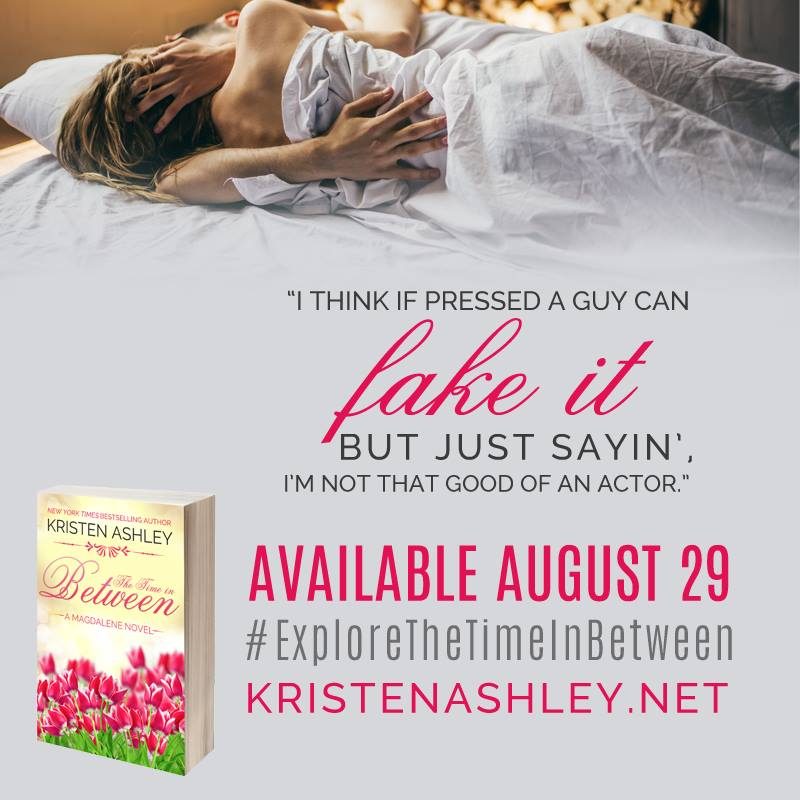 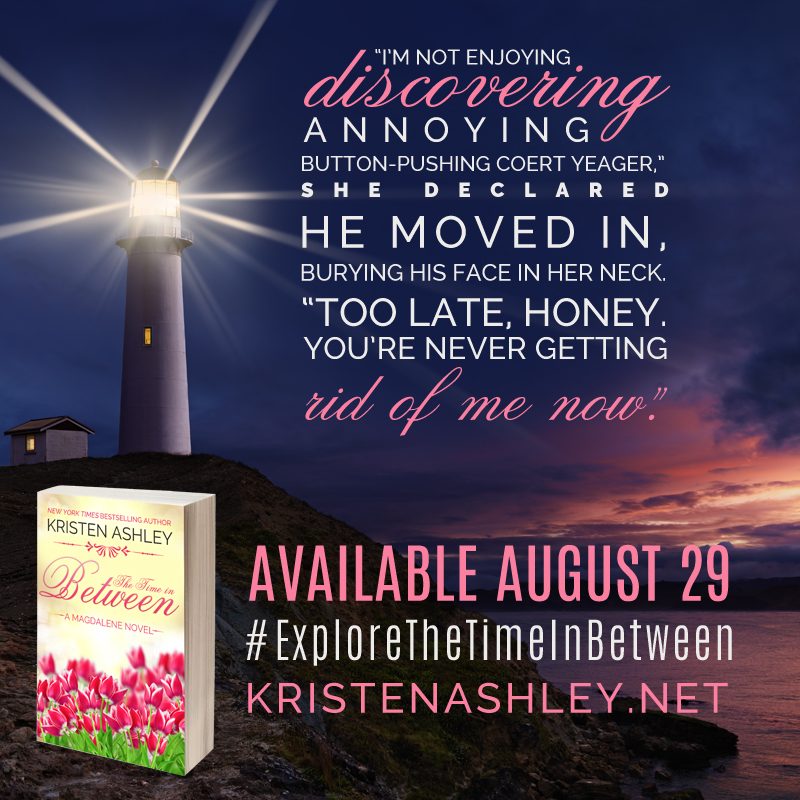 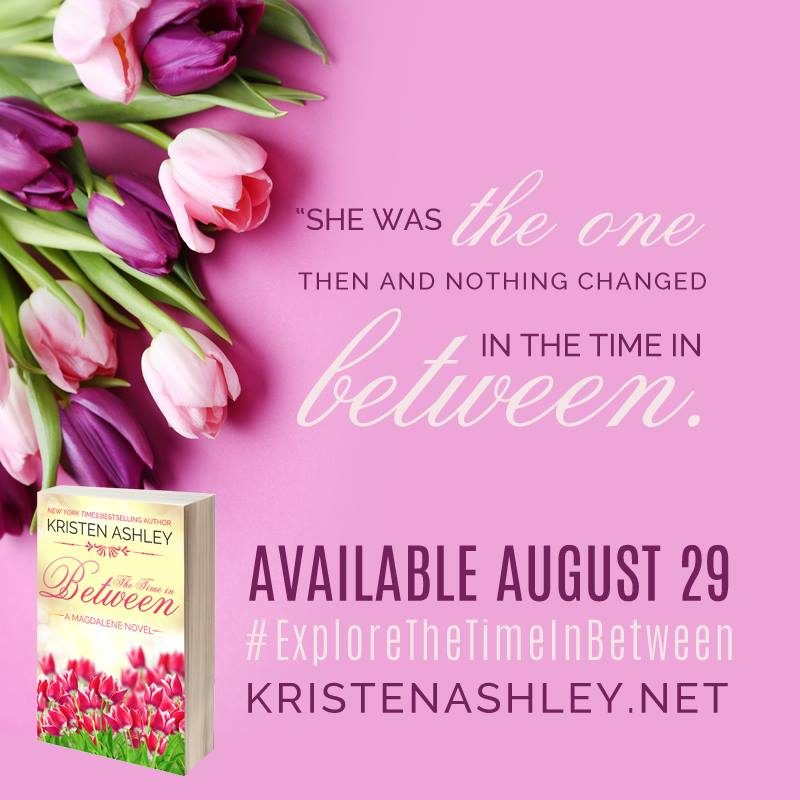 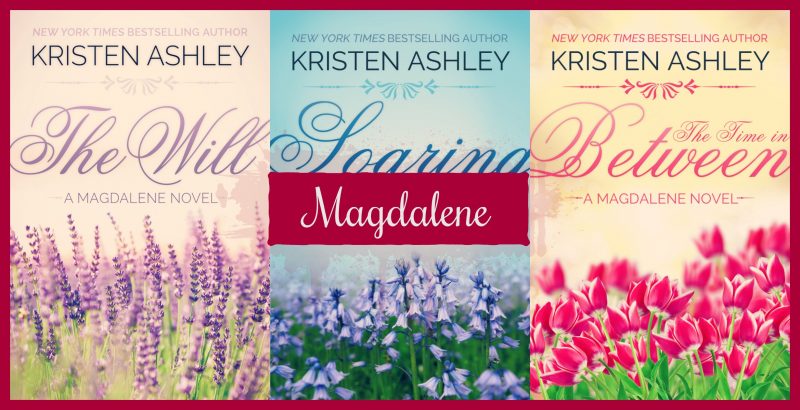 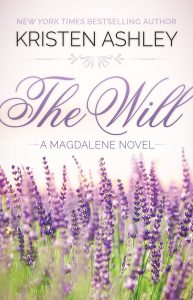 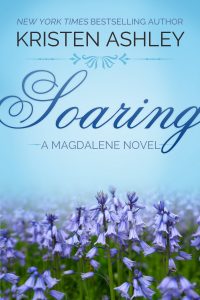