Hayley Faiman has had a fantastic 2016!  We want to take the time to revisit all the novels she has published this year.  Day 4 we are taking a look back at the novels in The Russian Bratva Series!

“Brave. Bold. Twisted. Unrelenting. Dark. Romantic…if I had to describe Owned by the Badman in so many words, I would use those.”

“…you will not be bored when you read this book.”

“Sexy, wicked, intense, all-Consuming, this book will take you on a Rollercoaster ride, This book owned me, it was just so amazing Raw, captivating, I was sucked in from page one I could not put it down!!!” 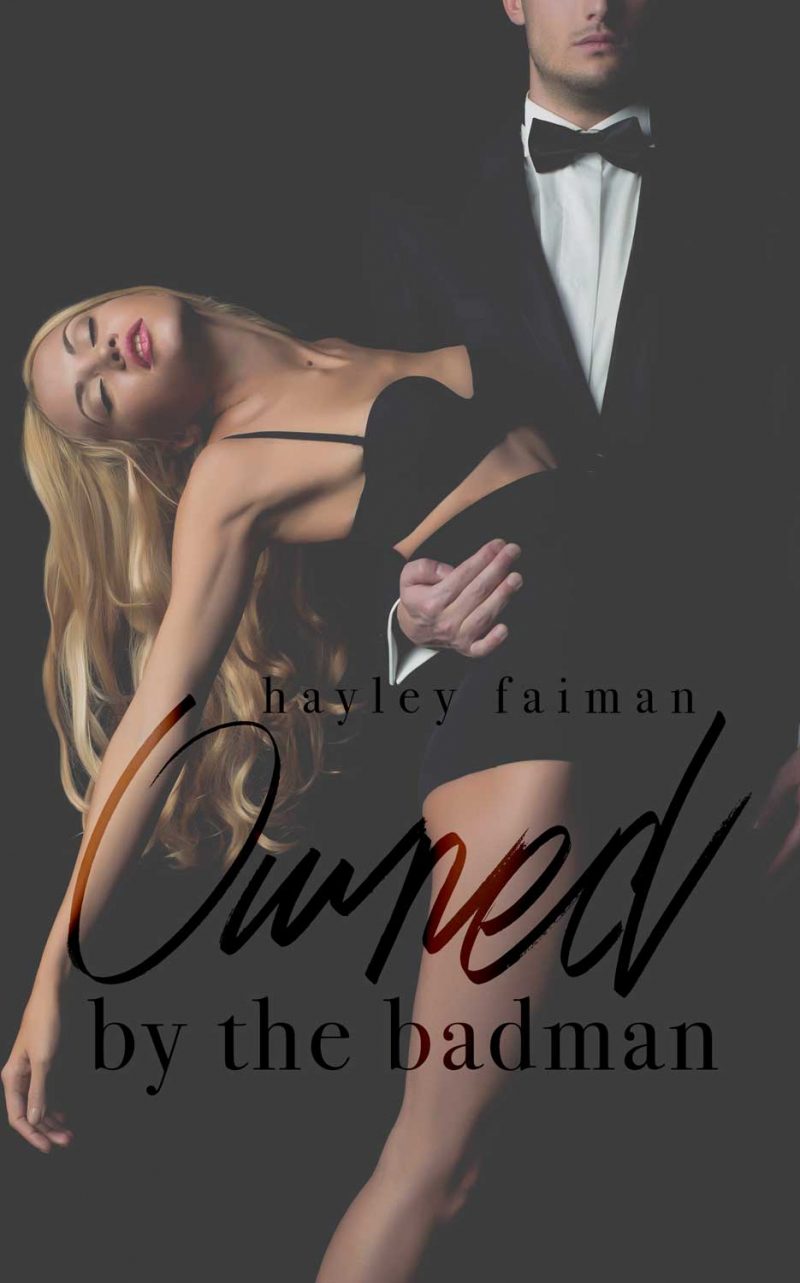 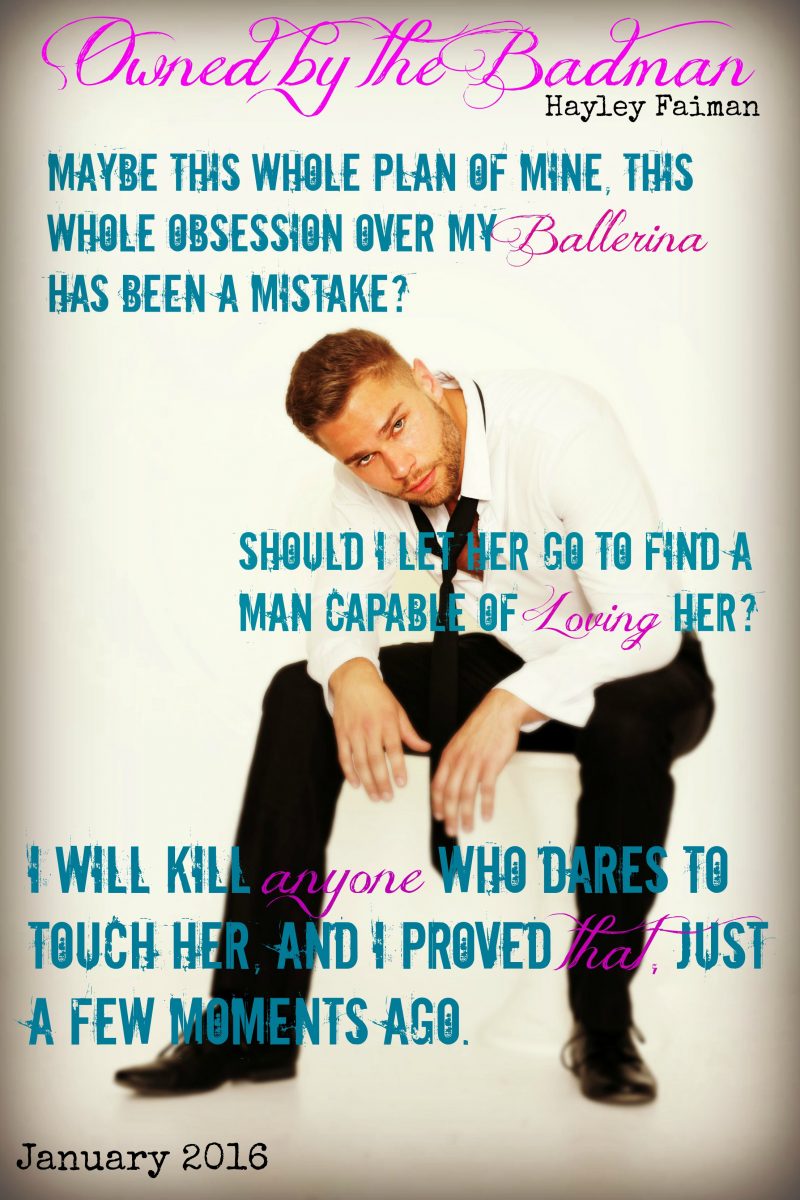 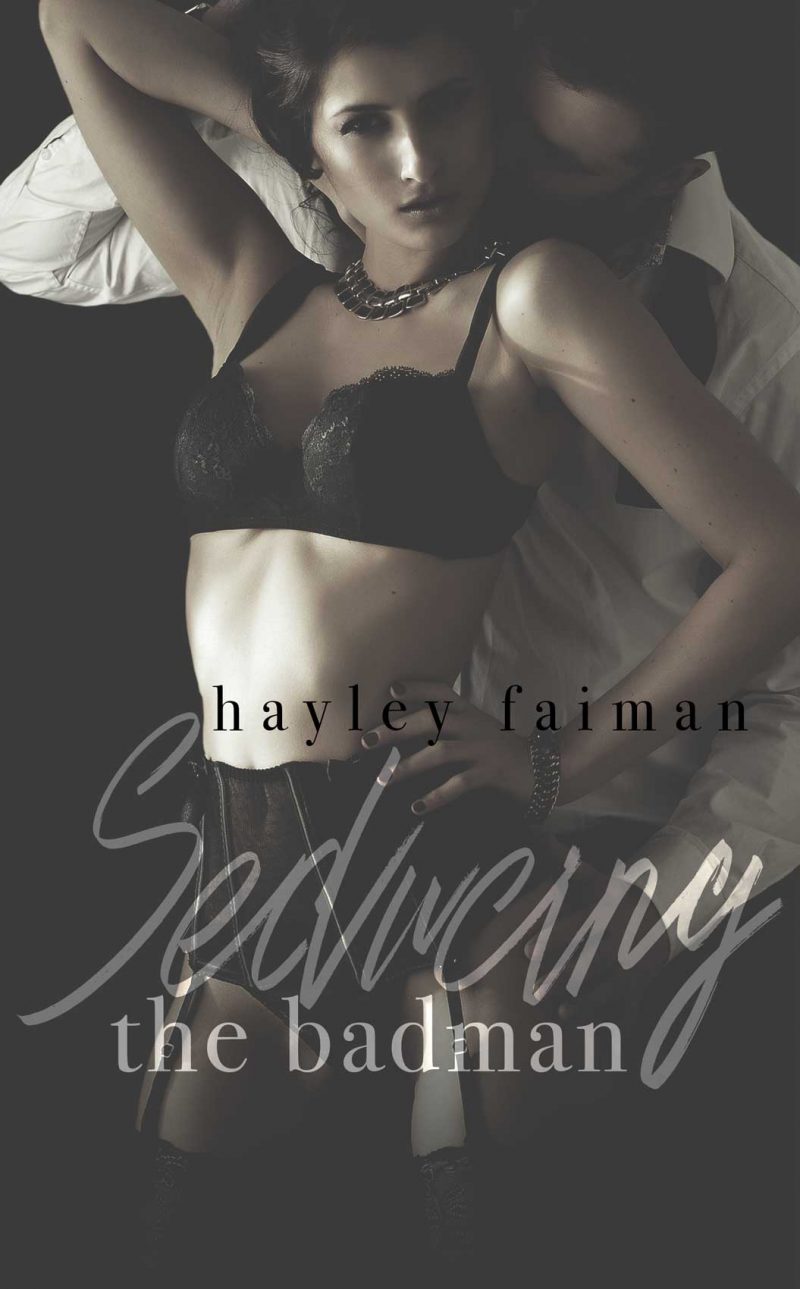 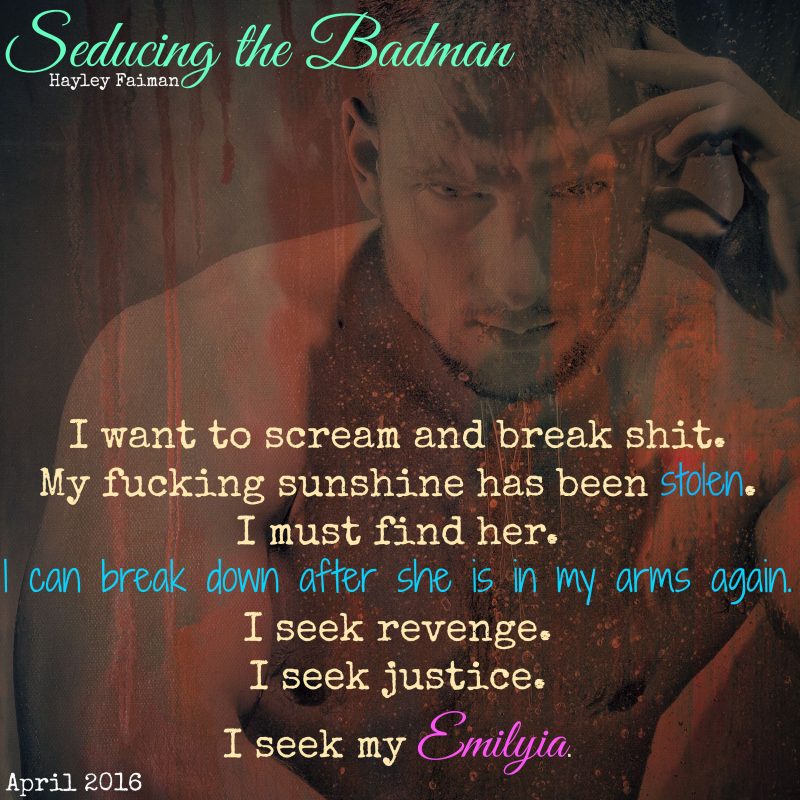 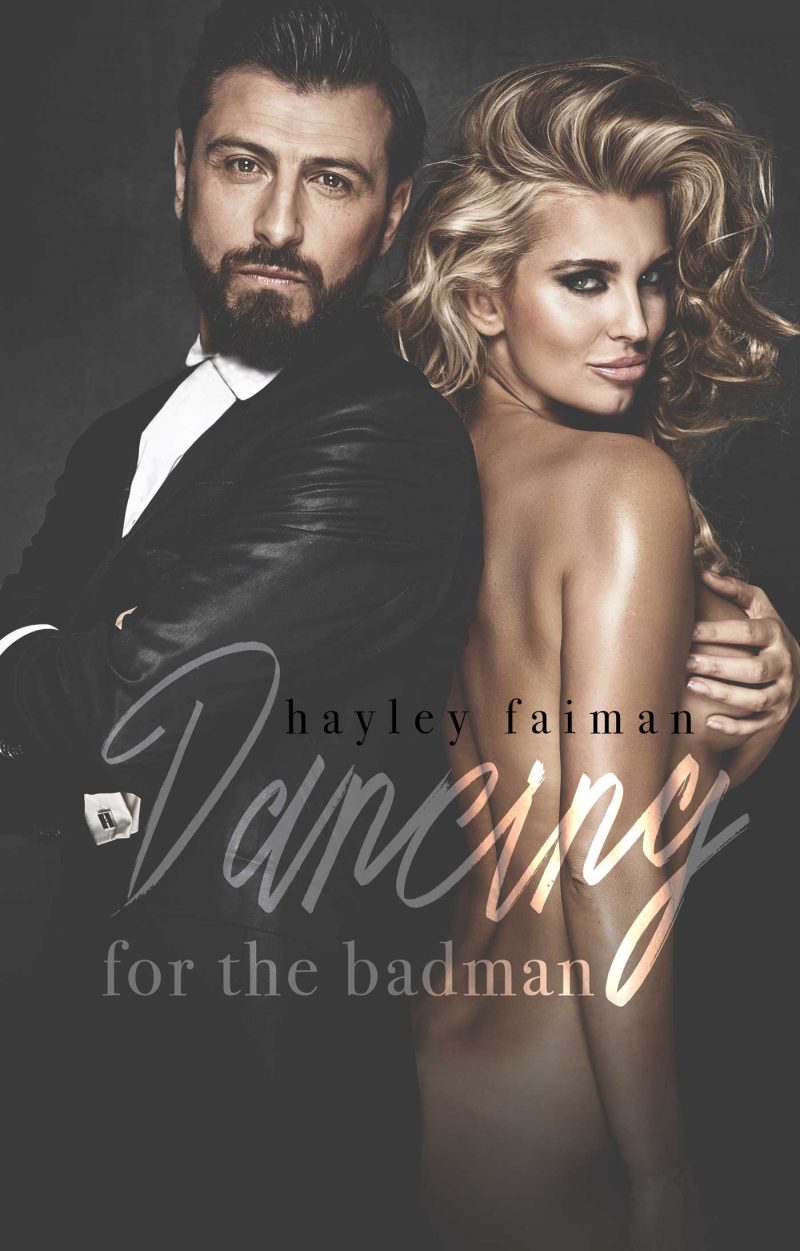 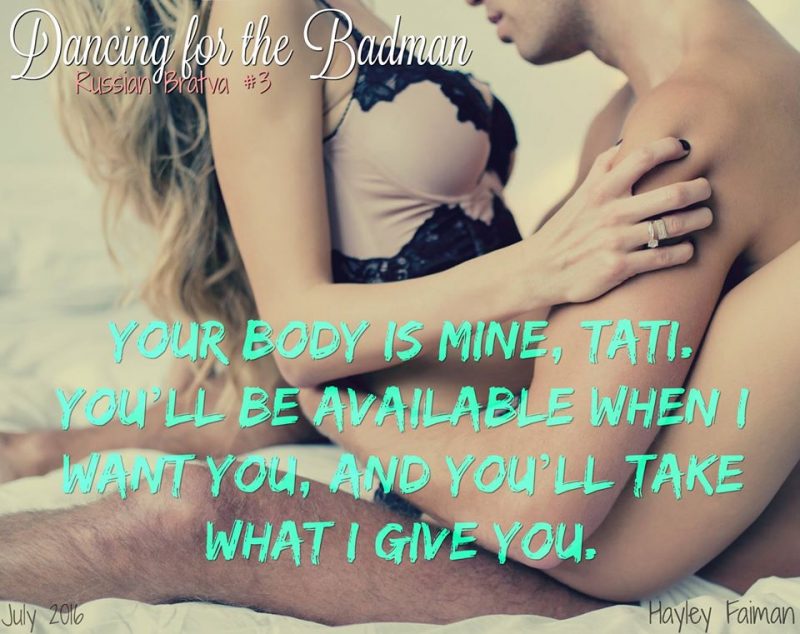 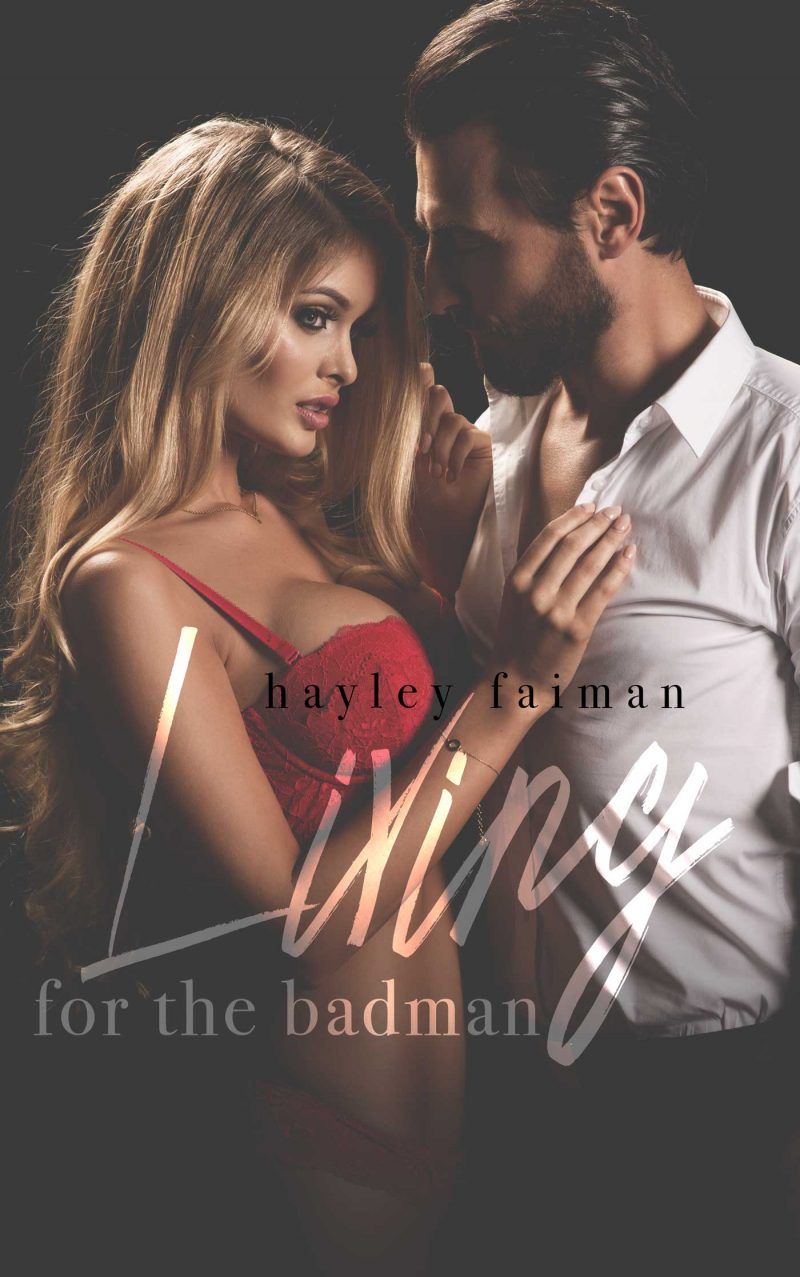 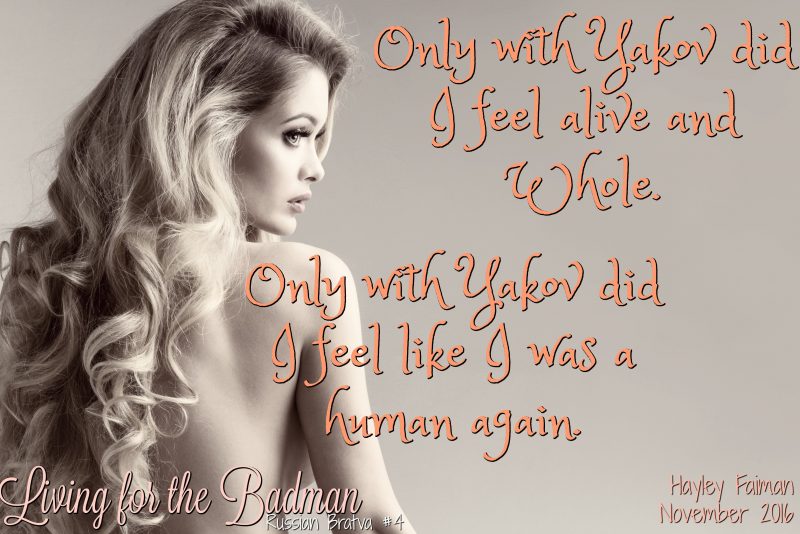 Release Day Blitz & Giveaway: Where We Belong by Eve Connell