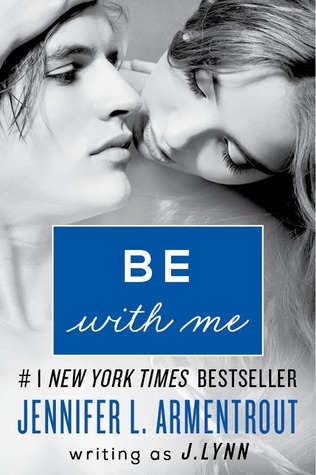 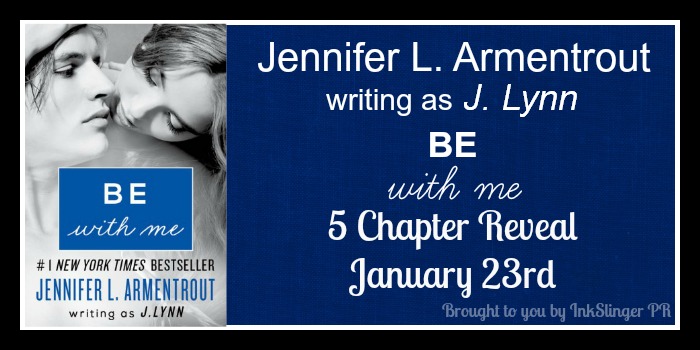 We are thrilled to get to share with you the first 5 chapters from BE WITH ME! This is the next book in the With You Saga by Jennifer L. Armentrout, writing as J. Lynn, and is being published by William Morrow, an imprint of HarperCollins. These 5 chapters should get you ready because BE WITH ME releases on February 4th! Check out all of the information we have for you below, read the first 5 chapters, and then go pre-order your copy ASAP!

Be With Me Excerpt 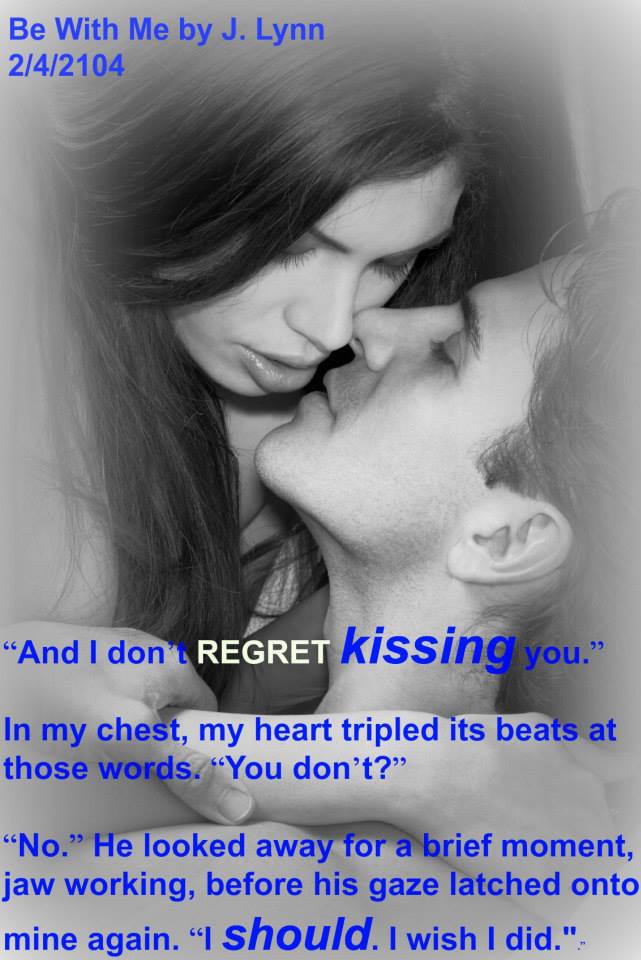 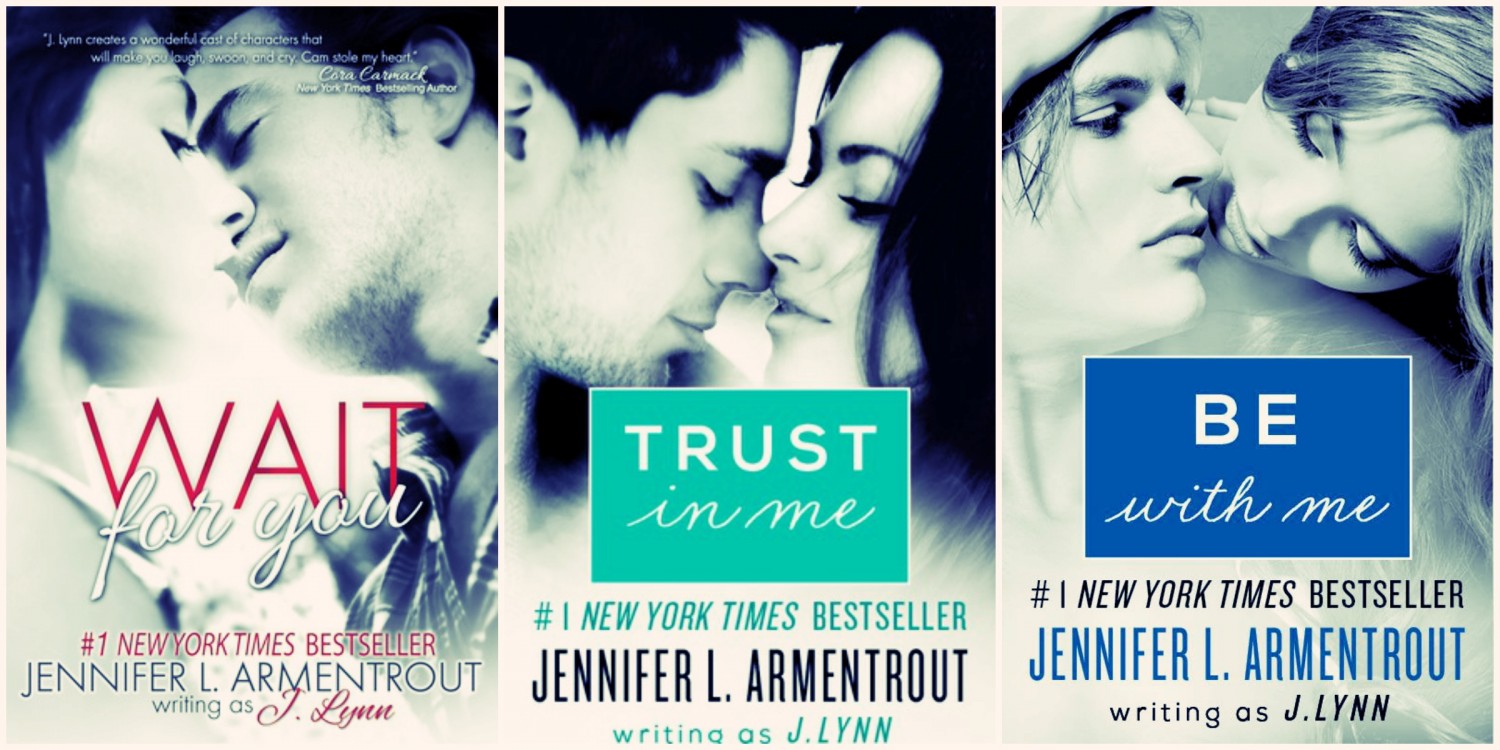 Wait for You ~ Book One 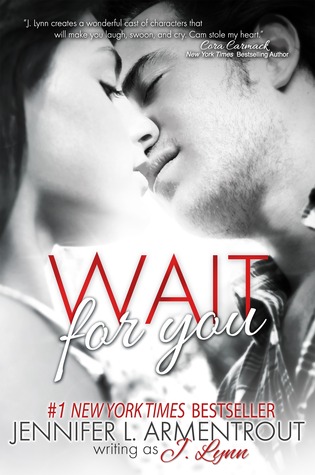 Trust in Me ~ Book One.Five 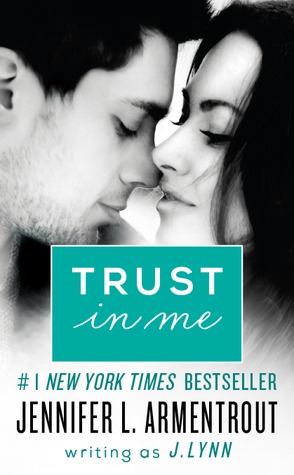 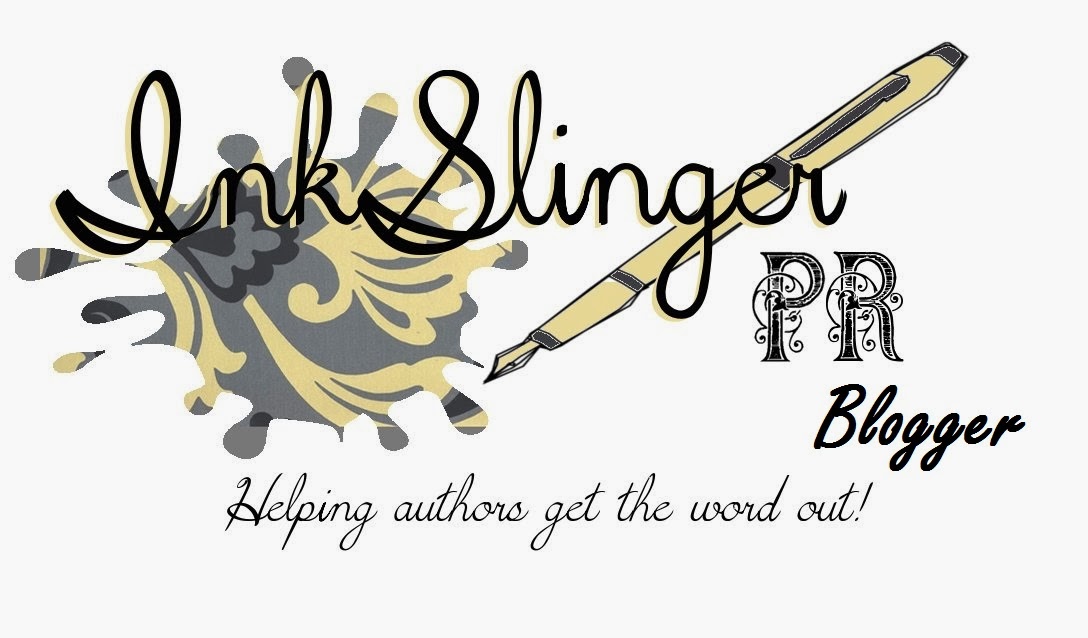