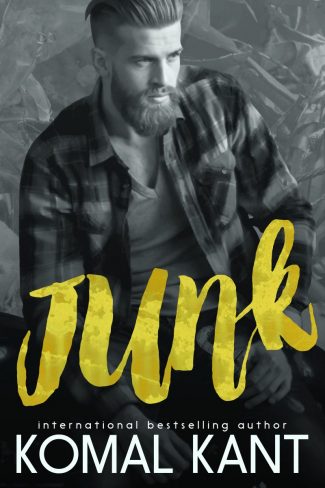 At twenty-five, I met both my mortal enemy and my one true love.

The problem? They ended up being the same person.

My first encounter with Wade Welsecky and his swoon-inducing, chiseled torso was a disaster of epic proportions. After giving him an accidental strip show in a coffee shop and him stealing my Gucci blouse, I became determined to run that cocky jerk over.

That was the thing about Wade—even though he pushed all my buttons, I so badly wanted him to undo them too.

Our second encounter was even worse. This time, I really did try to run him over...

...but ended up running right into a tree.

Now I’m stuck in Middle-of-Nowhere, Wisconsin with only one person in town who can help with my car troubles. That’s right. My mortal enemy, Wade Welsecky.

But with Wade as swelteringly hot as the Midwest summer, getting tangled in his sheets is quickly becoming a temptation too hard to resist. And I have a feeling I’m about to uncover a side of him that is so much more than just the sexy junk yard owner—a side the rest of the world seemingly already knows.

If I don’t run him over first… 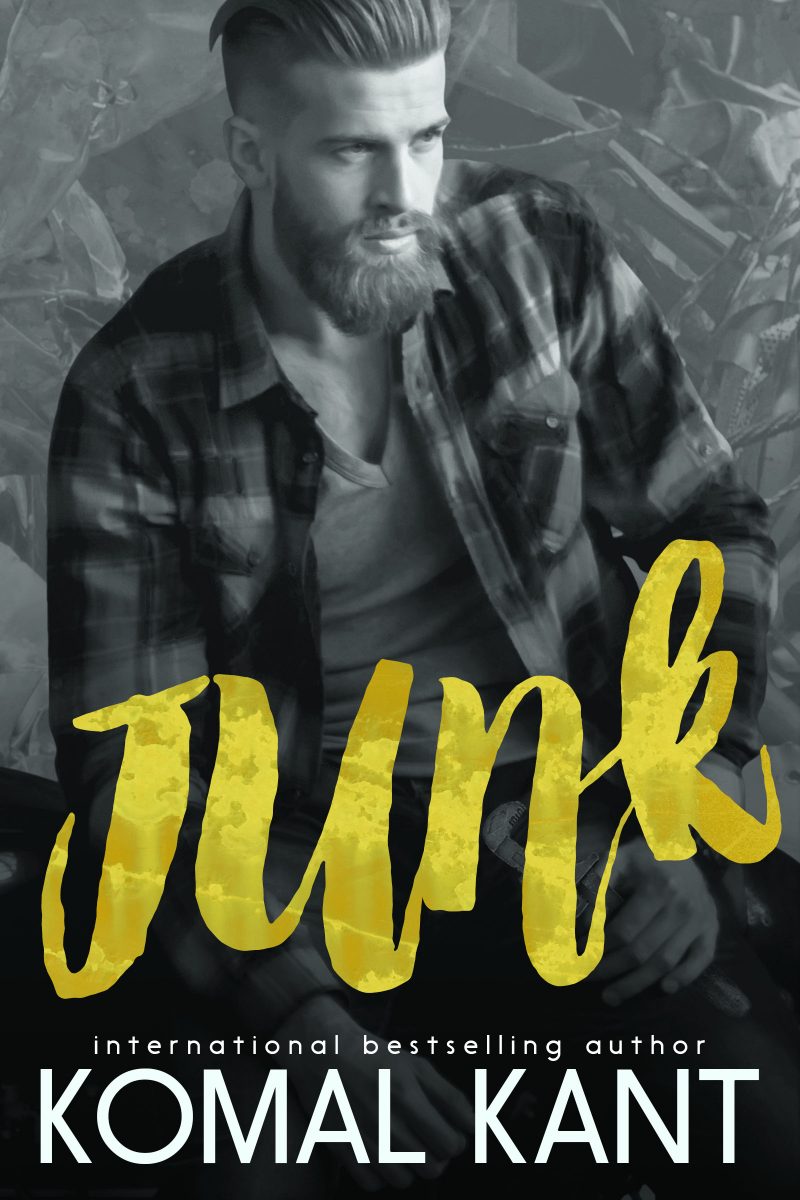 Komal Kant is the international bestselling author of BENEATH HIM. She writes books about falling in love, books that make you laugh in awkward locales, and that one book where you bawled so hard that you loved and hated her equally.

Her days are filled with imaginary characters who speak to her in hushed tones before stealing her lunch money, a husband who accepts all her weird writer quirks, and a criminal mastermind Shih Tzu and lapdog American Bully—he’s the muscle.

Find her latest release THE JERK NEXT DOOR on Amazon. It’s a book about an irritating, Aussie neighbor, and features a cast of characters that are cracked.