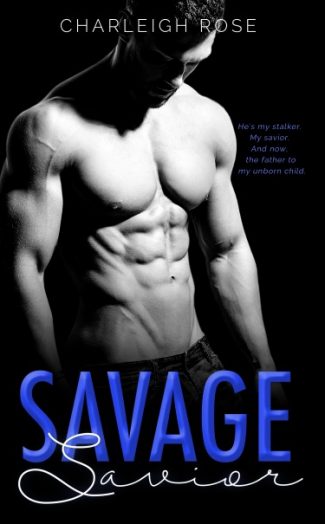 Love. It's a strange thing, isn't it? It can make you. Break you. Take you to places you've never been before. I know what they say about him. What he does for the Irish mafia in New York. But the thing is, love is blind. It binds. And now, we're bound for life. 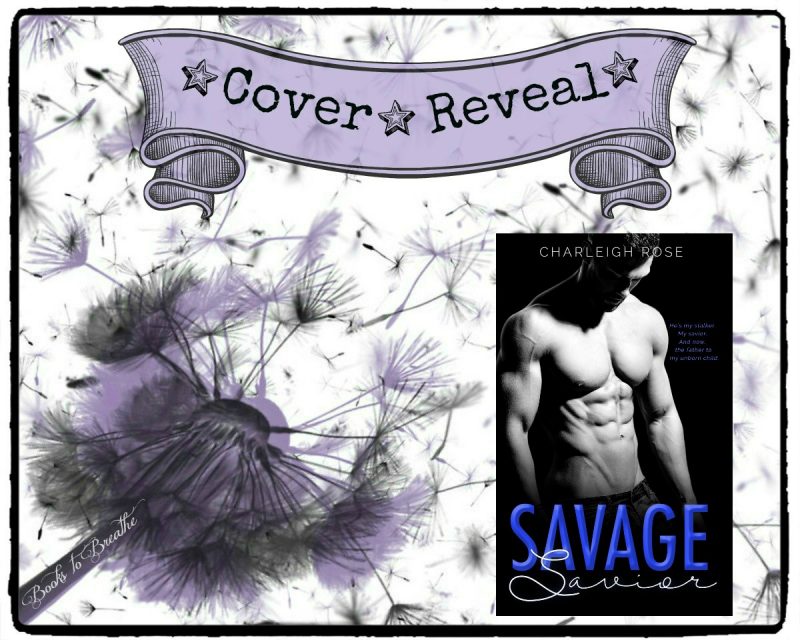 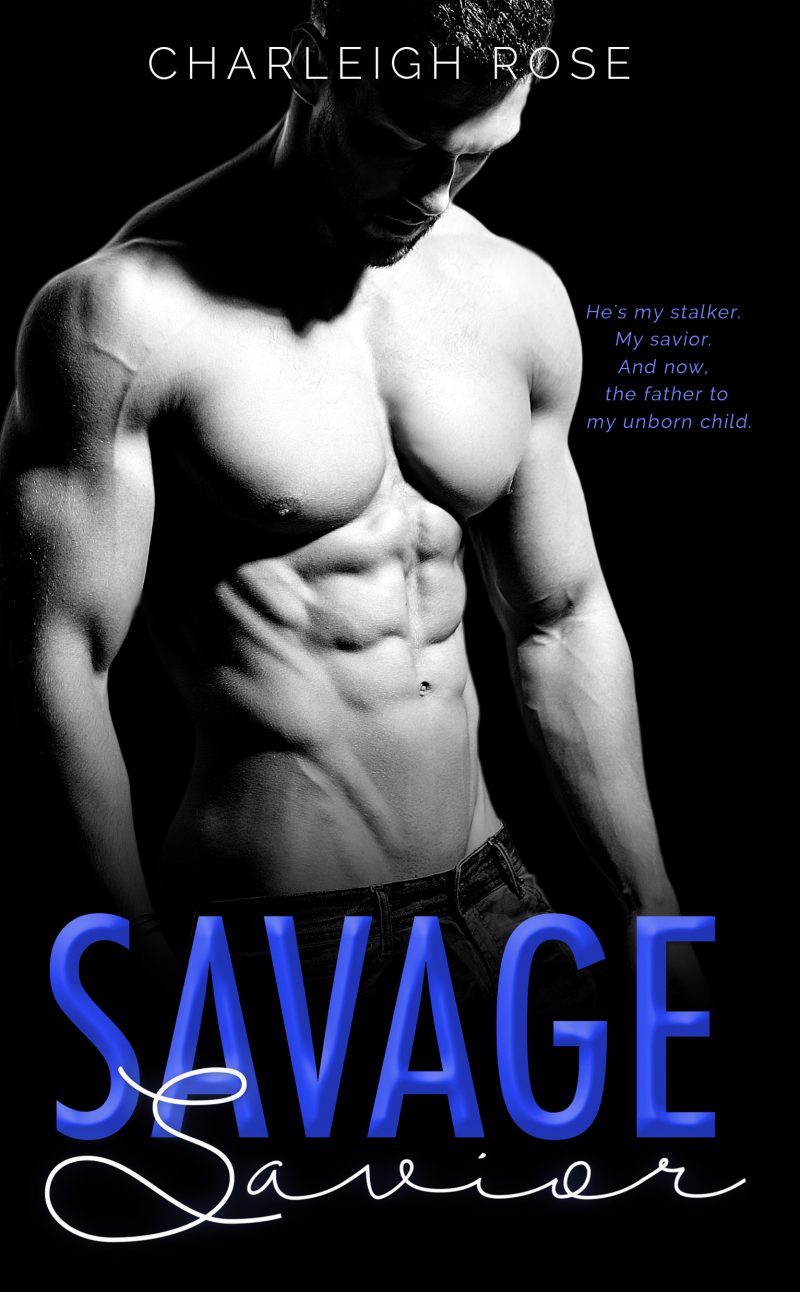 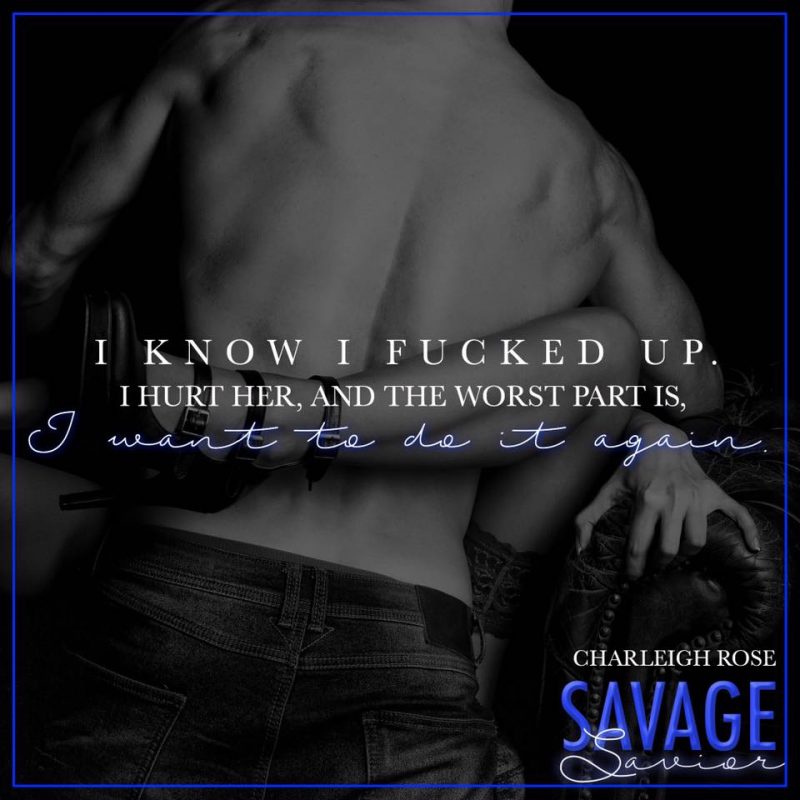 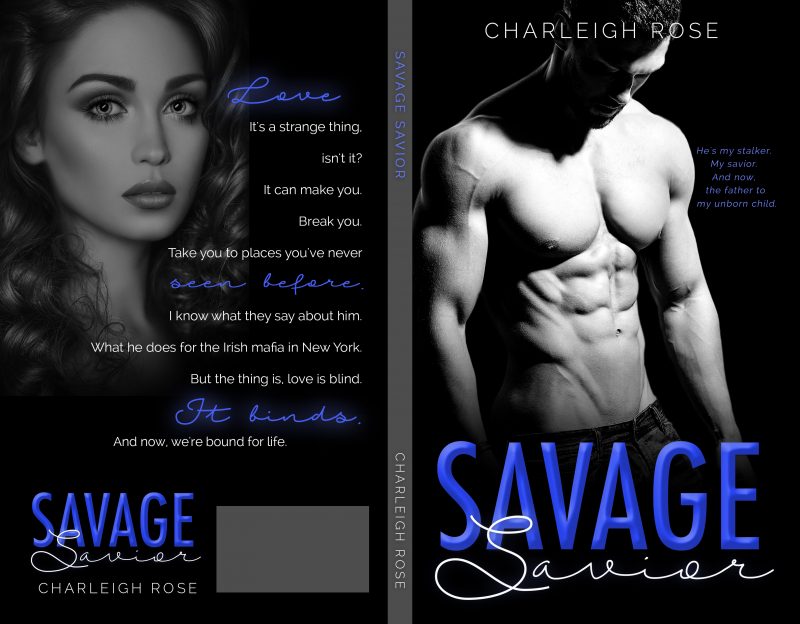 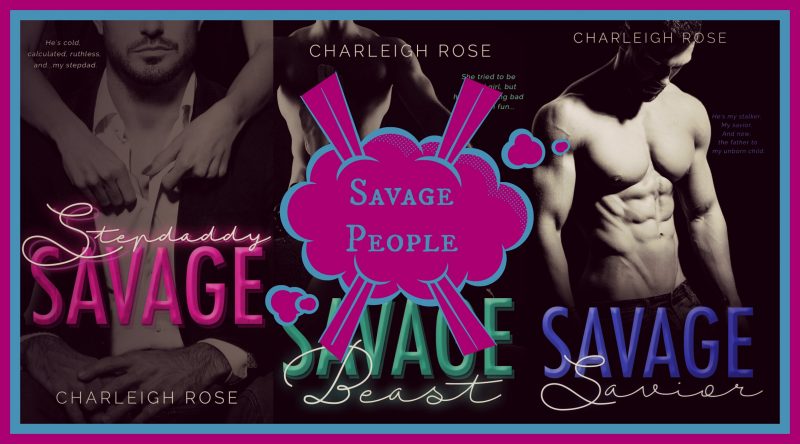 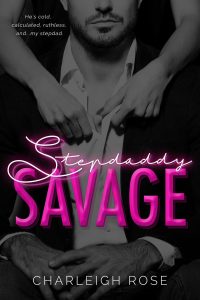 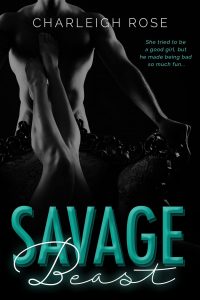