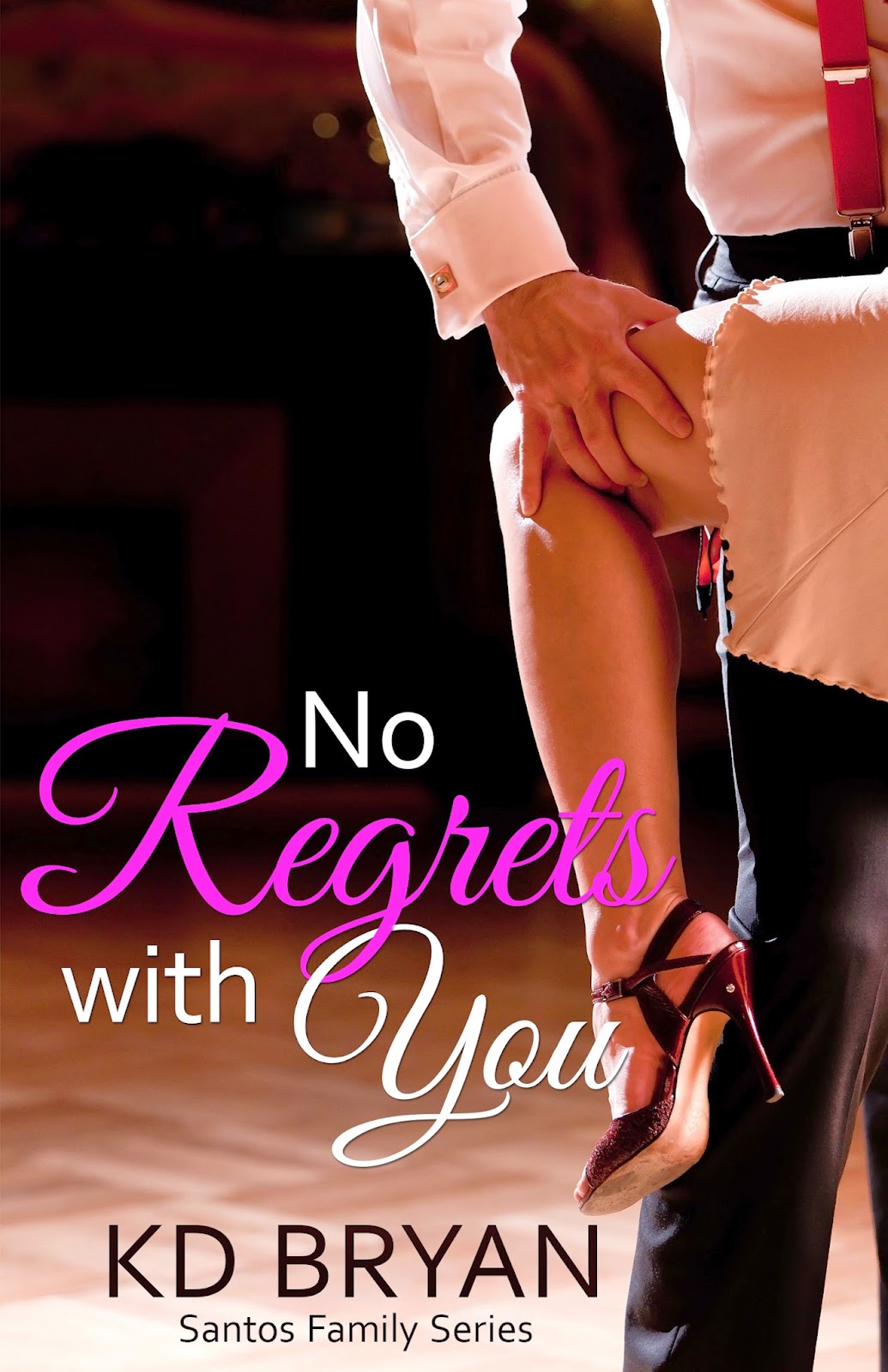 Carli Santos is a St. Louis trauma nurse who takes her work very seriously. She has little interest in someone coming into the emergency department to film a show for television! And especially if that someone is sexier than sin and challenges her from day one. Carli’s had enough past experienced with difficult men to last her a lifetime, and the new one in her life is no exception! She doesn’t need the distraction, or heartbreak, of fighting an attraction for someone who’s off limits by his own admission.

Reid Brandt is a successful executive producer, confirmed bachelor and lives the glamorous life of after award show parties and all things Hollywood. When a new assignment leads him to a St. Louis trauma department, he finds more than he expected when he meets Trauma Team Leader, Carli Santos. Her incredible beauty, and off the beaten path personality Reid’s accustomed to in women, just add to the attraction. Reid neither needs, nor wants, any distractions while on this new assignment, or so he believes!

Will Reid’s past prevent him from seeing Carli for who she really is? A woman who’s worth the sacrifice and letting go of the things he thinks he can’t live without. The decisions are hard,and the sacrifice seems impossible,until a near tragic event changes what preconceived notions are all about.

Carli opened the door and looked up into the eyes of the man that had the power to break her heart in two, and it was already a little splintered. Stepping aside, she silently motioned for him to come in.  Reid walked past her into the room and his arm brushed against her.

Carli flinched and felt the shock as it charged through her body. This was already not going well.  He hadn’t said a word and she was already a mass of quivering …what? Desire, lust, love… who knew, it was just all rolled into one where he was concerned. 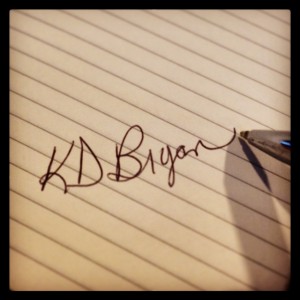 KD Bryan is a new author of contemporary romance and this is her first book.  She has always loved to write and finally decided to pursue her dream.  A journalism major first, she then changed direction later to pursue a
different career path. The love of books and reading have brought her full circle back to her dream of someday writing a book and getting it into the hands of readers.  She resides in the Midwest with her husband and son and St. Louis Cardinal’s baseball is a staple at their house from spring until fall.
Twitter | Website | Goodreads | Facebook