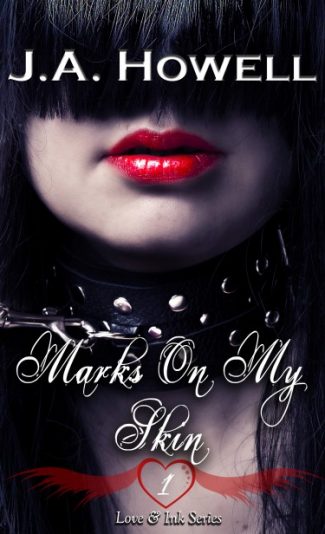 Kieran Donovan has always been a doormat to the women in his life. Begging his wife not to leave after finding her in bed with not one—but five men—only provides further proof of that. In need of an escape from an empty house and a broken heart, Kieran heads to Midtown to see his estranged brother, Liam. There he meets Shayne Wickham, Liam’s best friend. Shayne’s dark and sexy with a wild streak a mile long and a sexual appetite for things Kieran’s never even dreamed of doing. But after an intense, and all too brief encounter, he’s more than willing to learn. Despite the usual safeguards Shayne keeps around herself and her own wounded heart, she finds herself more than willing to show him the ropes…and the floggers…and the paddles. Kieran’s never seen himself as dominant in any aspect of his life. But when Shayne submits herself to him, it ignites an inner strength and hunger he never knew he had—and feelings Shayne didn’t know she could have. So used to keeping others at an arm’s length, the ease with which she finds herself trusting Kieran is both exciting and unsettling. Could Kieran be someone she could finally trust her heart to—or will he leave her scarred like everyone else? Just another mark on her skin. 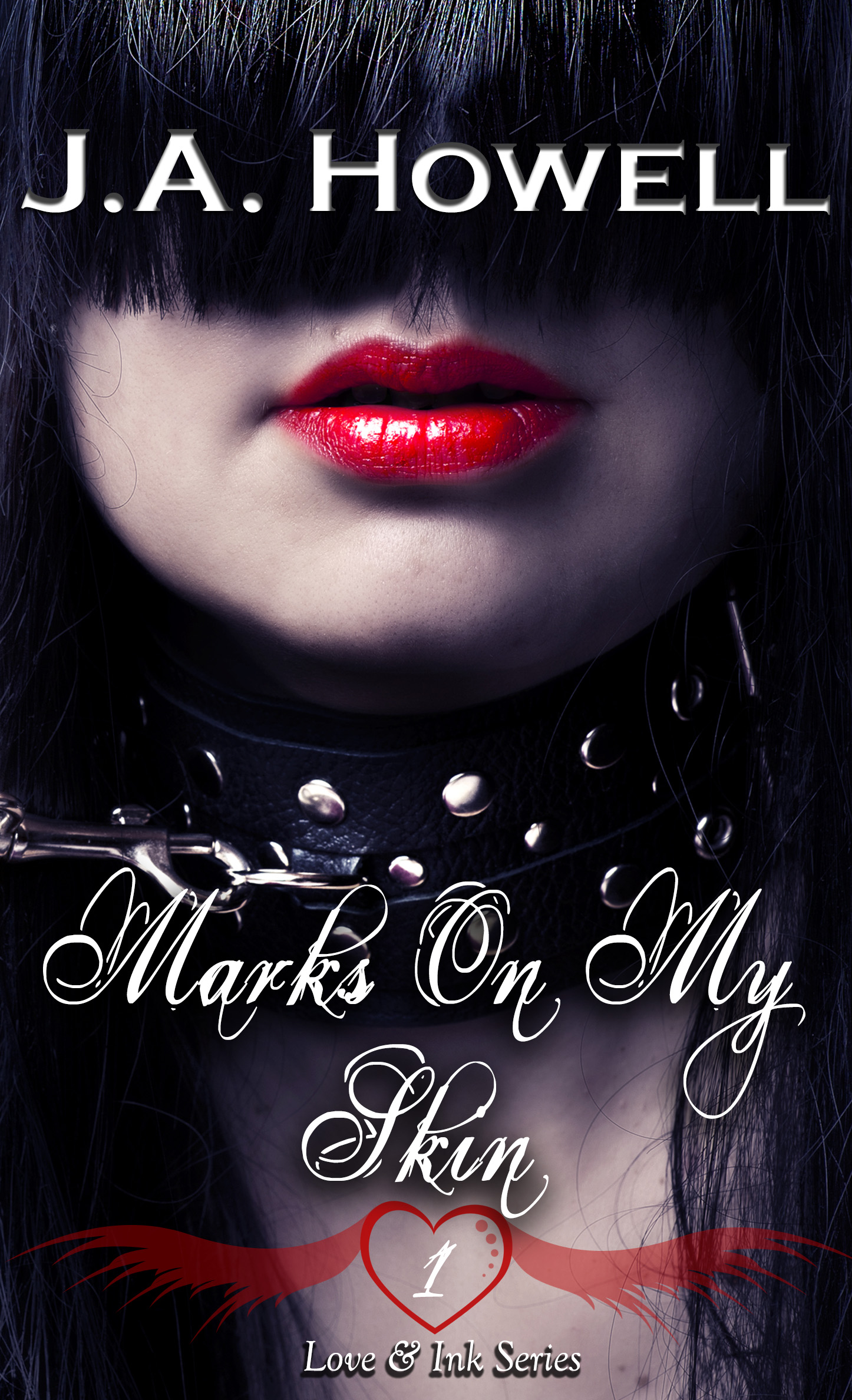 There is hilariously sexy incident in the book. It is better explained here with the aid of GIF’s. 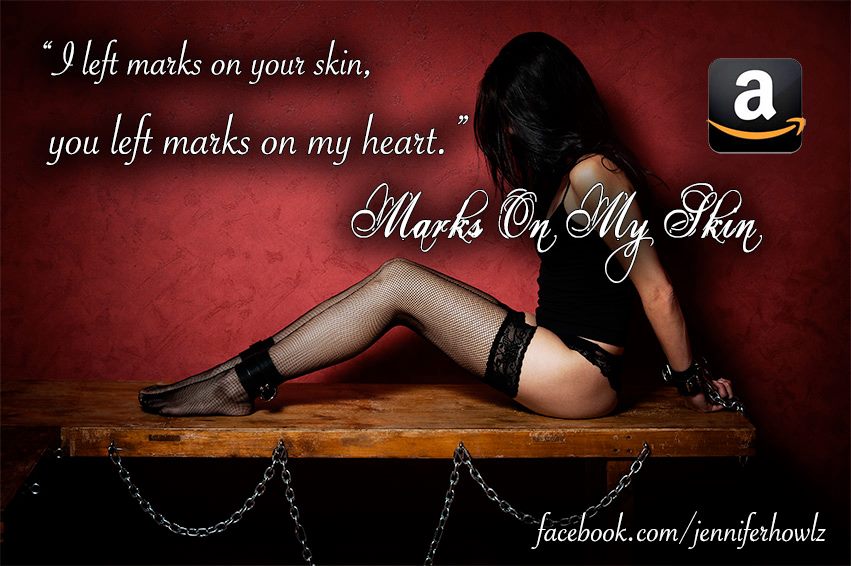 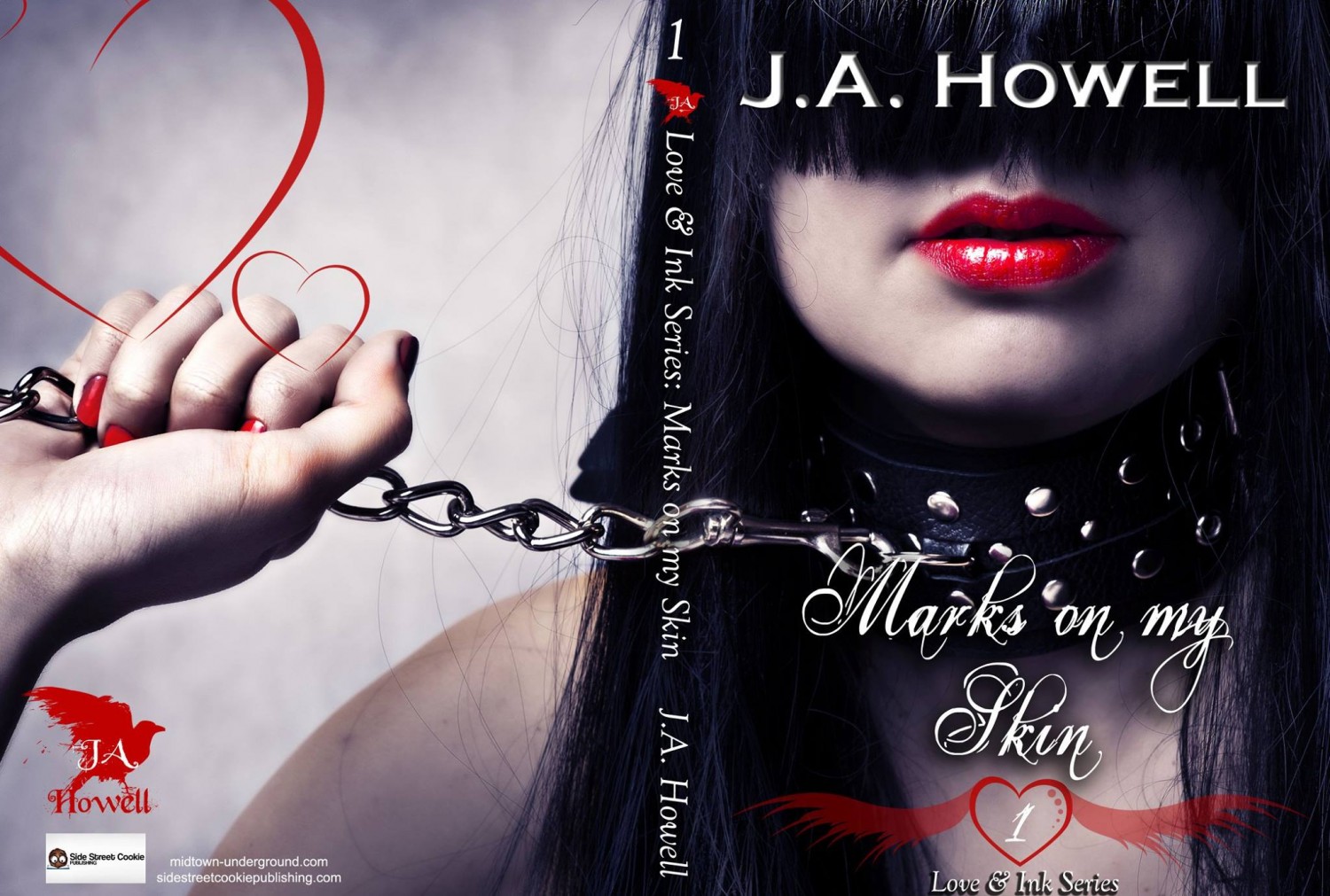 J.A Howell is an office drone by day, and a writer by night. Her love of writing took off when she was eleven years old and decided to fill a composition notebook with stories to read to her friends. Many years (and notebooks) later, not much has changed. She still loves writing and sharing her works with others. When she isn’t writing, she can often be found trying her hand at whatever artistic pursuit strikes her fancy. J.A. Howell resides in Apopka, FL with her husband and their menagerie of animal children.