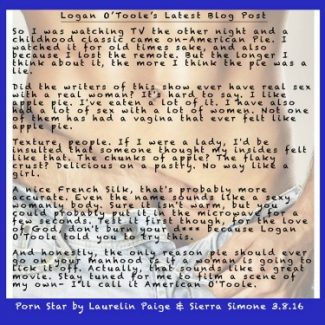 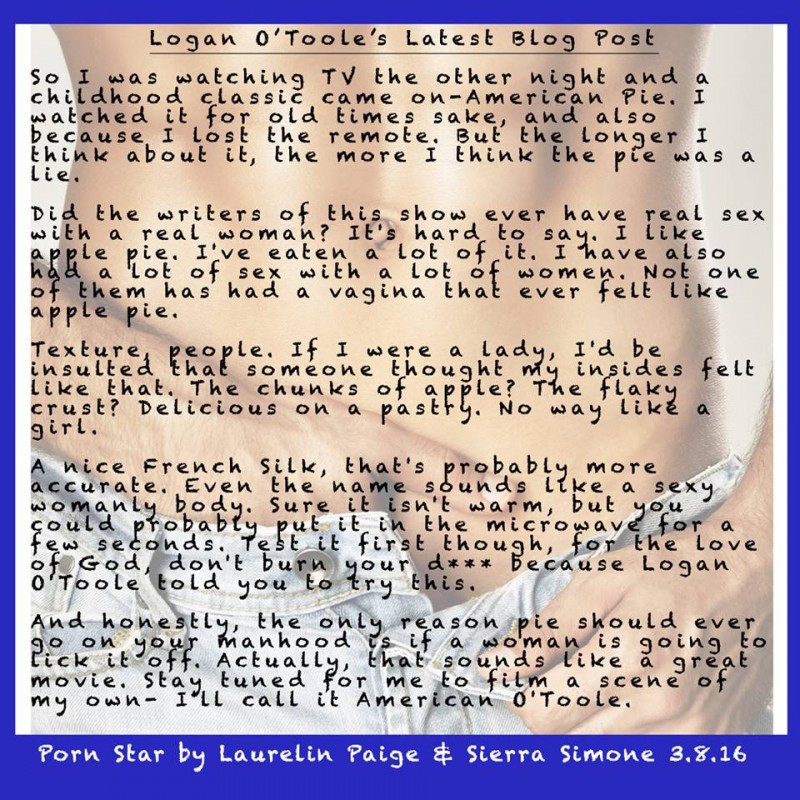 So maybe I’m not the guy you thought I was either. 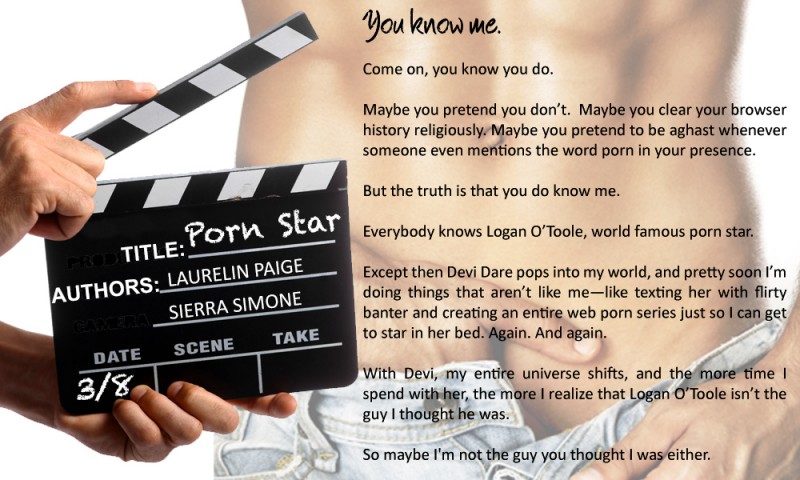