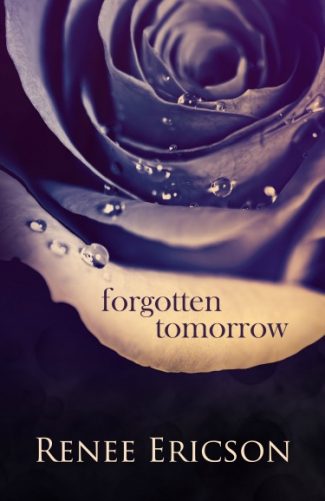 What if a love, once lost, came around for a second chance?

Ruby Miller's future was on track when she entered her freshman year of college at the University of Chicago. Everything seemed easy, possible, and full of hope, especially with Brent by her side.

However, life didn't go as planned and obstacles arose setting her on a very different path from the one she had envisioned. Now, five years later, she’s piecing her life back together and moving on from everything that once tore her apart.

What happens though, when the one person who carries every memory of Ruby's happiest and darkest moments appears unexpectedly before her? Will she carry on or dive into the depths of his arms and their forgotten tomorrow? 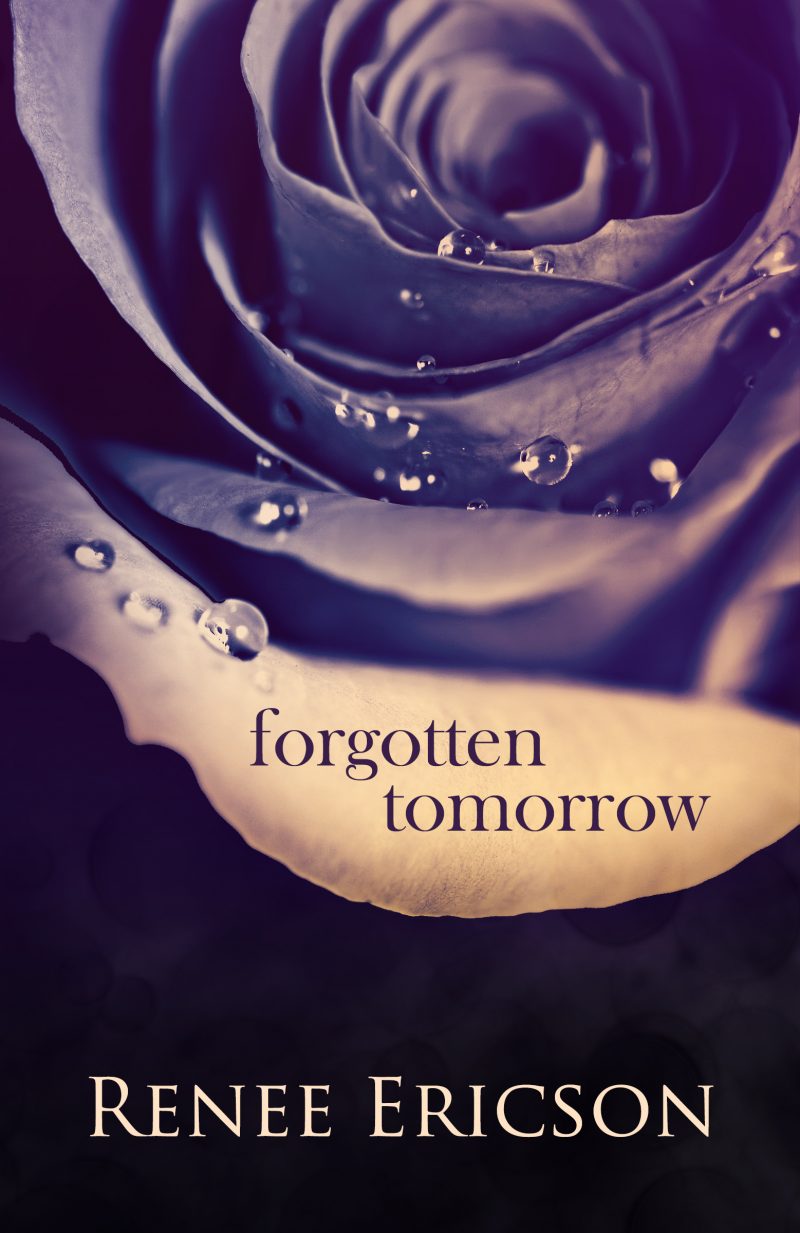 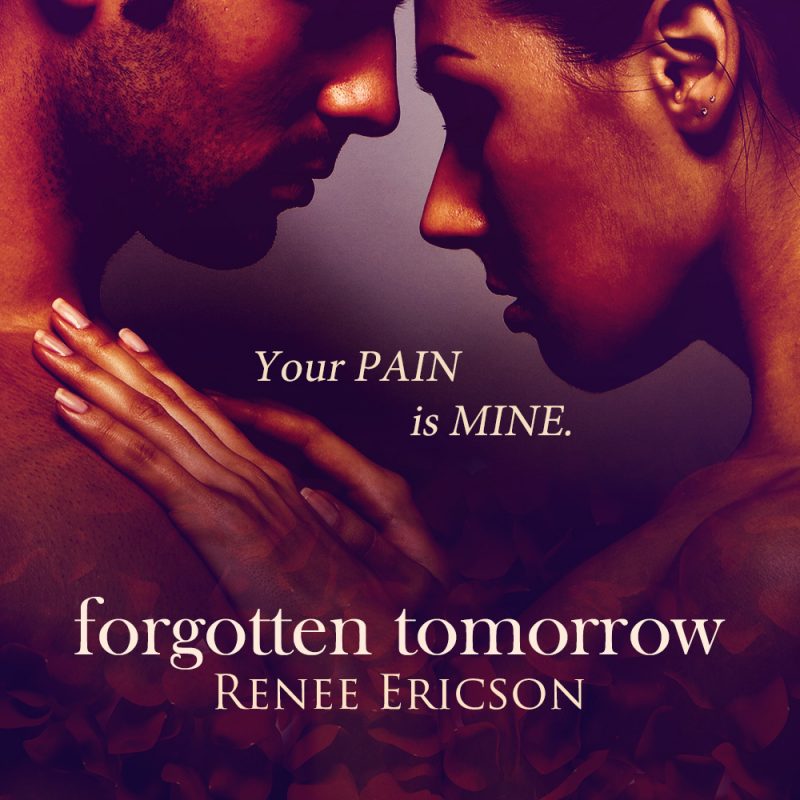 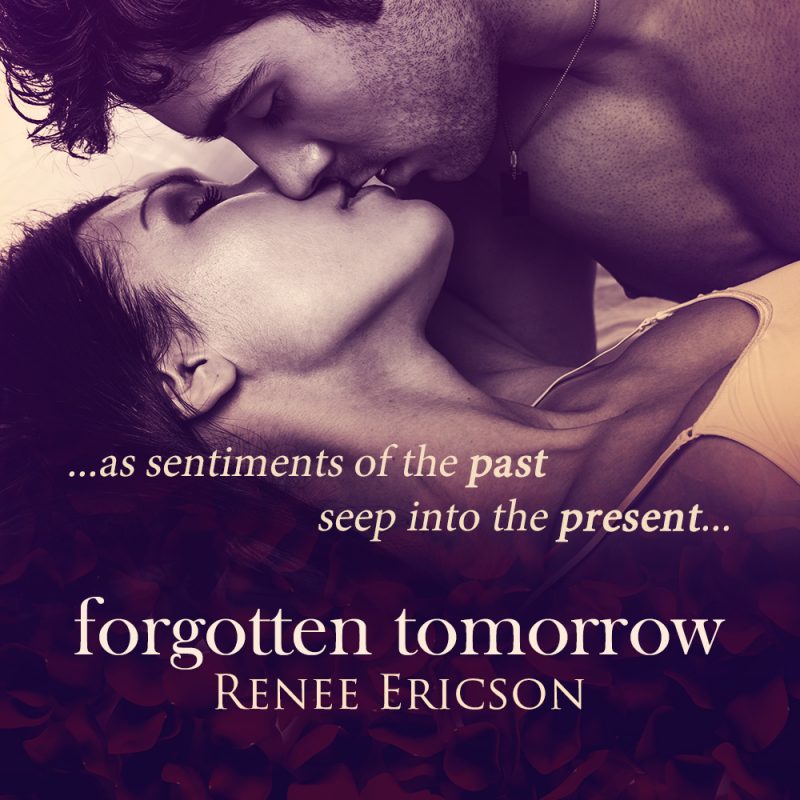 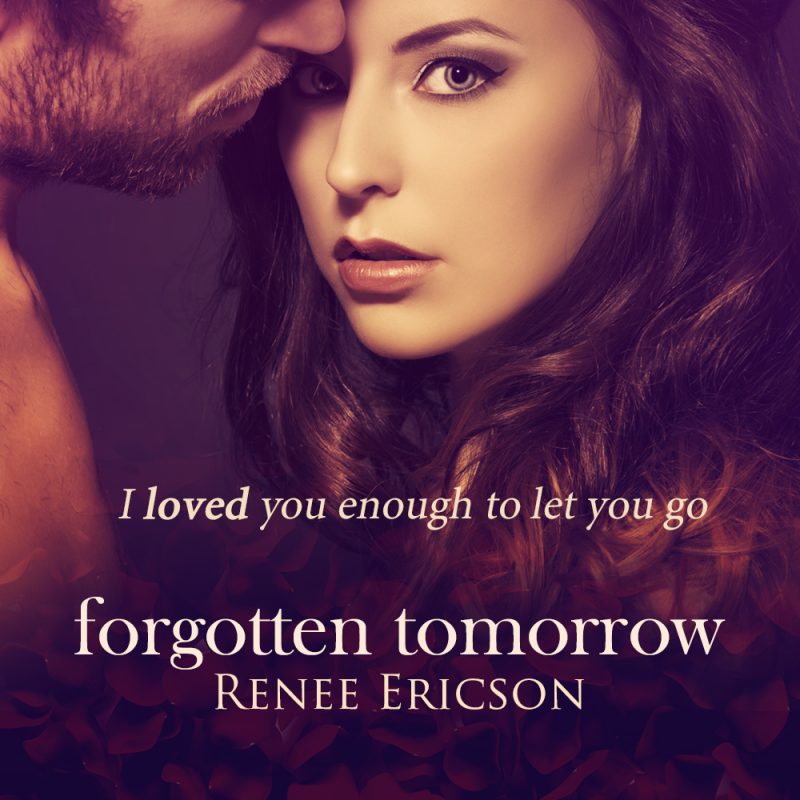 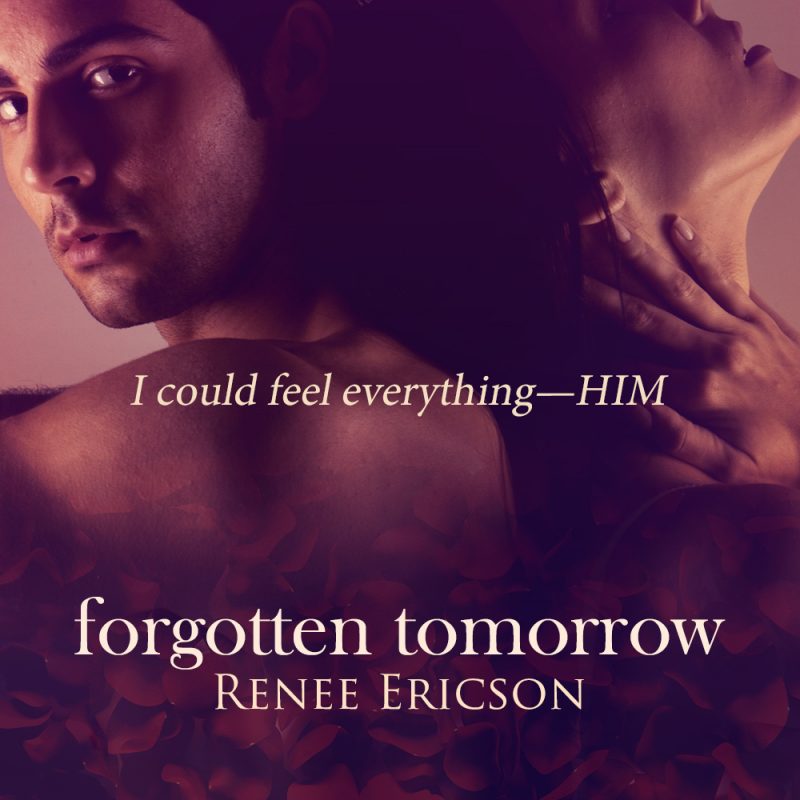 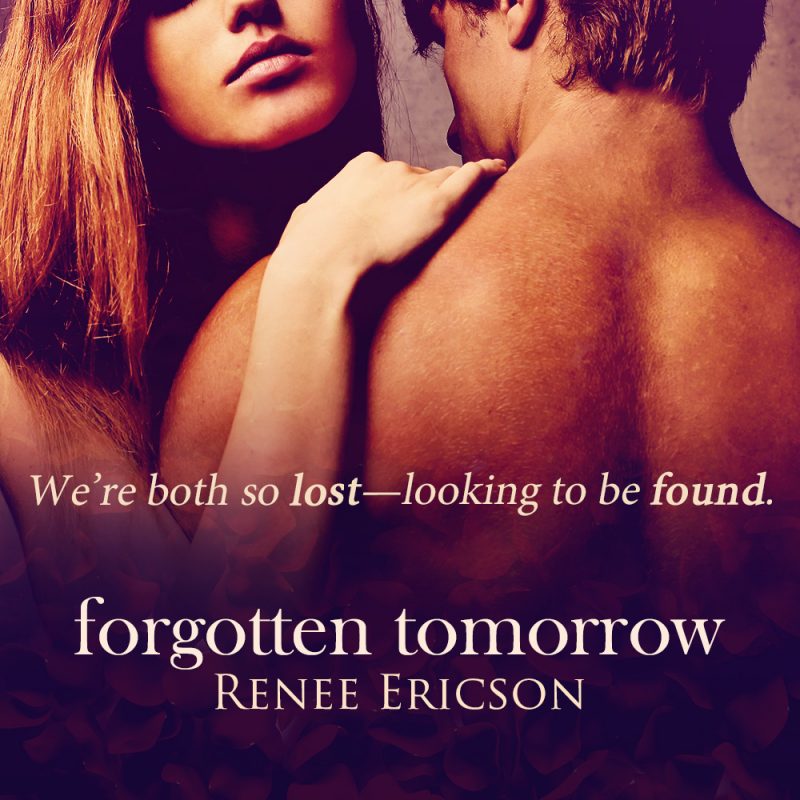 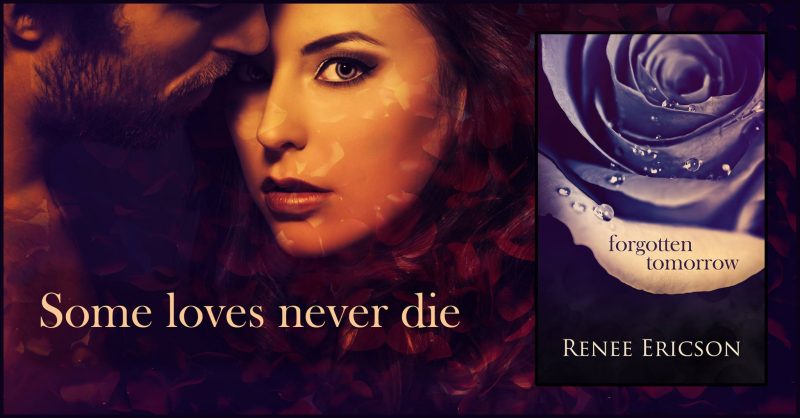 After Tuesday (These Days #1) 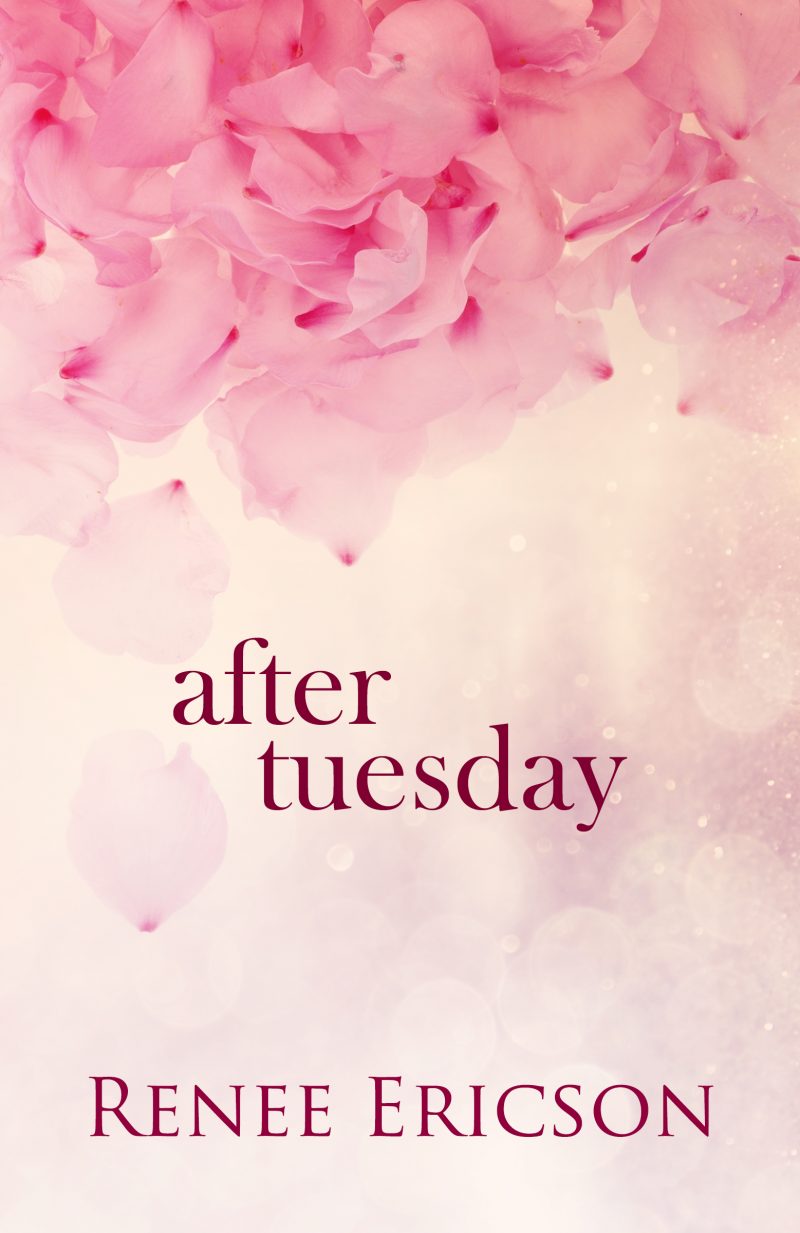 Family really is a pain…especially when your father is an addict.

For the last two years, high school senior Ruby has been her own rock and solace. She has learned to depend only on herself and hides her family’s issues by keeping herself somewhat unnoticeable. Despite her isolation, Ruby has intrigued the affections of someone unexpected. She finds herself loving life once again as his persistence sparks a romance awakening a well-protected heart.

While Ruby’s relationship with her father is constantly teetering, her new-found affection continues to blossom into something more than she ever thought possible. Soon, Ruby comes to realize that opening up your heart means being susceptible to love and disappointment.

Renee Ericson is the author of More Than Water and the These Days series.

Originally from the Midwest, she now resides in a small town just outside of Boston with her husband and three children.

Most winters, Renee can be found on the slopes of the White Mountains skiing with her family. During the summer months, she likes to spend every spare minute at the beach soaking up the sea air. All those moments in between, she is talking to imaginary characters and caring for her children.