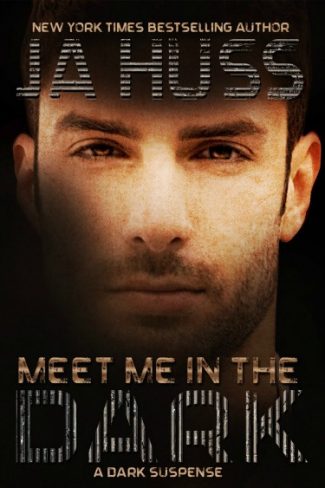 Sydney has lived in fear for eight years after freelance assassin, Merc, failed to rescue her from a cult-like militia group. Left in the hands of a sadistic man, she did whatever it took to survive. But Merc’s last words gave her hope. Hope he’d be back to finish the job.

Merc knows just what to do with a fearful girl like Sydney after he was betrayed by her father that night. He wields sex, drugs, lies, and love like weapons—and Sydney is his target.

He’s in control. He’s always in control. But Sydney Channing is not what she appears. And Merc’s only redeeming act, the very one that made Sydney’s life a living hell, might just be his worst mistake yet.

WARNING: Meet Me In The Dark is a STANDALONE, non-traditional, DARK ,CAPTIVE ROMANTIC SUSPENSE. It is not intended for sensitive readers.

Meet Me In The Dark (A Dark Suspense) by JA Huss 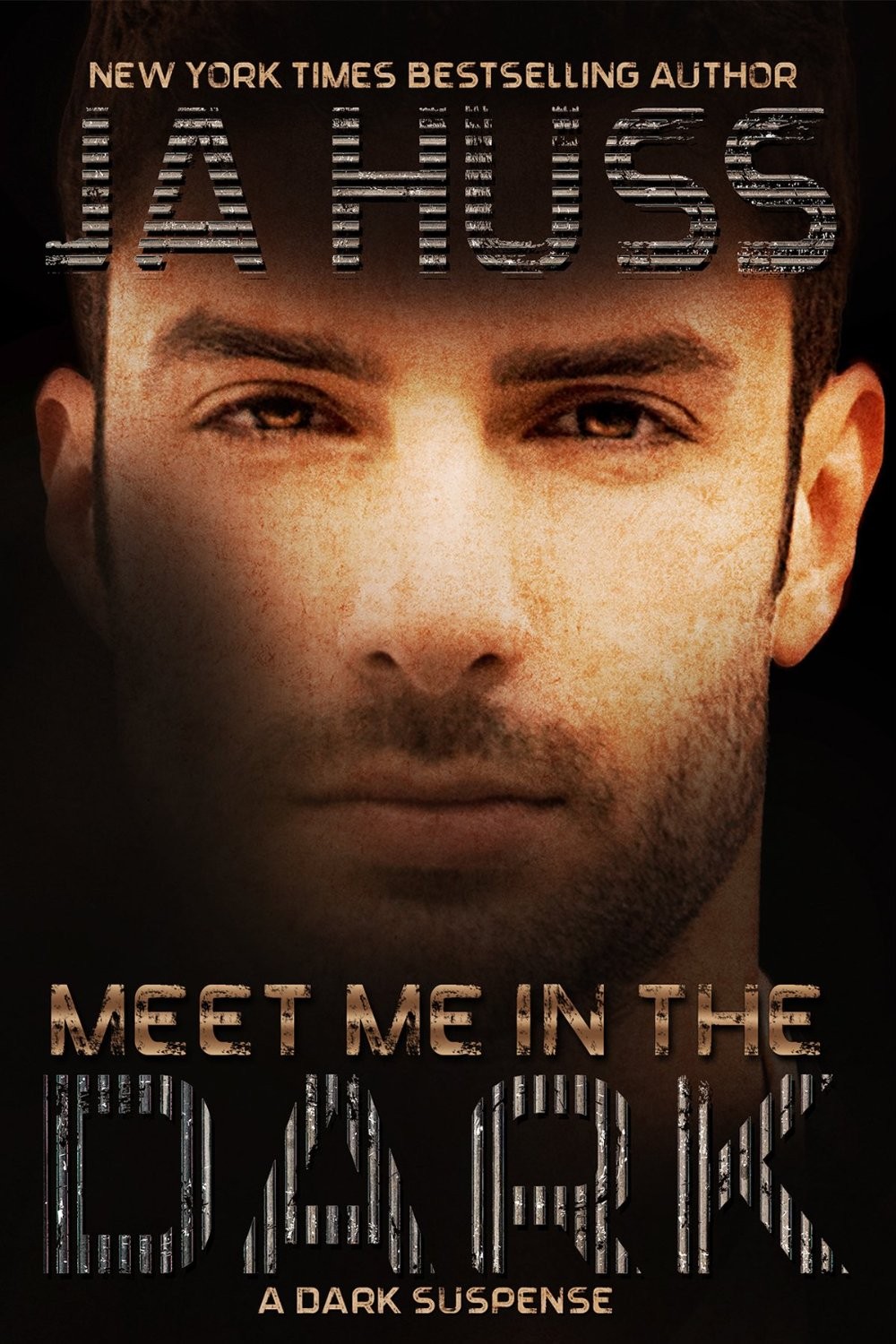 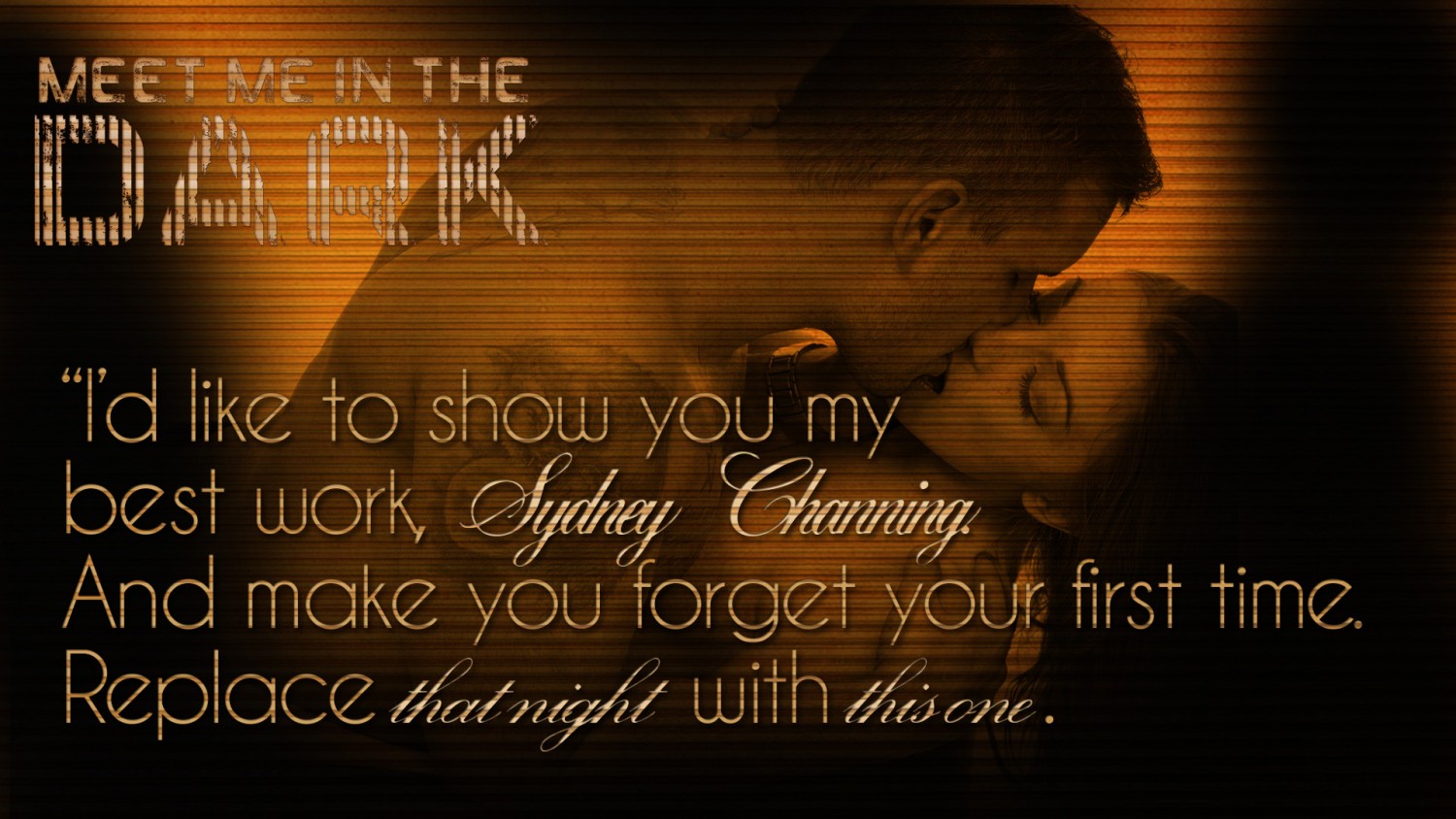 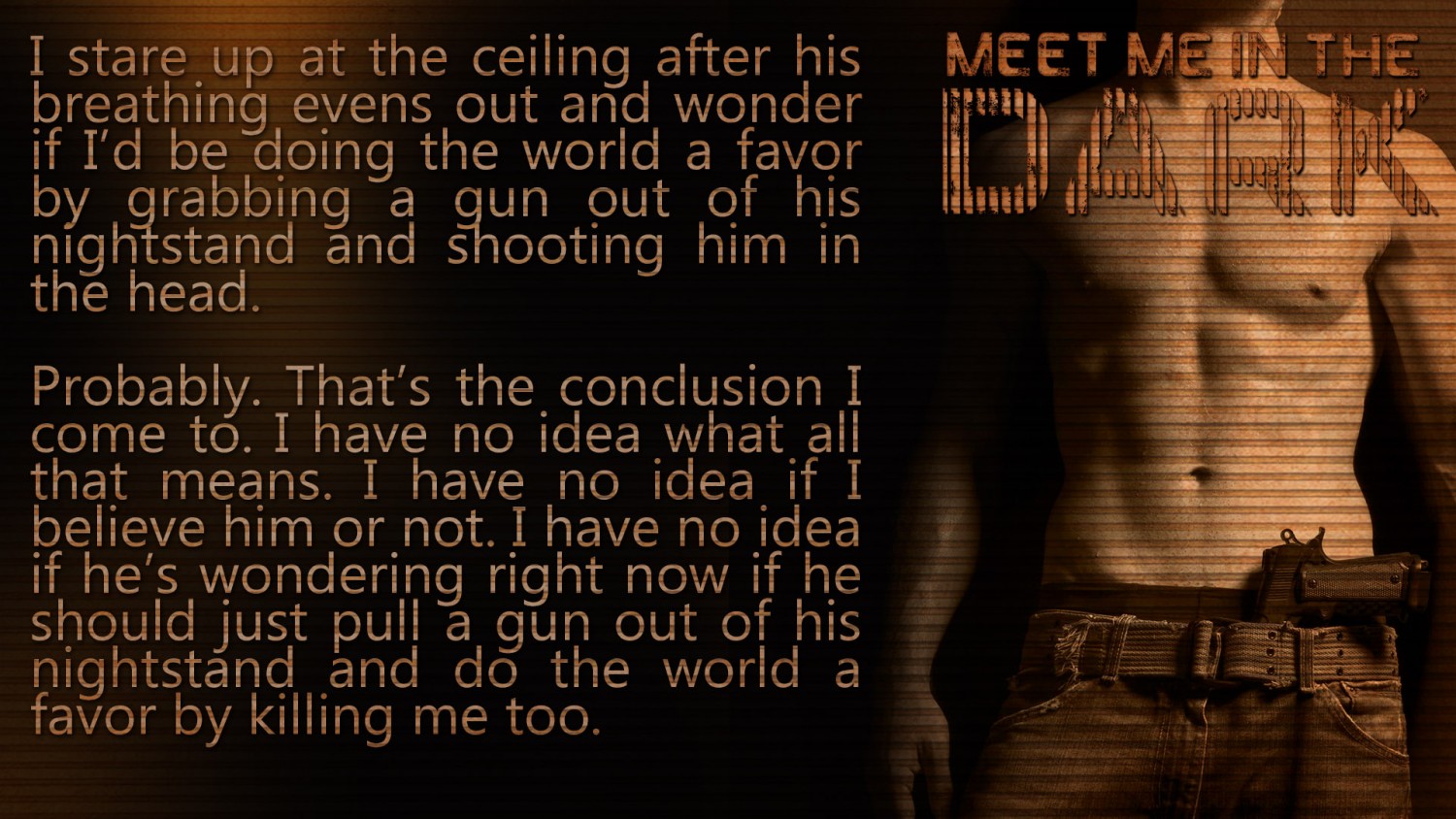 But that job never ended. Not when I left her that day. Not when I helped Sasha get her revenge. Not when I stole hundreds of millions of dollars straight out of their deep fucking pockets.

It’s gonna end soon though. This is it. My end. Sydney’s end as well.

She stirs on the bed and I know she’s coming back again. This drifting she does, I have no clue what it means other than they did a good job on her. She’s given up nothing of real importance. Her release word is inconsequential in the long run. It’s a good first step. But is she even worth all the steps between here and victory?

She turns over and places a hand on my leg. I’m sitting up in bed, smoking, as I let it all play out in my head. There were so many potential outcomes before she ran. But now there are only two.

I let her live. I let her die.

If I let her live and start working her for real, I get less than ideal intel. Less than reliable, I should say.

If I let her die as soon as that’s over, I can take what I want right now and sift through it objectively later.

Her hand slips down my leg and grabs my cock.

I react. I like sexy Sydney a little more than I’d like to admit. I grab her hands and flip her over on her stomach. She whimpers, but not in a bad way. 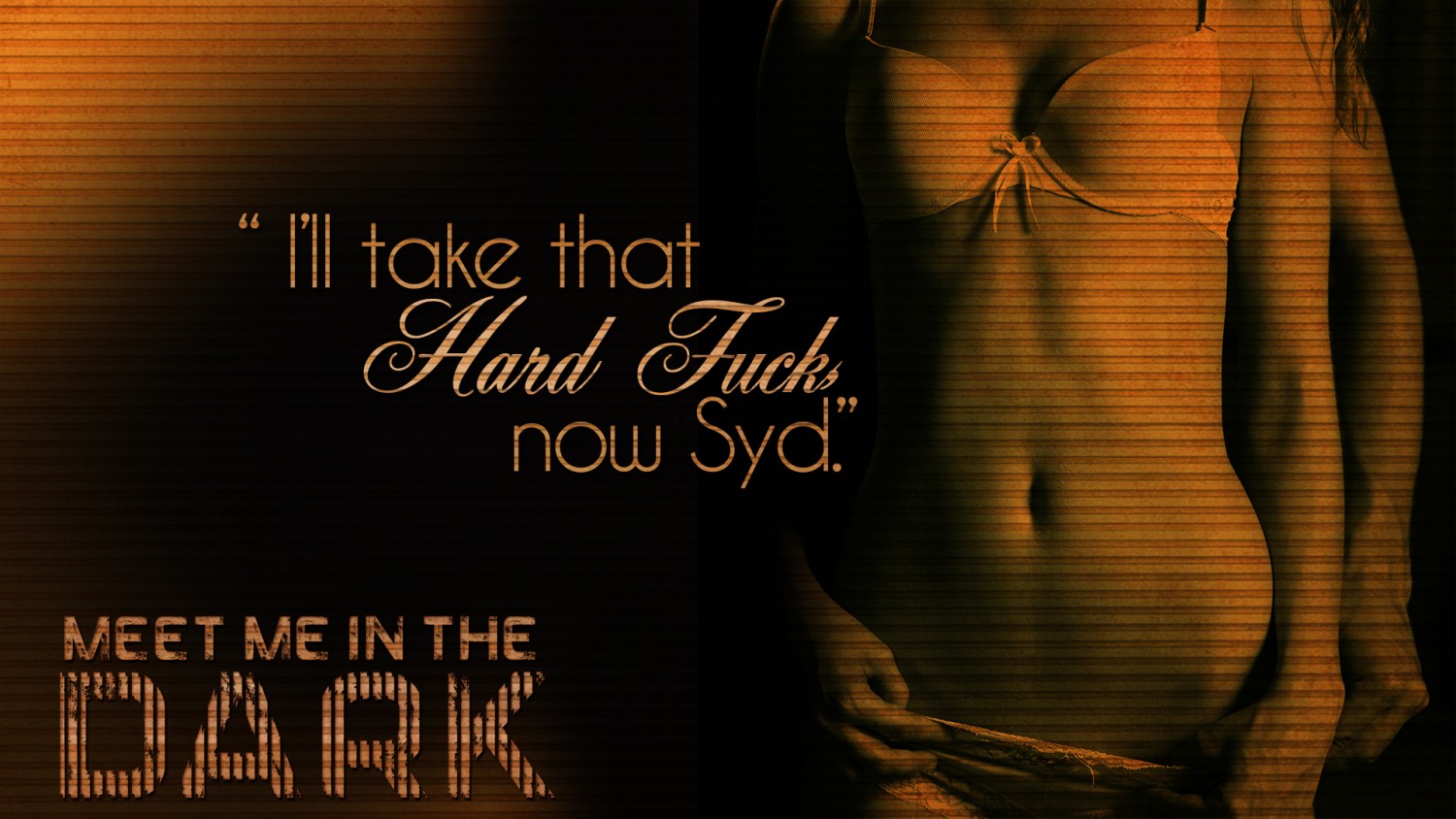 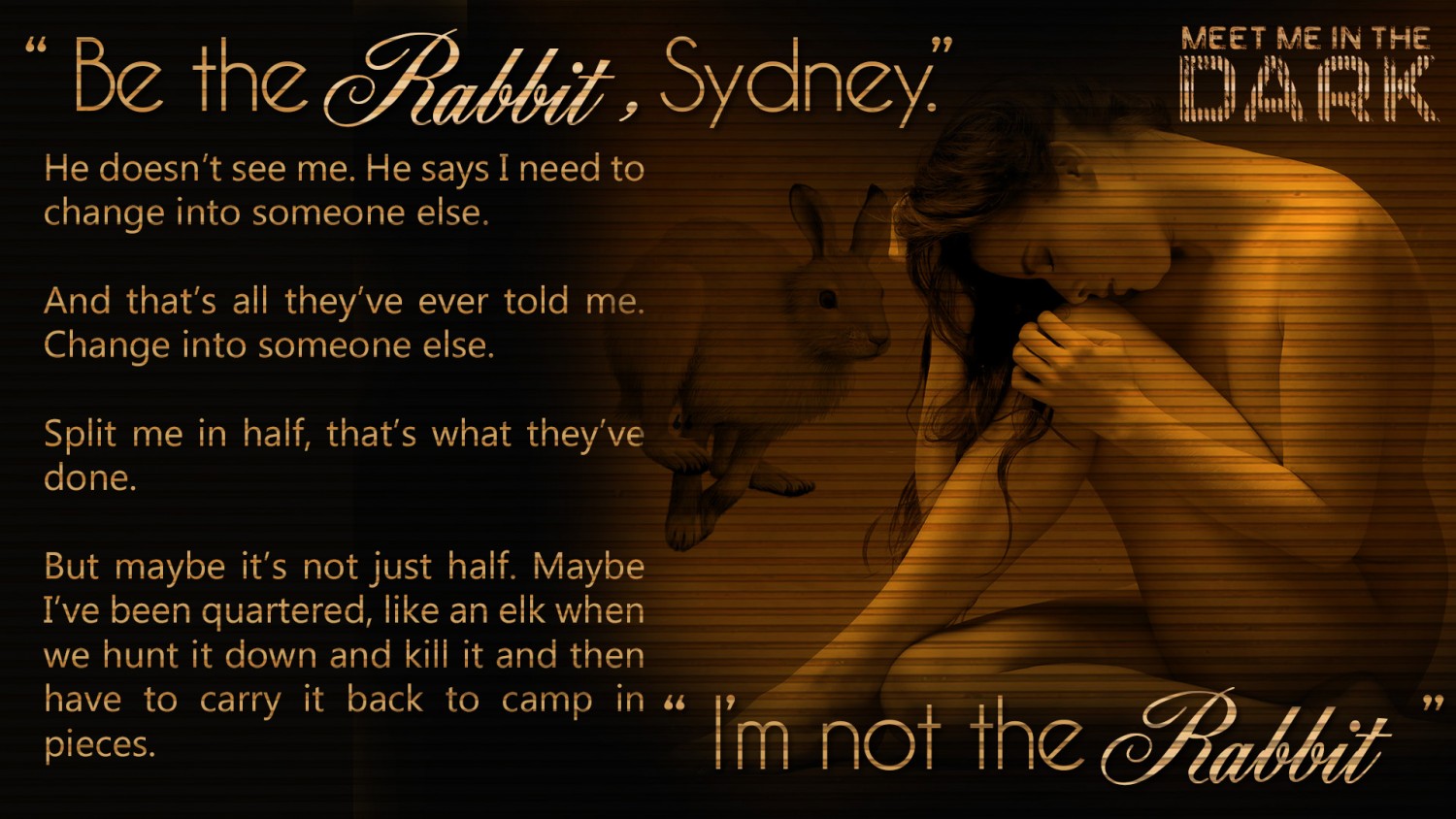 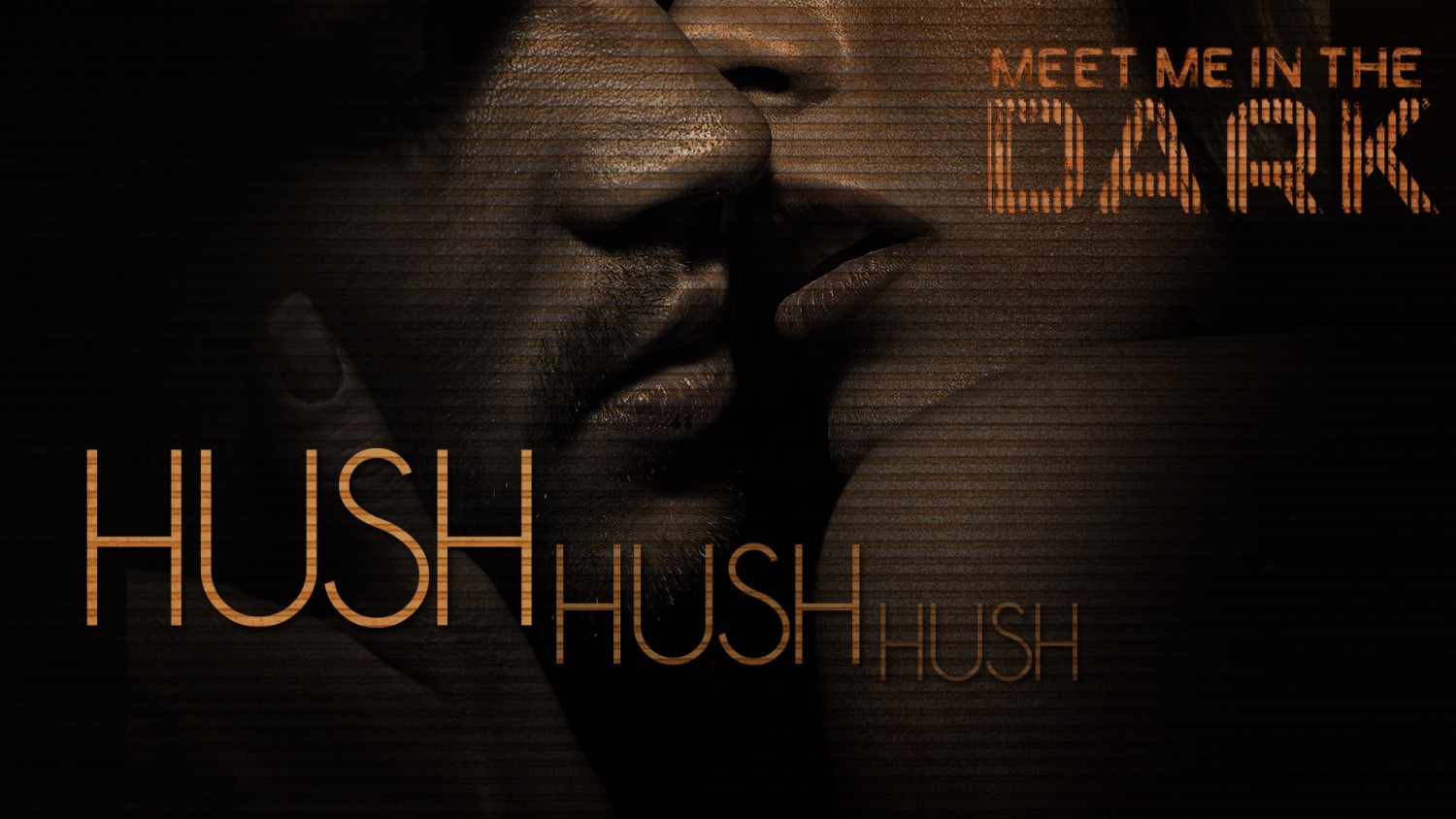