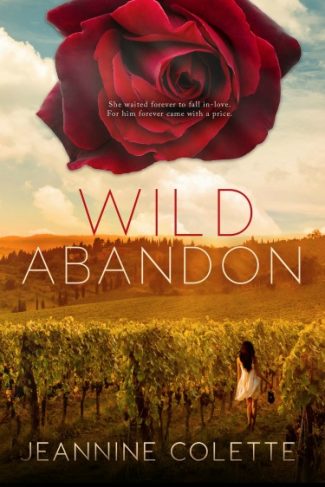 When you fall in-love it's forever. But sometimes forever comes with a price.

I never intended to fall in-love with him. We were supposed to be just friends. But I fell for him hard, deep. There's no turning back. 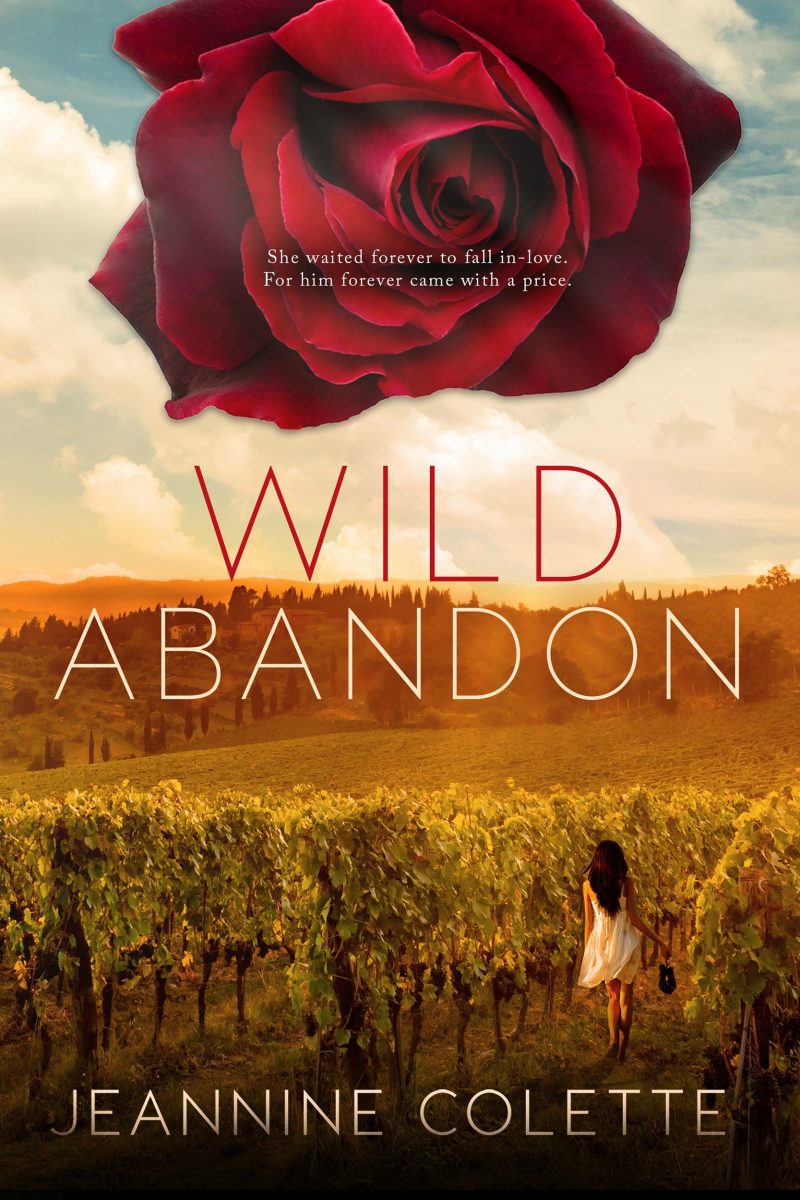 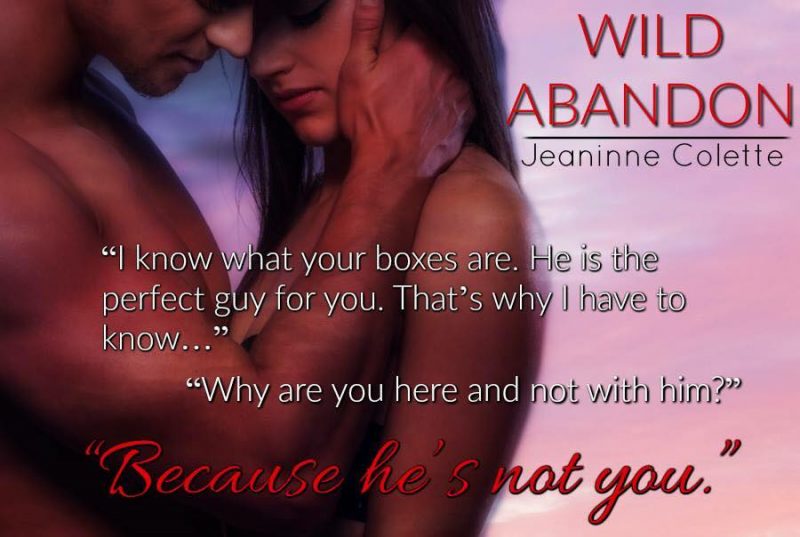 He is about to take a shot. His eyes lose focus, and he stands and looks at me. “Why him?”

I tilt my head at Nate. I don’t know if they’re reflective of the green felt of the pool table, but right now, his eyes are so piercing and mesmerizing. I swear, he can see right through me.

“Why was he worthy of a second date?” he asks.

I open my mouth to answer but close it for fear that I’ll say something wrong.

Why Brent? Because he’s emotionally available. Because he has the perfect career and a full head of hair and loves cats and classical music and is lukewarm to sports.

And, most importantly, because the man I really want to be interested in me is with someone else.

“He checks all the boxes.” My voice is low.

Nate’s chest rises with a deep breath. His eyes are stone cold and scorching hot all at once. He is so far away, yet I can feel his exhale on my skin.

With his eyes still on mine, Nate takes a step back from the table. “He has a lot of money. He can take care of you.”

Nate takes a few steps, slow and steady, toward the corner of the table in my direction. His eyes curve in question, yet their focus never leaves mine.

“He was married. Probably ready to settle down again. Start a family.”

Even closer, he places his pool stick on the table. I have no idea what his mission is, but it’s making my palms sweat and my breathing erratic.

“Did he tell you that you’re beautiful?”

My breath hitches, and I nod my head again. Nate is now just a few inches from me. His gaze is hard and stern on mine.

“He’s an idiot. He should have told you that you’re fucking gorgeous.” His words are hypnotic, but the tone he delivers them in is rough, raw.

“That wasn’t a requirement. I don’t need a man to tell me I’m pretty.”

“I know what your boxes are. He is the perfect guy for you. That’s why I have to know…”

Nate’s chest is now flush with mine, his forehead bowing down to meet mine, and I lose all air from my lungs.

“Why are you here with me and not with him?”

I swallow hard. “Because he’s not you.” 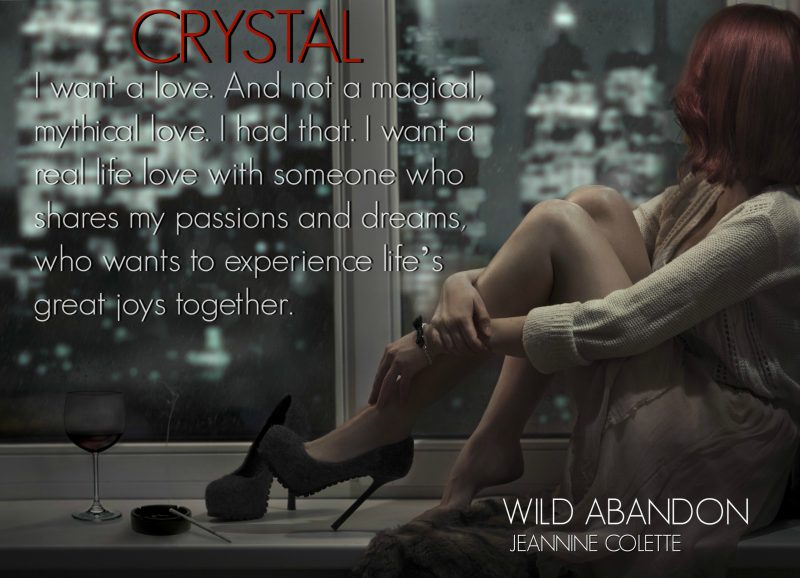 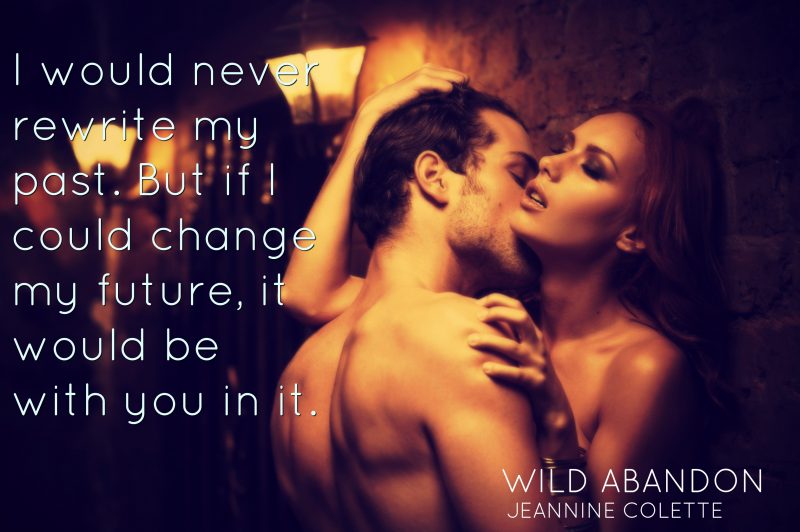 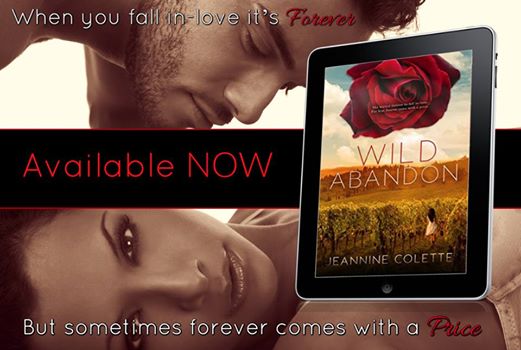 A series of stand-alone novels featuring dynamic heroines who have to abandon their reality in order to discover themselves . . . and love along the way.

Each story features a new couple, an exciting new city and a rose of a different color. 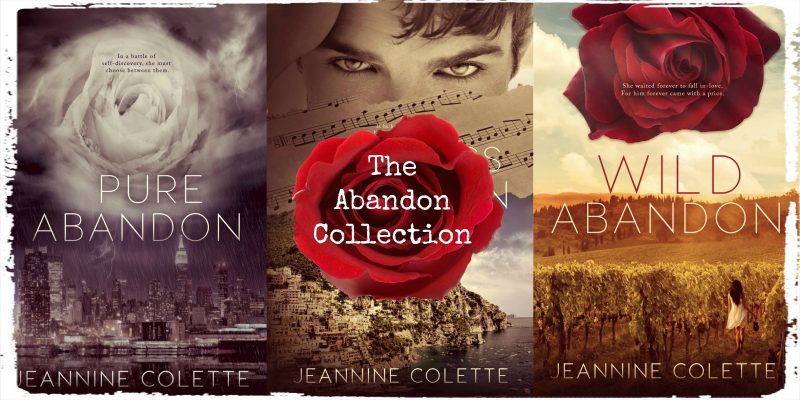 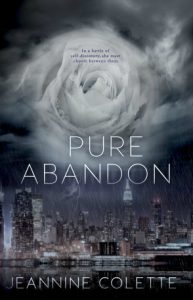 When Kathryn meets her new boss, Alexander Asher, Manhattan playboy and heir to his family’s fortune, a misunderstanding leads to friendship, the friendship becomes fierce, and soon Kathryn begins to question Asher’s motives … and her own. 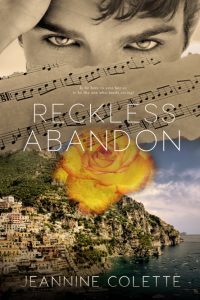