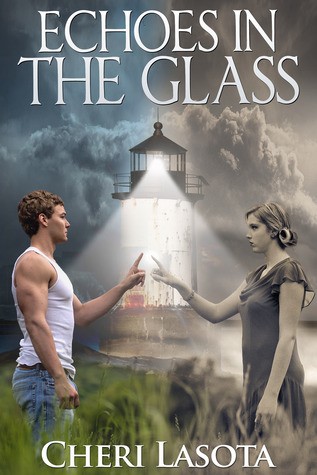 Finnian bears the scar of an unspeakable crime.

Tiria hides the pain of a terrible betrayal.

When all their secrets are laid bare, will the truth rip them apart or forever silence the echoes of the past?

Seventeen-year-old Finnian Bell has been on the run for years, but he finally has a chance to rebuild his life while restoring an abandoned lighthouse on the Oregon Coast.

Tiria Vaughn, the lightkeeper’s daughter, is still reeling from the pain of an event that has shattered her innocence. Fear and bitterness have turned her heart from Finnian, but he is determined not to let her go.

The lighthouse harbors dark secrets of its own…

When Finnian and Tiria uncover the story of two teens hidden in the tower back in 1934, they discover a shocking connection that bridges time and death. 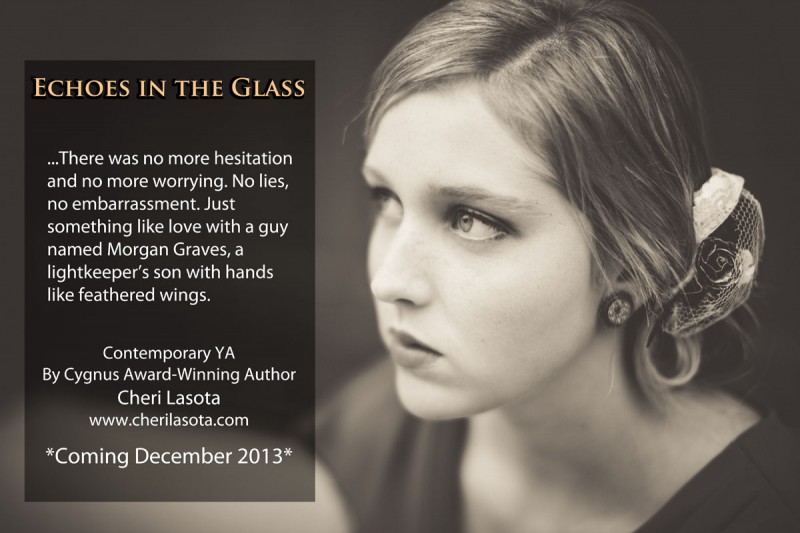 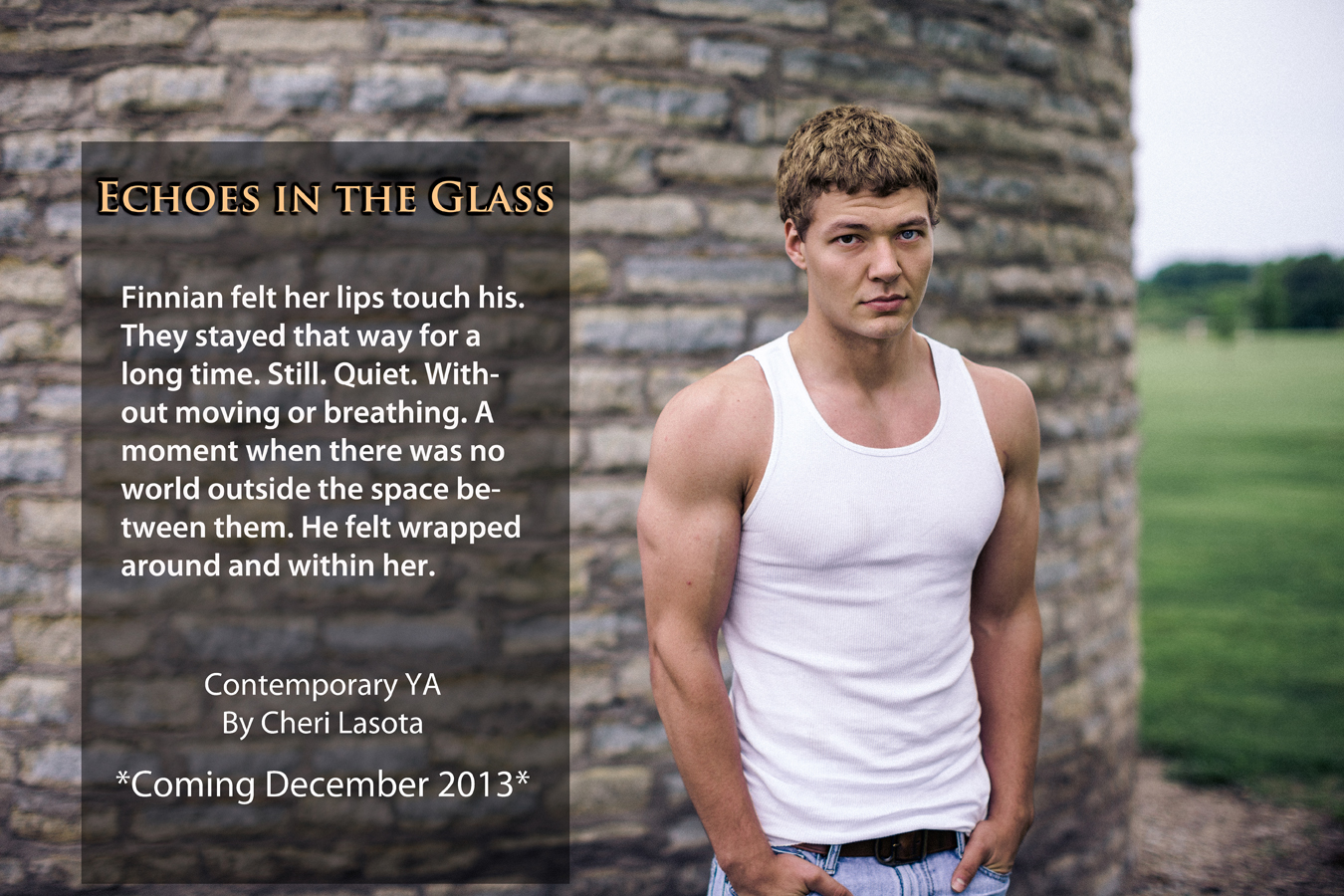 Author Cheri Lasota has been a writer since age eight. Whether poetry, short stories, screenplays and novels, she can’t get enough of tossing words together in a hopefully logical fashion. From a young age, Cheri realized she had a knack for editing as well, so she worked for three newspapers culminating in a position as editor-in-chief of her university weekly. In 2004, she began a freelance career as a fiction editor and finally made time to finish her debut novel, a YA historical fantasy, Artemis Rising. Cheri also offers enhanced ebook design services to indie authors.

When not slaving over stories, she adores ski racing, indie filmmaking, composing music–and she still reads the thesaurus for fun.

Currently, Cheri is madly working on her second YA set on the Oregon Coast. Learn more about Cheri here.